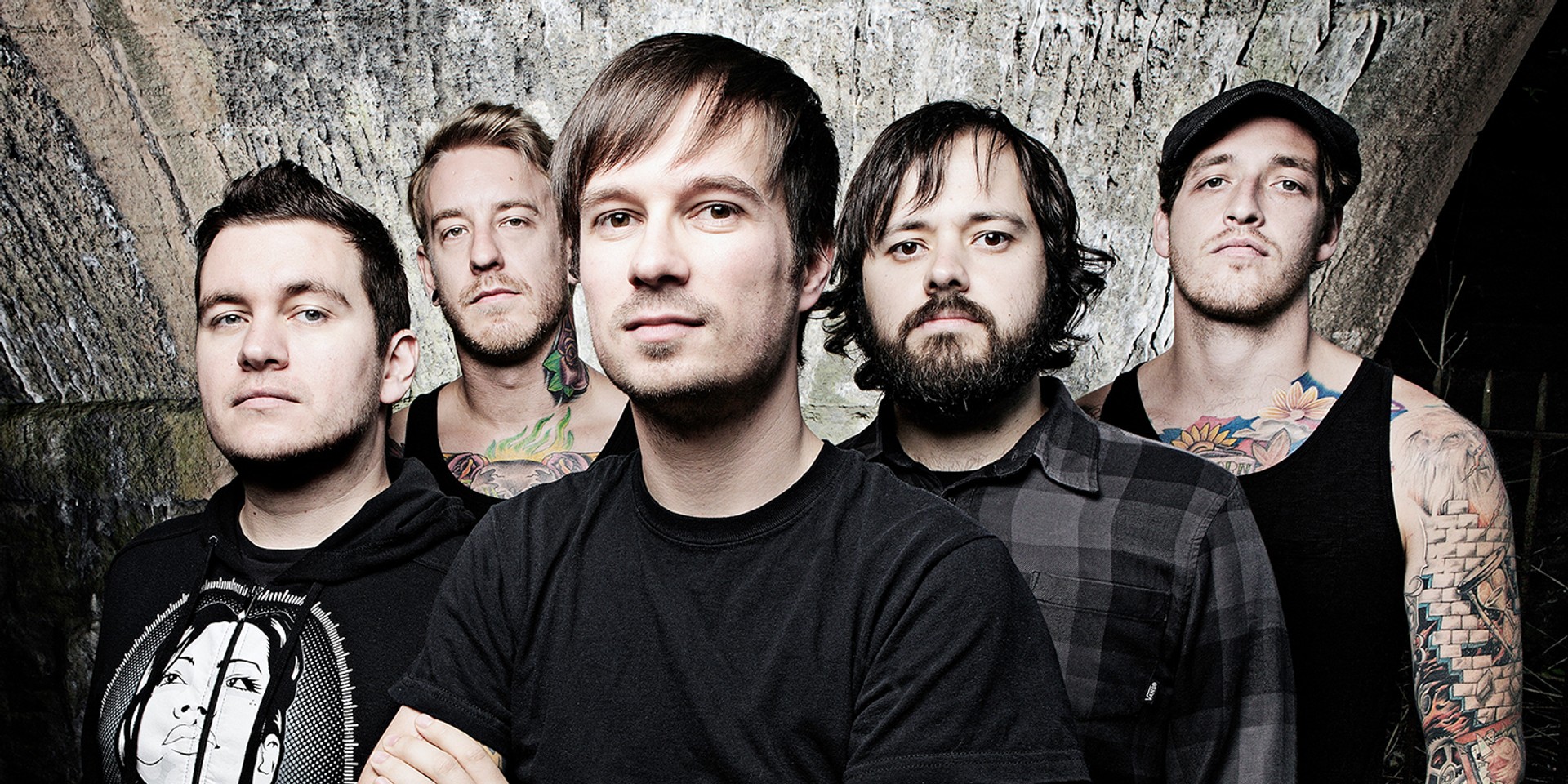 And so it is, the curtain call for one of alternative rock's most influential bands in the past decade.

While they've never had a dominance over the popular music charts, Funeral For A Friend (FFAF) has maintained a massive cult following around the world since their inception in 2001. Their frenzied live shows and intricate studio albums amassed waves of imitators and an unshakeable influence over the alternative teenage culture of the mid-00s.

What’s the one thing you’ll miss from touring as a band?

I guess the traveling more than anything, seeing new places and visiting new and old countries and playing shows to new audiences.

What would you guys like to be remembered for?

I guess if anything for maintaining our artistic integrity regardless of the outcome, staying true to ourselves for quite a considerable amount of time.

You guys have mentioned that you're more comfortable than ever playing the songs that you're playing now. Part of your early success was the individuality of every member in the band — everyone listening to different things and having different ideas on where to take the sound. Do you think that has culminated into a final album that you’re happy with?

I think it does, I guess our sound is pretty distinctive even though we’ve been hugely influenced by quite a lot of bands over the years. Chapter and Verse is a record that I think collectively takes us back to the very core of what this band was for us and in that regard it stands as a fitting final record for the band.

I’m happy that in some small way our songs have meant so much to so many people, a lot of those we’ve never met.

What's in store for you guys after the breakup?

Normal life for the most part, I think we’re all pretty happy to be spending more time with our families now. Some of us have had jobs for a while so we’ll carry on with that and making music for ourselves in the down time.

You guys have mentioned that every album from the beginning is like a little time capsule for you. Since Casually Dressed And Deep In Conversation and Hours are your proudest works, do you sometimes miss playing with Darran, Ryan and Gareth?

I think for me, Hours is the record I’m proudest of. I think it really does capture what this band means to me in so many ways. Do I miss playing with the other guys? Not really, I don’t really think about it. I’m always looking ahead rather than backwards.

The understated legacy of Funeral for a Friend 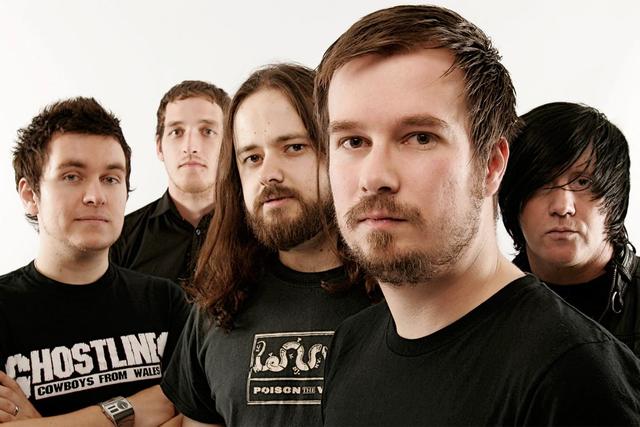 What do you remember from your first show in Singapore?

I remember it being a difficult experience for me as I was suffering quite badly from exhaustion, after having a severe bout of insomnia for the five days before we were in Japan. But the show was pretty spectacular, so many people and so many voices it was hard to believe that there were that many people who cared about our band in Singapore. It was pretty cool.

Which songs in the band's discography have been your personal highlights?

Every song is special in it’s own little way. I’m happy that in some small way our songs have meant so much to so many people, a lot of those we’ve never met. That’s an amazing accomplishment and something we will never forger or ever take for granted.