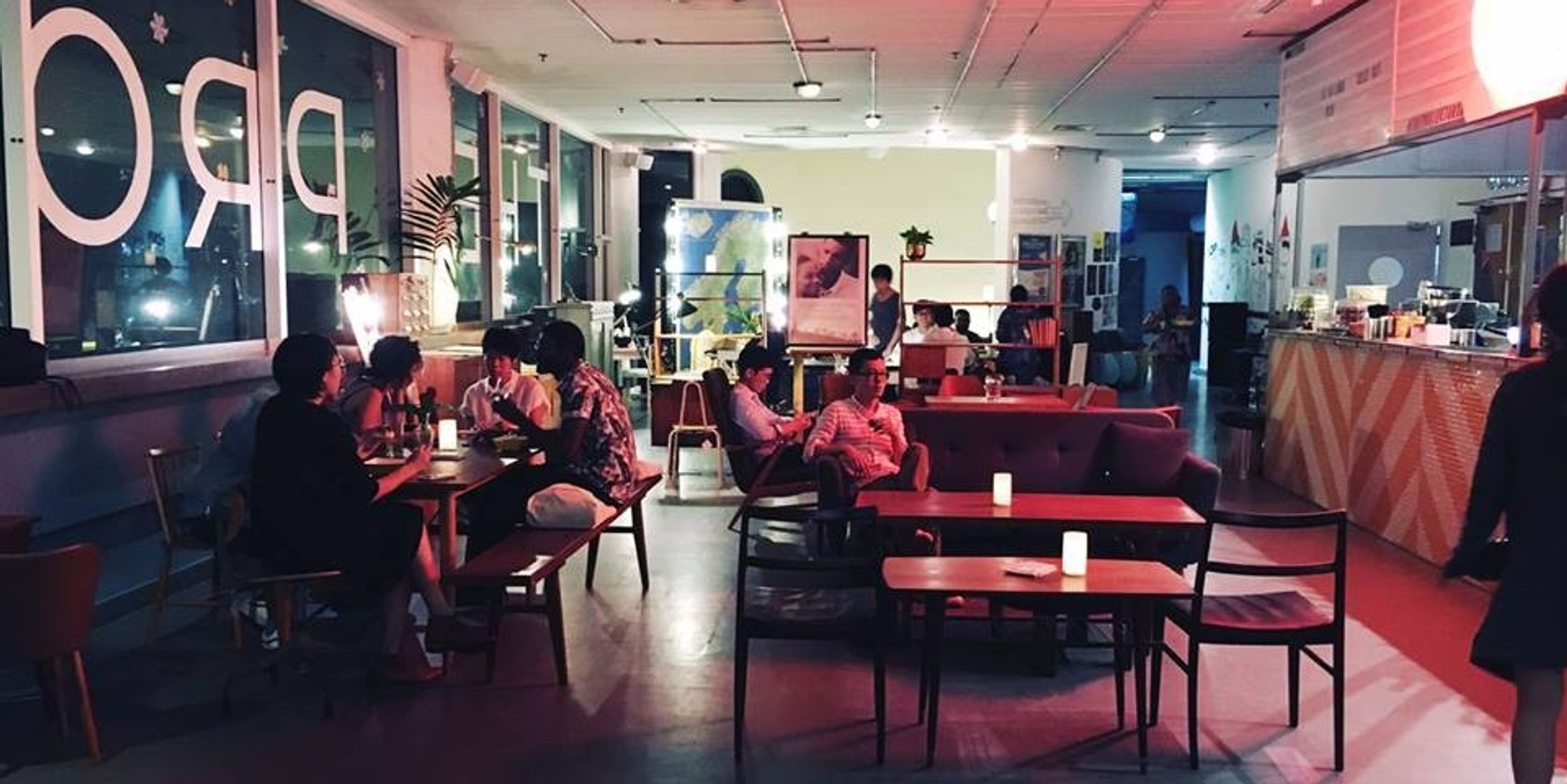 When it comes to Singapore's underground nightlife scene, you'd be hard-pressed to find two more dedicated or respected DJs than Darker Than Wax boss Funk Bast*rd and MeshRadio founder Ramesh.

They're both deeply entrenched in the local music industry and have spent decades touring the world, earning their veteran status through sheer hard work and an uncompromising sense of integrity.

That being said, the bulk of their gigs have been within a club setting, and the duo would like to break out of that mold every once in a while. After all, they have spent two lifetimes collecting music, not of all which are fit for the floor.

With that in mind, they've both joined forces to start a new night called Artifacts, to be held on the first Friday of every month at The Projector's cozy fifth floor Intermission Bar.

As Funk Bast*rd decribes, "Artrifacts is essentially a night catered to musical diversity and exploration. Inspired by the culture of listening and appreciation in outlets like Brilliant Corners and Spiritland in London. It's about sharing the spectrum of music that would otherwise be rarely heard in a traditional club setting. Seamless mixing is secondary and selection is the key ingredient of the night."

Due to their hectic schedules, its rare to see both legends play together, let alone in such a unique space that will allow them to "play the music that's close to their hearts" - and that's what makes Artifacts sound so appealing to us.

Their first event takes place on 2nd June and will last from 10pm till late. 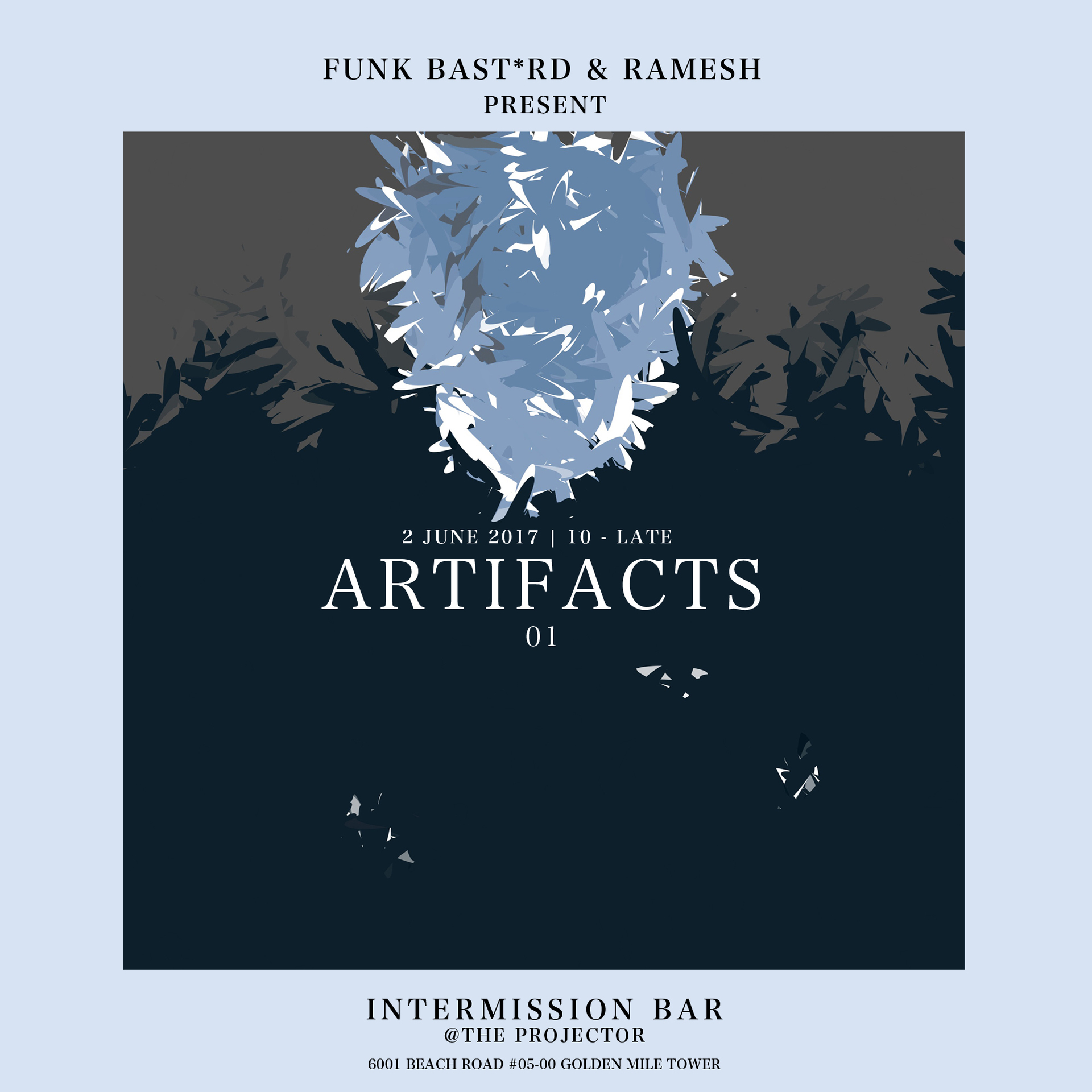