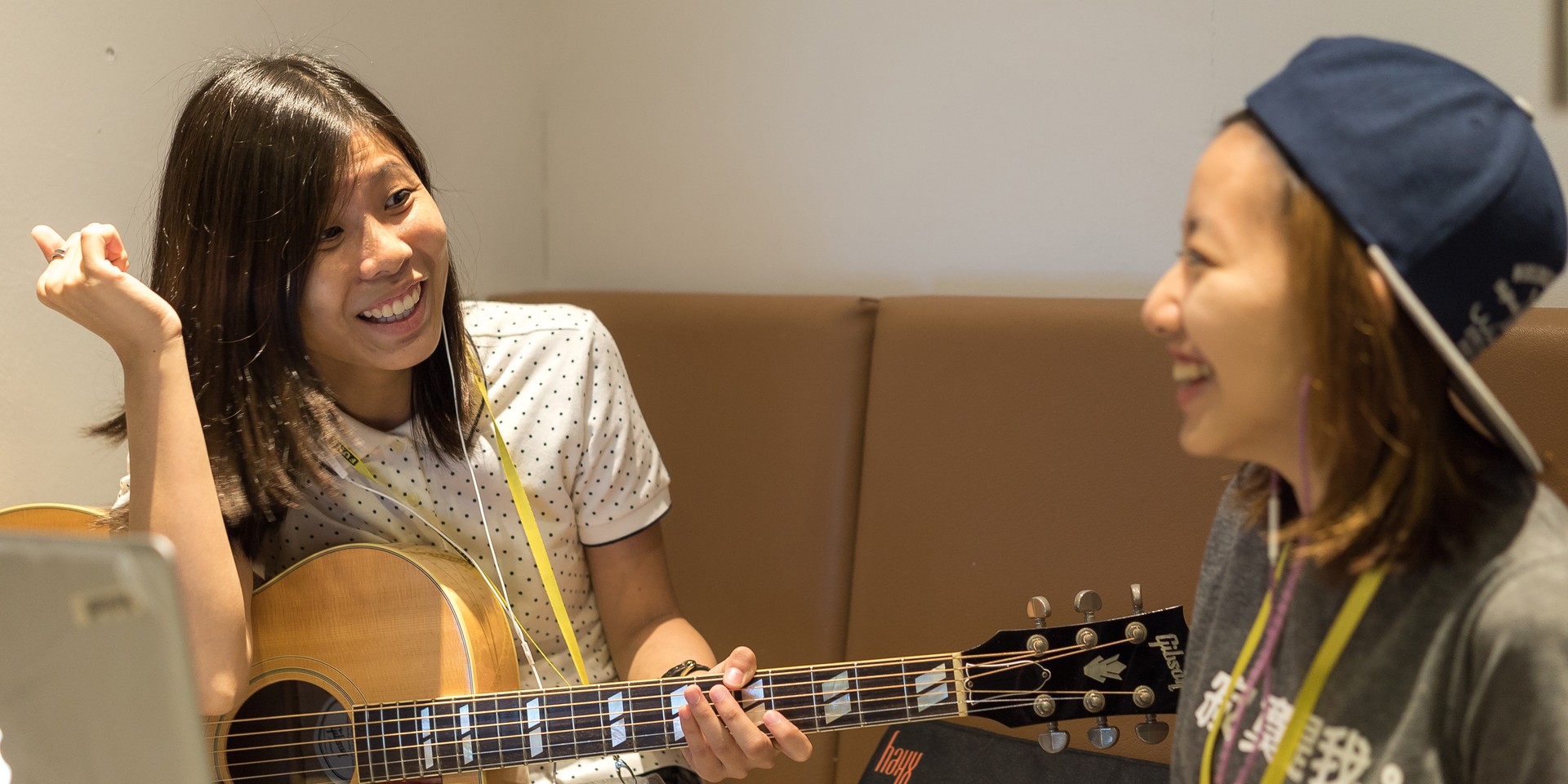 A crop of Singapore’s aspiring songwriters will soon have a chance to pitch their work to big record labels across Asia.

Following the success of their inaugural Professional Songwriting Camp last year, local music production company Funkie Monkies are organising the second edition of this camp, providing a platform for aspiring songwriters in Singapore to hone their craft.

This year, 80 individuals will be selected to participate in the camp, where they will be split into 20 groups. The objective of the camp is to write, record and arrange 20 hit songs within 10 hours, with guidance from seven established mentors from the Asian music industry. These songs will then be pitched to prominent record labels in Asia after further musical arrangement is complete.

The winning group will also have the opportunity to write the theme song to one of mm2 Entertainment’s Taiwanese movies, set for release next year.

Some of the songwriters from last year’s camp have gone on to publish songs for established singers like Andy Lau and Stefanie Sun, as well as other Taiwanese and China artists. Over 20 songwriters who took part in the camp were also offered contracts with Funkie Monkies. The 10-hour camp will be held on December 9th.

Here's a rundown of the mentors participating in the camp alongside Lim:

The seven mentors will also form the panel at a music conference on December 10th, open to the public. The conference will consist of four in-depth discussions on song publishing and the production of music demos, as well as trends in the current music climate. This will be held at *SCAPE The Ground Theatre from 4pm to 9.30pm.

The songwriting camp is open to all Singaporeans and Singapore PRs. Interested parties can apply as a lyricist, composer or music arranger here from 10 October to 3 November. They should also submit their demos for selection to songcamp@fmmusic.com.sg. Visit the official website for more information.

Take a look of the highlights video from last year's edition: