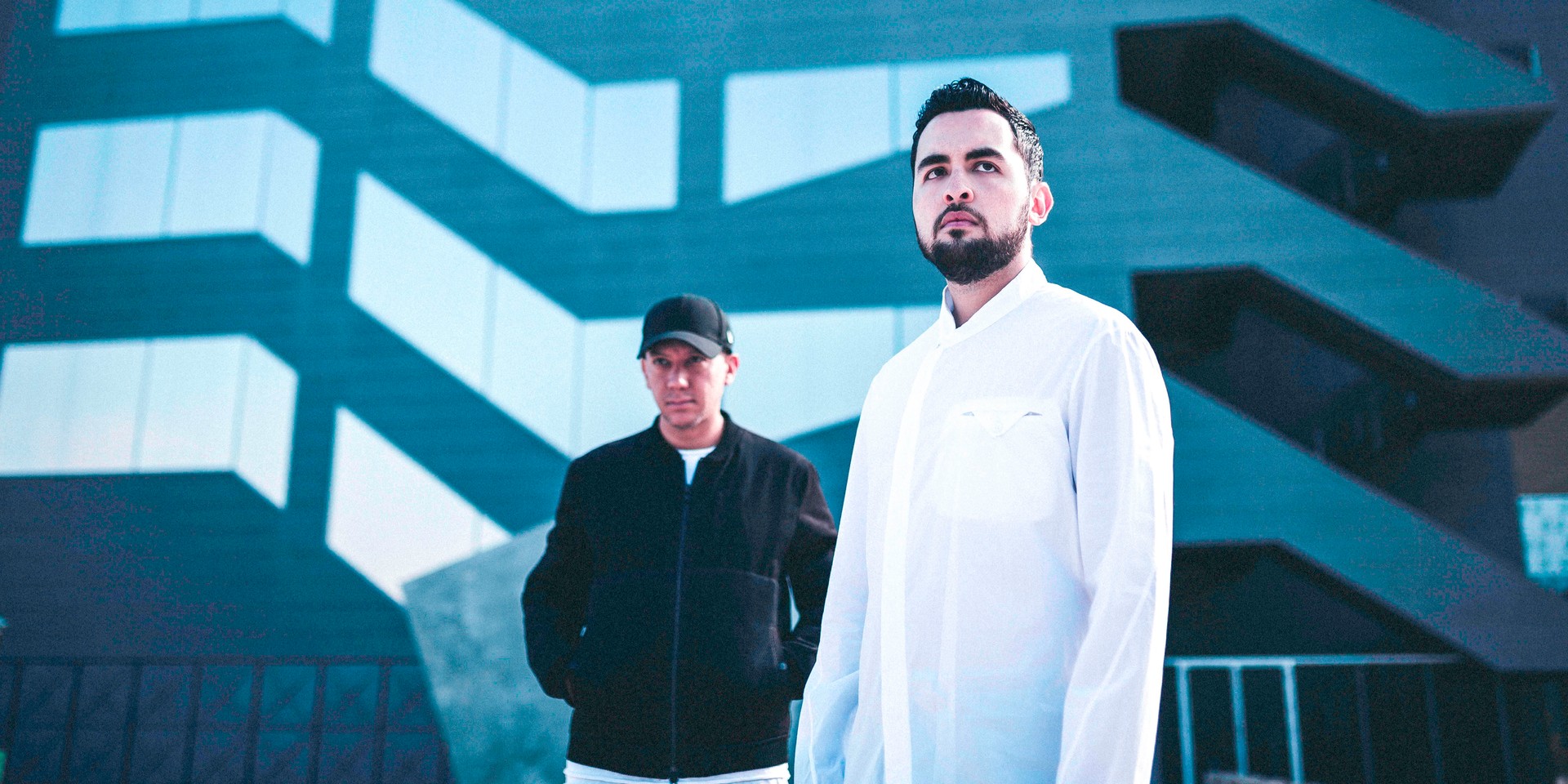 Back in 2004, a chance encounter at a party brought fast-rising DJs and producers Sergio Muñoz and Israel Sunshine together. Already well into their solo careers, the pair struck up a close friendship, bonding over their shared love of techno and electronic music.

Over the next few years, the two found themselves frequently caught up in each other's orbit. Often booked at events together, the pair found themselves habitually playing a bunch of b2b sets all over the world, just for fun. This was where they discovered and developed the lustrous musical chemistry they've become so celebrated for today.

In 2010, the pair finally made their sonic union official with the unveiling their Fur Coat project.

To international audiences listening to Fur Coat for the first time, the duo certainly didn't sound like debutants finding their feet. After years and years of informally working together, their formal partnership was already a finely-tuned machine from the get-go. Initial releases like Space Ballad and 'You and I' proved as much, showcasing their assured, confident and undeniably groovy sensibilities.

Damian Lazarus and his famed label Crosstown Rebels were the first to see the immense potential on their freshman EP, but he certainly wouldn't be the last. Critically acclaimed releases on Jamie Jones & Lee Foss' Hot Creations and Ellen Allien's legendary Berlin imprint Bpitch Control soon followed, alongside featured slots at prestigious clubs the world over.

But despite their swift success, the pair never sought to rest on their laurels. Not content to coast of their established electronic palette, 2015 saw Fur Coat embarking on a darker techno direction to the surprise of many.

The progression wasn't just brave, it was eye-opening. Remix requests and rave reviews followed them every step of the way, leading to an impressive series of Beatport chart successes, high-profile work on famed labels such as Last Night On Earth and Watergate Records, and even a career-defining Essential Mix on Pete Tong’ s BBC Radio 1 show.

Going forward, the hardworking boys continue to be restless in terms of their touring schedule, creativity and output - which is we're so excited for their Singapore debut next Friday, 3rd March. Headlining the second edition of The Council's exciting new pop-up series Plastik Dreams, Fur Coat's highly-anticipated set promises to be another all-nighter belter.

But before then, we took some time to chat with Sergio Muñoz to learn a little more about how Fur Coat draped themselves over the industry.

What were you guys up to in Venezuela before you teamed-up?

Before teaming up in Venezuela we had our solo careers! We met at a party through a friend in common. We were also living in the same neighborhood, so we end up hanging out. Israel already had several years mixing in the country and traveling to South America, and Europe.

I was also playing in Venezuela, and was producing while I was attending to university. Got to travel during the weekends to South America, US, and Europe during that time with my solo project Delete. So as you know we been involved in music for a long time now, more than a decade.

From there, how did that relationship evolve into Fur Coat in 2010?

We started playing for fun back-to-back at a party Israel launched in Venezuela by the name of Undersounds. People actually started calling us the Undersounds! We got to travel to several places during that time, and got to play together. After that we decided to produce music, get a name for the project and create a concept. That´s how Fur Coat started in 2010.

Getting into Crosstown Rebels is a pretty big deal. How were you picked up by them?

Crosstown and Damian Lazarus has been important for our career. We decided to send him music as I had his email from speaking with him before, before during Winter Music Conference. So we sent him a package of music and he liked it, and from there we started brainstorming and thinking about how to develop the whole concept and future plans. It flowed really organically, so it was the right thing to release with Damian and under a label that has such a great catalog and history.

Could you tell us a little bit about how the production process works between the two of you in the studio?

Most of our music comes from trying new things. Kind of like a jam. We could have an idea on our head and try to write it down. Some other times we just play with synths in the studio and go from there, or from a groove. So basically its very based on what we are feeling at the moment.

If someone is checking you guys out for the first time, what’s the one track from your catalogue that best represents Fur Coat?

We got to say probably 'U Turn'. Think it sets a chapter on our career and sound. As artists we are always evolving, trying new sounds, although you work under and umbrella of possibilities. As we said before, our sound has gone more to the techno side, but with a presence of melodies, without loosing the groove. So this track we think has all this in it.

Lastly, what releases can fans look forward to in 2017?

We just released an ep on Last Night On Earth with an amazing remix from Shall Ocin. After that we have a remix for Röyksopp. We also just finished another remix that we will announce soon, ascwell as the launch of our own label Oddity. We will also announce some other projects on the works for this year on our socials when its the time.