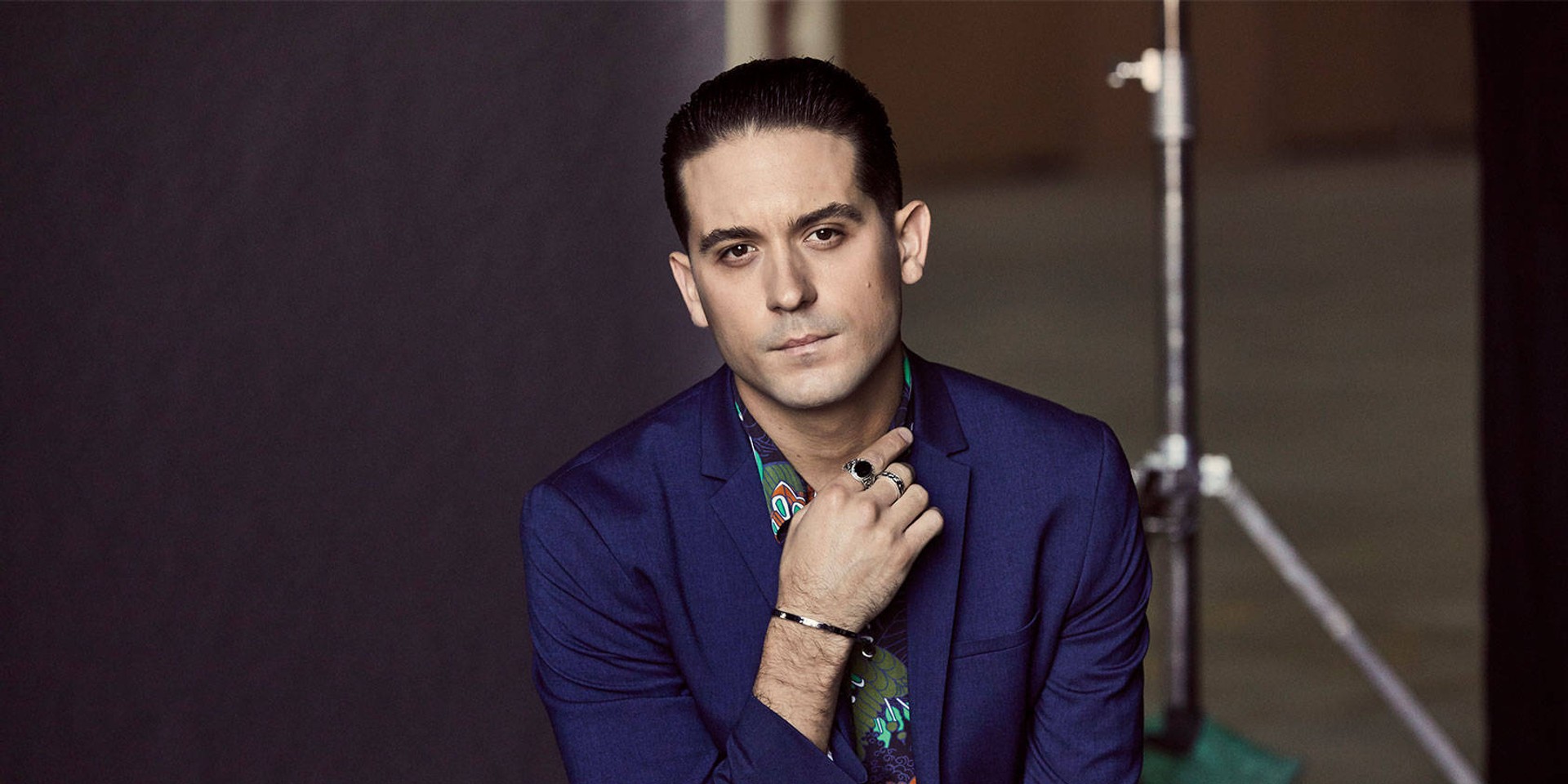 G-Eazy has just released a new EP, B-Sides. The record consists of three songs, one of which is a track called ‘Bang’, featuring Tyga. The other two songs on the EP are ‘Spectacular Now’ and ‘It’s Eazy’.

A day before the EP dropped, G-Eazy posted on his Instagram account a photo of him and Tyga, teasing new music.

This comes after the rapper's collaboration with Malaysian R&B singer Yuna on her song, ‘Black Marquee’. It was also recently announced that G-Eazy will be performing at the Rolling Loud festival in September later this year.