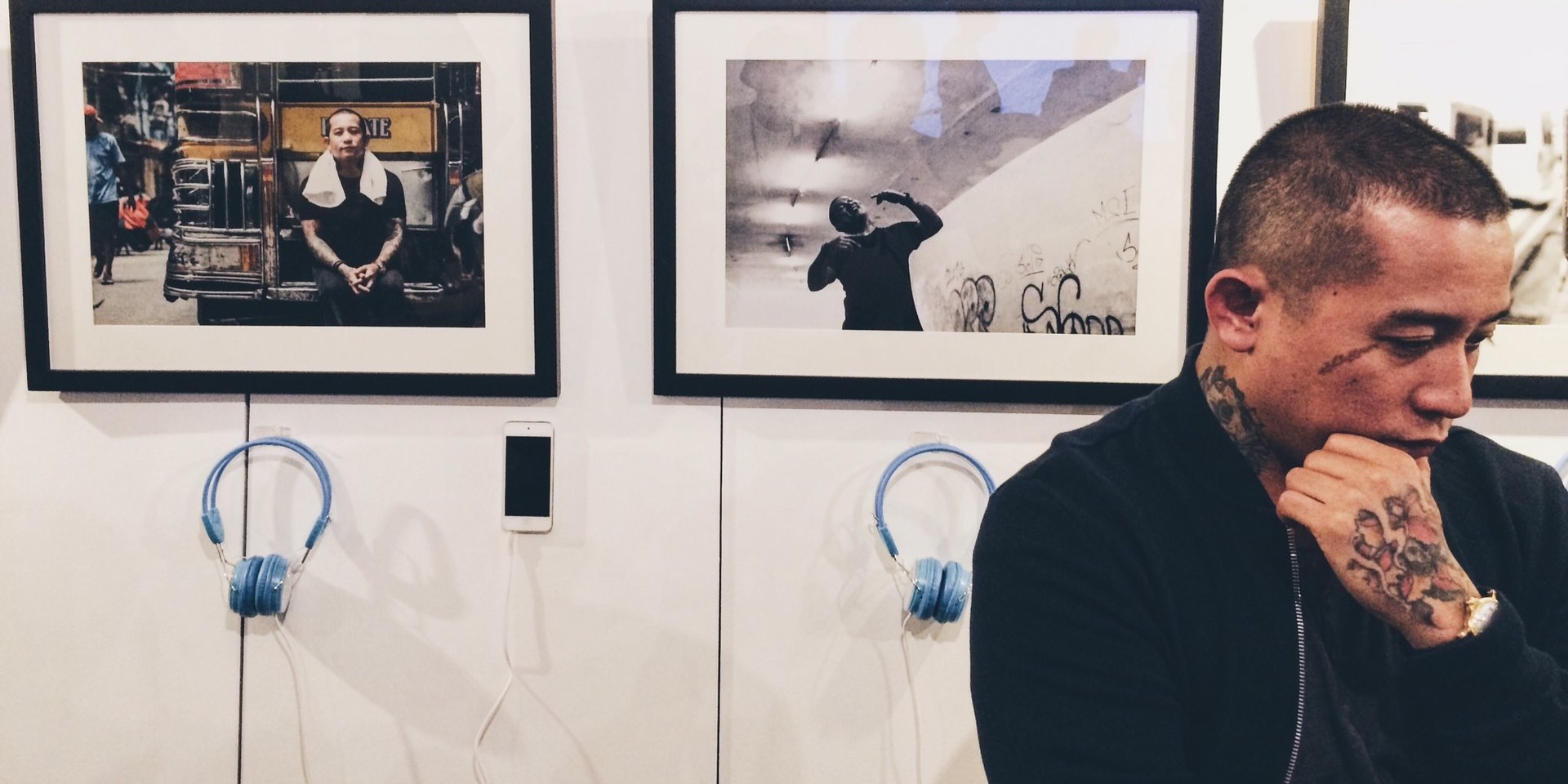 Former Urbandub frontman embarks on a fresh challenge as he announces his new EP called A New Strain through an audiovisual exhibit held last Friday, November 11, at A Space Makati. 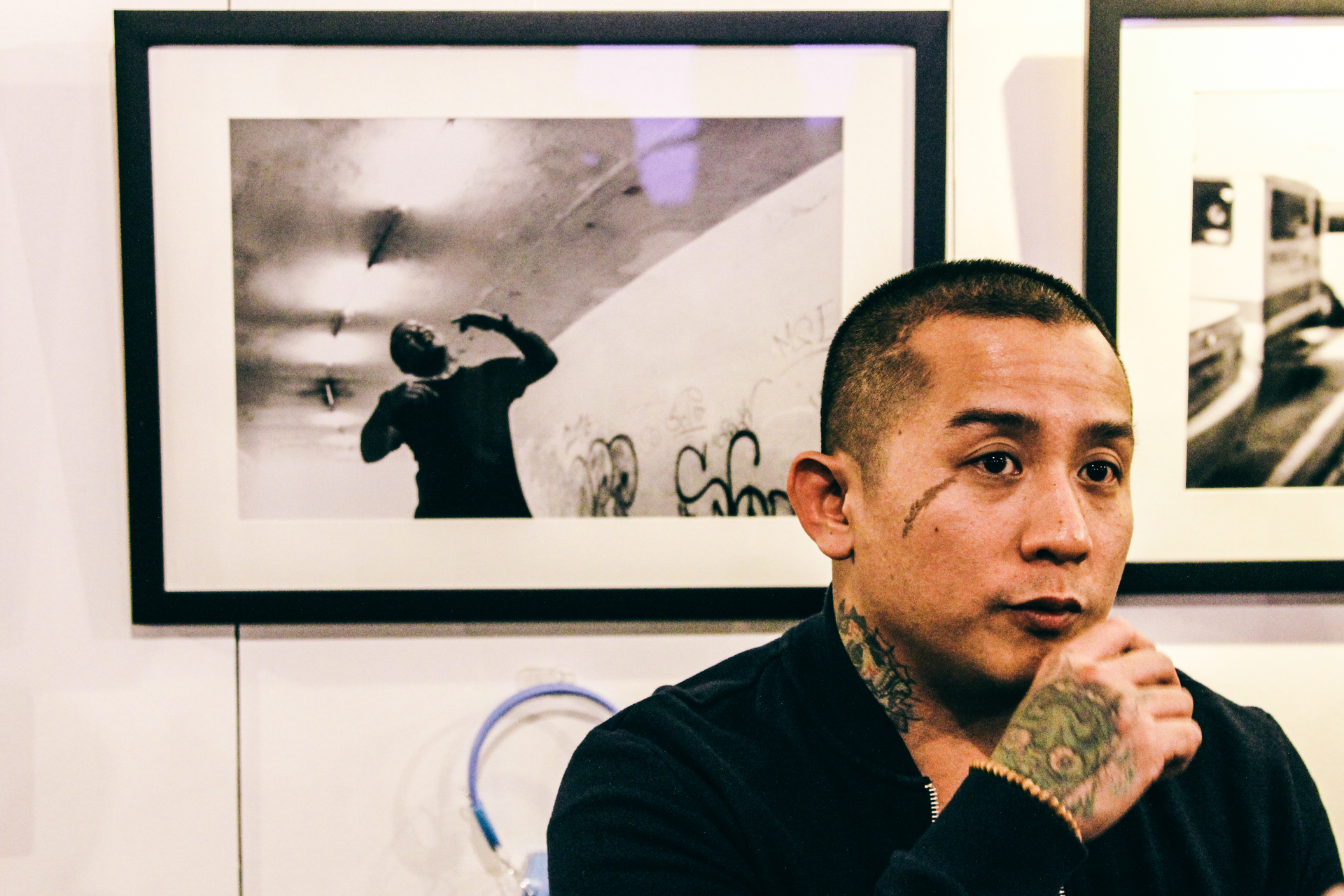 After having a successful career with Urbandub, Gabby Alipe has found himself still wanting to tell stories through music. According to him, it’s about embracing the opportunity to tell his personal struggles and observations through his solo project. It’s essentially an artistic move for a creative like Alipe craving for an outlet and just going for it.

“I decided to call my EP A New Strain because it’s something new. It’s more organic - I employed a simpler approach on it,” says Alipe.

A New Strain breathes positivity, an important mindset for someone like Alipe, who’s confronting uncertainties with his new sound. 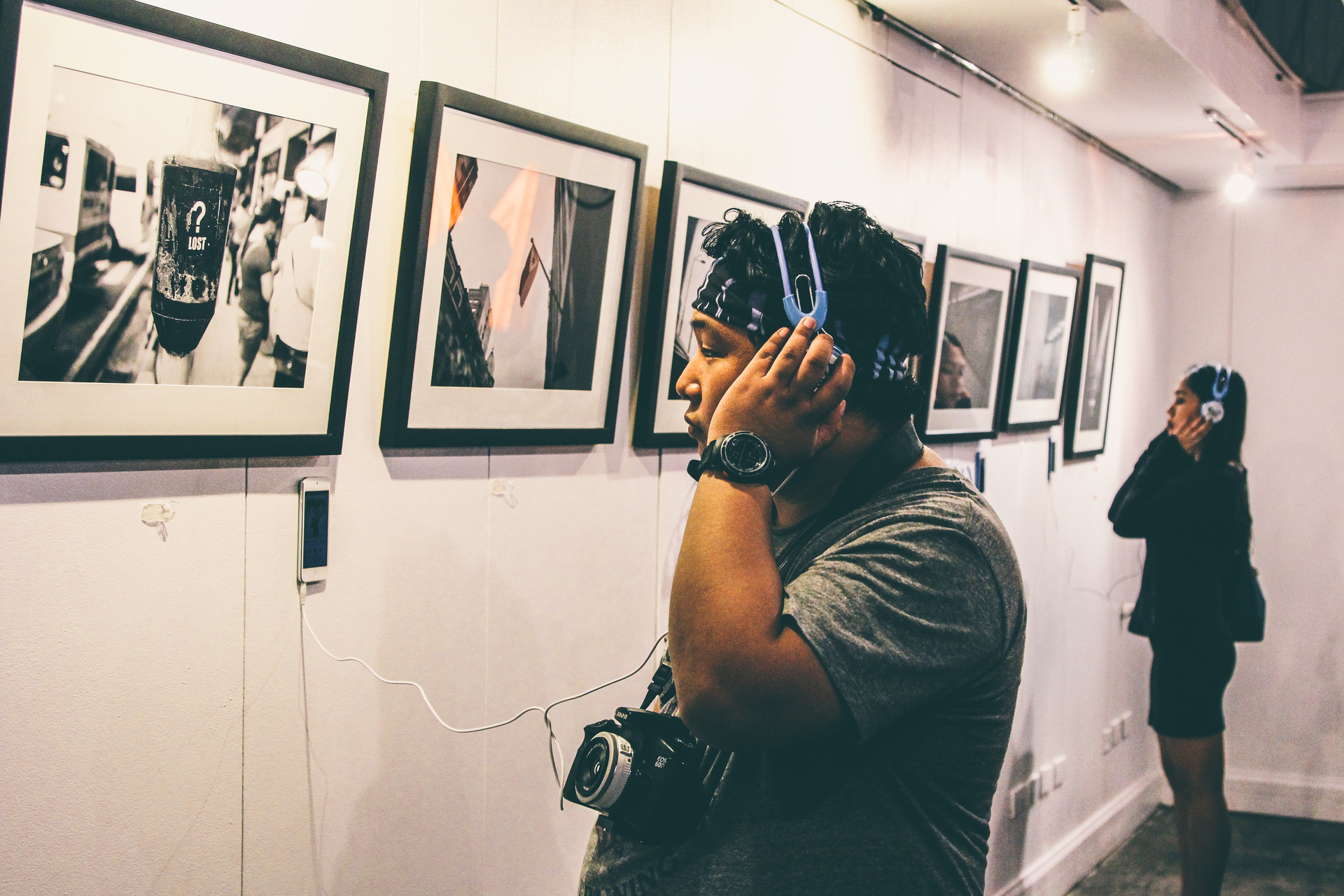 The launch was comprised of works from photographer Roxanne Nebres and director Paolo Ruiz.

“The main goal was to be able to come up with a launch that would really highlight not just the musician but the industry as well,” shares Alipe, who has incorporated diverse mediums of art all complementing his new project.

Street photography filled the room with headphones and iPods right beside each photo showcasing songs from the EP. Photos from Nebres represented a tough portrait of Manila with Alipe’s music adding color for a more vivid picture. Displaying the day-to-day struggles of common Filipinos.

“We wanted to put Manila in a different light,”  Ruiz, explaining the overall theme of the launch and Alipe’s music video for his single, 'Visions'.

The launch wasn’t just about the EP; it was also a chance to present the video of 'Visions' directed by Paolo Ruiz.

When asked about the video, the first thing Ruiz said was, “This is not just me; I had great collaborators,” humbly clarifying the process of how they made the video. “Every frame that’s here in the music video is meant to be there.” He then implored the audience to pay attention to every second of the video.

Visions is fundamentally a visual portrayal of the daily grind of Filipinos. Beautifully crafted to fit the sound of Alipe’s music and his personal message -which is having a positive mindset to overcome uncertainties. 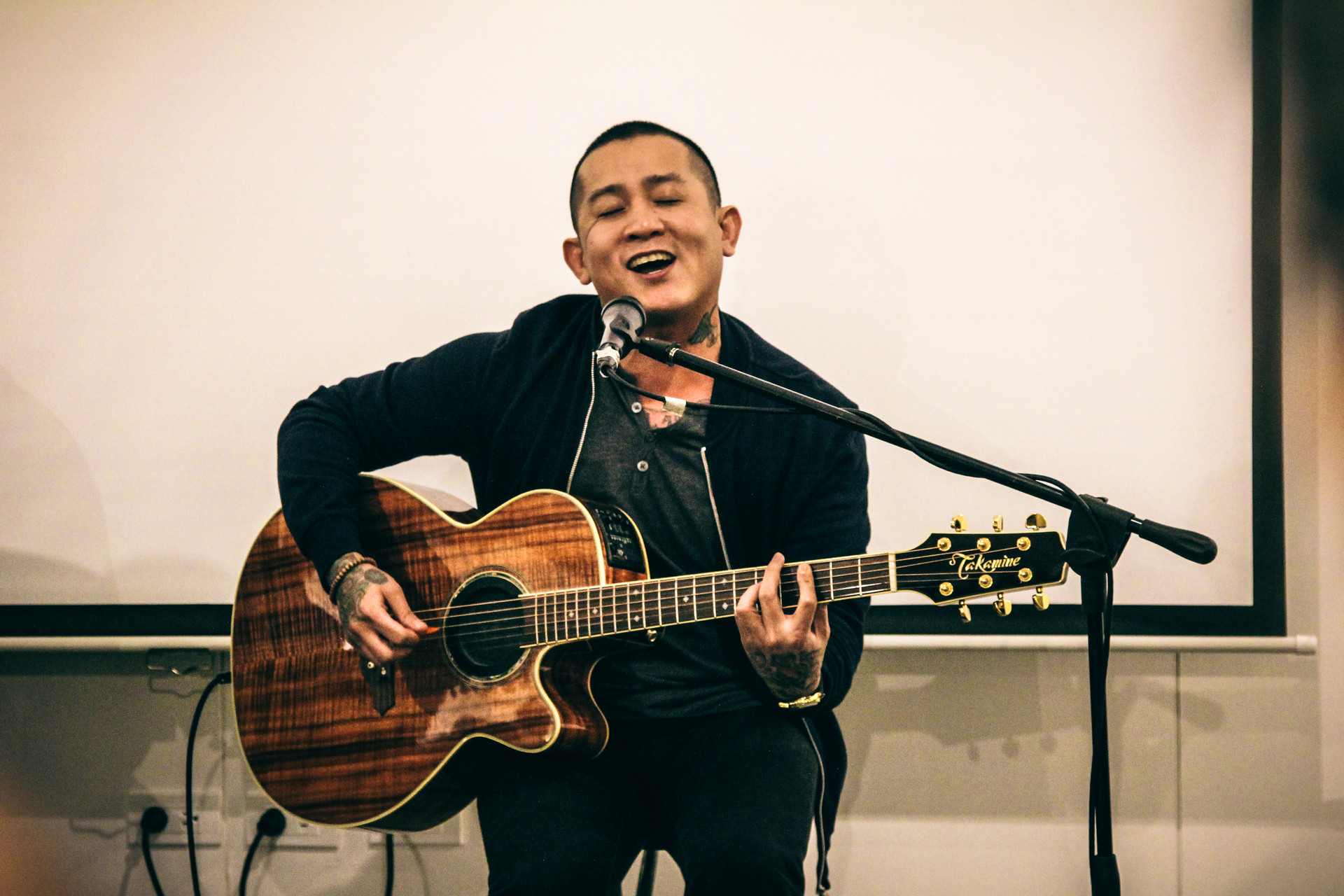 Working on the EP

Embarking on a solo career gave Alipe the freedom to experiment and a chance to challenge himself to create something more personal than his previous works, a chance to describe his current mindset.

During the launch, Alipe expressed his struggles of not working with a band anymore. He admits he felt a little uncertain when he began working on A New Strain and he still wanted people he can bounce ideas off with. This is where Eric Perlas came in.

“At first, there was a lot of confusion and uncertainty. I wasn’t sure whether I could come up with songs I would be proud of," said Alipe. "But my producer, Eric Perlas, really helped me focus and after that everything went smoothly. I owe a lot to him. In a lot of ways, he became my 'bandmate' for this project. Eric had a big role in the creation of this EP.”

Aside from Perlas, Alipe also had the privilege to work with amazing collaborators, who helped him record songs such as the remix of 'Ether' with Gloc-9 and Pain-In-The-Neck, and 'Demons' and 'Paalam' with Buddy Zabala on bass and Raimund Marasigan on drums.  He said it was a huge honor to be able to work with his music heroes and friends.

“I wasn’t looking for a particular sound I just wanted to write something that could be good for me that I would enjoy listening to and that would best describe who I was as a person now and as a musician.”