The next generation of Microsoft gaming is finally here! Despite the gap in release dates from the other side of the world, Xbox One has arrived on our shores and we were there to witness its inception into Singapore's gaming industry. We were already excited before the launch, so much so that we articulated why the Xbox One could very well be the best next-gen console out there. Although the system is billed as an all-in-one entertainment system, an unsurprising move considering the demand for extra features in consoles nowadays, Microsoft has still placed a focus on a quality line-up of games.

Forza 5, Dead Rising 3, Fable Legends, Halo 5, Dragon Age: Inquisition. The sight of the box-arts for those games already makes us itching to play. With the kind invitation by Microsoft, we and our friends from Killer App got to experience the power of the Xbox One at the most unlikely place: the Singapore Flyer. Yup, we got to duke it out in fighting game Killer Instinct with the full view of the Singapore city skyline. With a lavish official launch at Funan in the afternoon, complete with confetti and a "SWAT team" in action, the day was capped off with gamers competing at the Singapore Flyer for a chance to win the console itself. We have pictures! 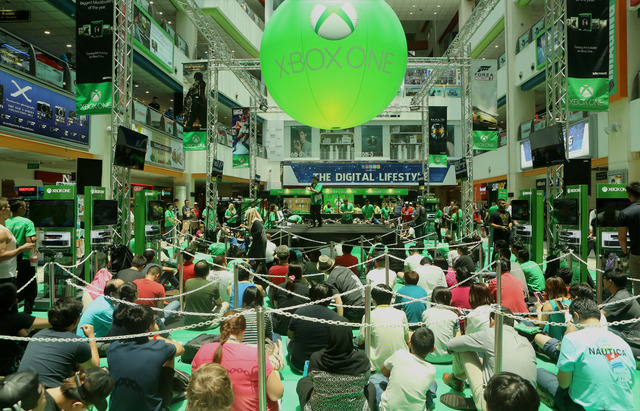 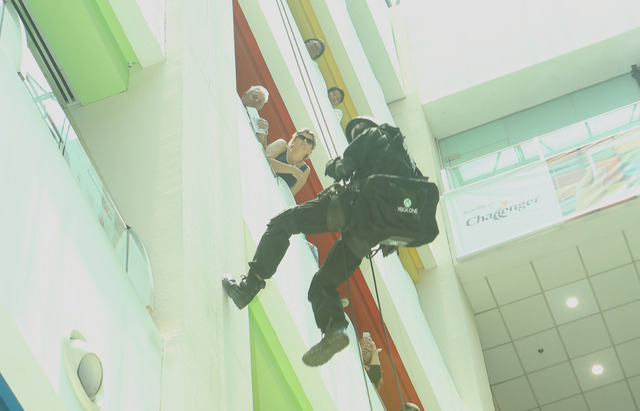 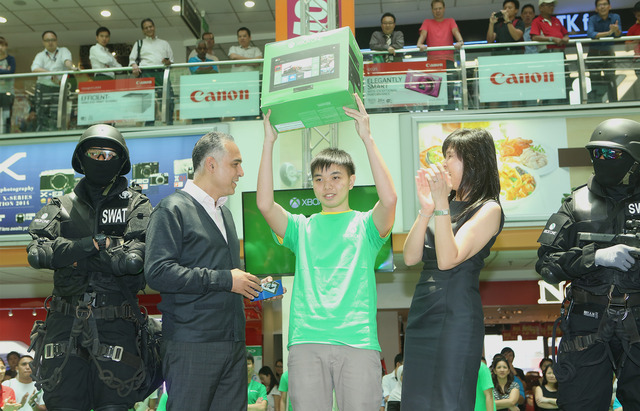 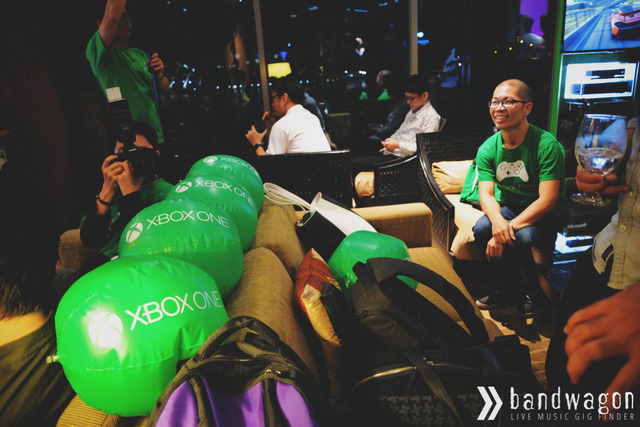 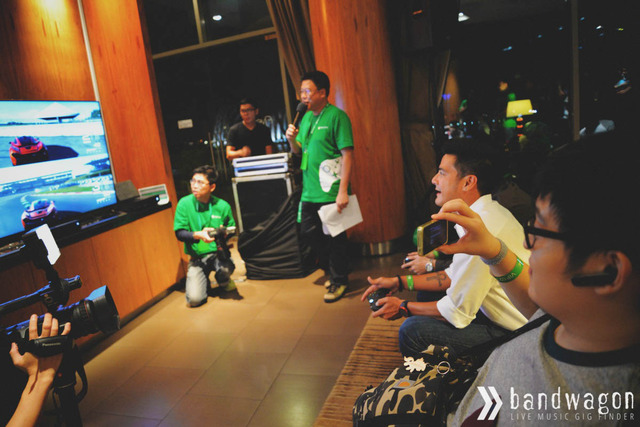 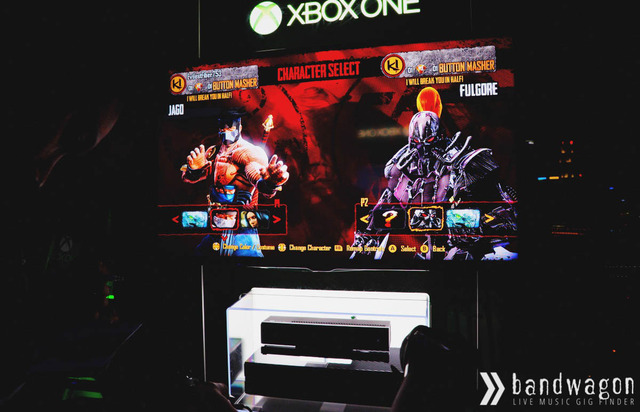 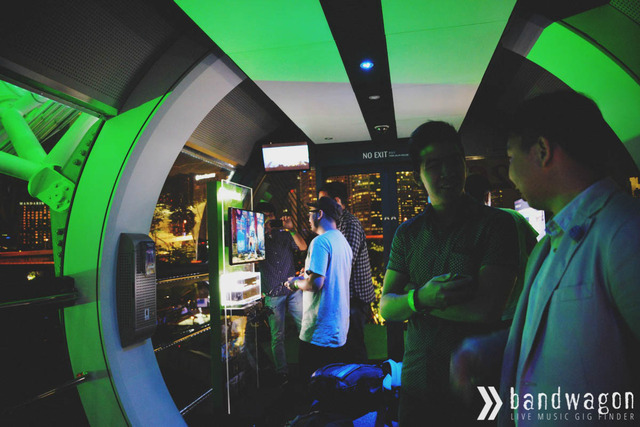 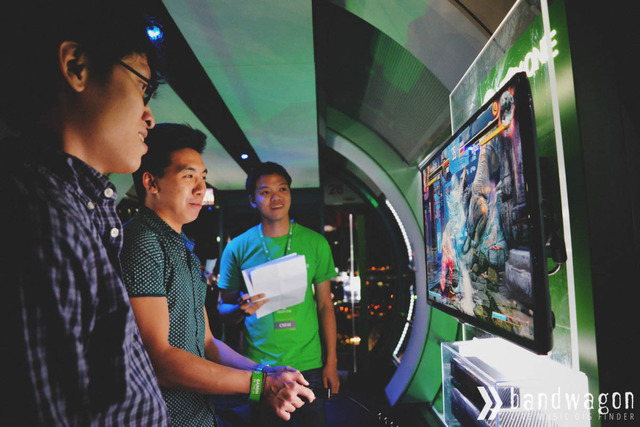 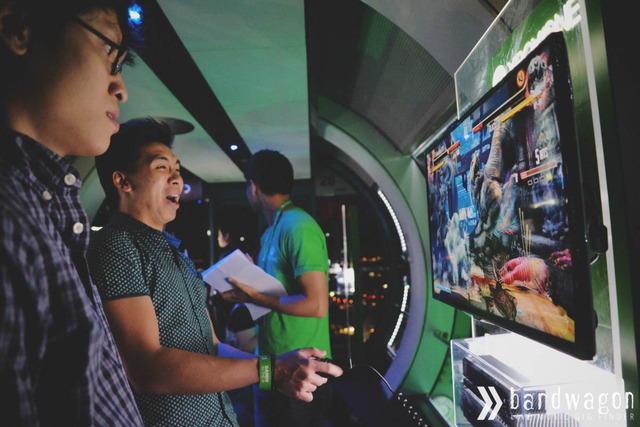