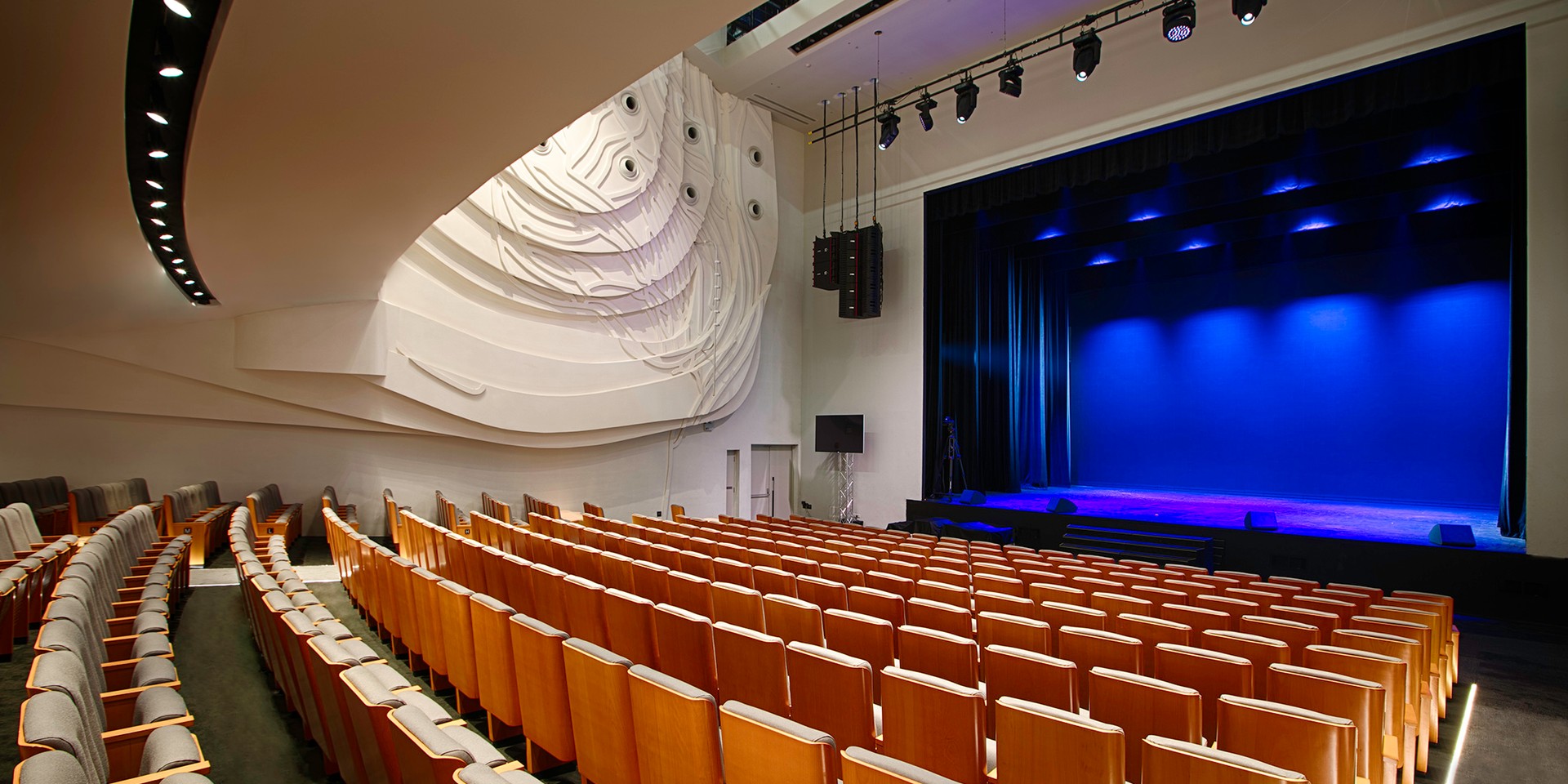 With a growing number of international and local acts putting up performances in Singapore, we see an increase in the number of performing grounds as well.

Just two months’ back, Zepp@Big Box Singapore was launched and Japanese band RADWIMPS was one of the first acts to perform in this newly renovated concert venue.

Following this launch, there will now be the launch of Gateway Theatre. Situated in the heart of Bukit Merah Central, the venue will be kicked off with an Opening Festival from 7 to 9 July. The multi-theatre building was designed by architecture firm Ong & Ong.

Within this new building, there’s a 930-seat Main Theatre and 230-seat Black Box theatre. On top of this are two studio spaces, an outdoor sky garden and small balcony gardens that can be suited for open-air performances.

And this is what you can expect in their official opening – Singaporean jazz/funk band The Steve McQueens will putting up a performance at the Sky Garden.

Aside from this music act, the weekend will also be filled with theatrical performances by Players Theatre and Act 3 theatrics, comedy by husband-and-wife duo Rishi and Sharul, a dance performance by T.H.E Dance Company, photography exhibition by photojournalist Jorg Sundermann and several workshops such as puppet-making and dance. They will also be screening some local films such as Ilo Ilo, Army Daze and Long Long Time Ago.

“The Theatre intends to be a creative [workspace] that will attract and inspire artists, as well as new and seasoned audiences,” said Artistic Director for the Opening Festival Samantha Scott-Blackhall. “We want to encourage artists to explore their creativity, and allow the public to explore their imagination.”

Some of these exciting performances for the weekend Opening Festival are ticketed and more information can be found on their Facebook page. 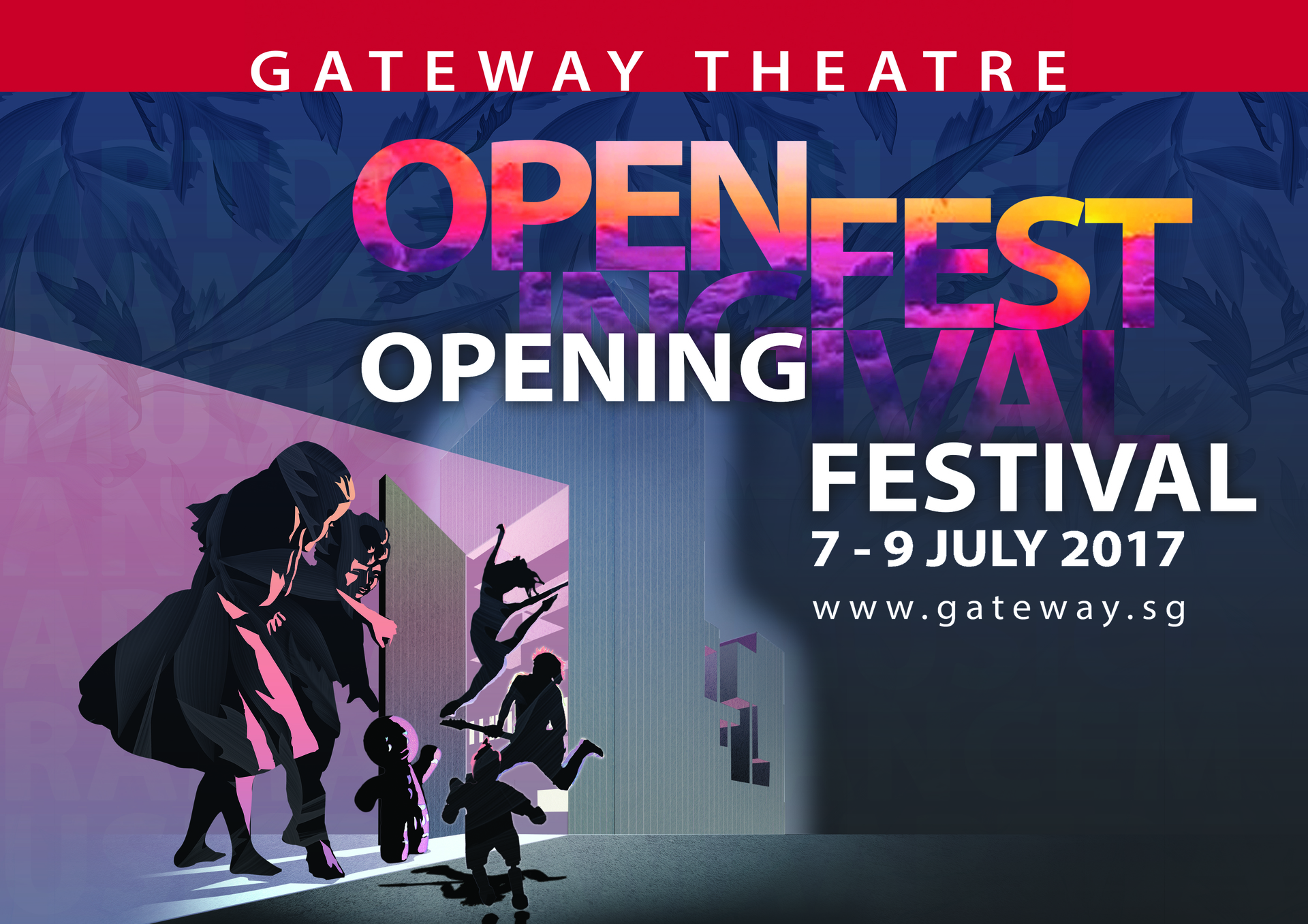