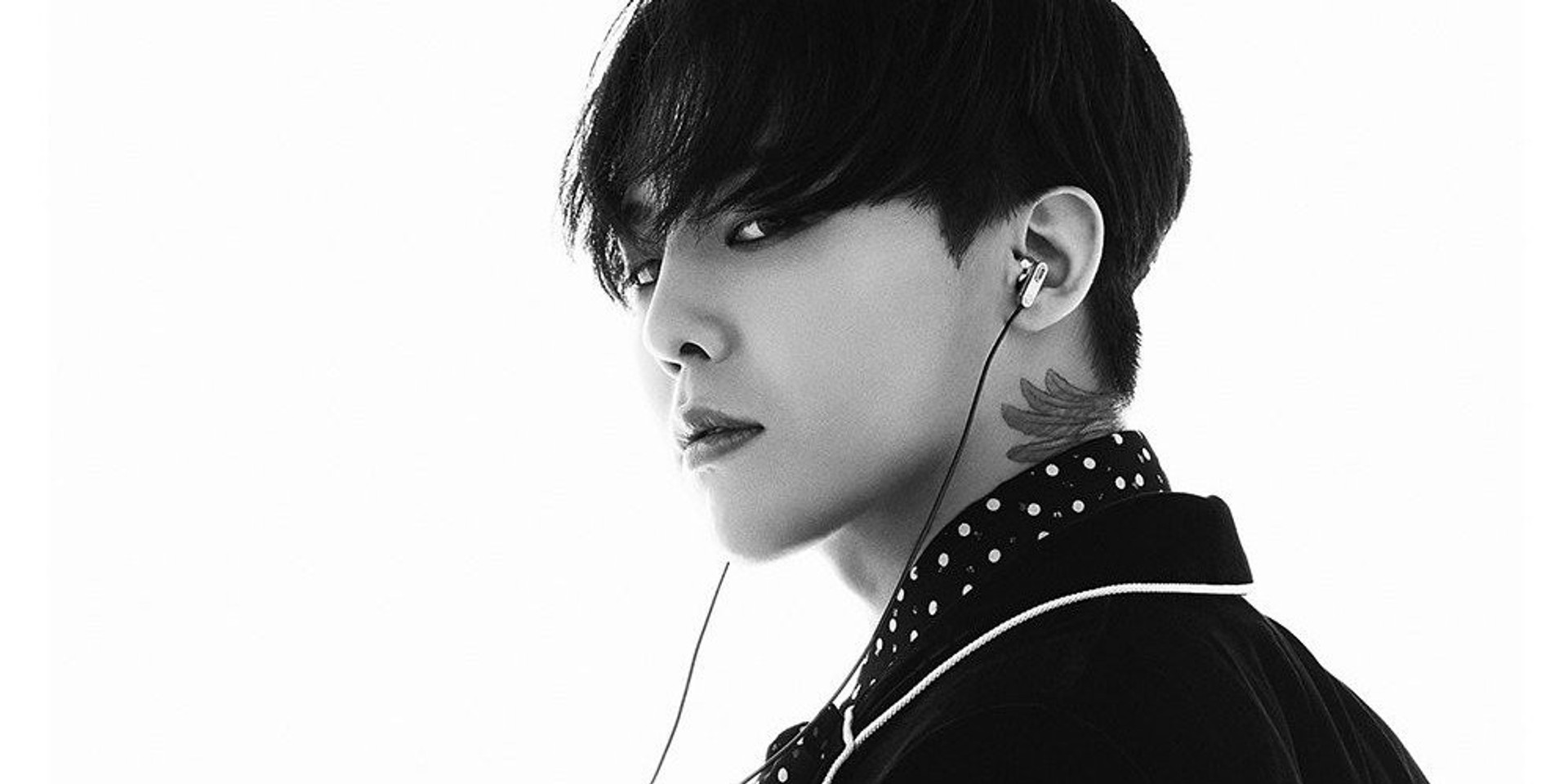 Much like in Singapore, male citizens in South Korea between the ages of 18 to 35 are required to serve national service for a period of two years — and not even the King of K-Pop is exempted from this rule. It's been just over three weeks since G-DRAGON entered the army for his mandatory military service, and despite wishes for a private enlistment process, press and eager fans visited the star's training site to catch the singer for the last time in a long time and bid him a final farewell.

Since then, reports have surfaced that the singer has been receiving a considerable amount of mail from fans via the army's website, thus resulting in a disruption of the server and inconvenience to his fellow soldiers. G-DRAGON's label YG Entertainment, in a social media post, urged fans to refrain from sending too much mail.

“This is an urgent message from YG Entertainment to all of G-Dragon’s fans.
On February 27, as a man of the Republic of Korea, G-Dragon began his mandatory military service. Thanks to all your warm support, he’s been doing well with training.
Due to the large number of letters, however, G-Dragon has been put in an awkward situation within his unit, so we ask for one request.
The training center’s email account has been flooded with messages to G-Dragon, to the point that it is preventing the operations of the unit. The unit prints the emails to distribute to the soldiers, but the A4 paper and printer ink have apparently almost run out. Due to the overload, the unit is having problems with the supply and demand of providing the messages, making it difficult for the other soldiers to receive their letters.
G-Dragon has become increasingly apologetic towards his fellow soldiers, and he is even more sorry that he is unable to read all the messages sent to him.
While being in a new environment, he is thankful for his fans and feels strength from their support. However, in order for G-Dragon’s life at his training center to go smoothly, we would be very thankful if fans could refrain a little from sending their letters.
Thank you for reading until the end.”

Meanwhile, fellow members of G-DRAGON's group BIGBANG, TAEYANG and Daesung also enlisted earlier this week. Following this, Tthe group released a special single to fans 'FLOWER ROAD', featuring the members sweetly crooning to fans: "If you want to leave, I understand/I’ll scatter flowers on the road you’ll walk on/But if you ever miss me, please come back/Please love me again, then."

As of yesterday, four of five BIGBANG members have enlisted — Seungri, the youngest member of the group and last to do national service, is expected to enlist following completion of his solo activities this year. In an Instagram post, he stated the following:

“To VIPs, BIGBANG’s new song ‘FLOWER ROAD’ is out. Looking at the poster that shows five flowers that bloomed makes me think of memories from the day when I first met my members until now.
Daesung enlisted today and I am the last one remaining. I am thinking that once I have completed my planned schedule for this year, I will enlist as well, to minimize BIGBANG’s hiatus.
Please listen to BIGBANG’s new song ‘Flower Road’ a lot. Just like it says in the lyrics, we will be waiting in the same spot for all of you. As always, thank you and I love you.
From BIGBANG’s youngest member Seungri.”

Listen to 'FLOWER ROAD' below: