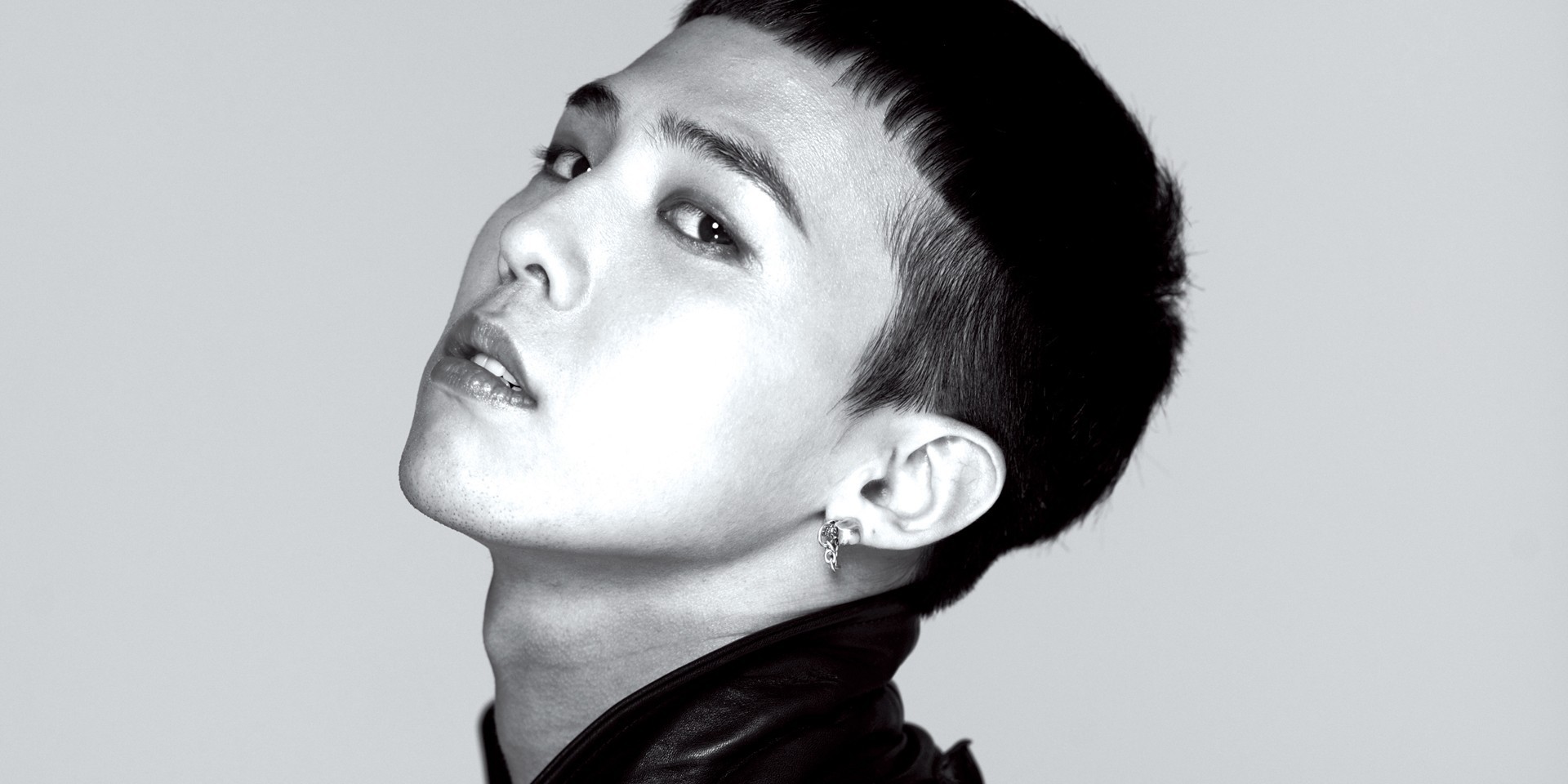 Rapper and singer-songwriter G-Dragon may be one of South Korea's most iconic pop stars in recent memory, and now he's taking on the world.

G-Dragon announced over Facebook that he'll be embarking upon an extensive world tour titled ACT III, M.O.T.T.E, which will see him perform in various cities in North America, Europe, Australia and Asia.

The BIGBANG leader has marked out Singapore and Thailand for Southeast Asia, along with dates in Tokyo, Seoul and Macau.

Organizers IME SG have confirmed the dates in Singapore, which will take place on June 24th and 25th at the Singapore Indoor Stadium. G-Dragon was last in Singapore in 2013, where he also performed two nights at the same venue under the One Of A Kind tour.

Tickets details to be out soon. Watch this space for updates!