We've all experienced the struggle. There has been a ballooning number of music festivals happening around the world with far-out lineups, but many a time we end up having to skip it. Unfortunate timing, high prices — whatever the reason we muster, it's always a heartache to give up that chance.

Even for local festivals, sometimes it's the unwillingness to jostle with mad crowds, the laziness to drag yourself to the festival grounds and much less dance/mosh around, or the problem of finding a companion to go with. Many give festivals a miss because the handful of bands they like in the lineup doesn't quite justify the trip or ticket prices.

Coachella's already offered us the chance to watch all the festivities in the comfort of our bed. MTV now one-ups with a series of festivals to witness all at home. 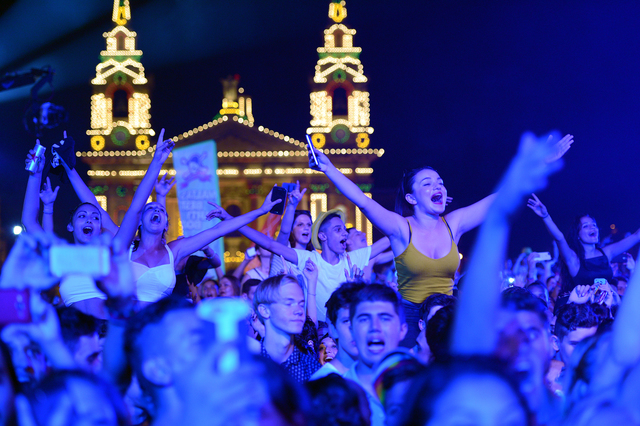 Starting Sunday 26 July, MTV'll be airing their MTV Festival Season lineup, bringing compiled picks of significant music festivals around the world to the comfort of our homes. The chosen lineup covers an array of genres, featuring shows like Tomorrowland Belgium, MTV Indie Laneway 2015 Special, MTV Club: ZoukOut 2014 and MTV World Stage V Festival Best Bits 2014. We were there at Laneway and MTV Music Evolution so we're especially excited to relieve those days!

So whatever festivals you're bummed that you missed, now you can console yourself with enjoying some sick first row access to them all while chilling on your sofas! 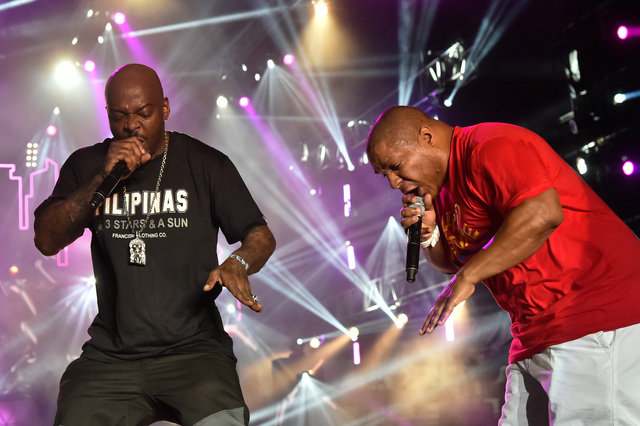 Check out what's going down when in the schedule below, and plan your popcorn TV time (or your dance in front of TV time) with your favourite fests.

The world's largest annual electronic music fest, Tomorrowland is also one of the most spectacular festivals on the planet. Elaborate stages, outstanding effects and a world-class DJ line up: the dance festival has definitely earned itself a place on every clubber's bucket list – and now you can watch highlights!

A music event that brings genre evolution to the flesh, MTV Music Evolution lets youth experience and discover how music styles and sounds have changed over the years. The fascinating festival marks its inauguration 2015 edition with a hip hop feature, bringing international acts to the Philippine stage, and Philippine acts to the international.

Catch the highlights of the great V Festival 2014 to energise your Friday night! A predominantly rock/pop UK festival, their lineup last year had acts like The Killers, Justin Timberlake, Bastille and Lily Allen gracing their stages. So don't miss the famous weekend event's best bits.

Asia's only sunrise beach festival (the venue already an attraction in itself), ZoukOut offers an array of dance music from Electro to Trance, Techno to House. With some of the best international artists on their scenic decks, their MTV airing is your time to blast the beats and enjoy the morning light view. Dance yourself silly without getting sand in your eyes.

Laneway Festival Singapore returned to the idyllic setting of The Meadow at Gardens By The Bay for the fifth year running. Featuring a mix of Singaporean, Malaysian and international acts, the Singapore event hosted perhaps its strongest line-up to date.

São Paulo, Brazil is the latest setting of the biggest dance music festival in the world and MTV has a front row seat. Get ready for thousands of dance music fans and the biggest DJs on the planet as MTV captures all the atmosphere of this mind-blowing dance festival.

There, take note guys! Come Sunday, 26 July: bring out the drinks, plump up the sofa cushions, and get yourself ready for two weeks of majestic music festivals — front row armchair version.