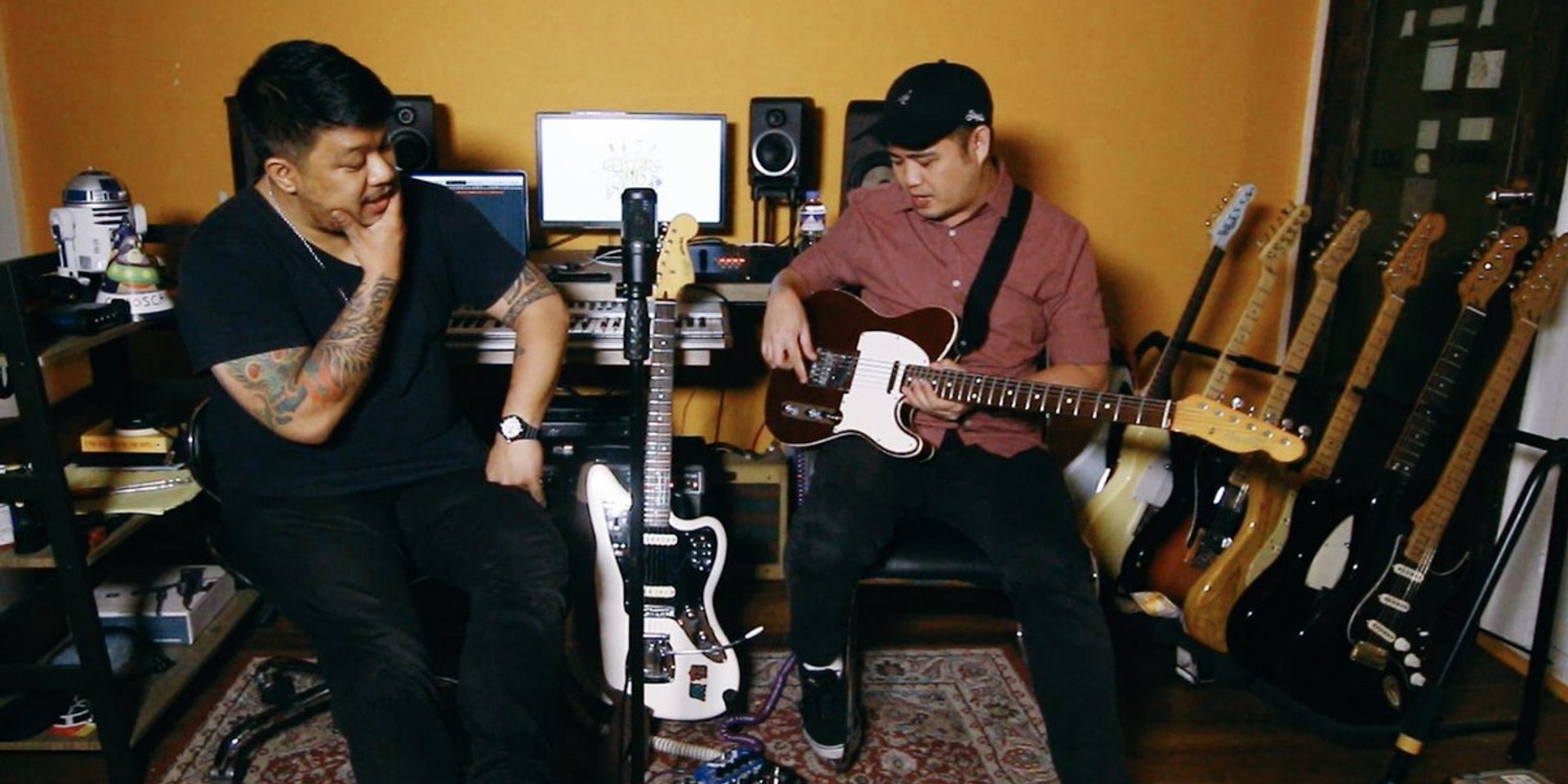 Carlos Castaño launched his new online show, Geetars and Stuffs (a.k.a. #GASS, inspired by G.A.S.) last night (01/29). The new talk show is hosted by musician Castaño, with a featured guitar player as his guest. The host would ask about the musician's guitar, gear, and playing style.

We spoke to host Carlos Castaño about the show's beginnings, plans, and future guests.

Tell us the story of how this show came about. You probably do it all the time [talk about guitars and gear], just off camera. When did you decide now was the time to have a proper show about it?

Well, the show really just happened naturally— you’re right about talking about gear anyway, off cam. We just really did it, we all (guests included) felt that we needed something on “paper” to look back on. Also, selfishly, I’m such a fan of these bands. Like with Jason, he’s one of my fave guitar players in the world— I wanted to know more about what they use, how they use it, and why. I’m pretty sure fans like myself, would wanna know. So...tadaaah.

Every when should we expect new episodes and who are the other guests you'd love to have on the show?

Every Monday until we run out of money. Cause we’ll never ever run out of playazzz haha but seriously, every Monday.

Top of my mind would be Audz from Greyhoundz, Calvin from Stopgap, Charlie Lim (so handsome and underrated as a guitar player), Monty from Mayonnaise, sooooo many. I’ve reached out to about 30 already, all so far have said yes. So that’s pretty cool. Oh and Barbie Almalbis. THAT would be amazing.

In teasers posted over the weekend, the next episodes will have Autotelic's Josh Villena and Gabba Santiago from Tom's Story and Fools and Foes.

Just finished episodes 2 and 3 with these handsome gentlemen 🎸 for #GASS 🎵🎶 loved it! thank you @gabbasantiago and @jeshwehey pic.twitter.com/3qe7mmvbNZ