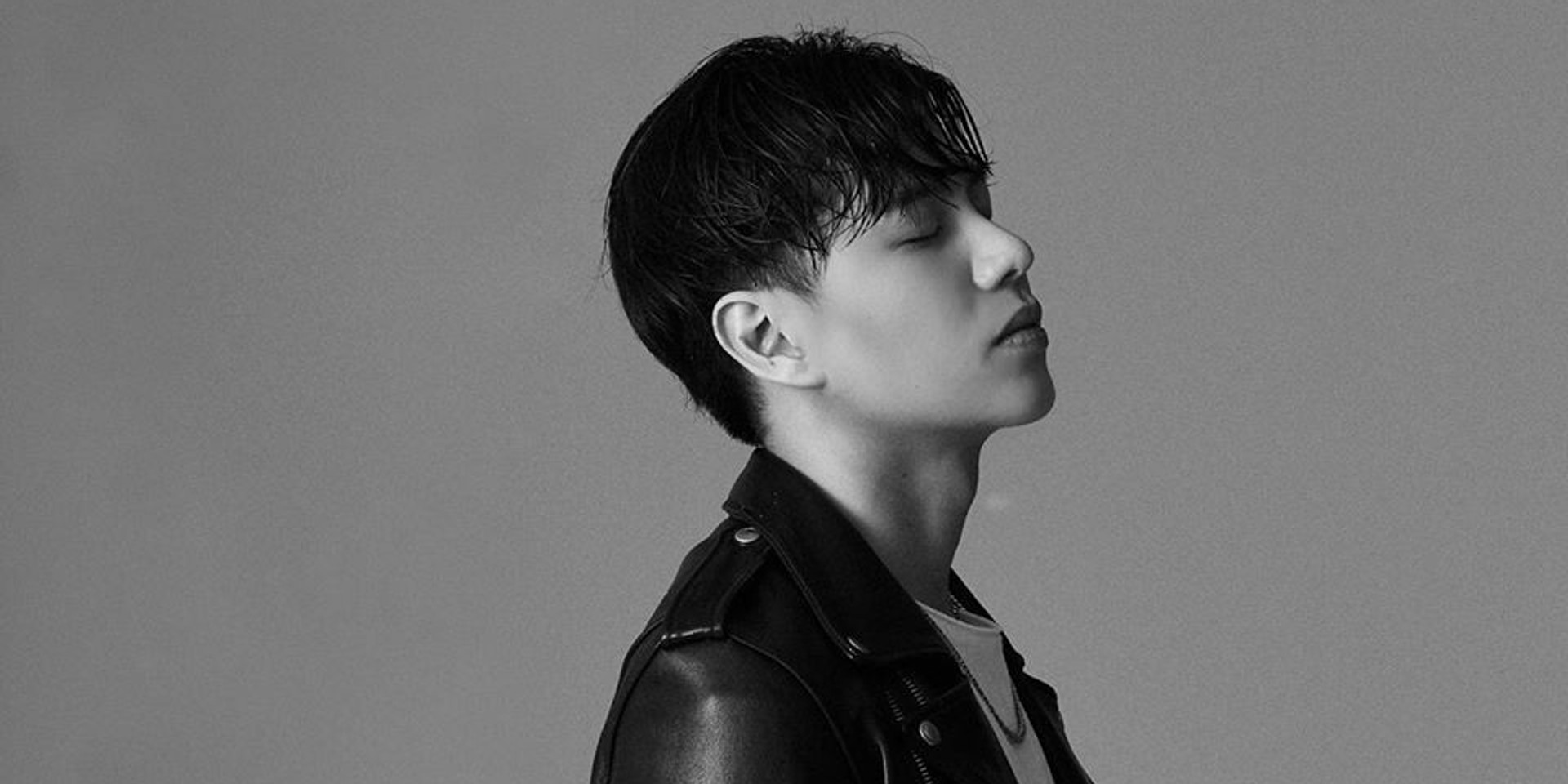 Gen Neo, Singaporean singer and producer based in South Korea, has returned with his newest single, titled 'OVER U', accompanying listeners as they cross over into the new year and decade.

With his characteristic, affecting urban style, he gracefully sings of letting go in love, reflecting his light-hearted outlook in life with the track.

Last year, he collaborated with K-pop group Miss A's Fei on 'Do You Know' and f(x)'s Amber on 'Right Now'. He also released his solo single 'After Today' and held his first-ever showcase in Singapore.

Watch the music video for 'OVER U' below.