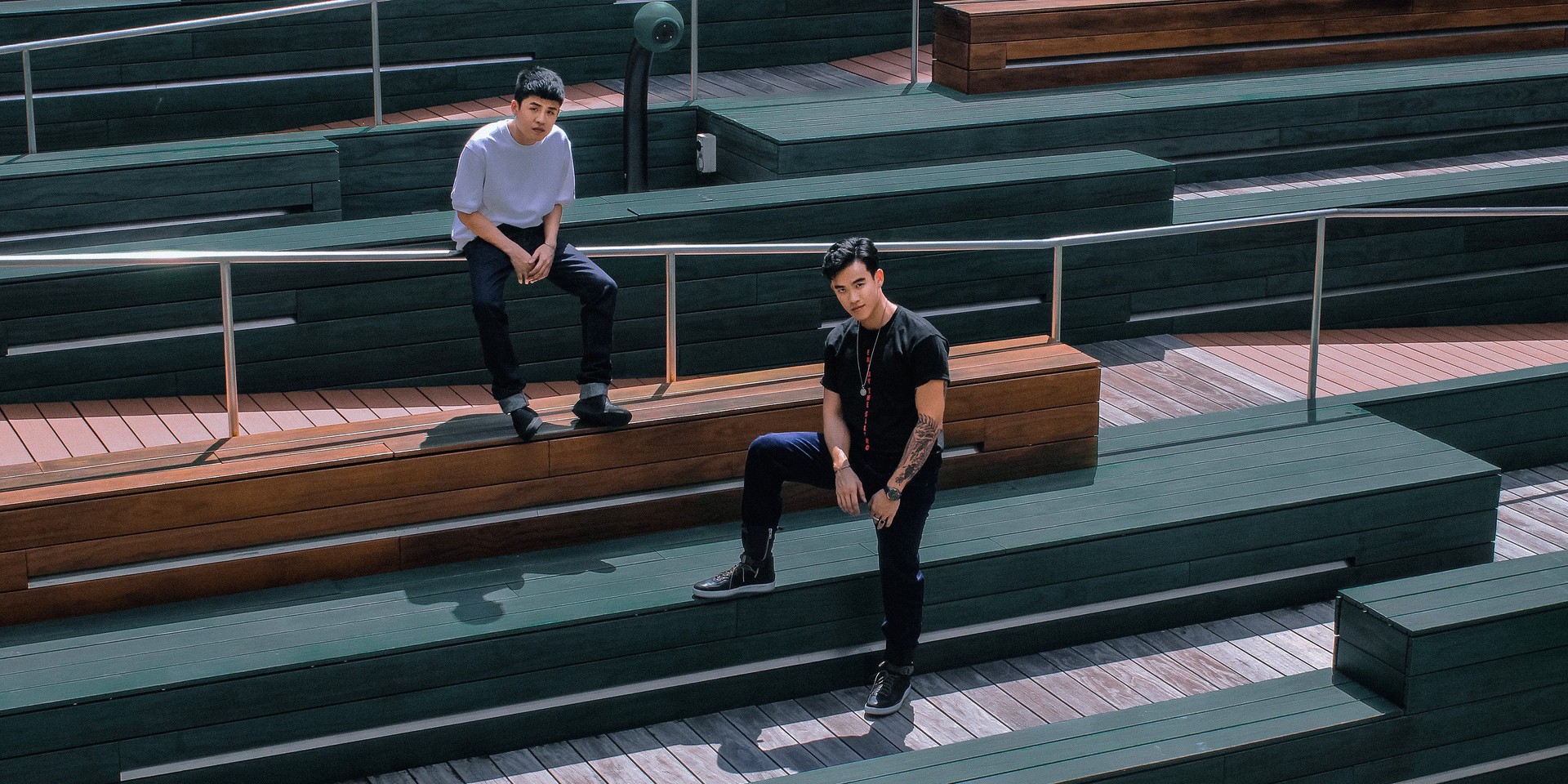 Gentle Bones and MYRNE have announced a launch show later this month to celebrate the release of their joint album B4NGER PROJECT.

Fans can expect to hear tunes from the new album live at on 27 April at The Pavilion at Far East Square (which recently hosted Daniel Caesar). Linying will make a special guest appearance, and MYRNE will close the night with a special DJ set.

Ticket prices and deals for the show are as follows:

Gentle Bones and MYRNE present THE BANGER PROJECT SHOW on 27 April at The Pavilion at Far East Square. Tickets are available here.

Read our interview with Gentle Bones and MYRNE about the album while you stream it here: