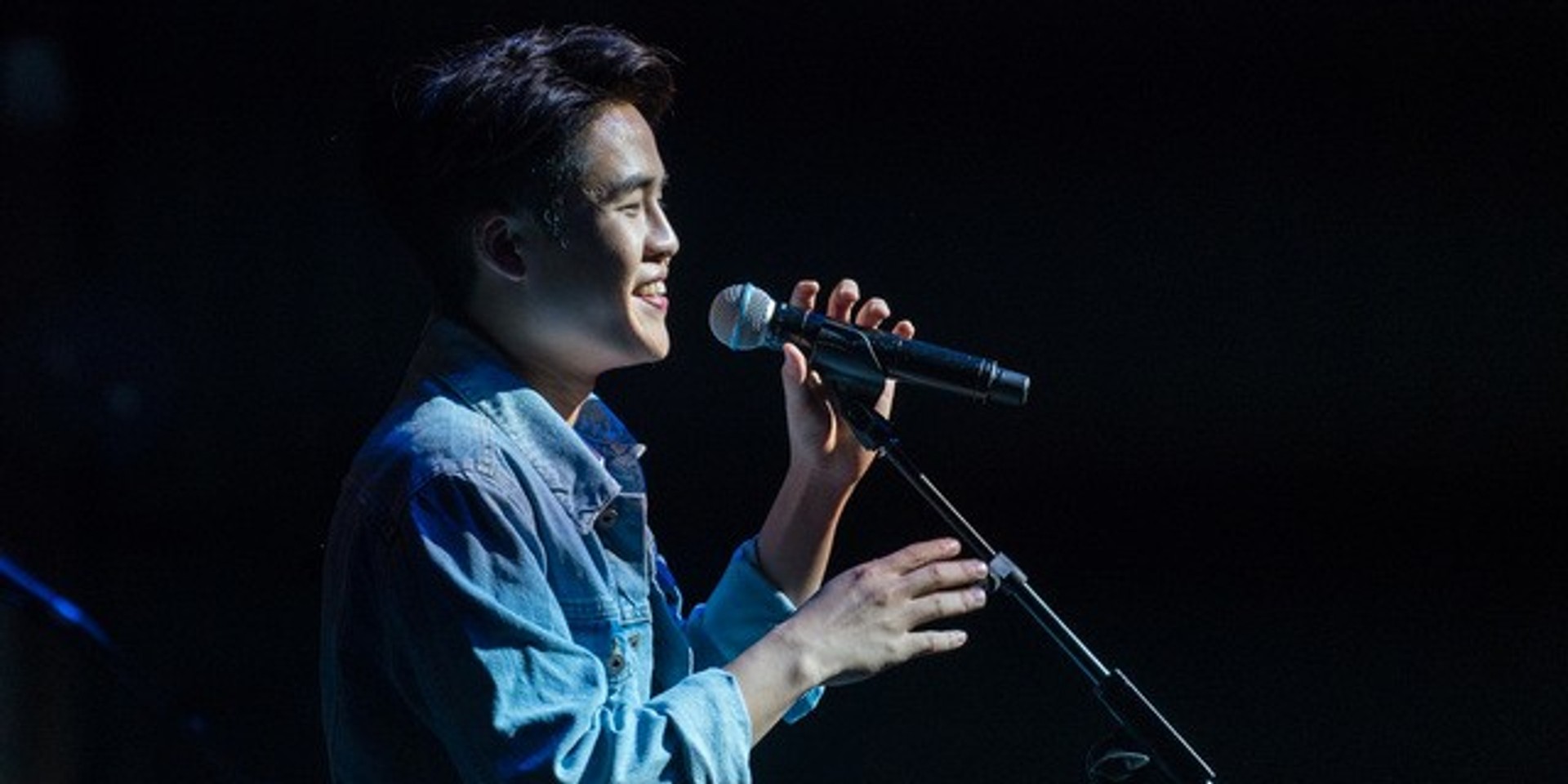 But seriously, he actually needs onne. Having played sold out shows at the Esplanade, collaborated on diverse projects with a number of prominent individuals such as The Sam Willows' Narelle Kheng and producer Leonard Soosay, it's needless to say that this could be quite the opportunity to work with an emerging act, local or otherwise.

In a recent Facebook post, band member Josh Wei announced that Gentle Bones' current guitarist Mark John is peacing out for "a break", and Wei will be accepting write-ups/resumes at itsjoshwei@gmail.com on behalf of Gentle Bones, till the 3rd of July.

So hook in your guitarist pals and give it a shot. You never know, maybe you too will find yourself playing sold out shows soon enough.