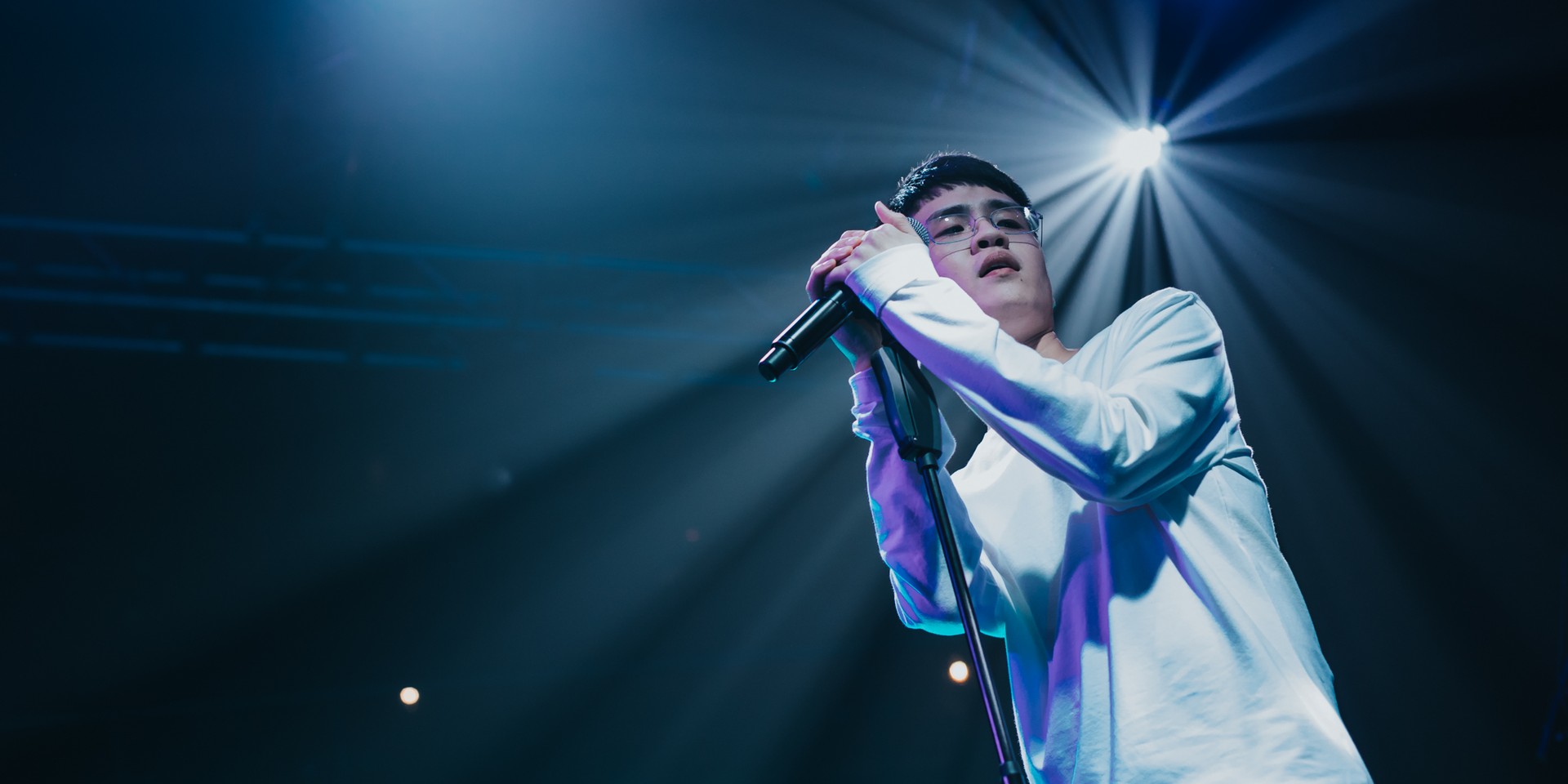 This past weekend was a busy one – between Hari Raya, Ultra Singapore and other long weekend festivities, we wouldn't blame you if this new song from Gentle Bones aka Joel Tan slipped by you.

On Friday, he released 'I Wouldn't Know Any Better Than You', a short, simple love song that's nevertheless steeped in uncertainty, as the title hints at. That same day, he also popped by Ultra Singapore for a guest appearance during MYRNE's set to sing 'JU1Y' off their joint album B4NGER PROJECT.

Listen to Gentle Bones' 'I Wouldn't Know Any Better Than You':