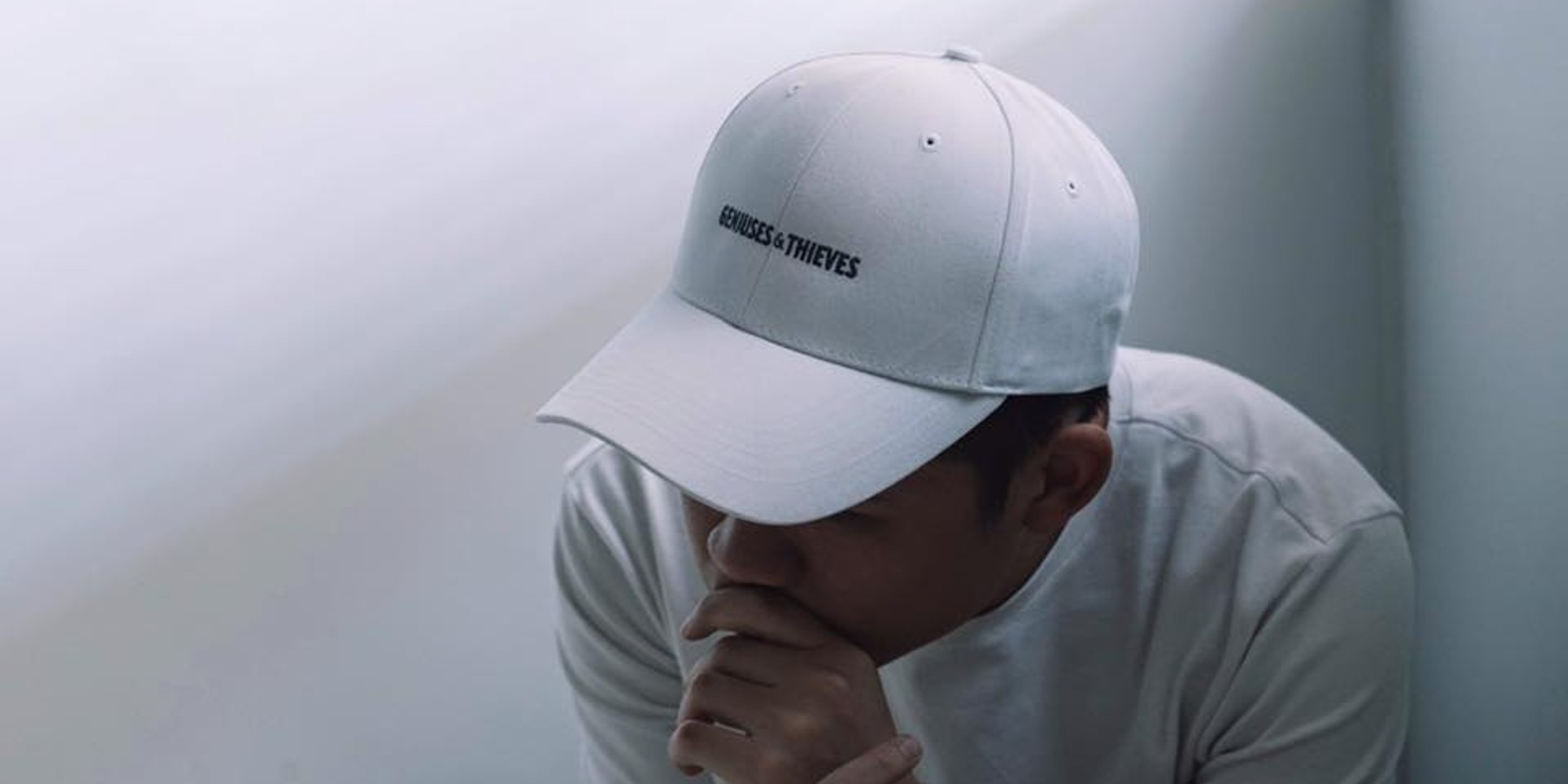 It's pretty clear that Gentle Bones, the main project of Joel Tan, has taken cues from modern R&B and electronic music — dark, enigmatic production, airy pitch-shifting vocals, and a sub-bass breakdown, subtly inspired by trap, taking over any semblance of a chorus.

But it's also just as heartfelt and delicate as his guitar-driven tunes from his self-titled EP, but with 'Geniuses and Thieves', Gentle Bones simply isn't resting on his laurels. And with this FlightSch and Josh Wei produced track preceding his two-night residency at the Esplanade Concert Hall, fans might just be in for bigger surprises.

The new single comes with a special alternate mix by Mad Decent producer MYRNE, which is a much headier and murkier affair.

Listen to both tracks below: