Gentle Bones is standing under a new artistic solar system.

On Friday, 18 October, the singer-songwriter, one of the most popular names in contemporary Singaporean pop music, released his latest transmission into the world, ‘Smile for Me’. MYRNE, with whom he has recorded a whole album, 2018’s B4NGER PROJECT, co-produced the song with him. As ever, their cache of melodies is stunning and colouristic, deployed artfully over the sinewy, thrusting beat which builds to a sugary high.

This exuberant musical turn is a symptom of the new place of music in Bones’ individual cosmos. Seeing music as a synonym for freedom, he refuses to fashion it into an emotional crutch, focussing instead on amplifying its healing power in a drive towards a transcendence of feeling.

In the interview below, he takes us through his new dawn.

What does ‘Smile for Me’ mean to you at this point of your expression?

I've taken quite a long break from music. I haven't really stopped writing but I haven't found anything that I wanted to put out so I've just been sitting on stuff. I gave myself the constraint of not allowing this piece of music to be a crutch for any emotion, whatsoever. I feel like music has played this role as a crutch for a lot of people, so far. People tend to exaggerate their emotions through music, but as much as it helps you identify your emotions sometimes, it usually just dramatises everything.

I look at my friends and people around me and I don't think they need that kind of thing right now. So I gave myself that constraint and just worked with that. I wanted to write something positive, encouraging and uplifting, and this song just came out, I guess. Everyone grows and has their own path to walk. There's a line in the song that goes "Remember wherever you go, there's some things that only you know". Specifically, there are things only you know and nobody else can know them for you. I thought that's something very important. I wish I had known that myself before and I think more people should know that.

Do you see it as a song of healing?

Exactly that, actually. I'm going to sound a bit woozy here, but the frequency of the song is in 432Hz. There's a theory where 440Hz is a frequency which makes you feel worse inside. When you pitch it down slightly, it's meant to be more calming. I'm not sure if it works, but that's what I tried for this song.

You mention "heaven on earth" and "there's no paradise" in the song. Is that a commentary on the flawed idea of deferring transcendence? 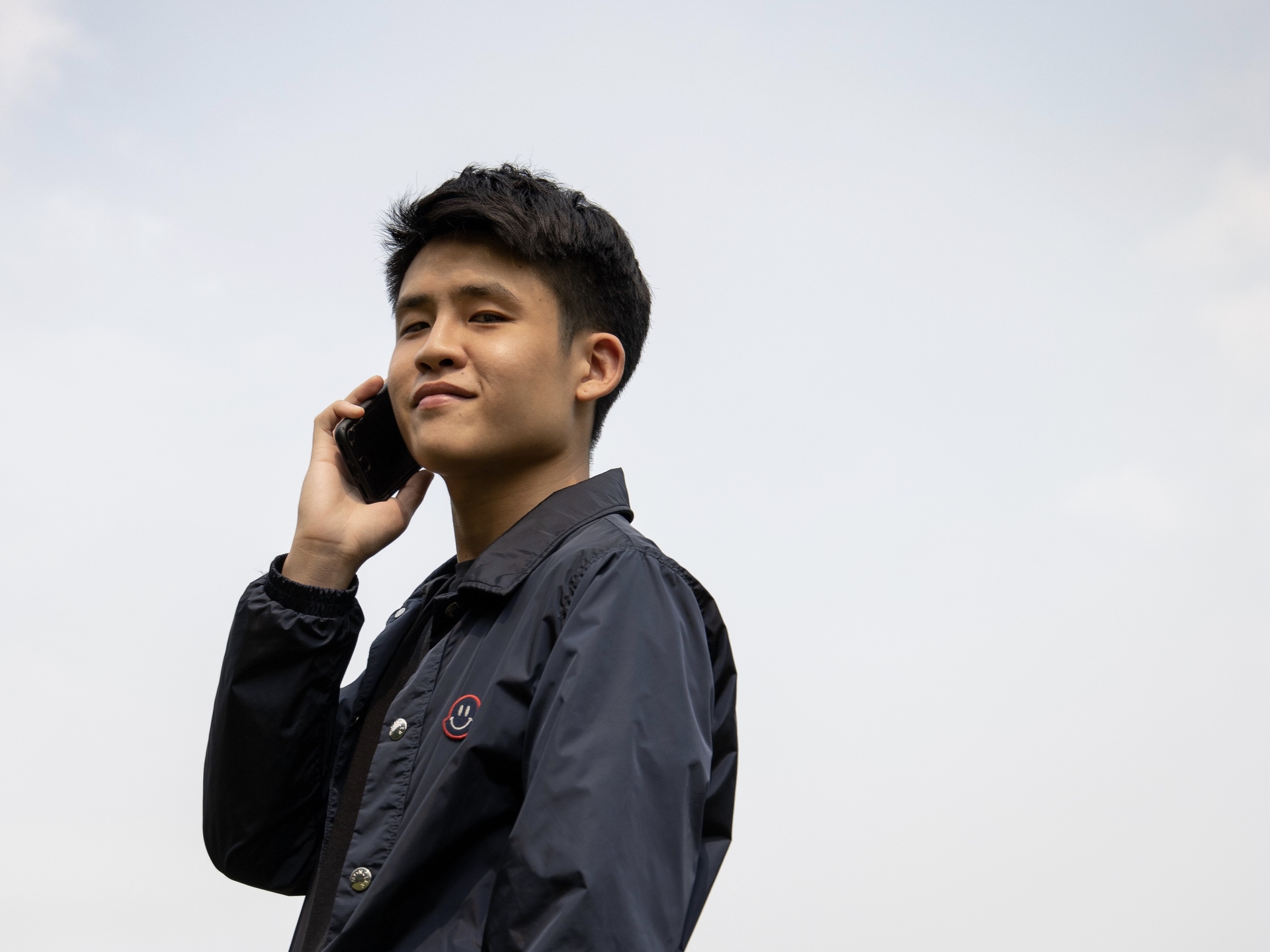 What do you mean?

I observe things and I see a lot of pain, unnecessary conflict and drama in the world as well as a complete lack of honesty in conversations. I feel like there has to be more than that. If you stop saying everything, where do you go from there? That's the idea. It was a song that helped me personally as well. Penning it down, writing my thoughts down on paper, helped me too, so I hope it can also help others.

As much as this song is written for other people, the foundation of the song seems to be self-love.

Yes. I think the best way to put it is: Transmuting self-pity into self-compassion. It's a very fine line.

At this stage, how would you define your chemistry with MYRNE?

I love that guy to death. The kind of conversations we have are like... I don't know. We just have something going on. I think we're secretly in love with each other or something! [Laughs]

It's always fun to work with him because we don't have boundaries to what we want to do. He's very good at what he does and he's always down to work and create something, which is very nice for me to experience because I approach my work very methodically. To be able to sit down and work on a song, I have to pre-plan it, gather some budget, have all these things sorted out before I go and get the song done. And I need to, at least, have some or most of it written first. With Manfred, we go in and just work. We can create a song within a day. From what I'm used to, we don't usually get that. I can write a whole song with my guitar in a day but not so much produce a whole picture in a day.

During the break you've taken from music, did you experience or encounter things that made you rethink your approach or affected you in new ways?

Definitely. I'm in a space now where I see music differently. I've always been a big fan of sappy, emotional music, so that's what I'm used to writing. But I wanted to take a break so that I can write something new. 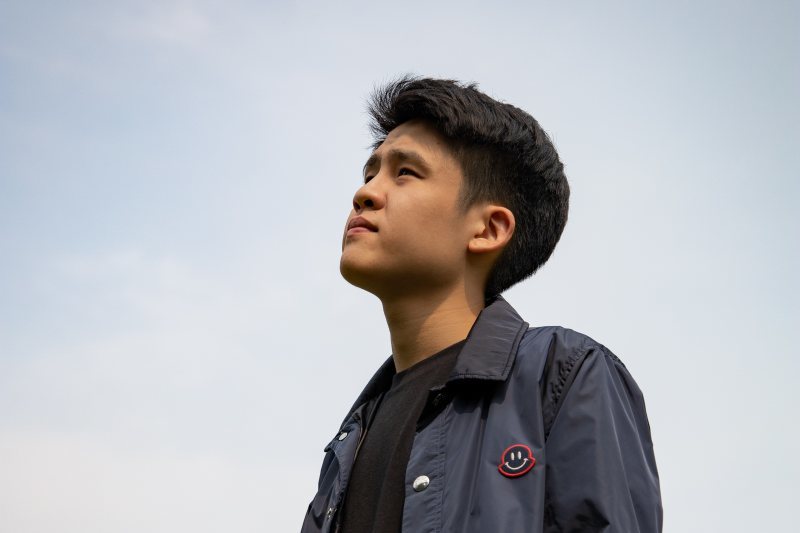 And are you concerned about modern metrics such as Spotify numbers and so on?

In a world of statistics, I definitely find pride in that. At the same time, I've far exceeded my expectations of the kind of numbers I deserved. At this point in time, I've also realised I like to keep things fresh and make stuff that makes me happy, interested and which keeps me passionate. If it gets the numbers, then, that’s great. But I'll always see it as more than numbers; the numbers also reflect how many people I've affected with my music. I think that's the most important thing about music, too: The more numbers you get, the more people you've affected with your songs. It's a good thing.

Lastly, do you have any words of encouragement for those who may not as yet have the emotional stamina to love themselves?

One thing I've realised that really helped me is there's always a way of looking at the glass as half-full instead of half-empty. Whenever you go through dark periods or adversity, things are not happening to you. They're happening for you. If you can see it that way, a lot of doors open up and you realise there are always new things to explore. We always get tricked by social media or what we're born into.

There're lots of other things left to explore and it's also very important to see what's immediately around you instead of looking externally for answers.