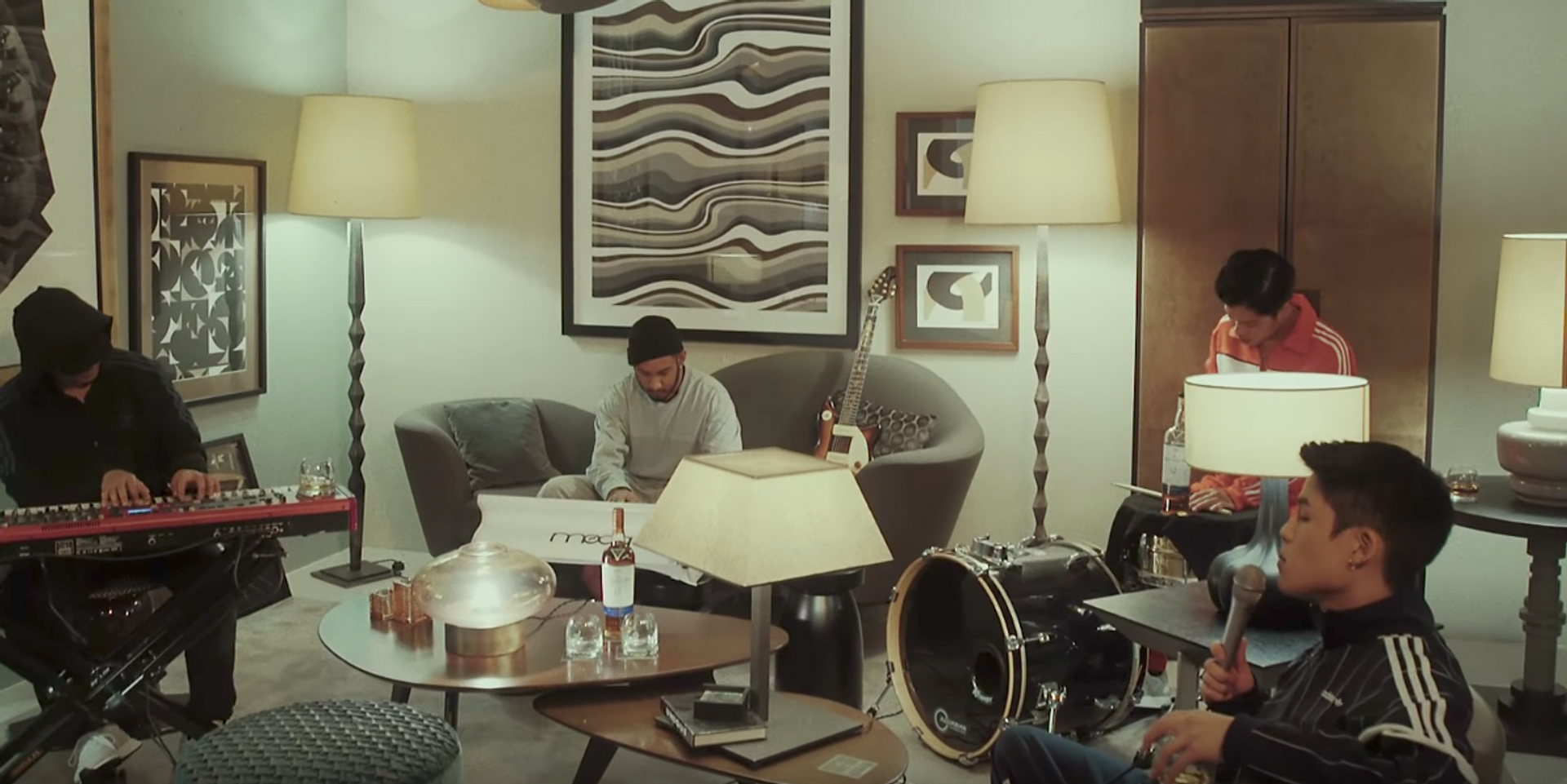 Gentle Bones has been noticeably quiet since the release of 'White Noise', following a whirlwind 2016 which culminated in appearances at Neon Lights Festival in Singapore, along with Clockenflap in Hong Kong.

Whilst there isn't anything particularly new, the singer-songwriter has unveiled a new take on 'White Noise', which strips the track of its synthesized lustre — left with nothing but minimal R&B instrumentation.

This version focuses on the band element of the project, with his collaborators and bandmates in full view, leisurely playing through the song in a video reminiscent of something South Korean band hyukoh put out a while back.

Interspersed among the performance shots, Joel and his band horse around, carrying each other and gingerly passing around a bottle of 12-year-old Macallan Whiskey.

Check out the music video for ‘White Noise (Stripped)' here: