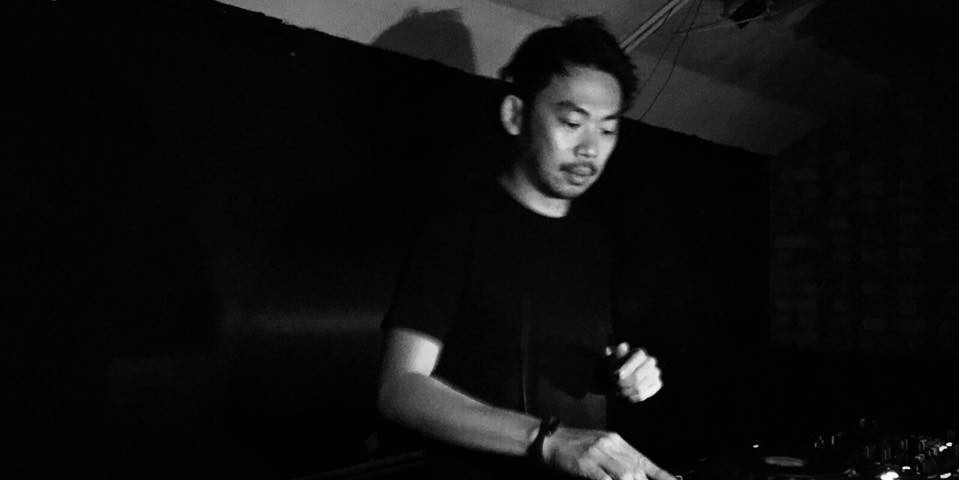 Singaporean DJ-producer Gerald Ang is a tried-and-trusted veteran, well-known to discerning punters all over the region for his heady and soulful brand of techno and tech-house.

Most recently though, he's been making plenty of waves with his SoulMatters Recordings imprint, run alongside fellow stalwarts Shawnn Lai and Amjad Shah (aka Notion A).

And wonderfully enough, the label's newest release is by Gerald Ang himself! Entitled Silence, the five-track EP is a tasteful techno effort written while he was living in Shanghai.

As Gerald explains it, much of the inspiration for the record was drawn from the city's "bustling afterhours nightlife", "dark basement clubs" and "dawning suppers by the streets".

Silence EP is available on most online digital stores. Alternatively you can also stream it via Spotify below.