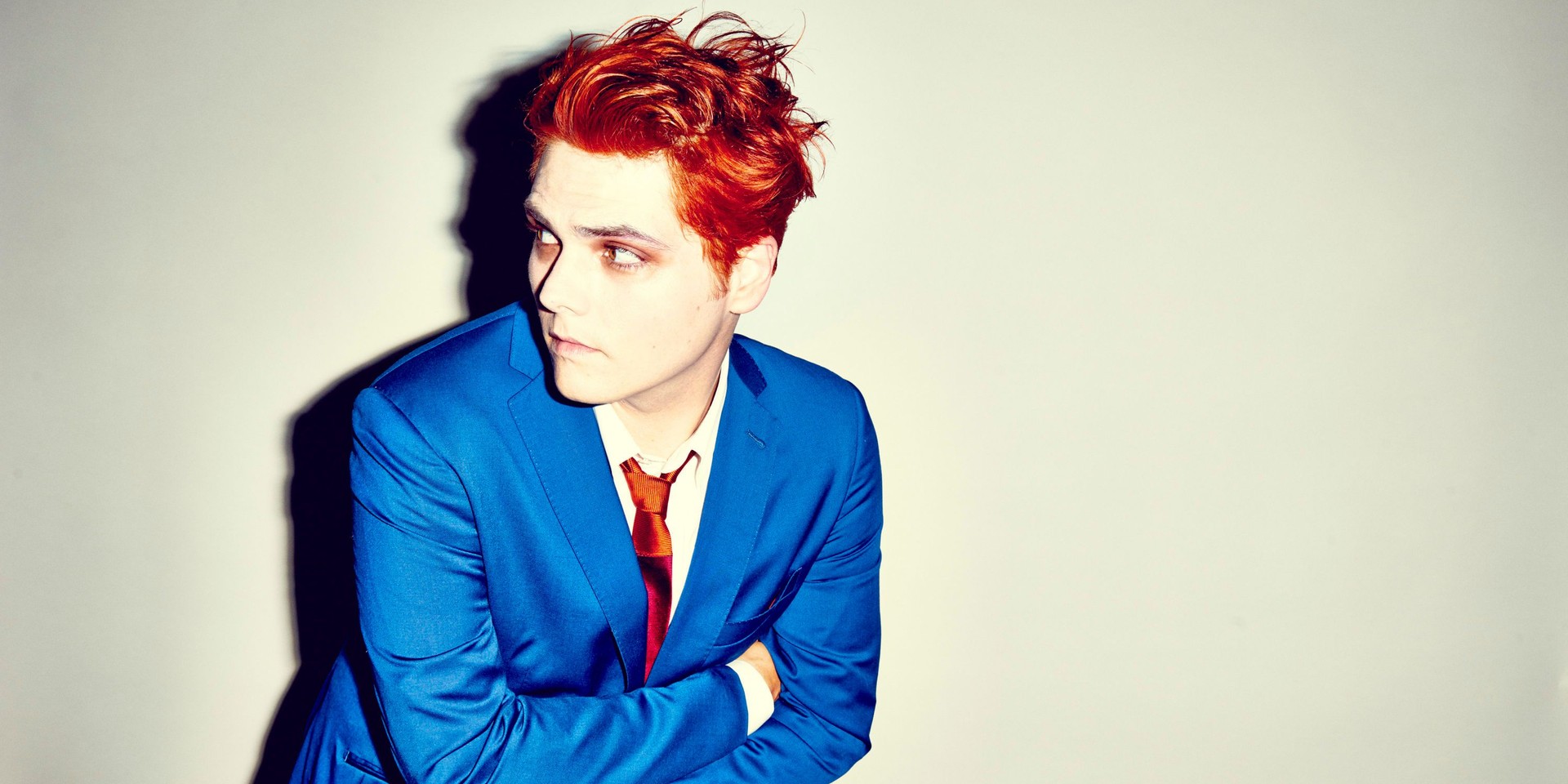 Gerard Way has had quite the career since My Chemical Romance disbanded in 2013.

Since the band's break up, Way has written two comic books, Doom Patrol and The Umbrella Academy, the latter of which will see a TV adaptation premier on Netflix on 15 February. The singer has also released a slew of singles over the course of 2018.

In a recent interview with Billboard, Way revealed that being on set of the show's filming, where he serves as an executive producer, has inspired him to write new music. "When I was on set the very first day and we were watching the very first shot which was a scene between Ellen [Page, who plays Vanya] and Aidan [Gallagher, who plays Number Five], it’s the very last shot of the pilot and they’re talking about the end of the world and it’s supposed to cut to black. And a song popped into my head for that, and I started writing this song that I ended up recording. I haven’t finished it yet, but it’s a song I would love to give to the show," Way said.

When asked if he was working on anything else music-related, he replied: "I’ve been writing a lot. There’s three things that are kind of the focus of my life besides family as being the most important thing. One, writing these two comics I write, Umbrella Academy and Doom Patrol. Two, making music once a week and releasing new songs -- I was trying to do it every month but it’s now going to turn into longer gaps of releasing songs. And then my well-being is the other thing, like my physical fitness and my diet, making big life changes and quitting smoking, things like that. I did not take care of myself for the last two, three years writing comic books. I’m starting to really take care of myself again."

Way released two tracks last year with former MCR bandmate Ray Toro, 'Baby You're A Haunted House' and 'Getting Down The Germs'.

Check out the trailer for The Umbrella Academy as well as 'Baby You're A Haunted House' below.