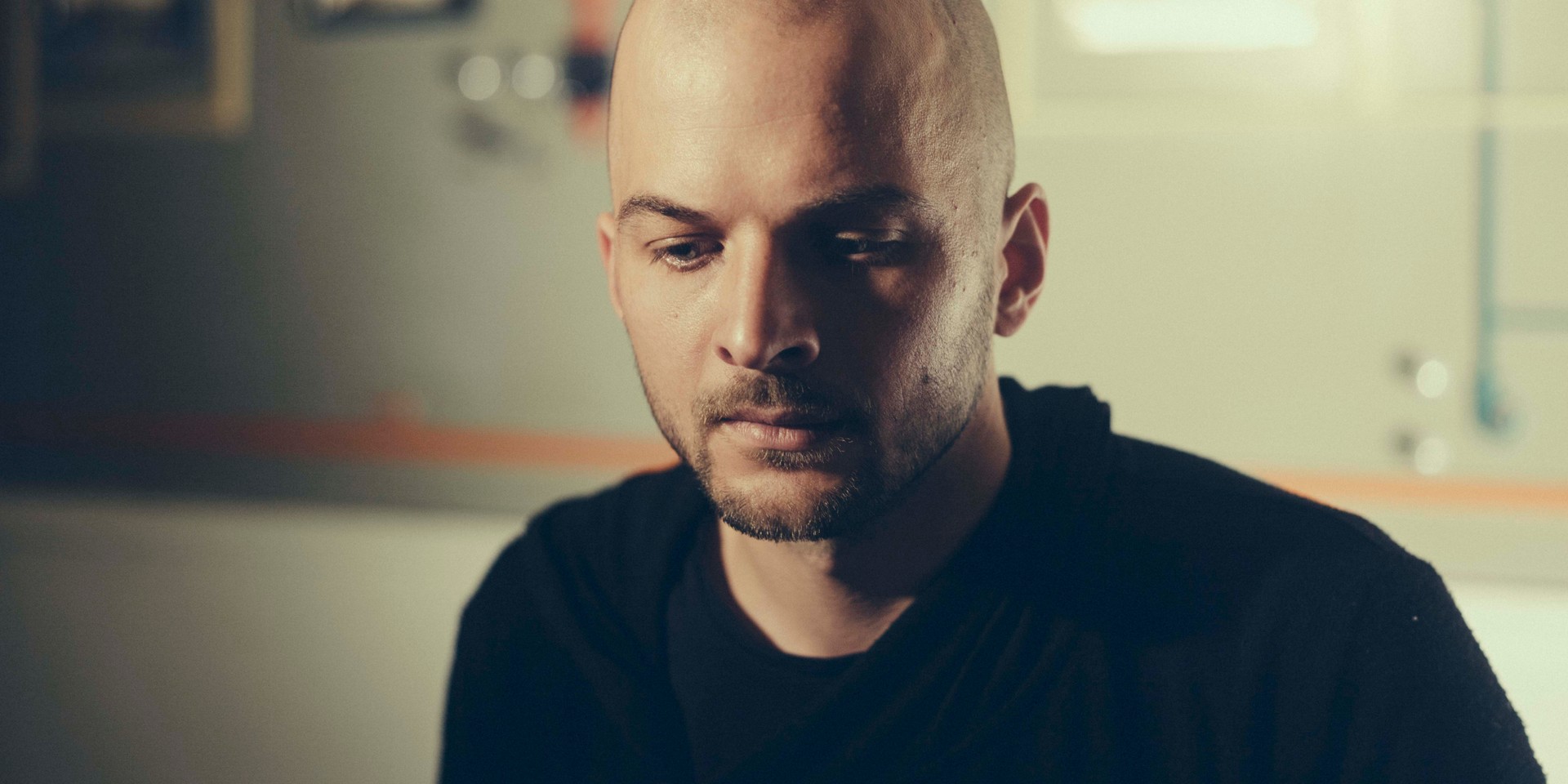 Acclaimed composer Nils Frahm will perform at the Esplanade this May, marking his first Singapore show.

The concert announcement comes via Straits Times Life's review of Frahm's highly anticipated new album, All Melody, which revealed that Frahm will be making his way Esplanade Concert Hall on 18 May, before he jumps over to Japan for two dates. Besides his experimental blend of piano and electronics, Frahm is also known as a frequent collaborator of Icelandic composer Ólafur Arnalds, and the founder of Piano Day, which since 2015 has helped organised celebrations of the instrument around the world.

Nils Frahm will play at the Esplanade Concert Hall on 18 May at 7.30pm. Tickets priced at $45, $65 and $85, and limited concessions of $39 for students, NSFs and seniors will become available on 12 February here.