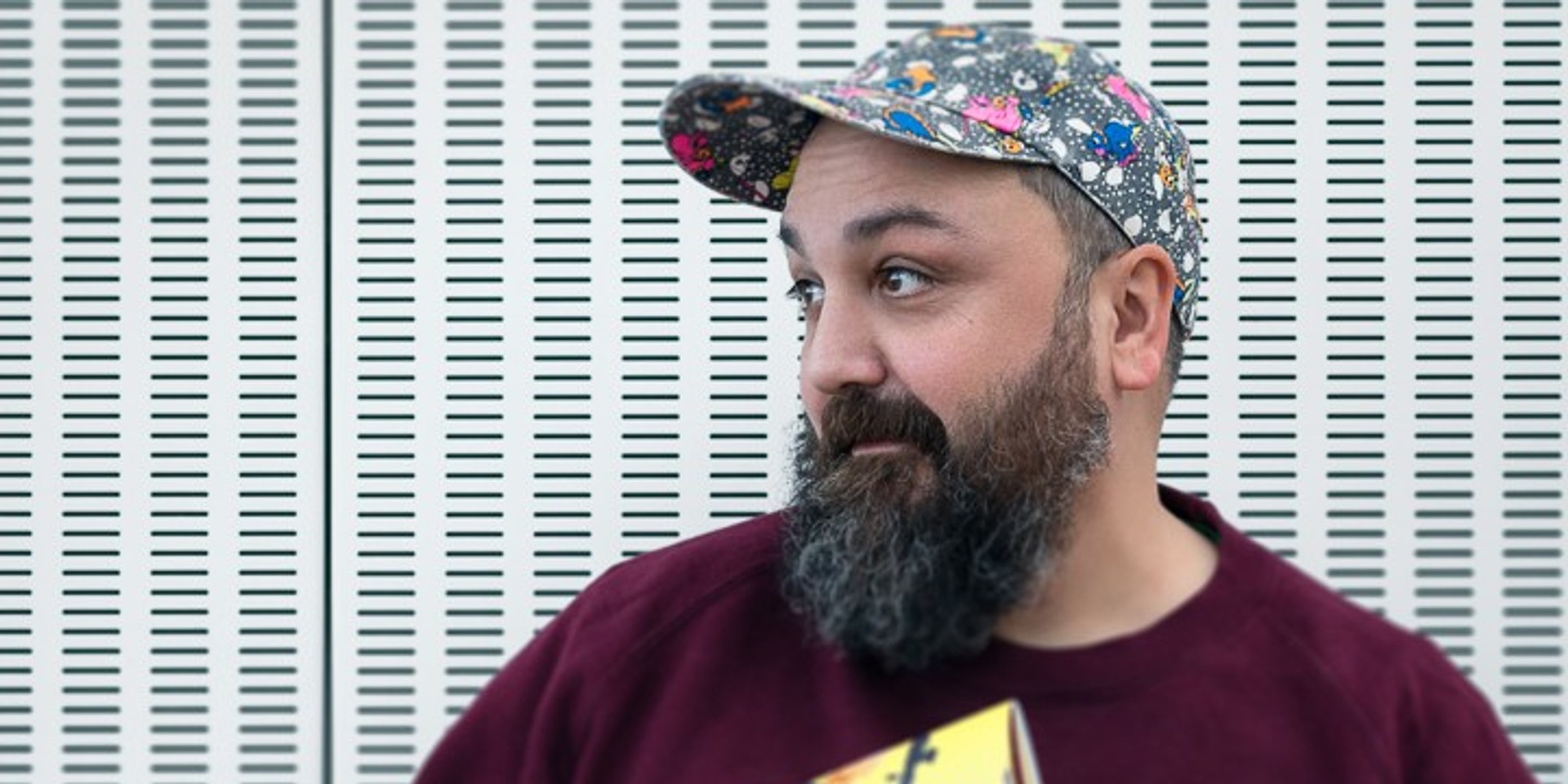 If I Think of Germany at Night, a documentary about German techno, will screen in Singapore for the first time later this month. The screening will be followed by an after-party with renowned German DJ and documentary subject Ata.

Ata has a staple in the German dance music scene since catching the attention of many in the '80s during his "marathon" sets at which he played for hours on end. Besides DJ-ing, Ata is also known for growing the German dance community when he founded the record shop Delirium in 1992. He has since founded music labels such as Ongaku Musik, Klang Elektronik and Playhouse. He also opened a series of clubs in the '90s, which he has since shut down to reform the famed German techno club, Robert Johnson. The Robert Johnson club has gone on to become one of the most influential techno clubs in the world.

Ata is one of the five top German techno DJs featured in If I Think Of Germany At Night, a documentary film by Romuald Karmarkar. In the documentary, Ata, Ricardo Villalobos, Sonja Moonear, Roman Flügel and Move D reflect on their careers, the wider spectrum of electronic music, its evolution and more. The film will be screening at The Projector for one night only. It will also be the film's first screening in Southeast Asia. This can't-miss event for techno enthusiasts is presented by Blackout Agency and Goethe Institut.

Watch the trailer for If I Think Of Germany At Night below: 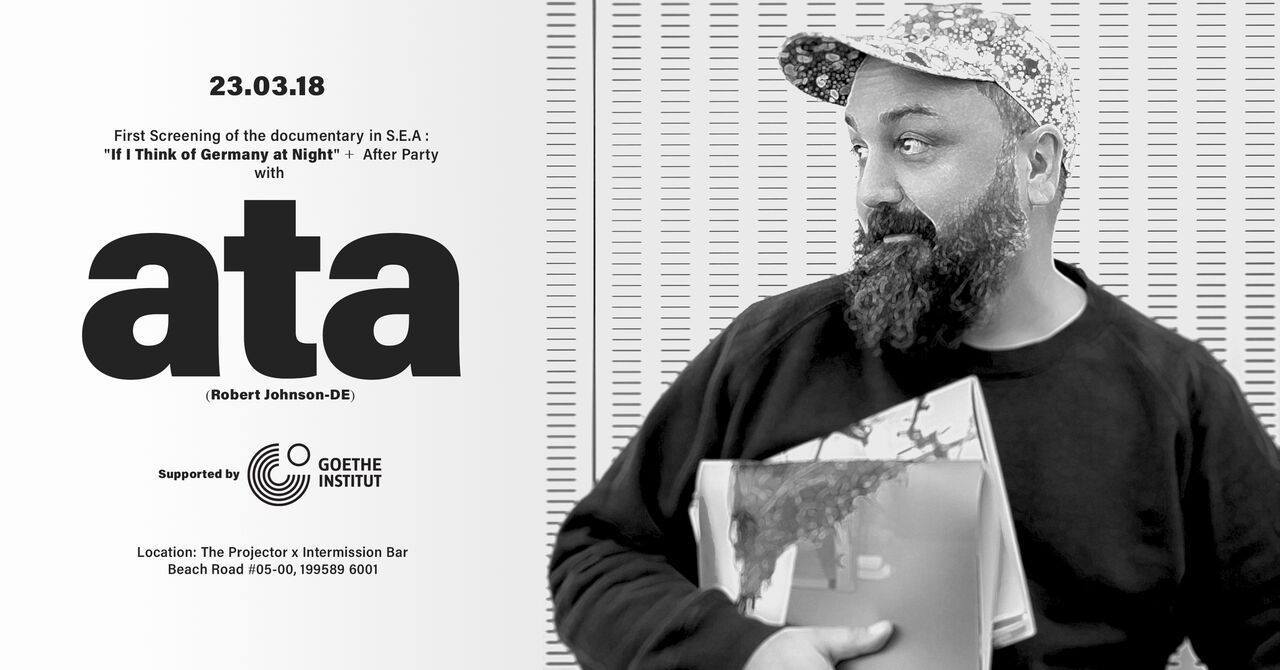