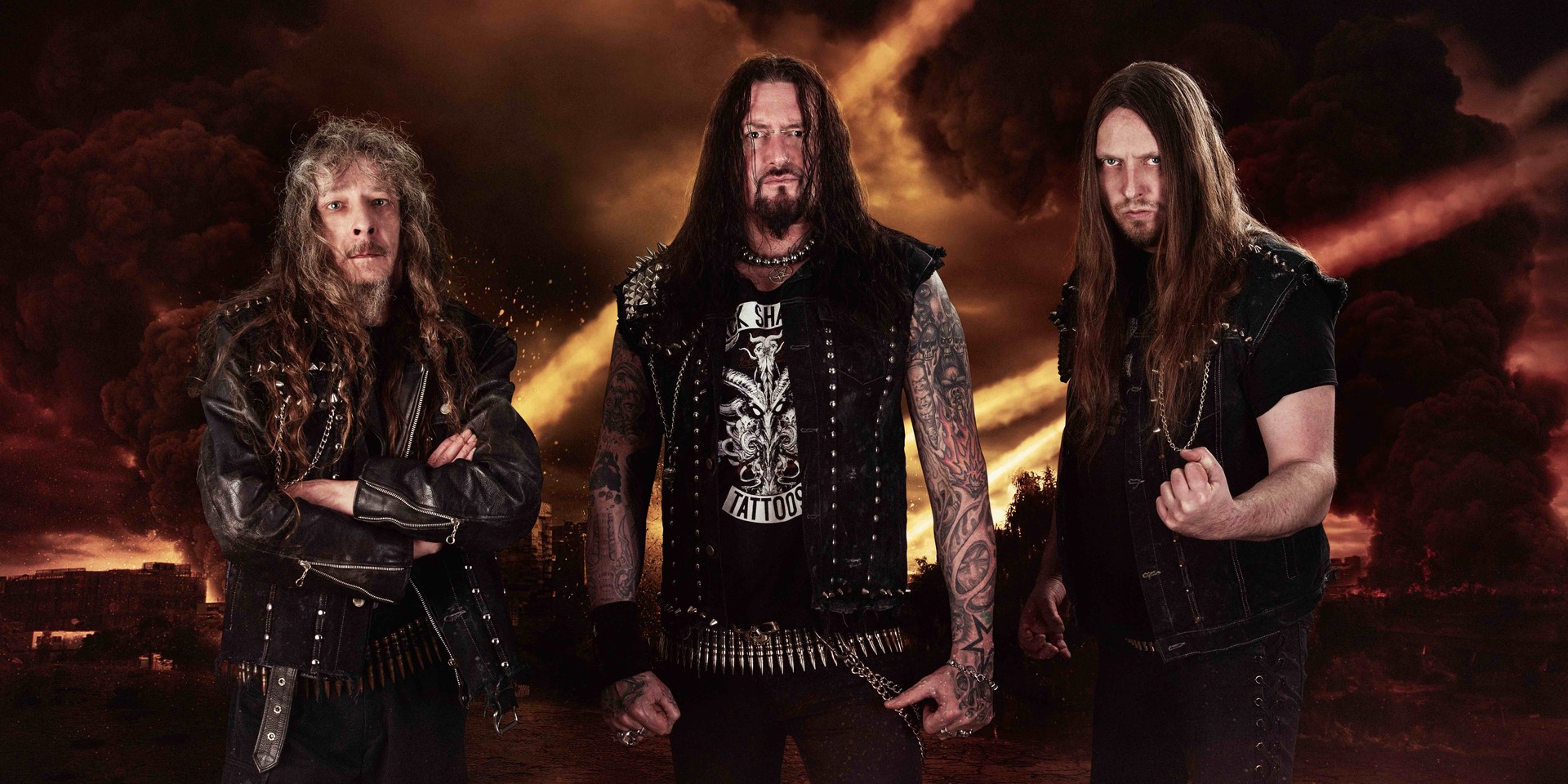 [UPDATE, 18 April – this post was updated to reflect a change in the Singapore venue]

The band took to Facebook Tuesday morning to announce an Asia tour consisting of five shows across China, Japan, Thailand, and Singapore. The band also stated that interested promoters in Asia still have a chance to book the band for more shows in the region. The Singapore show is hosted by Street Noise SG, who were also behind the recent Venom Inc. gig.

The dates for Destruction's Thrash Anthems II Asia tour are as follows:

Destruction will play at The Substation on 18 April. Witchseeker will support. Doors open at 6pm. Tickets are available at $68 (February) and $78 (March/April) here and at Roxy Records and Inokii. Tickets at the door cost $88. 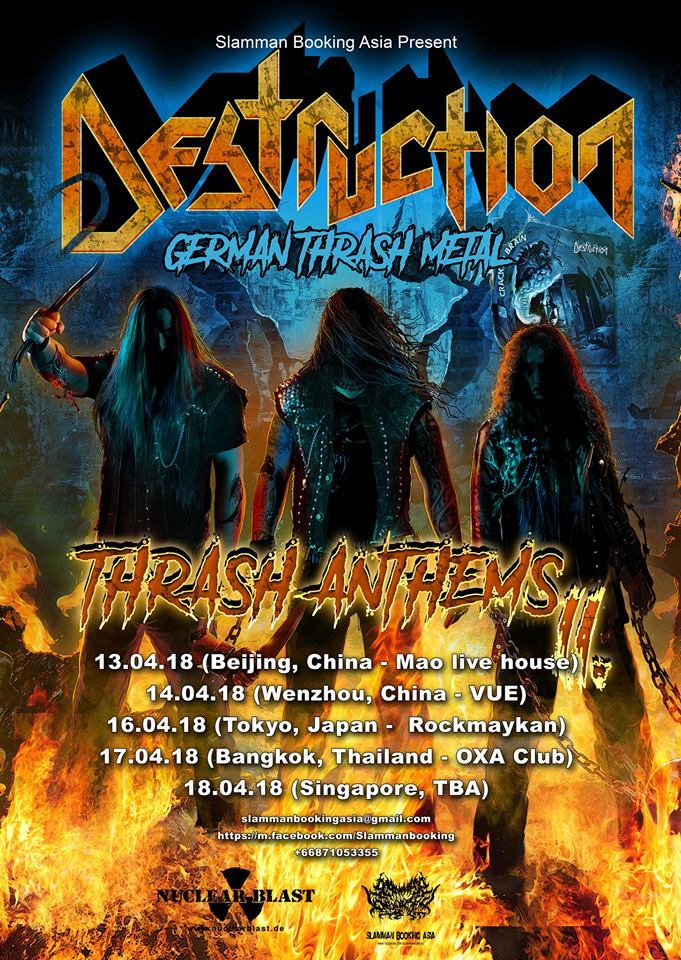