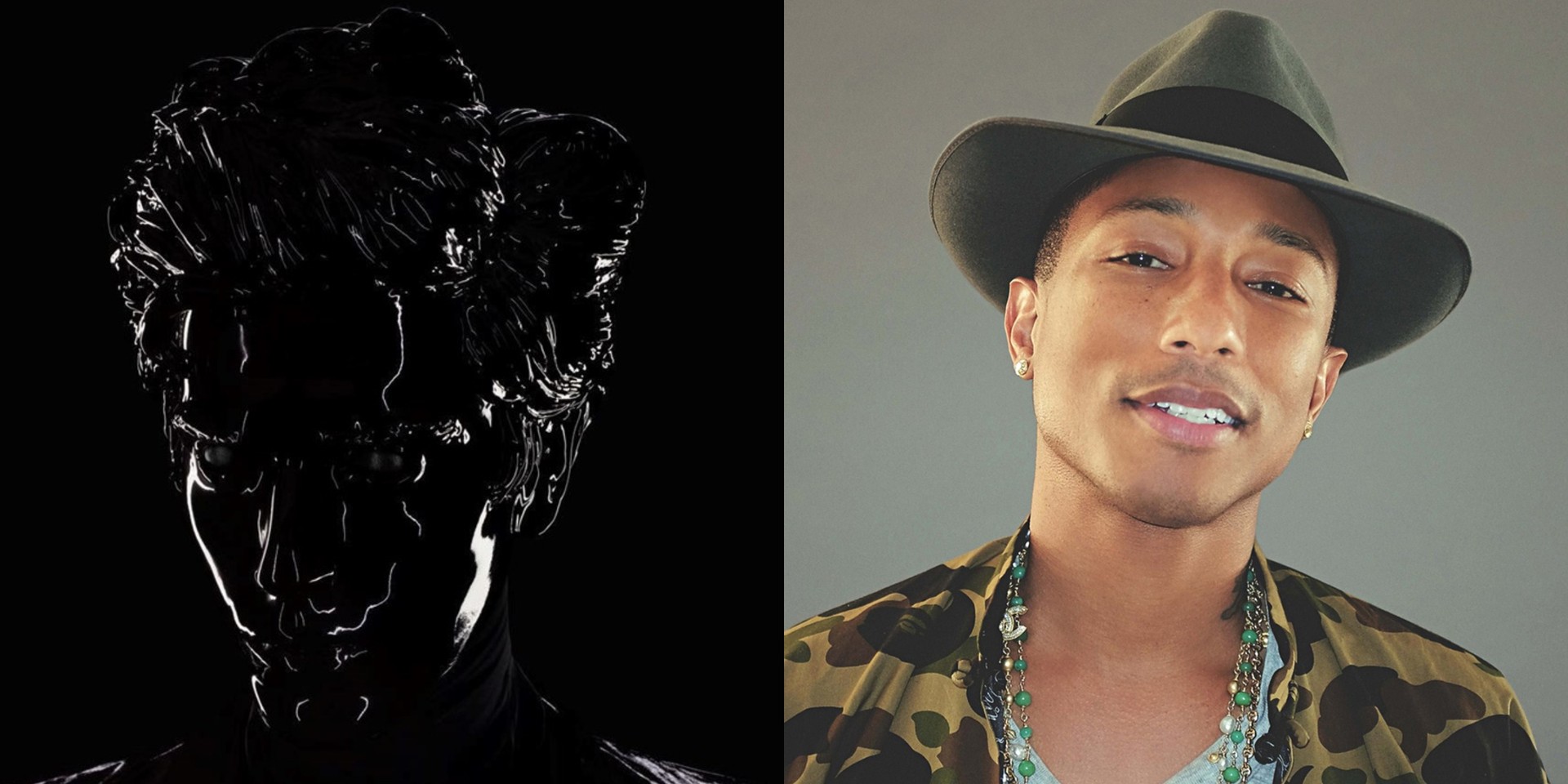 Gesaffelstein has released yet another single off his upcoming album, Hyperion.

'Blast Off' has been one of the most anticipated tracks off the album since its tracklist was revealed, and for good reason: It features Pharrell Williams.

The nearly four-minute cut showcases a simple, yet incredibly catchy and groovy beat from the French producer while Pharrell's vocals carries the song's melodies.