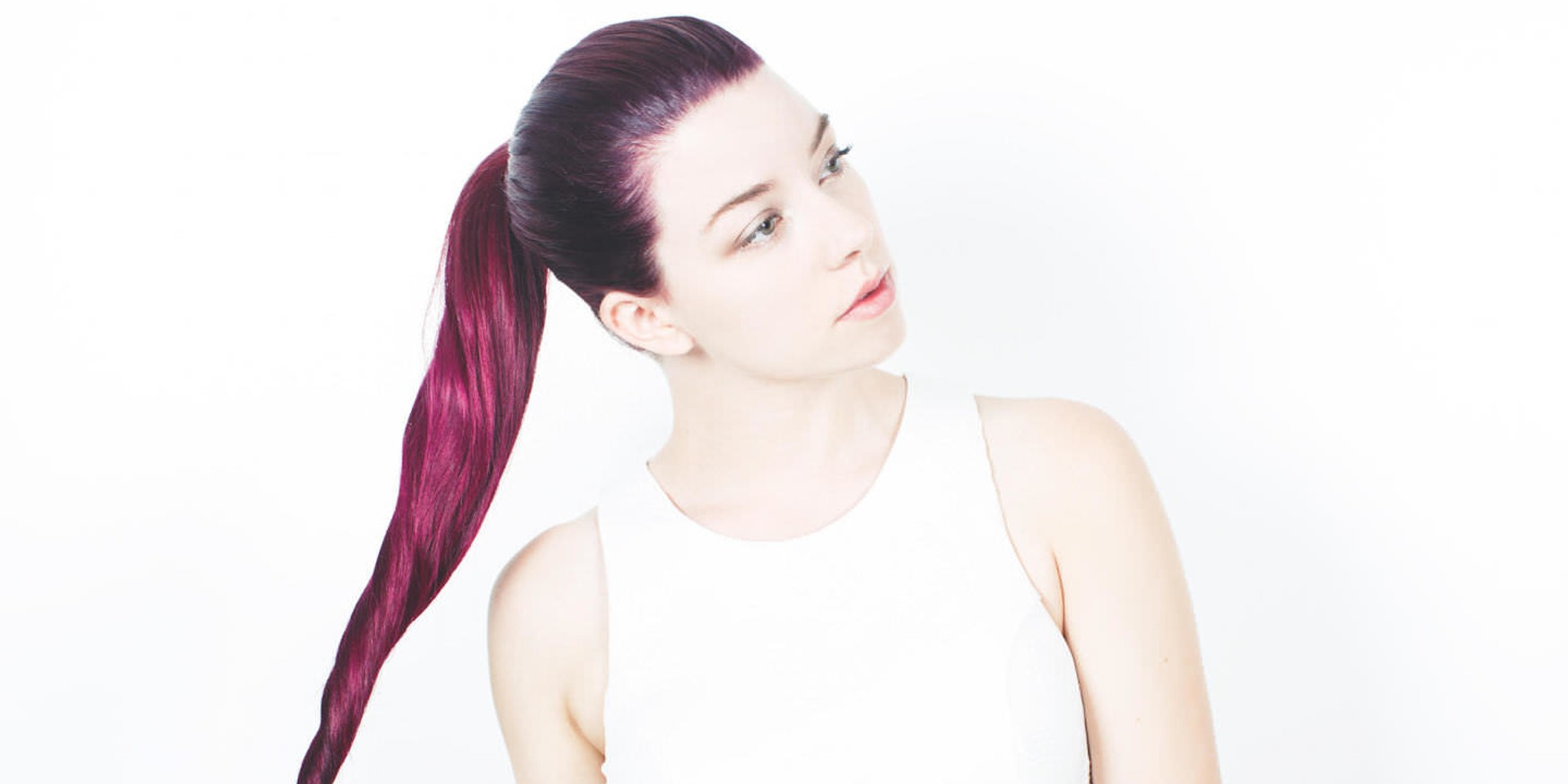 As spectacular as Grimes' performance at Laneway Festival 2016 was, it felt like the main thing on everyone's minds after the show was, "Who is Grimes' back-up singer?" The alluring vocalist and multi-instrumentalist made quite an impression it seems (even Laneway's camera guy appeared fixated on her) and since everybody is wondering about her identity online, we thought it'd be prudent if we did a short little primer on Claire Boucher's touring vocalist.

Her name is Hana Pestle, and she is a little-known musician hailing from Atlanta, Georgia by way of Los Angeles, California. Early on in her career, Pestle actually spent the bulk of her time as a folk-pop singer-songwriter, with three EPs and one full-length LP under her belt between 2008 to 2011. While the music found on releases like This Way and For The Sky were pleasant and filled with saccharine hooks, Pestle eventually grew tired of her coffee-house indie-pop direction. 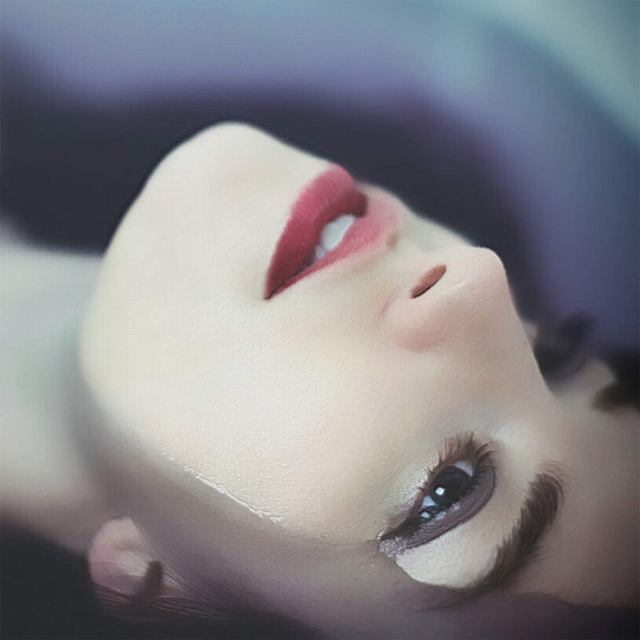 Soon after she met prolific OWSLA producer Michael Diamond, better known by his stage moniker of Blood Diamonds, during a random recording session. The pair hit it off instantaneously on a creative level, with Diamond taking the time teach Pestle the basics of Ableton, allowing to produce herself and have more control over her sound. Diamond has served as a mentor of sorts ever since, and his influence is something Pestle values greatly.

As she explains in an interview with The FADER, "He's been a huge guiding light in my life. We inspire each other, and like to work together and make music together. He's been an amazing person to have in my life. He's been a huge part of rebuilding who I am." This fruitful partnership was the catalyst to formation of her new musical direction, under the alias HANA.

As many fans will know, Blood Diamonds is a frequent Grimes collaborator, having produced one-off singles such as 'Phone Sex' and 'Go' for Boucher. That connection led to a stint as Grimes's back-up singer during her North American tour with Lana Del Rey last year, and you could say that her profile has exploded manifold since. The exposure gained from her experience as Grimes' onstage support has in turn led to features on her in multiple publications such Consequence of Sound, MTV and the above-mentioned The FADER.

Most recently, her single 'Clay' made waves online last year - a product of perfect timing and undeniable talent. Besides seizing upon a fresher electronic context for her voice, the single was also greatly boosted when Grimes and her partner James Brooks (aka Elite Gymnastics) kindly directed a music video for the track using footage cobbled together from home video, live performances and candid soundcheck monents. With themes of rebuilding and remolding, 'Clay' proved to be the perfect way to shape her new direction.

More gorgeous electronic-pop tunes have popped up since, and judging by the quality and emotional resonance of her recent work, we're incredibly excited by her prospects as a star in the making. She may have made a name as Grimes' back-up singer, but we're here to tell you that she's far more that. Keep an eye out for this one.

As a special bonus, here is a picture of Grimes and HANA killing it last Halloween with Princess Mononoke-themed outfits. 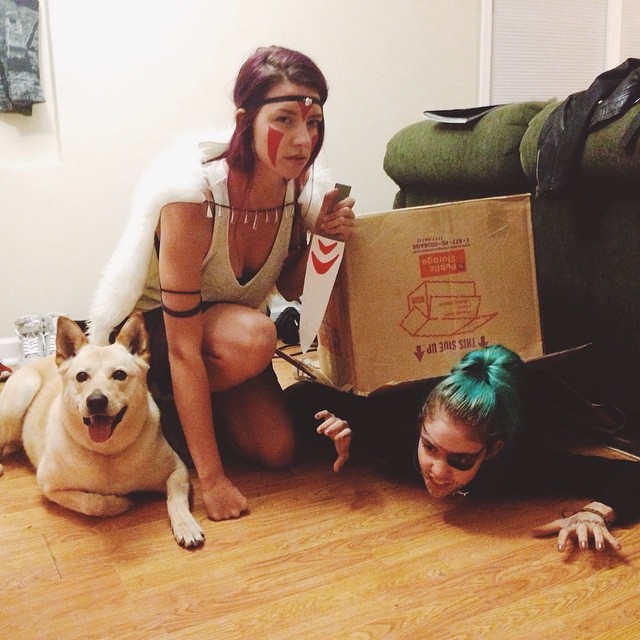