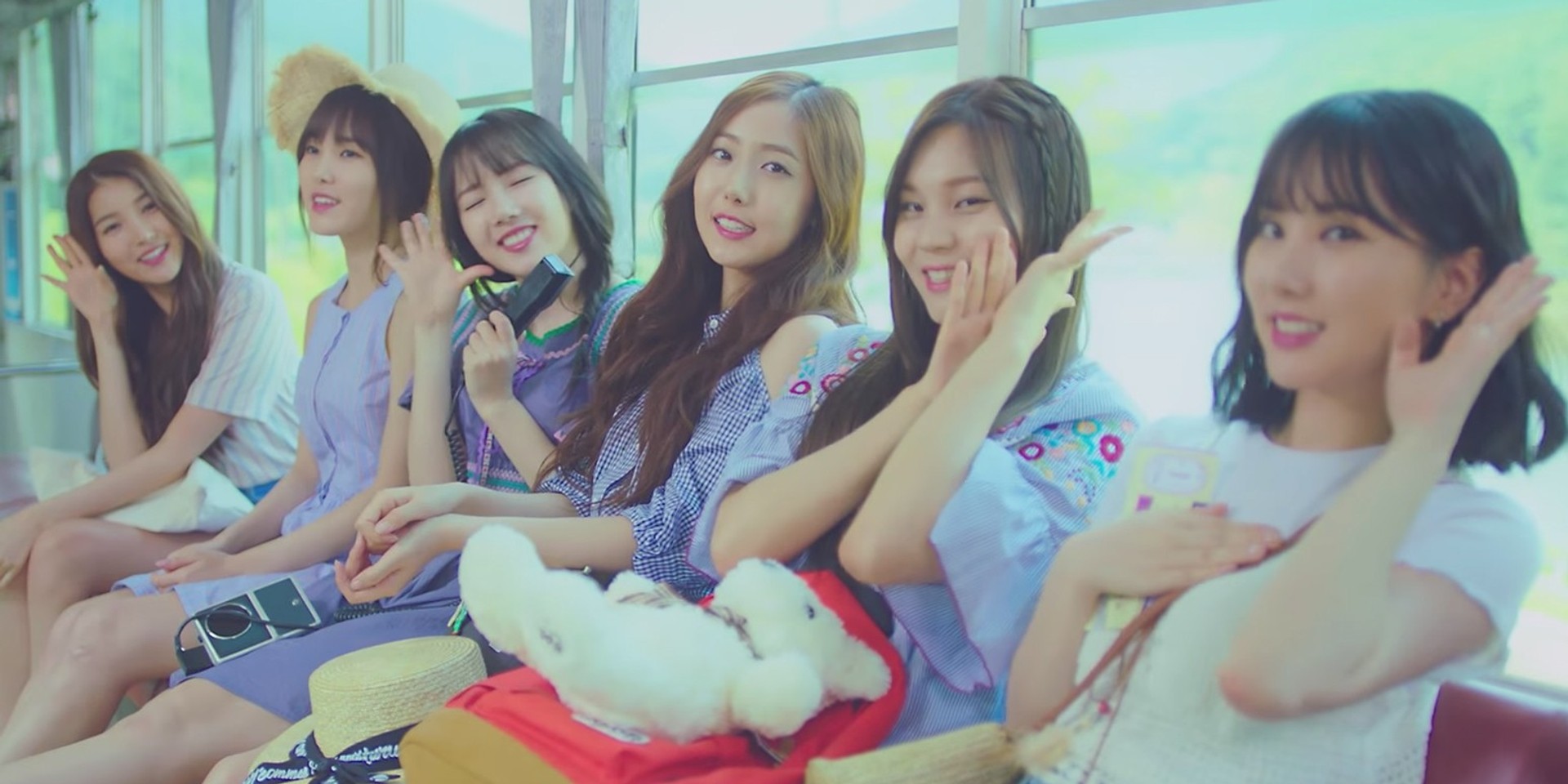 Check out the announcment below:

K-Pop girl group GFriend are set to drop by Manila this August.

In an announcement made by My Music Taste, the six-piece outfit will be making their Manila perform at the KIA Theatre on August 19 (Sunday).

GFriend made their debut back in 2015 with their Seasons of Glass EP and released their first full-length record LOL the following year. Their latest music video 'Time for the Moon Night (밤),' from their latest EP of the same name, debuted April 30 and has since garnered over 21 million views. Check it out below.

MyMusicTaste has also opened applications for fan events for the Manila concert.

Fan event applications for 2018 GFRIEND FIRST CONCERT ’Season of GFRIEND’ in Manila are now open! Please fill out and submit your proposals* via https://t.co/FAbx4i4YE7 by JUNE 22, 23:59 KST! 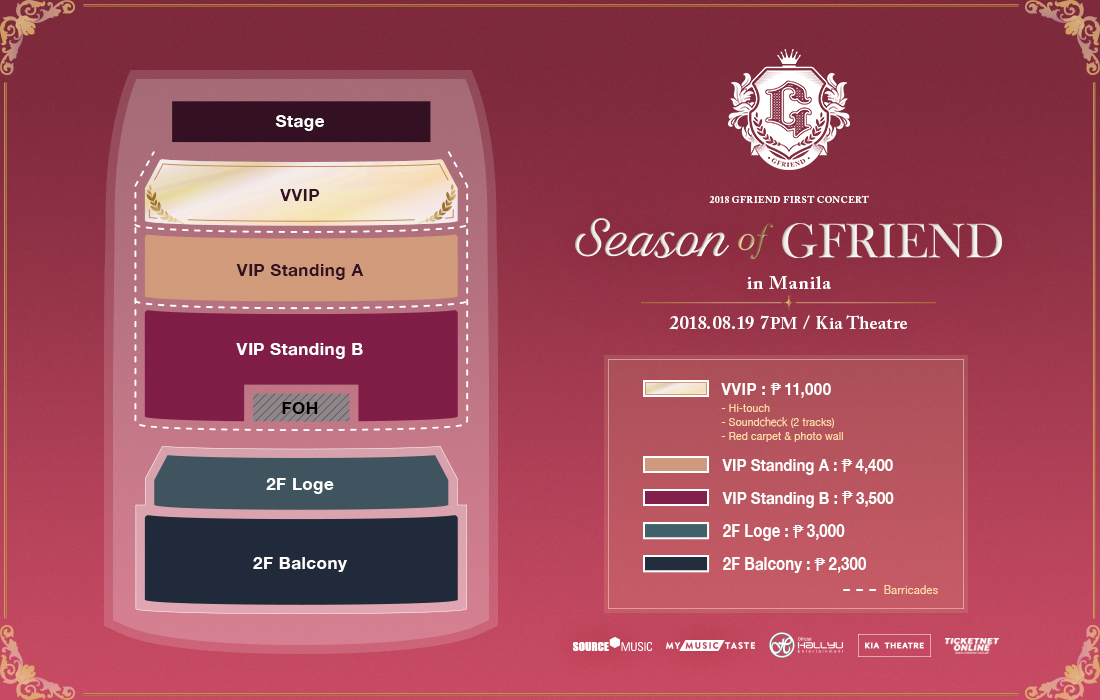 Erratum: The article originally announced GFriend's upcoming Manila concert to be their first, instead of their second. It has since been amended.