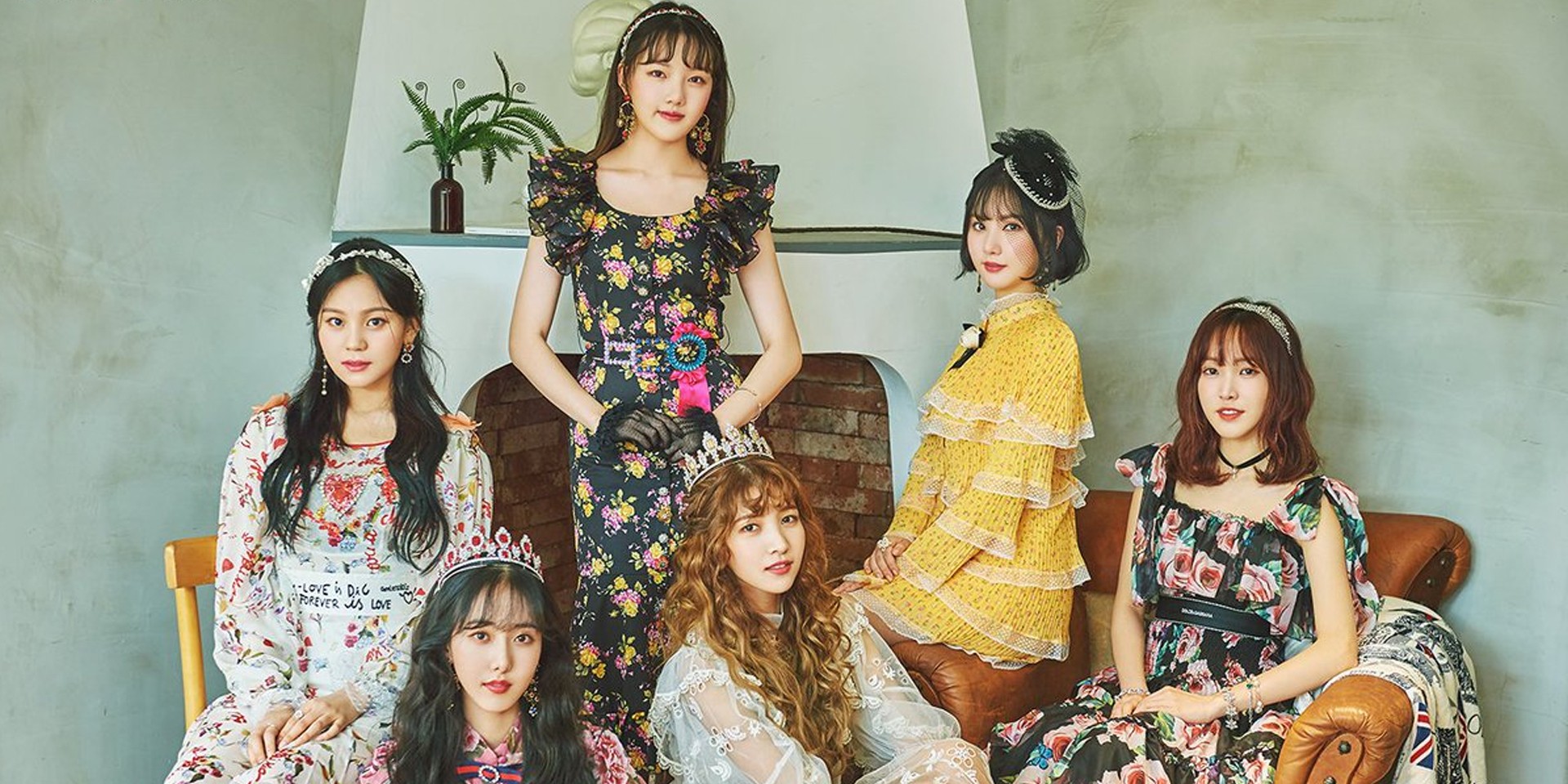 GFRIEND are returning to Southeast Asia later this year!

On Tuesday (04/30), MyMusicTaste announced that the 'Me Gustas Tu' K-Pop act will be performing a series of shows across Southeast Asia this June to August as they bring the GO GO GFRIEND! Tour to Kuala Lumpur, Singapore, Bangkok, Jakarta, and Manila.

The Manila stop of the tour will take fans of GFRIEND to the New Frontier Theater in Quezon City on August 25 (Sunday), following their Jakarta concert on August 23. 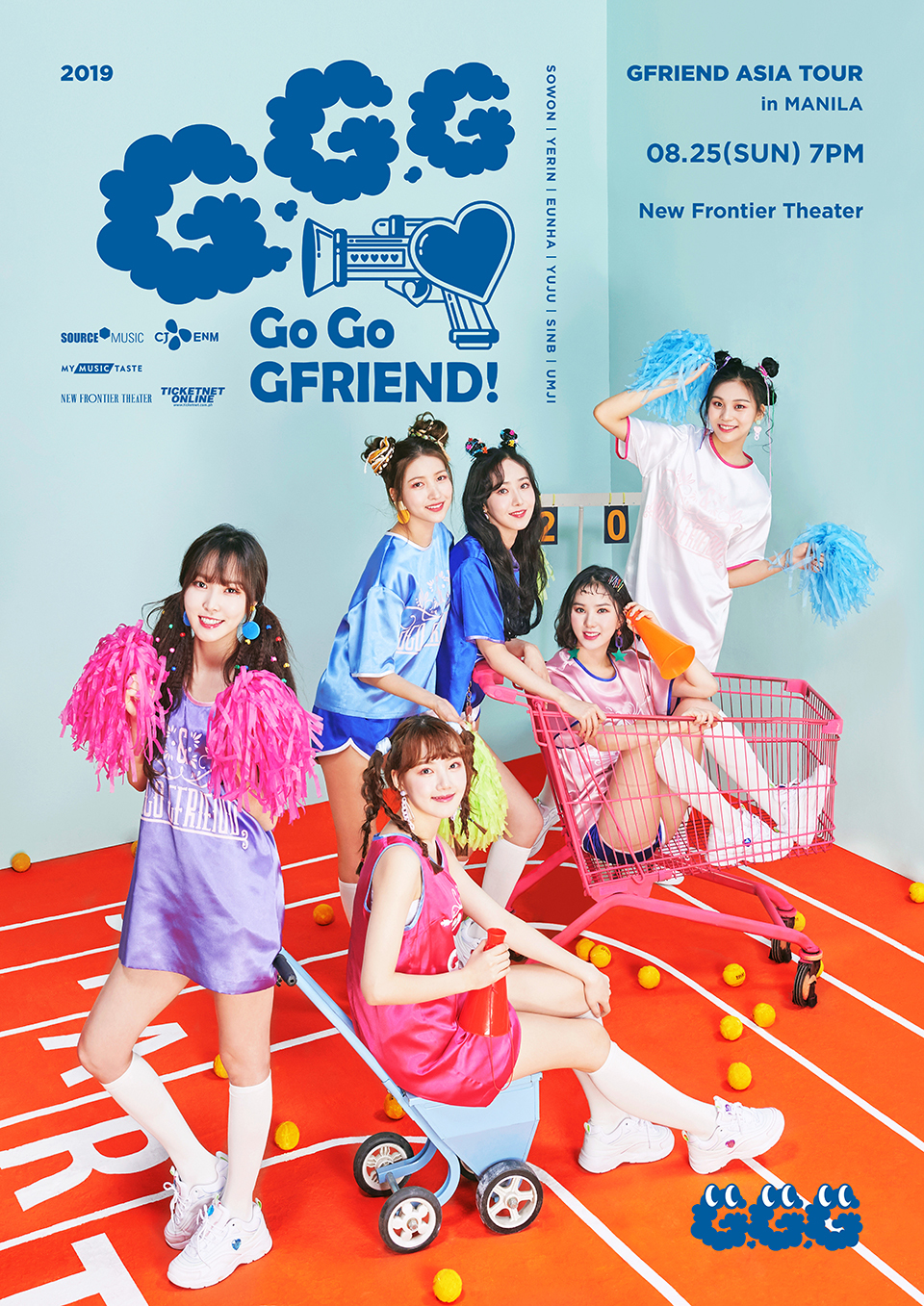