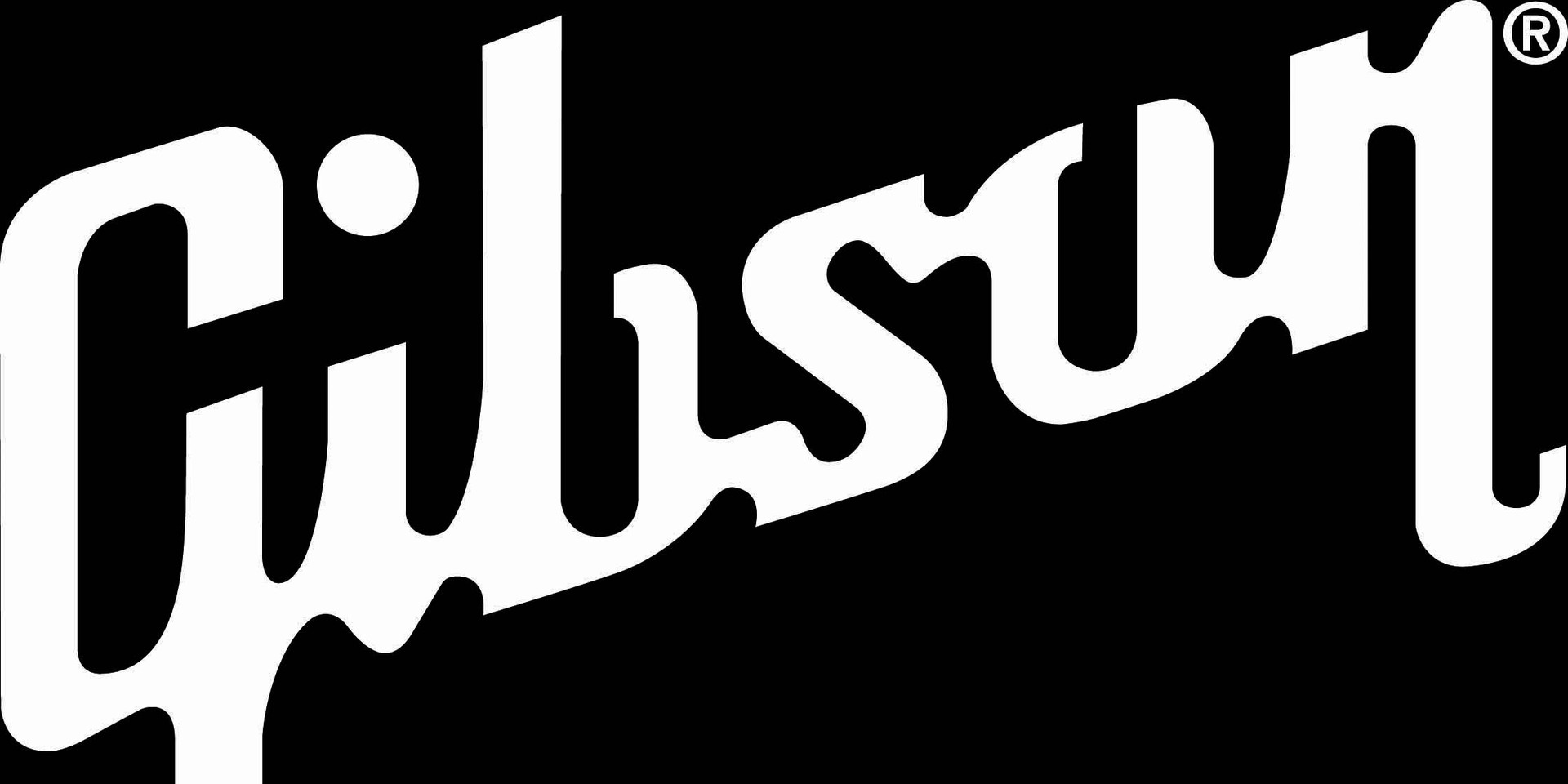 It looks like beloved guitar makers Gibson could be in some hot financial water. Gibson Brands, the company behind famed guitar lines such as the Les Paul and the SG, are reportedly in debt of US$135 million due in early August, with a further amount of $145 million in bank loan debts.

This comes from a report by the Nashville Post earlier this month, which notes that Gibson's Chief Financial Officer Bill Lawrence recently left the firm just six months before $375 million of senior secured notes were due to mature. He had been working for the company for little over a year before departing.

Gibson Brands, which sees an annual revenue of US$1 billion, have reportedly brought on American investment brand Jefferies to help with its current financial situation.

On Thursday, CEO Henry Juszkiewicz said in a statement, "While the musical instrument and pro audio segments have been profitable and growing, they are still below the level of success we saw several years ago." He said the company, as part of a broad review of its business strategy, was continuing to streamline its Philips brand consumer audio business while eliminating some underperforming products. He said Gibson expects this strategy will lead "to the best financial results the company has seen in its history within the next year," with full repayment of company debt within several years.

According to various options Sputnik News laid out, Juszkiewicz must decide whether to exchange Gibson's debt for some of his shares, push debt deadlines into the future, or declare the company bankrupt. More on the situation is expected to be revealed in the coming weeks.