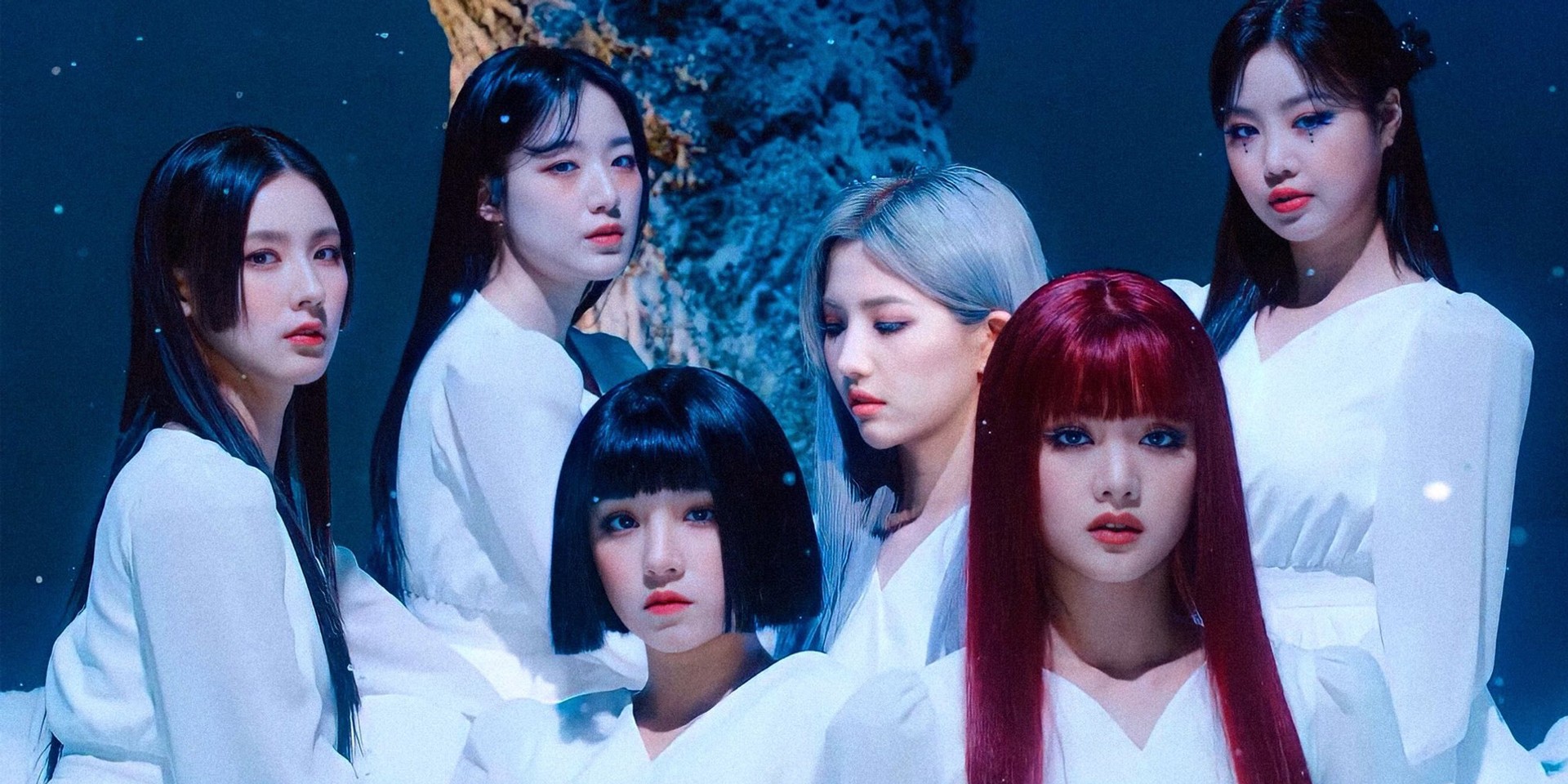 (G)I-DLE are set to keep scorching you with their latest single 'HWAA.'

On Monday (01/25), the K-Pop girl group announced that they will be dropping English and Chinese versions of their chart-topping single 'HWAA' off of their mini album I burn via CUBE Entertainment and Republic Records this Wednesday (01/27).

(G)I-DLE premiered I burn on January 11 (Monday) alongside the official music video for 'HWAA,' which has garnered over 46 million views on YouTube.