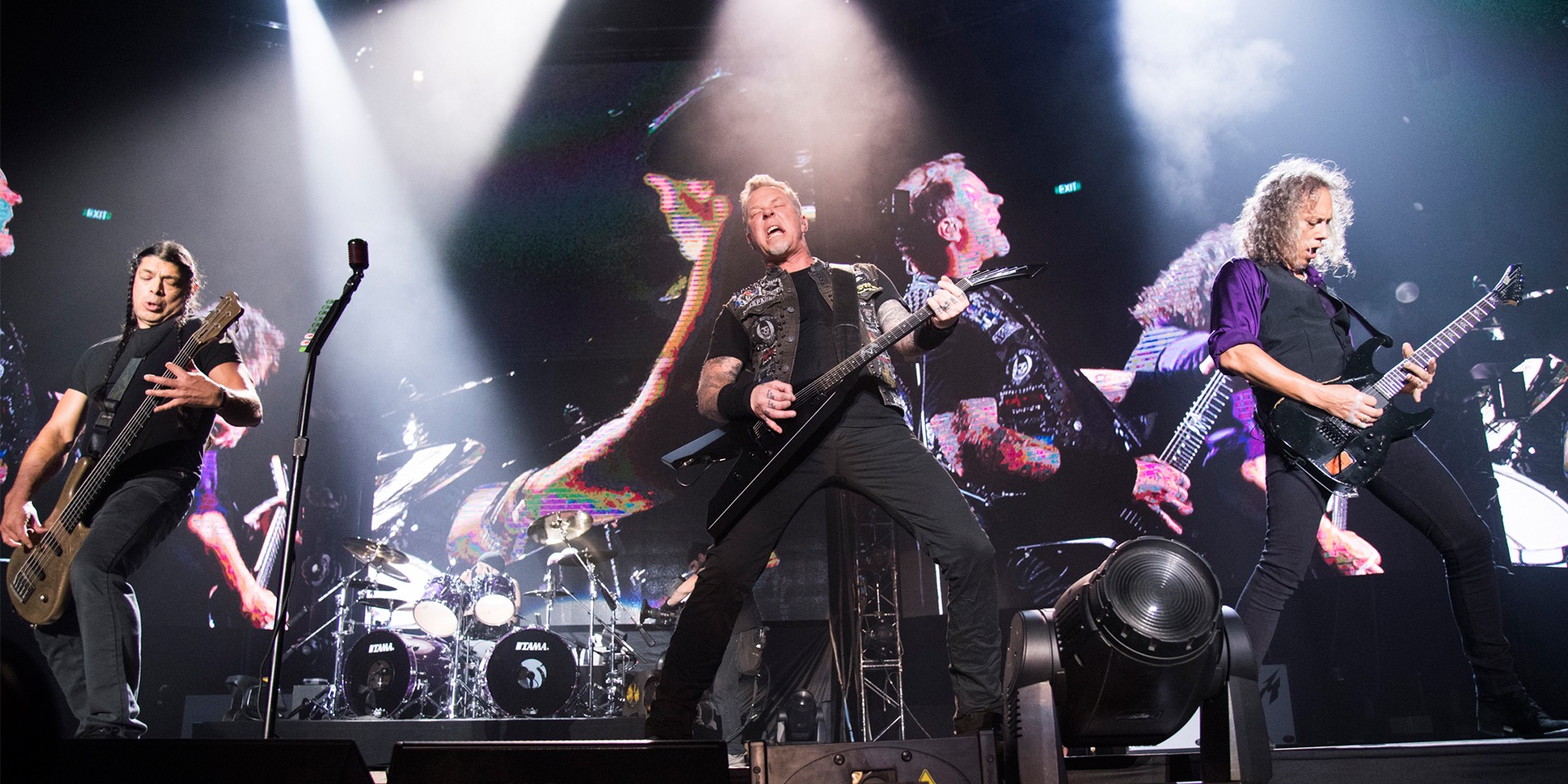 It's crazy to think that the last time Metallica were in Singapore, it was in 2013 — four years ago.

The showcase they put up at the frustratingly isolated Changi Exhibition Centre was one to remember, and it was a momentous occasion for fans all over the continent, celebrating the return of the popular metal band after long decades of waiting.

You see, the first time Metallica played in Singapore, it was on April 13th, 1993. As of 2017, that was 24 years ago. The band played the Singapore Indoor Stadium, and it was a different scene for sure. Fraught with tension, the stadium was heavily policed after news about their show in Jakarta, which resulted in hordes of fans rioting after the band's performance. 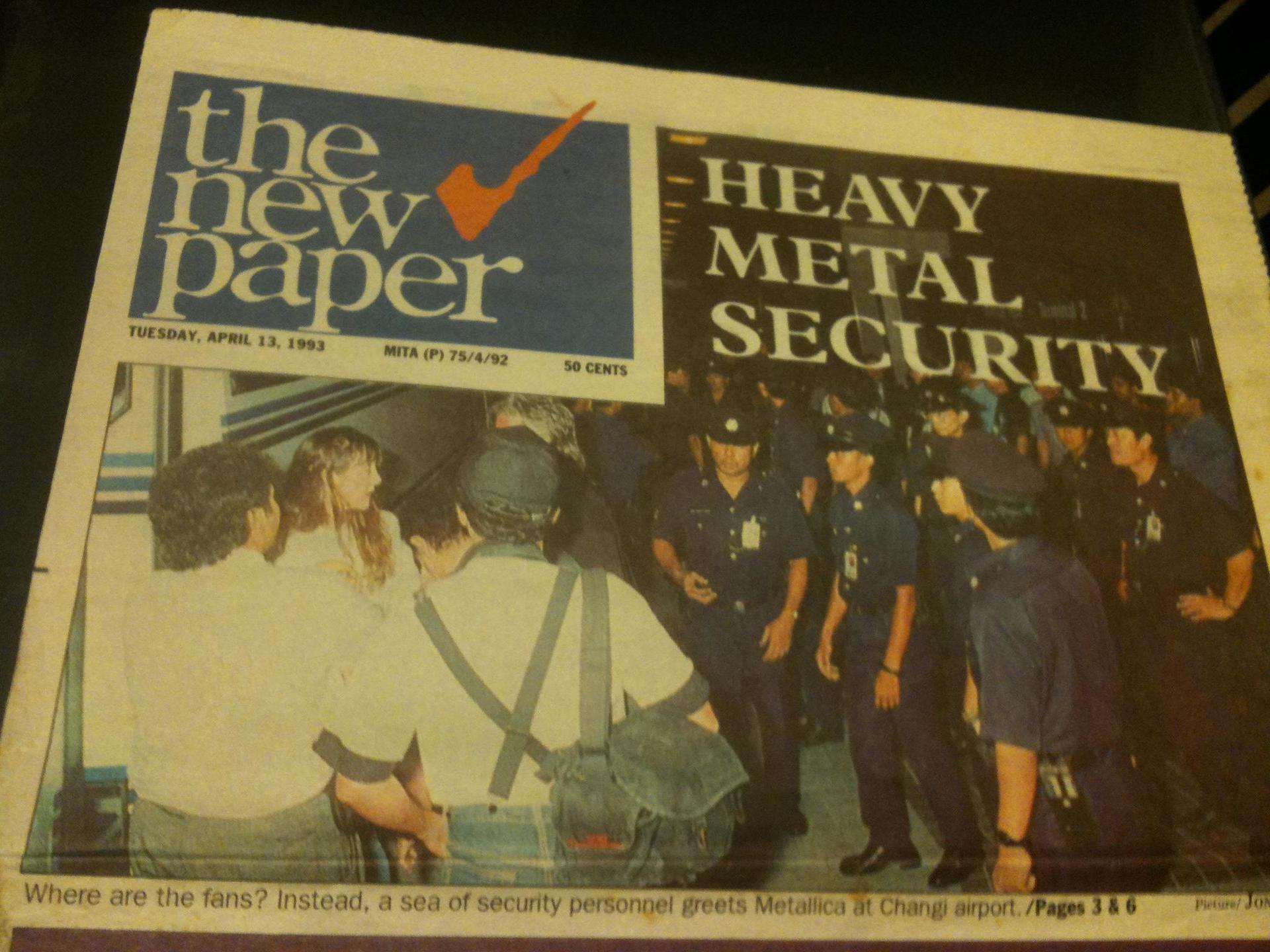 But in 2017 — where the band now attracts a larger age group, and when metal's reputation isn't as sensationalized as before — it's just like any other concert in Singapore. And just like any other modern concert, it featured large screens and a sound system that challenged our affinity for loud music.

Nonetheless, Metallica roared through a strong set list that featured songs off their new album, Hardwired... To Self-Destruct, and fans ate it all up. Returning to the Singapore Indoor Stadium on January 22nd, this time with families in attendance, Metallica's showmanship is an example of why they're still one of the most profitable live bands around.

Attracting 10,000 fans from across the world — being the only Southeast Asian date on the tour so far — Metallica treated fans (or as they addressed them, the Metallica family) to their standard repertoire of hits ('Enter Sandman', 'One', 'Nothing Else Matters') and tracks that were absent from their 2013 set ('The Unforgiven', 'Fight Fire With Fire', 'Wherever I May Roam'). 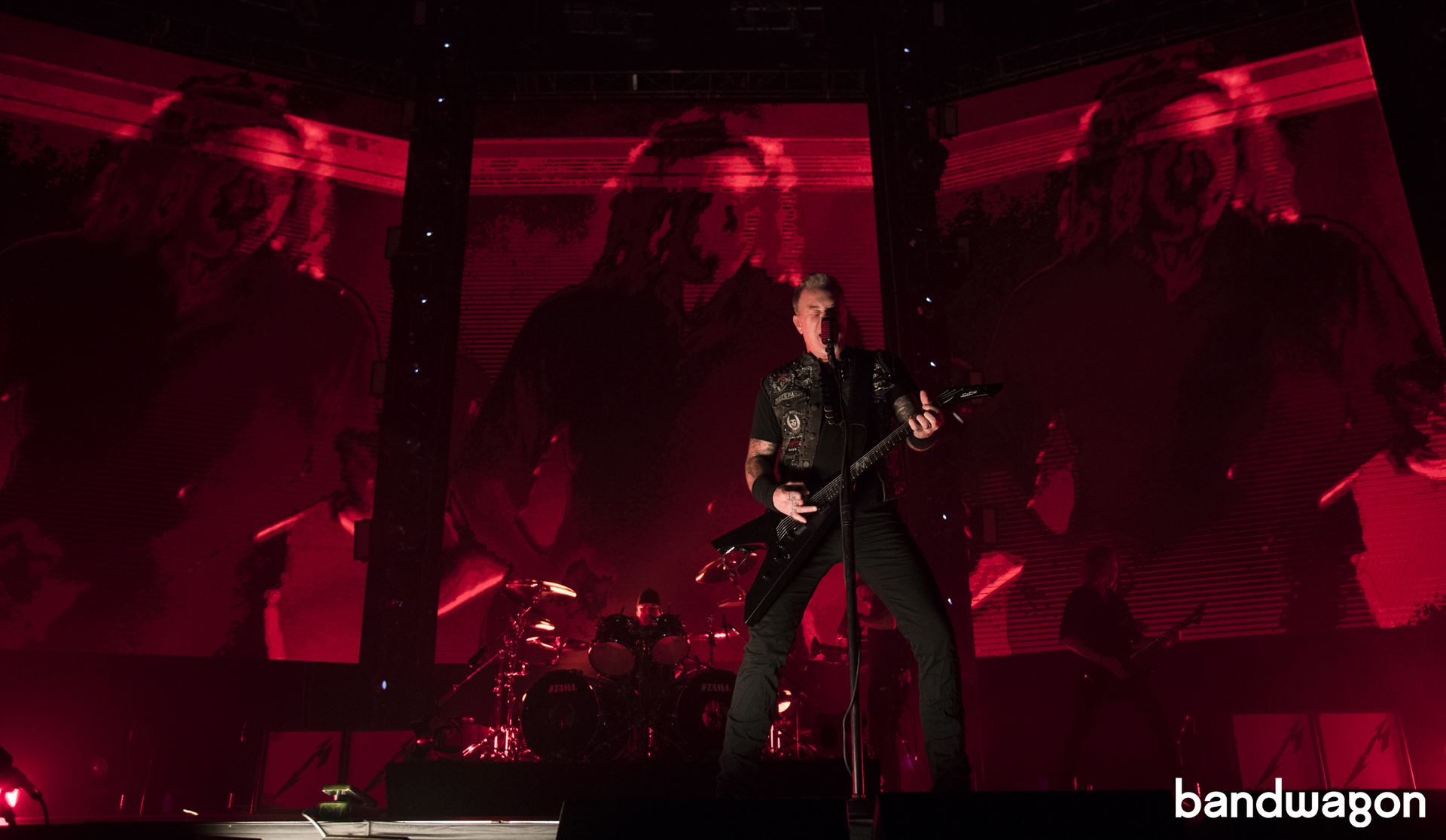 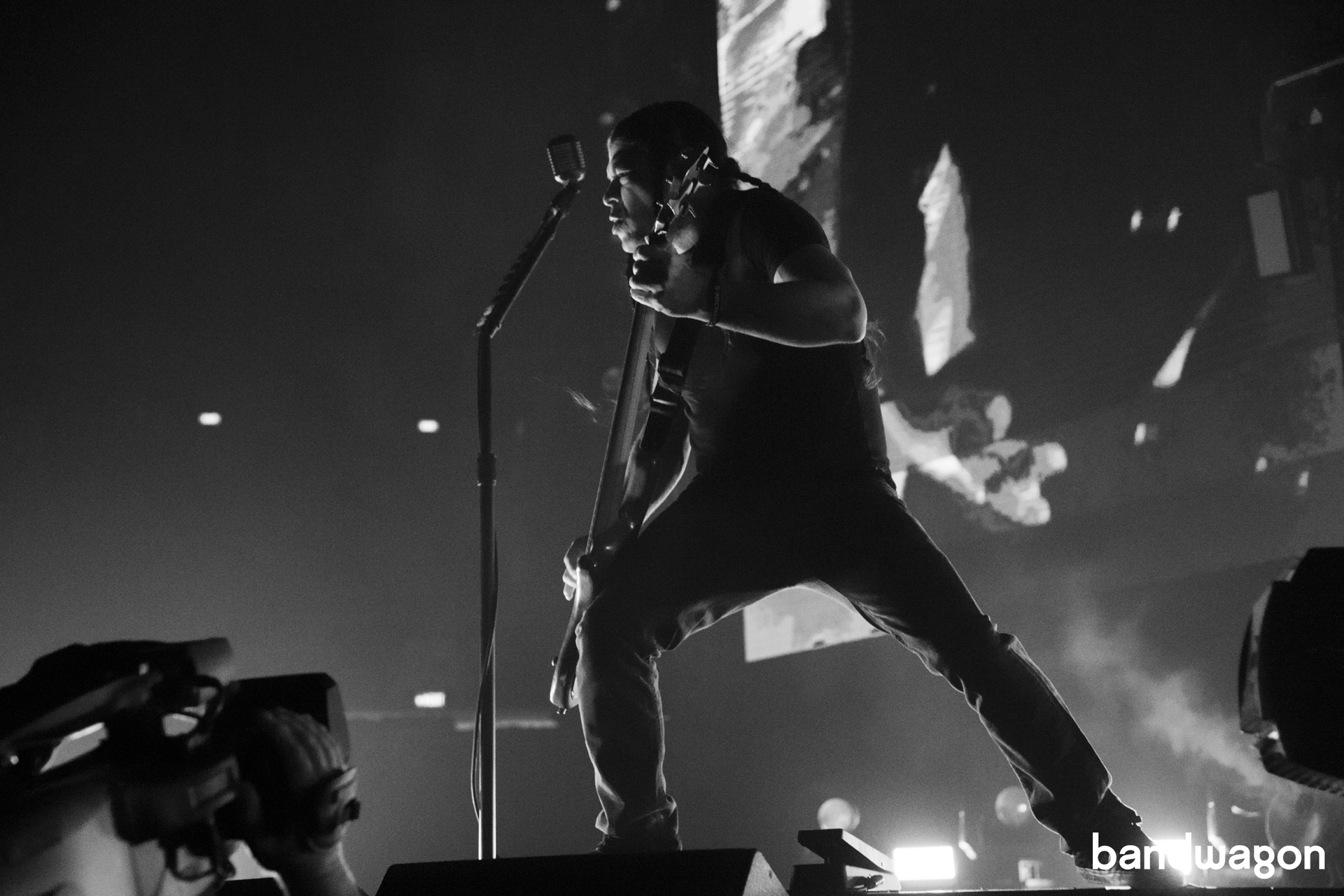 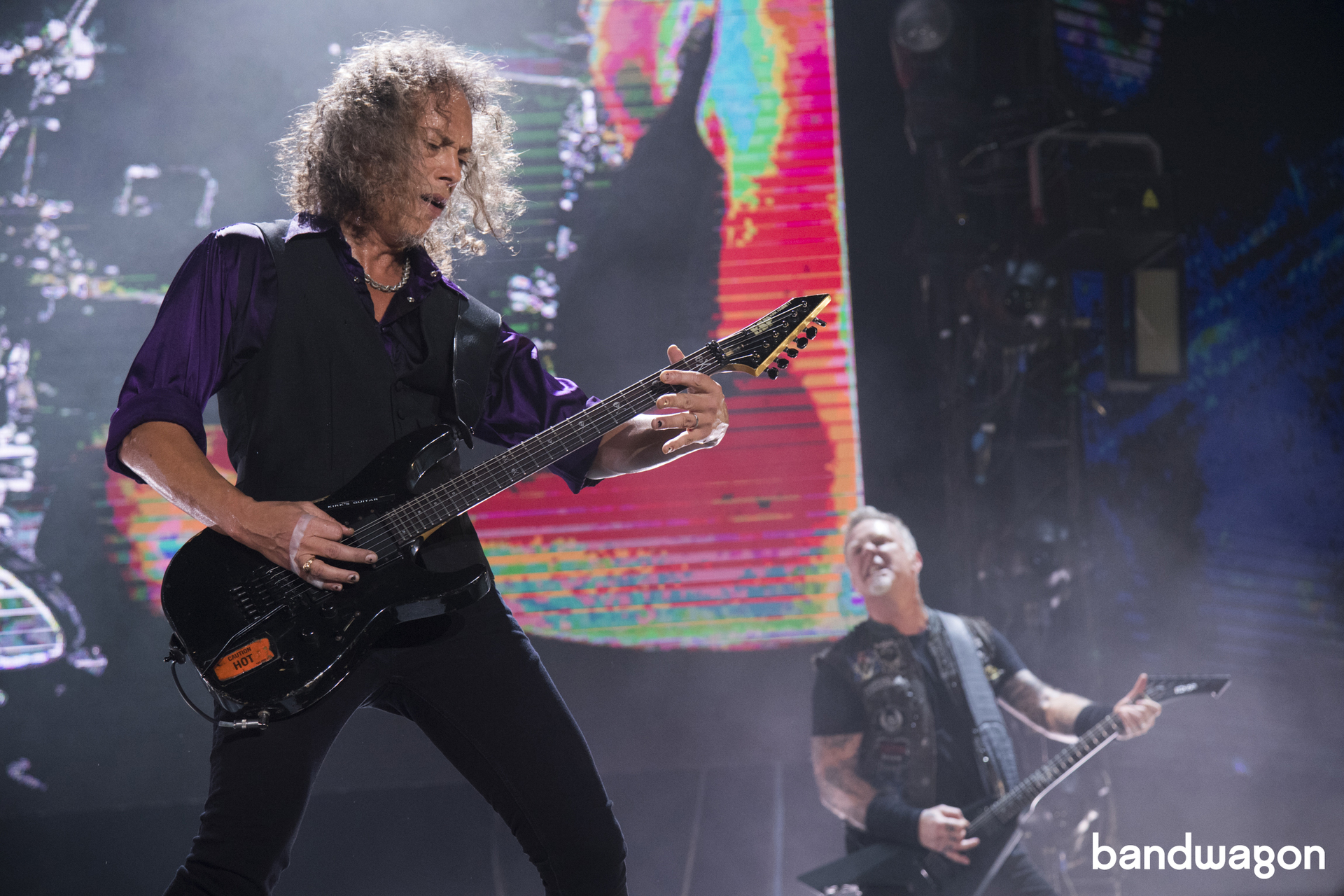 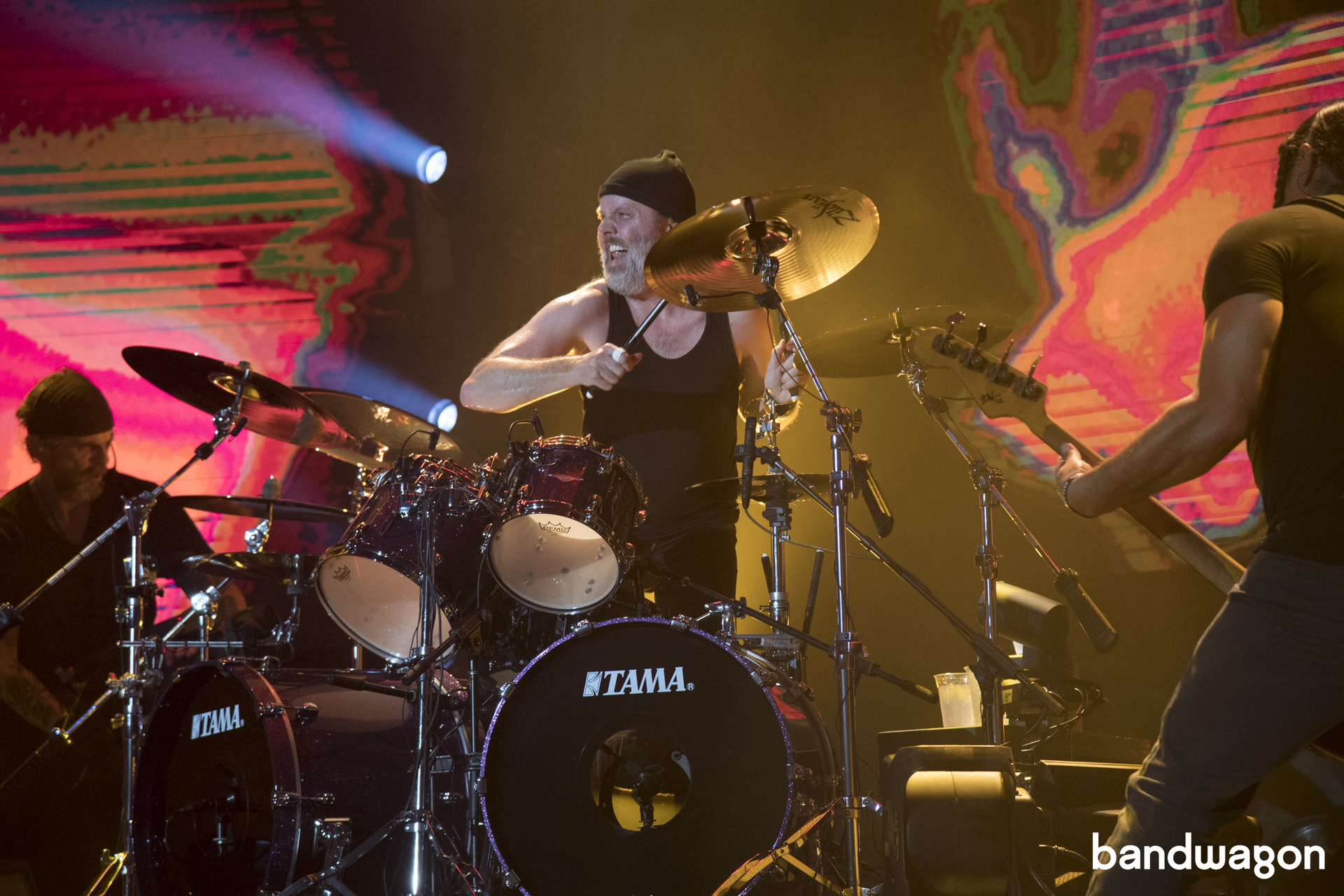 Despite Hardwired being an epic, two-disc album, only five songs from the record were played that night.

And while these songs were not obviously greeted with the same enthusiasm as a track like 'For Whom The Bell Tolls' was, this selection was undeniably deliberate — from the anthemic chorus of 'Atlas, Rise!' to the dramatic sections of 'Halo On Fire', these songs were engineered for the arena in mind, while retaining slivers of unhinged ferocity that made them an unstoppable force in the 80s and early 90s.

Metallica have solidified themselves as bonafide showmen, with the kind of flashy solos you'd come to expect from a first-class rock show, and their monumental stage set-up adds on to the fact that their shows are always a stupendously fun attraction — no matter how many times you've seen them.

Metal fan or not, Metallica is an essential live band worth catching. 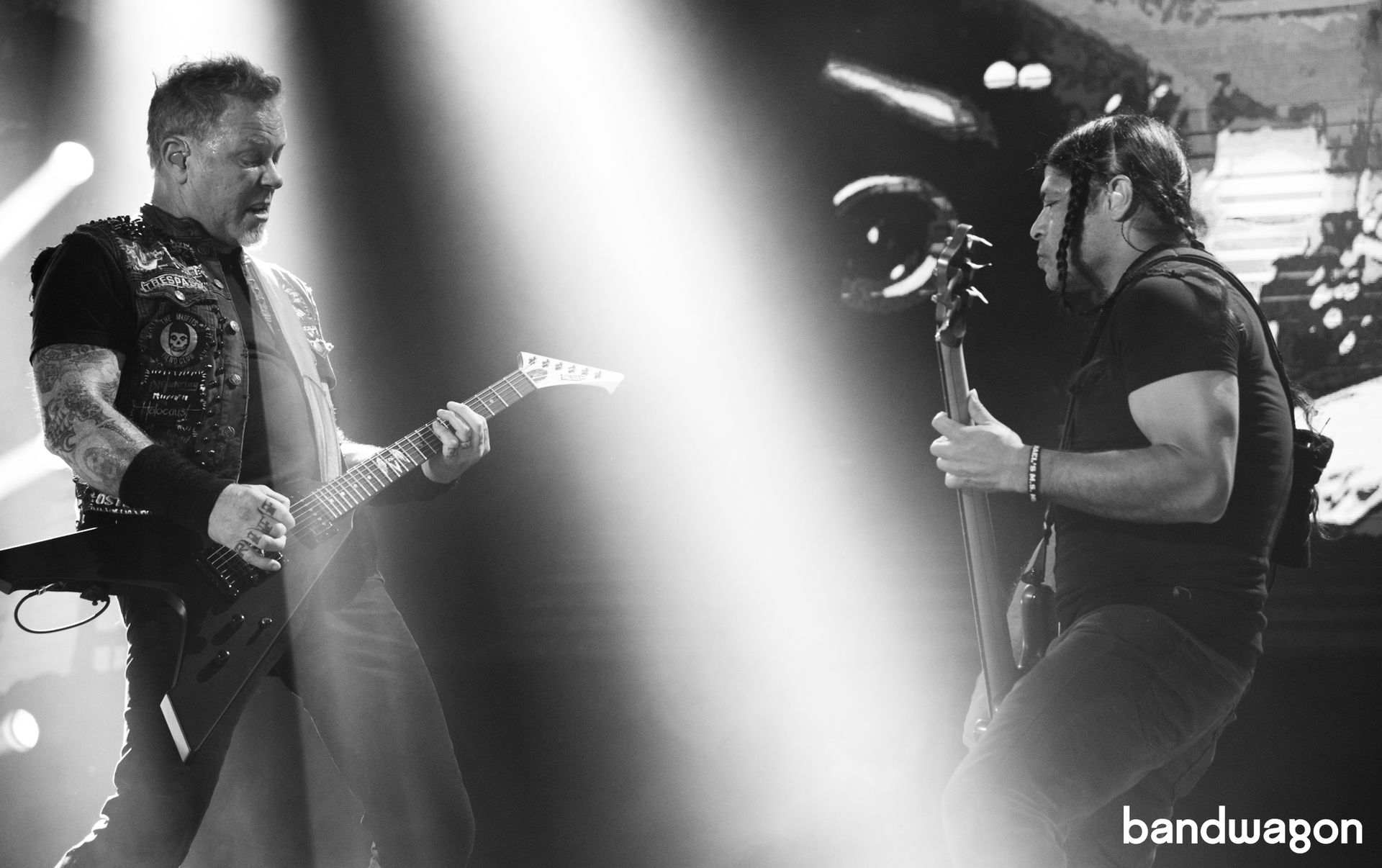 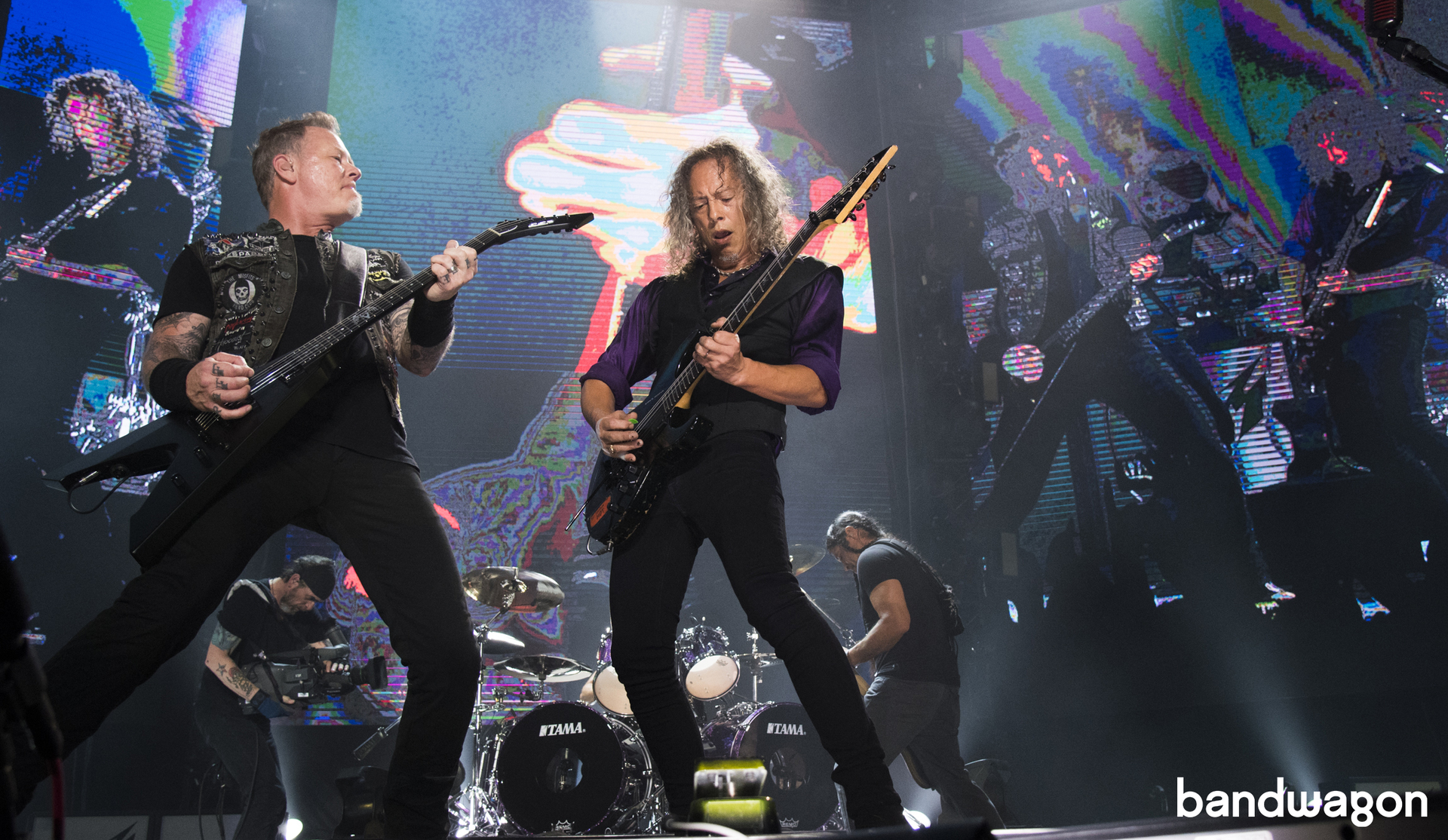 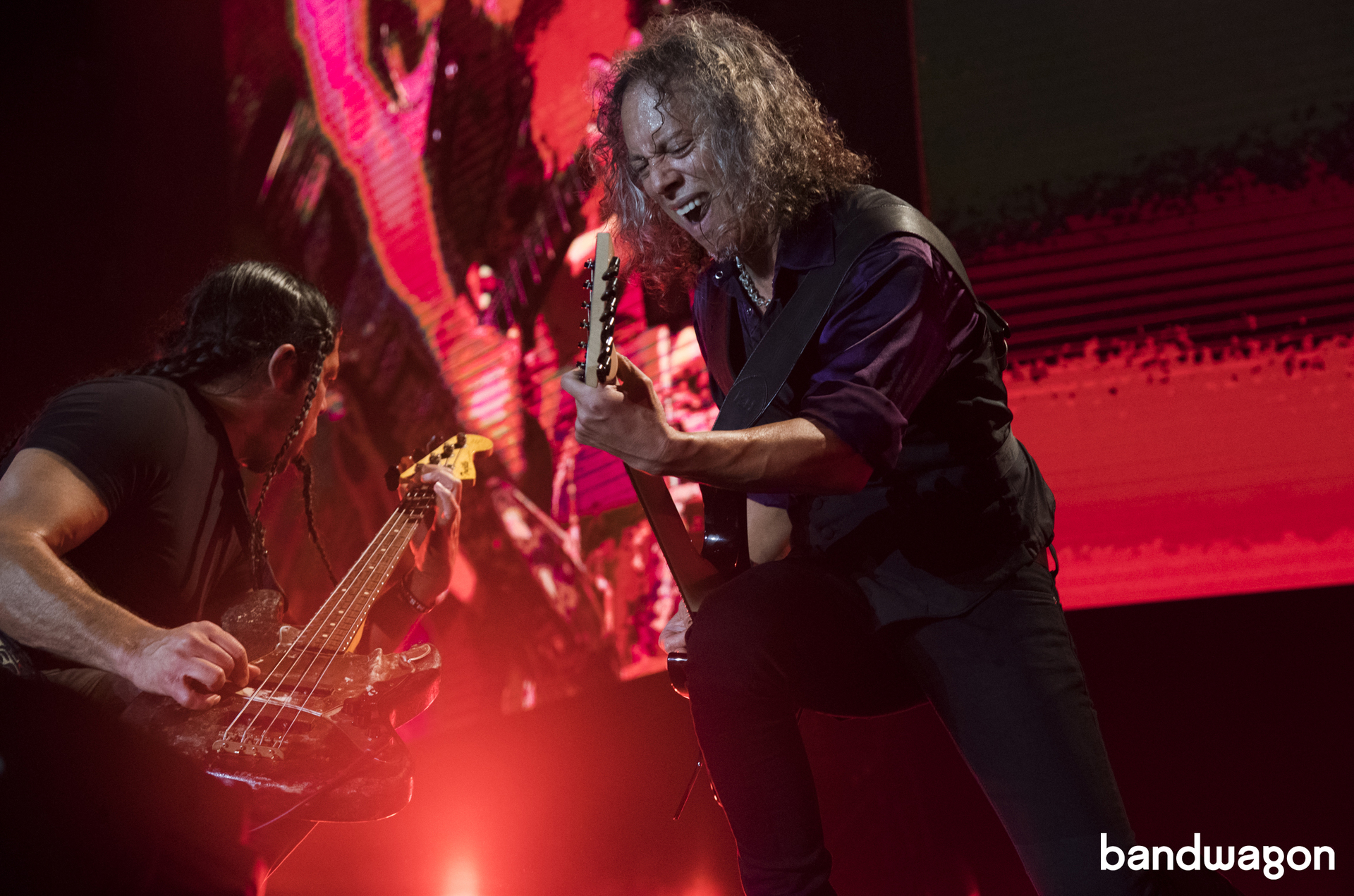 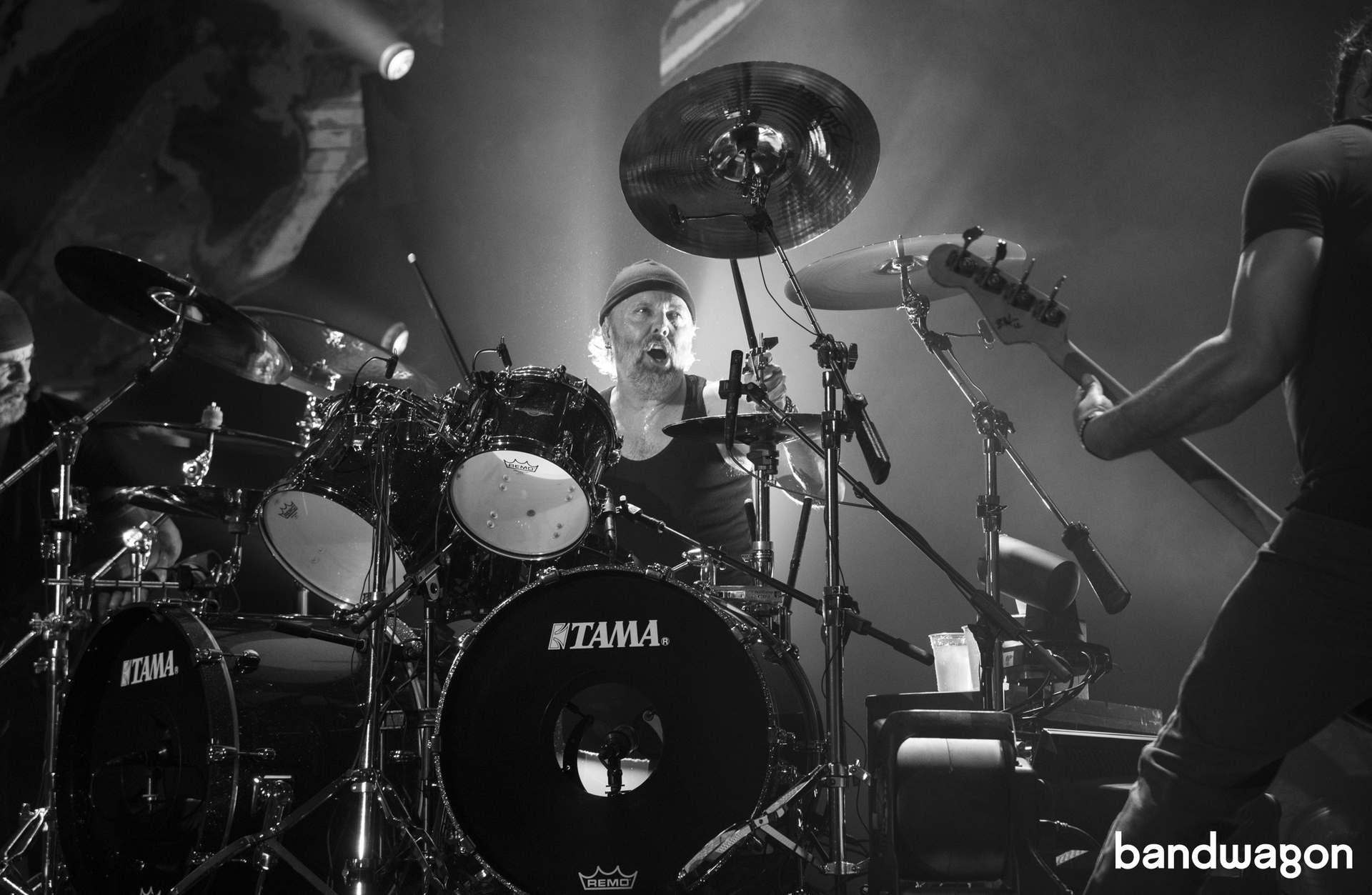 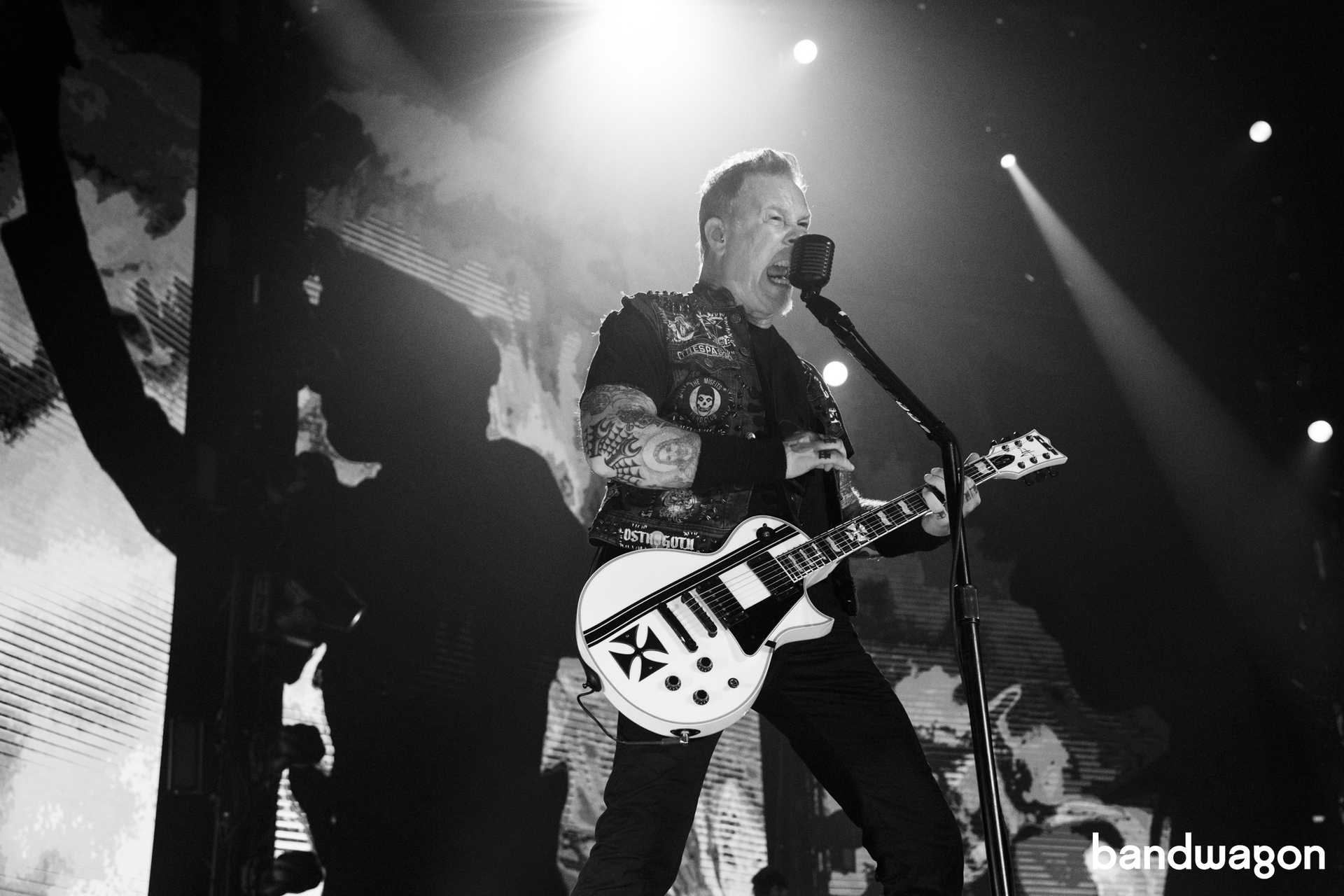 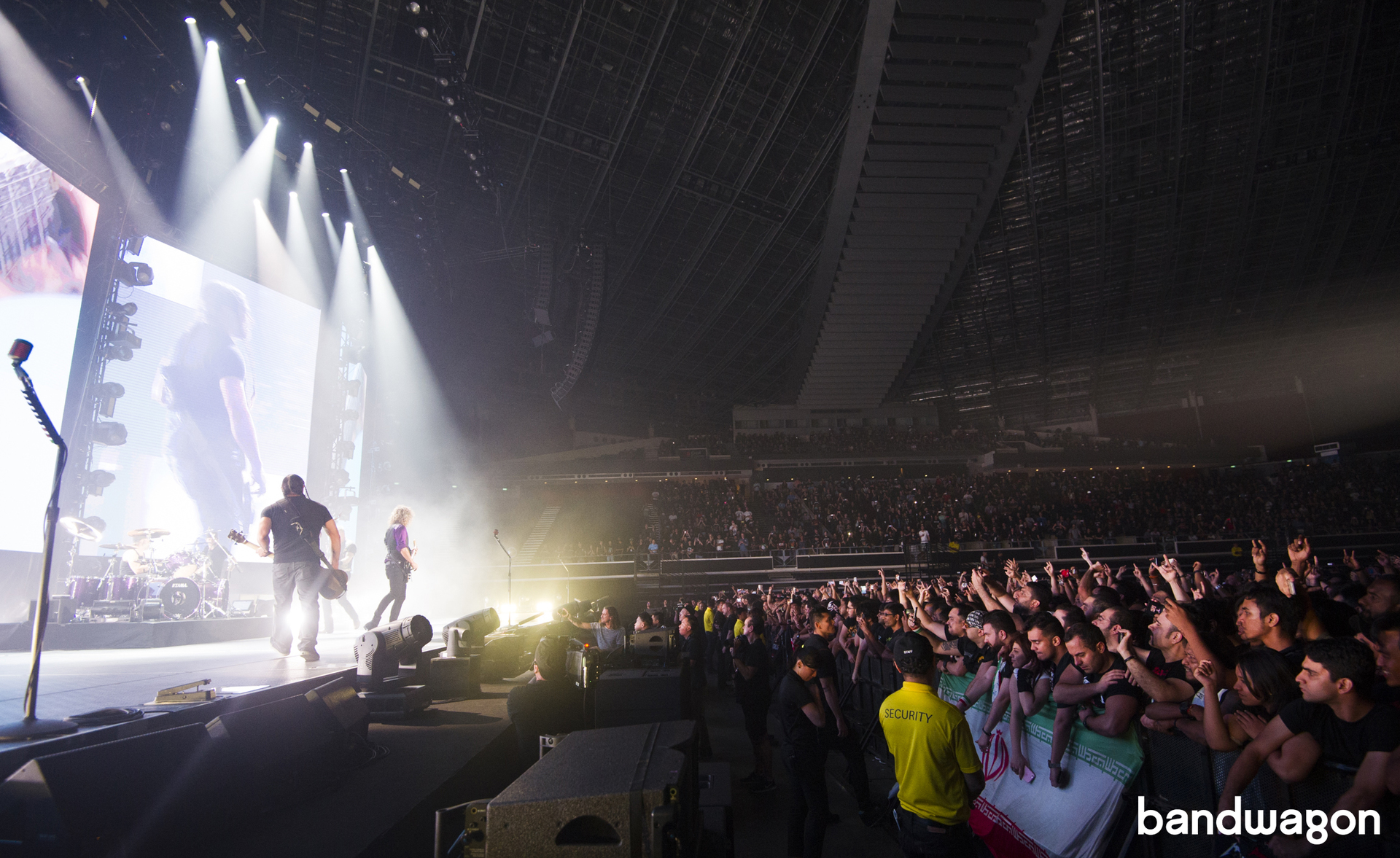 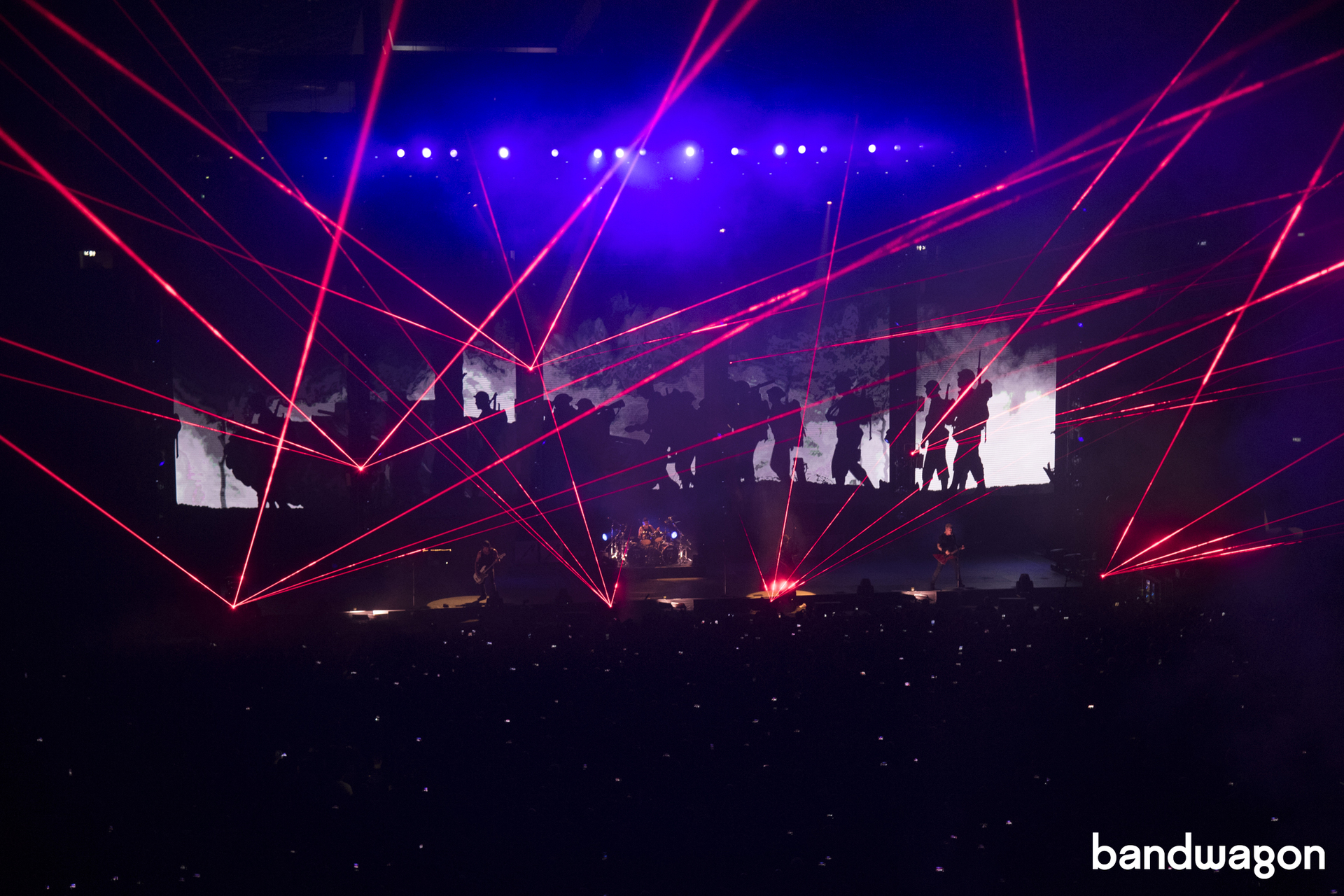 Special thanks to AEG Live for the invitation.