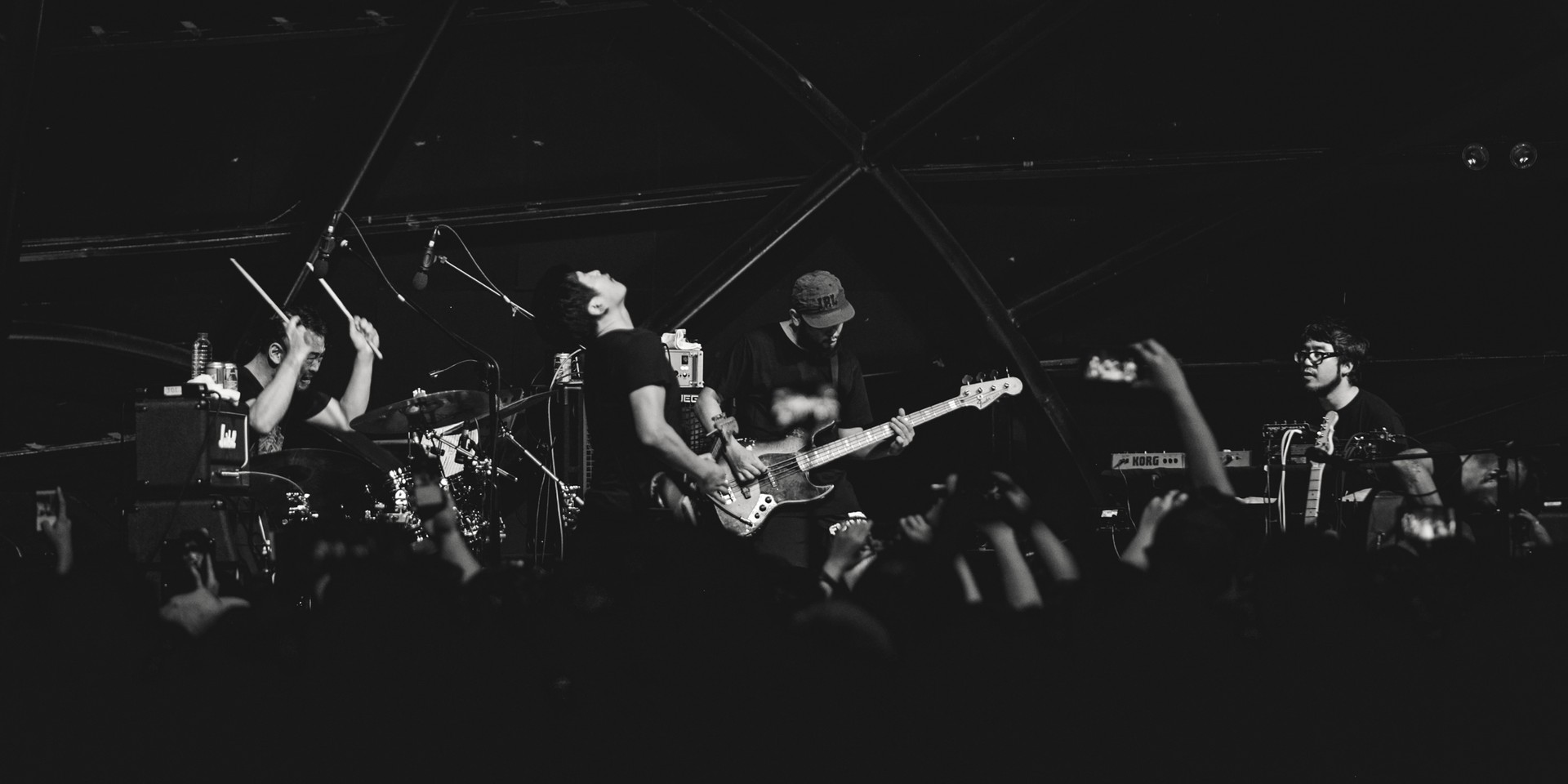 After wading through a smorgasbord of music festivals, local launches, nostalgic acts, and all the great music 2016 brought to Manila, going to a toe show had been refreshing. No drawn-out hype, no fancy prod, no barricade, no orchestrated sing-alongs, clap-alongs, “Mabuhay! Give me a heEeeEey” fluff. Just honest-to-god performers pouring their hearts out into their instruments. 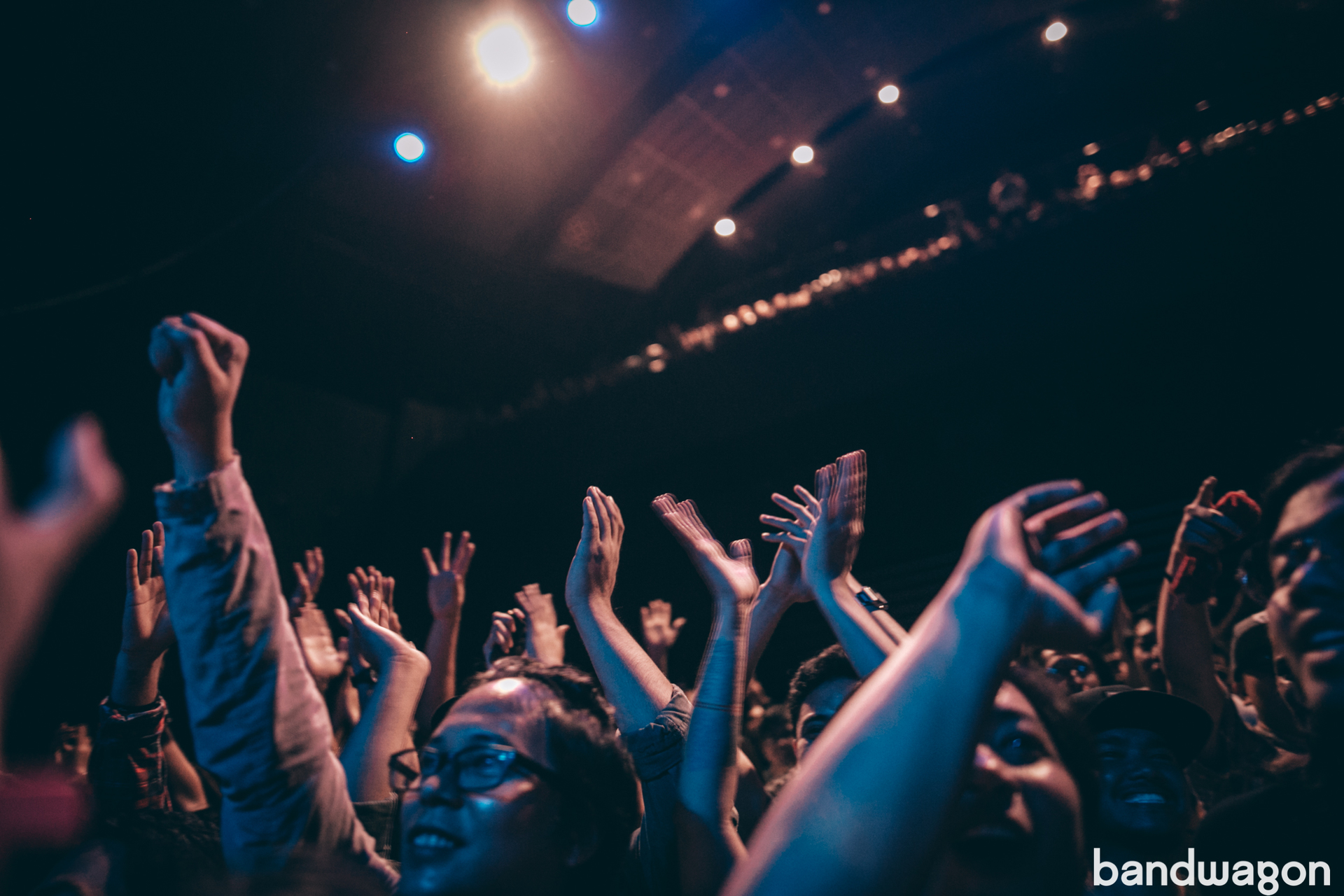 The night's crowd was just as unpretentious: a welcoming mix of industry people, well-dressed barkadas, wild-haired scene kids, chill dads, and casual gig-goers in the comfy shirt + jeans combo. It took two hours for the 1,000+ fans to make their way inside the sold-out Samsung Hall, but they quickly got on their feet when the band took to the stage (on cue with the house music’s sudden retro switch to Salt-N-Pepa’s “Shoop”) at 9 p.m. on the dot. 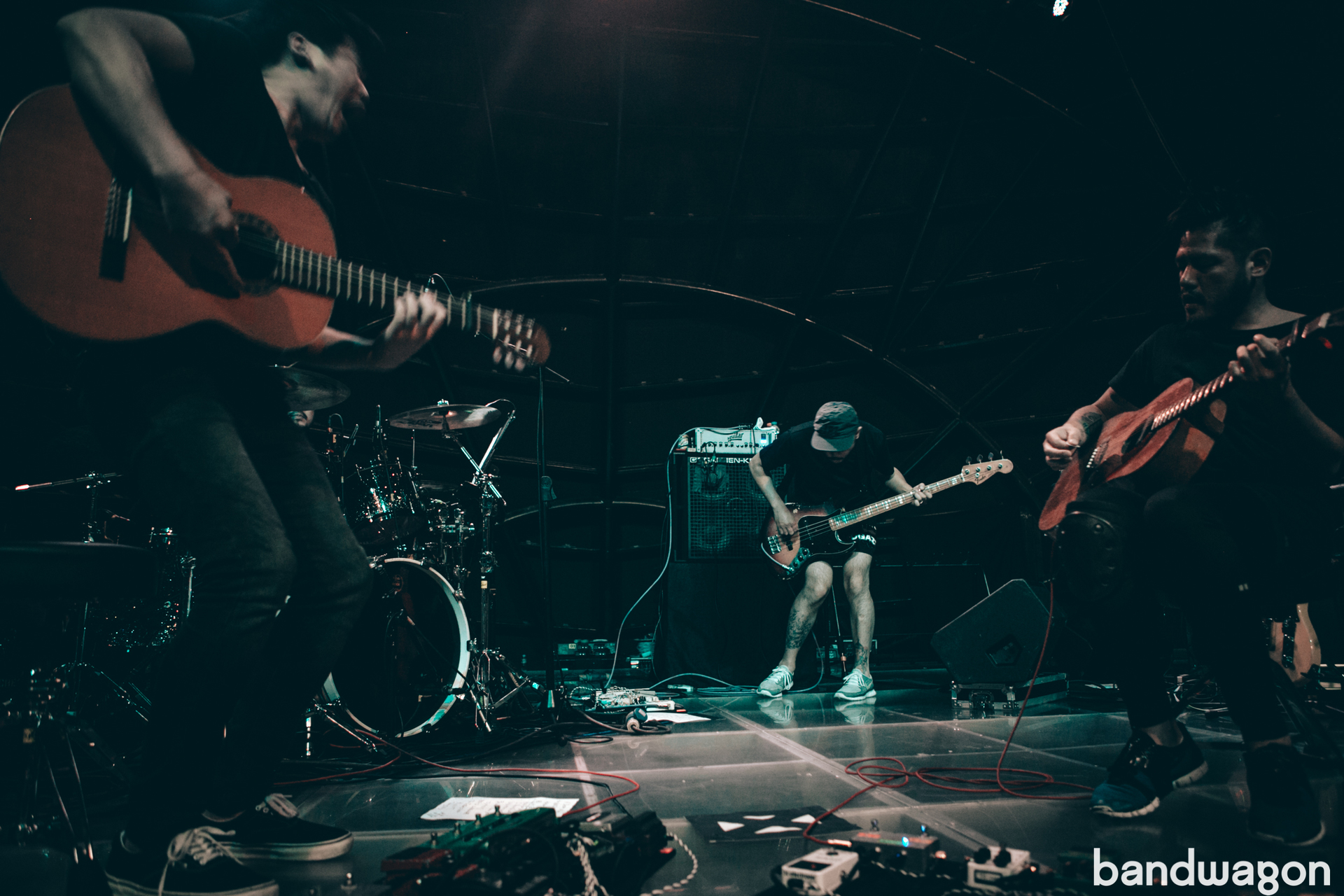 As the band settled into the more upbeat "The World According To", we start to take notice of how they’re all so animated. But it wasn’t until “after image” that toe captured the entire audience and showcased the allure of live instrumental rock. Those mastered melodies may sound soft through speakers, but powerful strumming demands your attention when it’s up close. 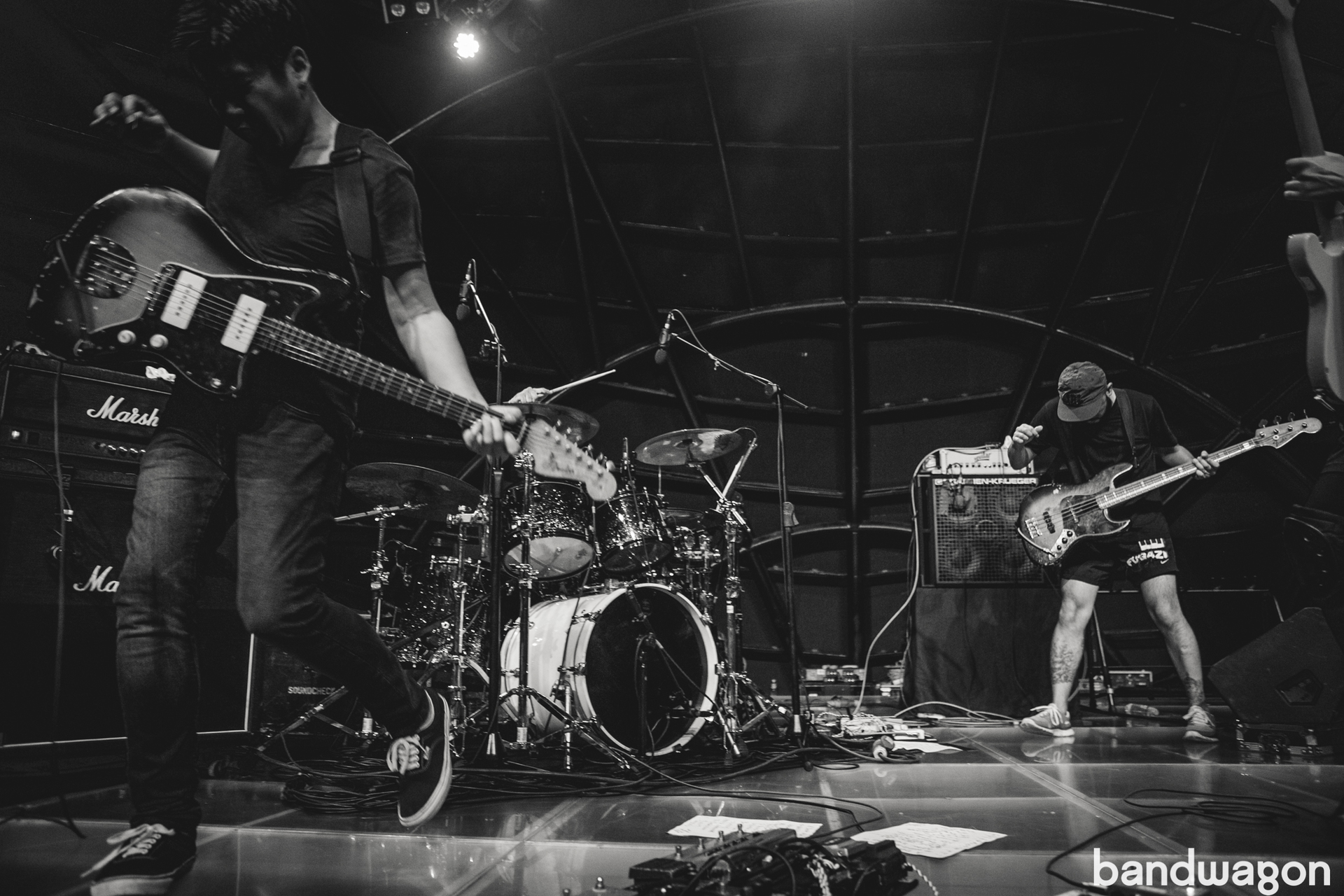 The band’s unconventional circular stage layout took full shape when Takaaki and Hirokazu left their seats and traded in their acoustic guitars for electric. Now on their feet, the members are facing each other. Playing through older tracks “繋がる遥か彼方 / Tsunagaru Haruka Achira” and “Run For Word”, it looks just like a jam session, where we’re mere spectators. 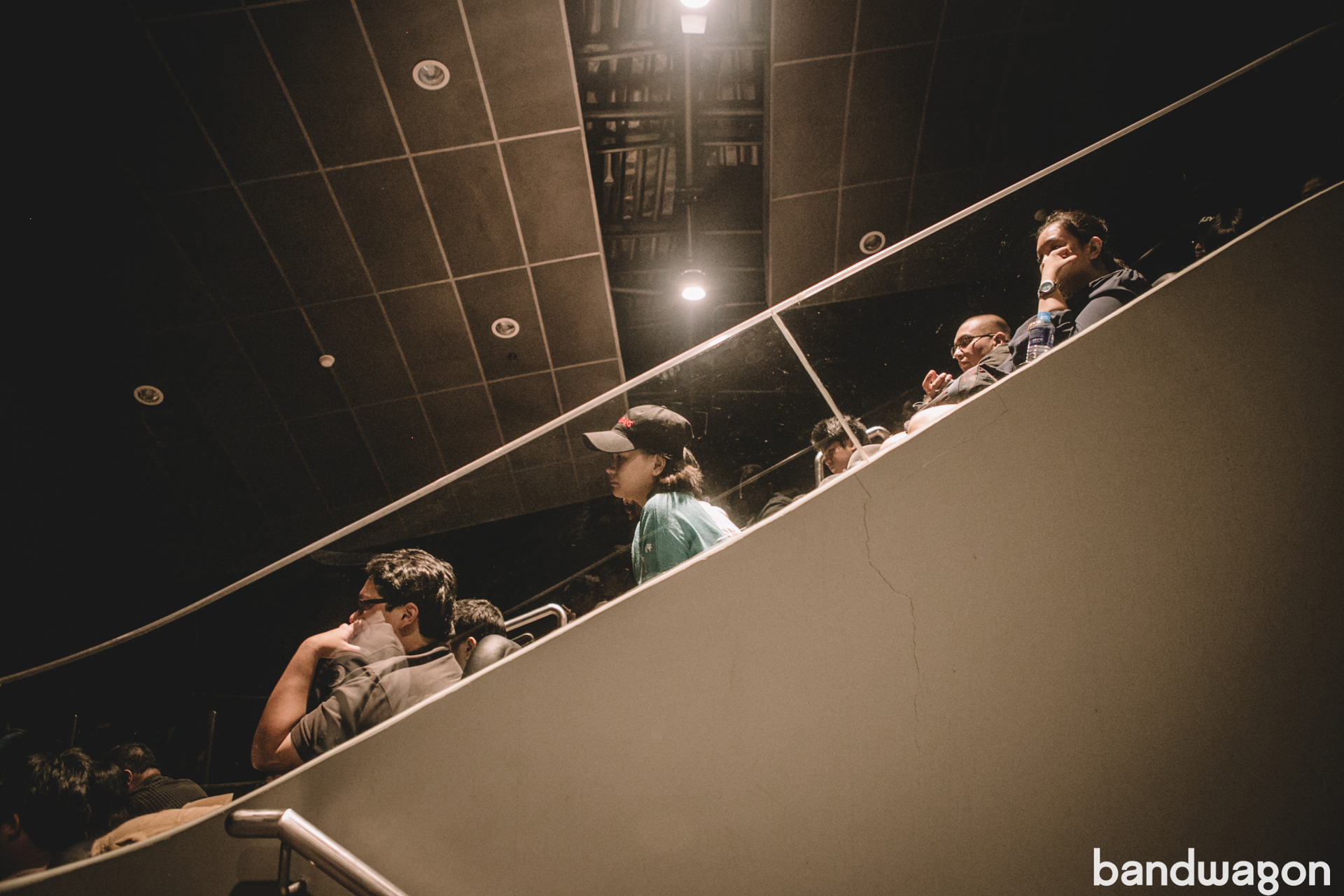 That’s definitely the vibe from the balcony, given the glass panes, elevated distance, and leather theater seats. Some even decided to sit along the aisle, and their freed-up spaces encouraged others to keep their feet up on seats in front. Down below, those not crowding up in the pit are leaning against the walls, or sitting on the floor by the sound board, beers and burgers in hand.

Relaxed as that may sound, the show constantly blurred the line between passive listening and active immersion. People continued to cheer (at crescendos, solos, quiet moments), clap (after each song, when they recognize an intro), and air-drum (anywhere and anytime).

As the band picked back up with "エソテリック / Esoteric", this jam session gradually turned into a spectacle that once again demanded our full attention. toe returns to being all-out performers on the floor—twisting sounds, thrashing guitars, and thrusting drum sticks—all without saying a word. 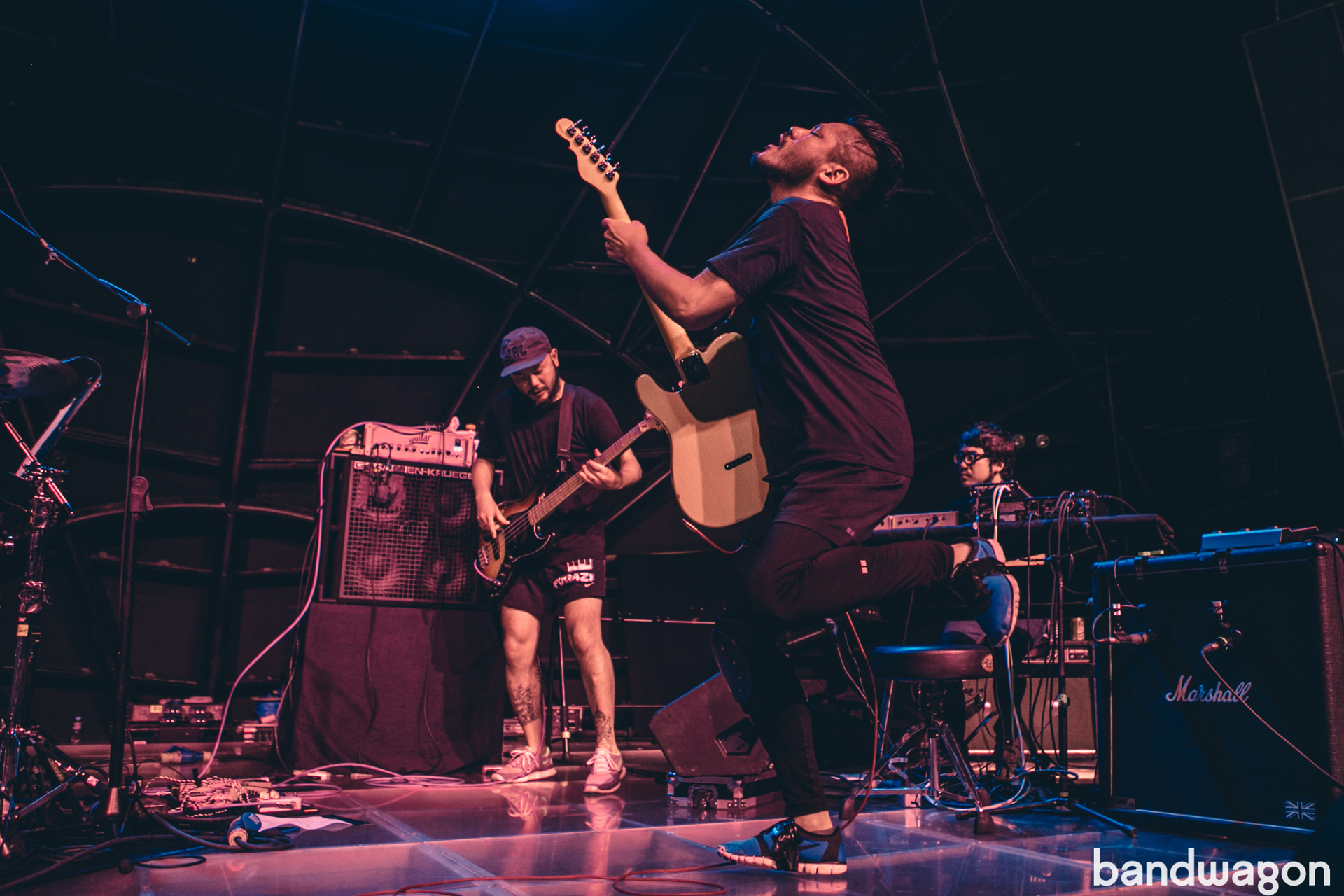 The only words they ever spoke, via Hirokazu in a mix of English and Japanese, were equivalent to their grateful bows in-between songs:

"Hello! Thank you for coming. Long time no see. Today is the first day of our Asian tour. We're so glad to play here. First show! ... How is my English? [applause] This kind of feeling... Thank you so much for today. Please invite us next time soon. Call me! [chuckles] It's amazing that you came all this way. I hope to see you soon." 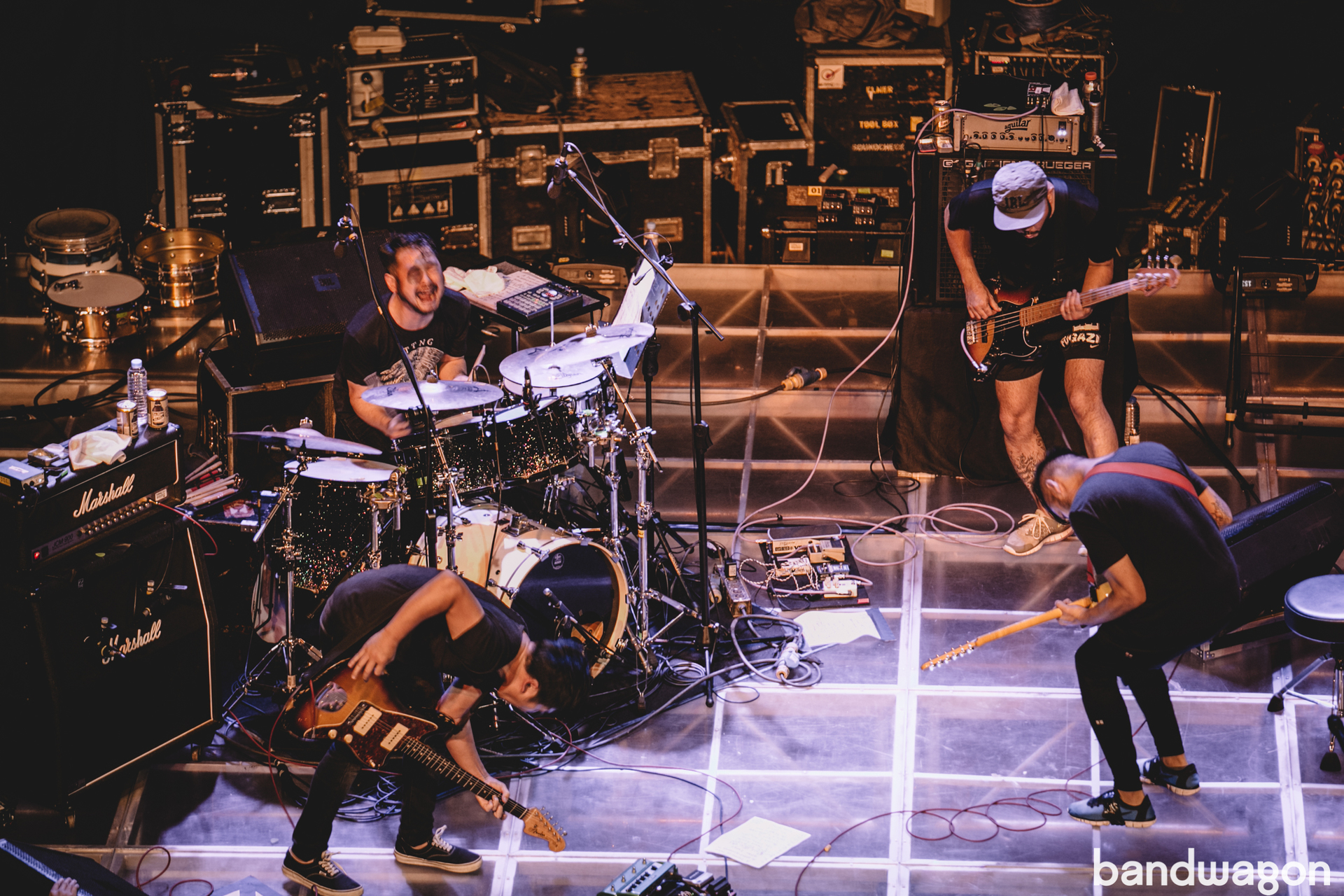 Of course, the crowd cried for an encore. They chanted “One more!”, yet the band gave us three, capping the set at a little over 90 minutes. The abrupt end of “Path” was made all the more bittersweet by their “Arigato!” vis-a-vis our extended applause and standing ovation. It’s not something you’d expect at a rock gig (why would you sit in the first place?), but that’s just another item on the long list of poetic, conflicting things we witnessed during toe’s latest visit to Manila. 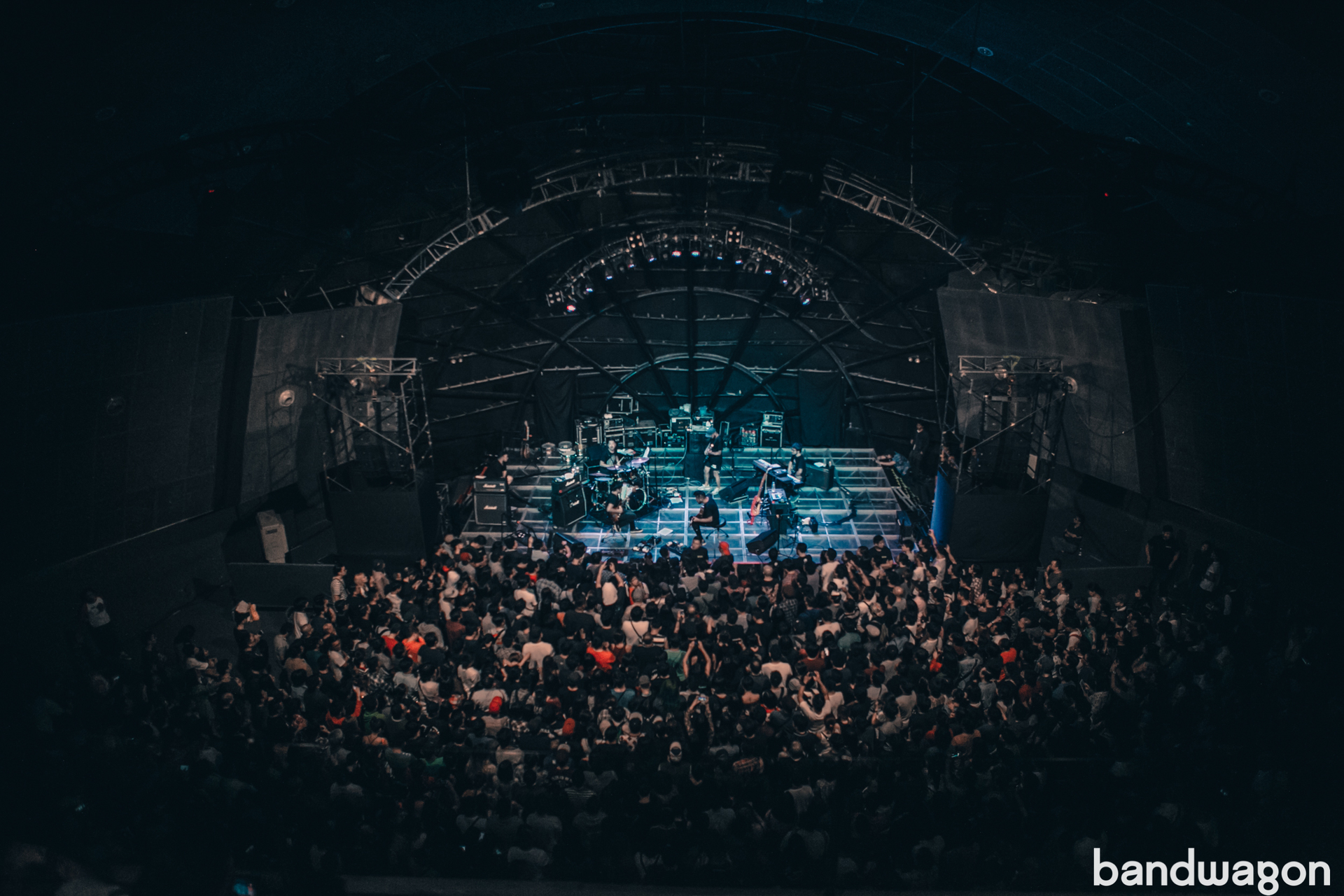 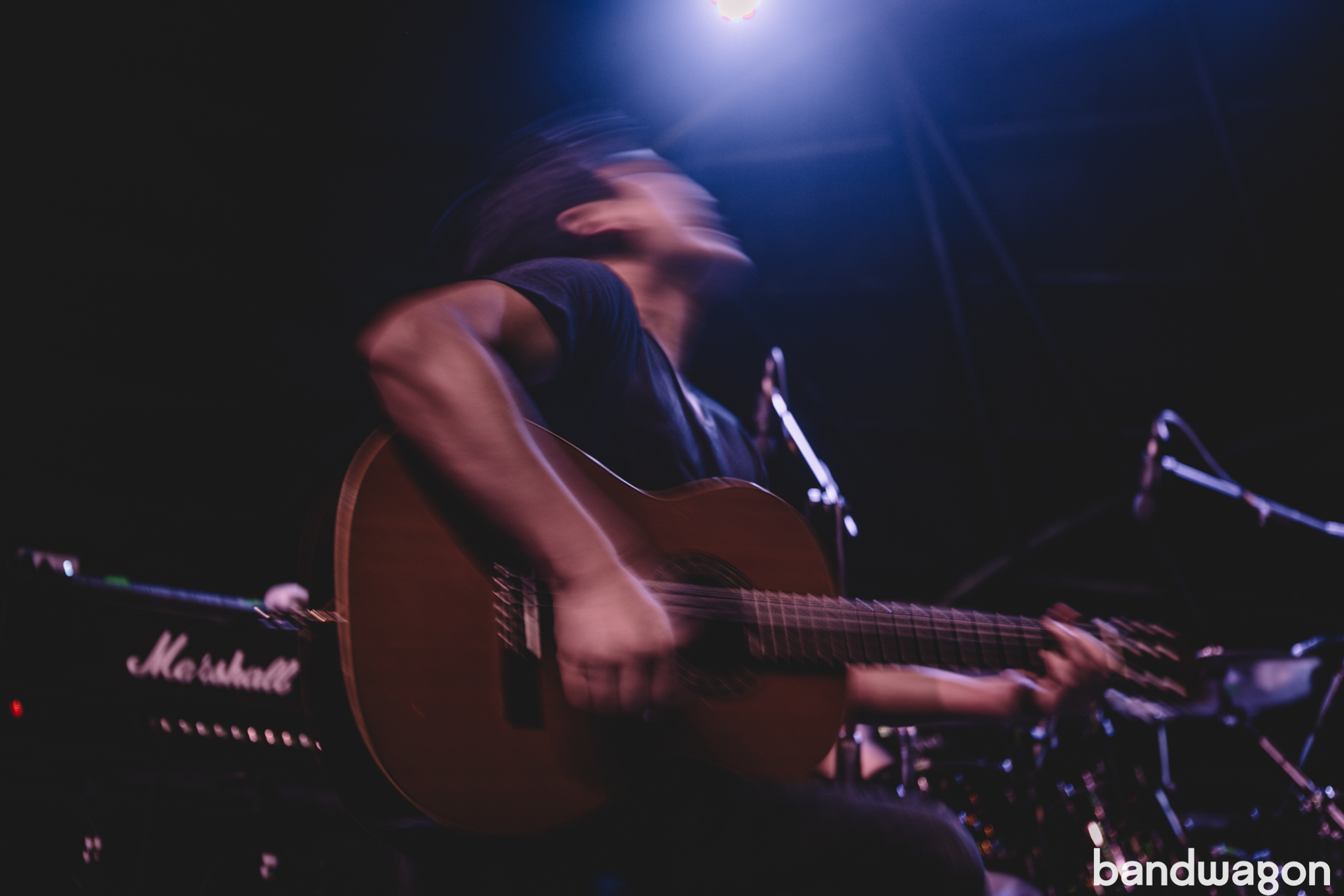 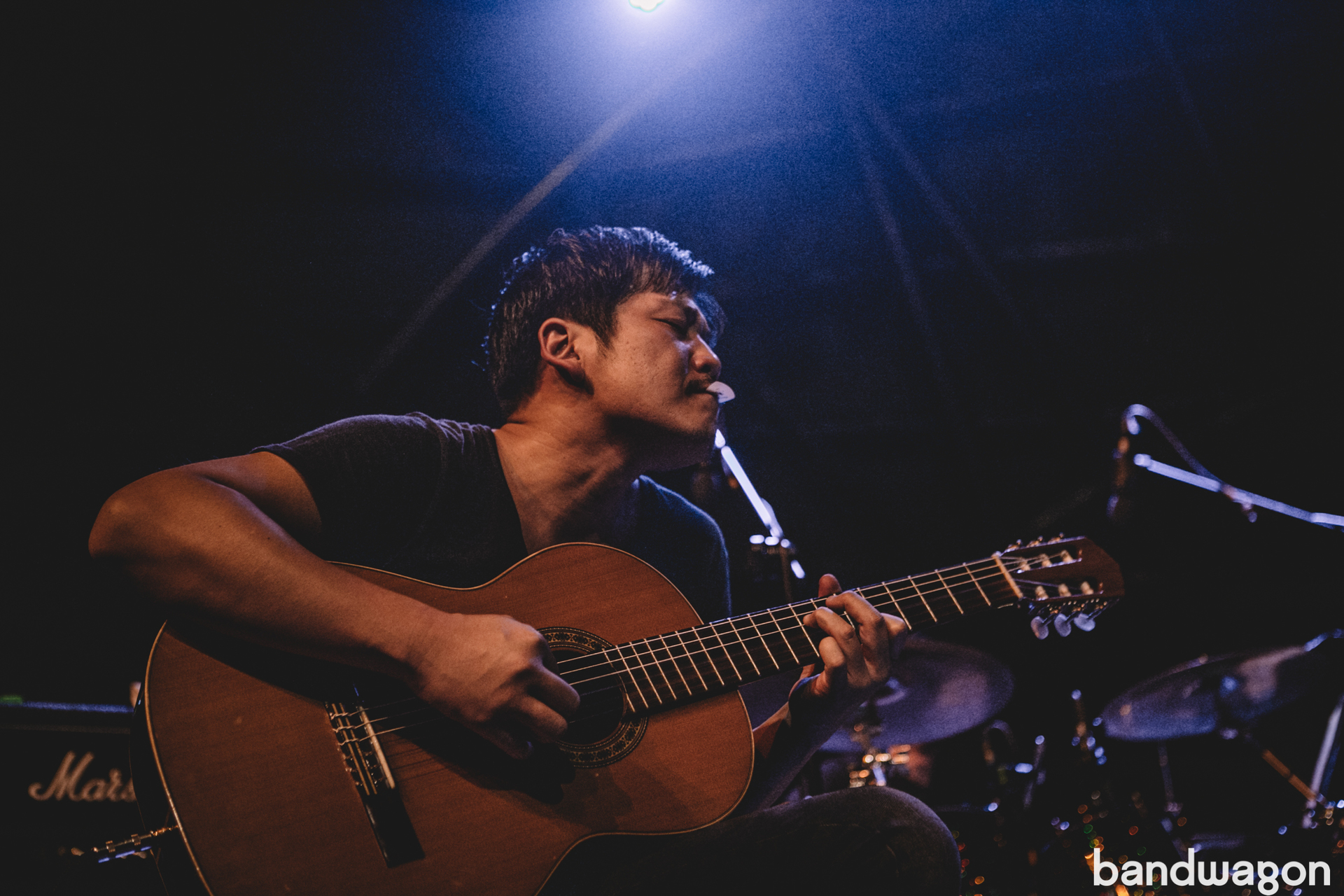 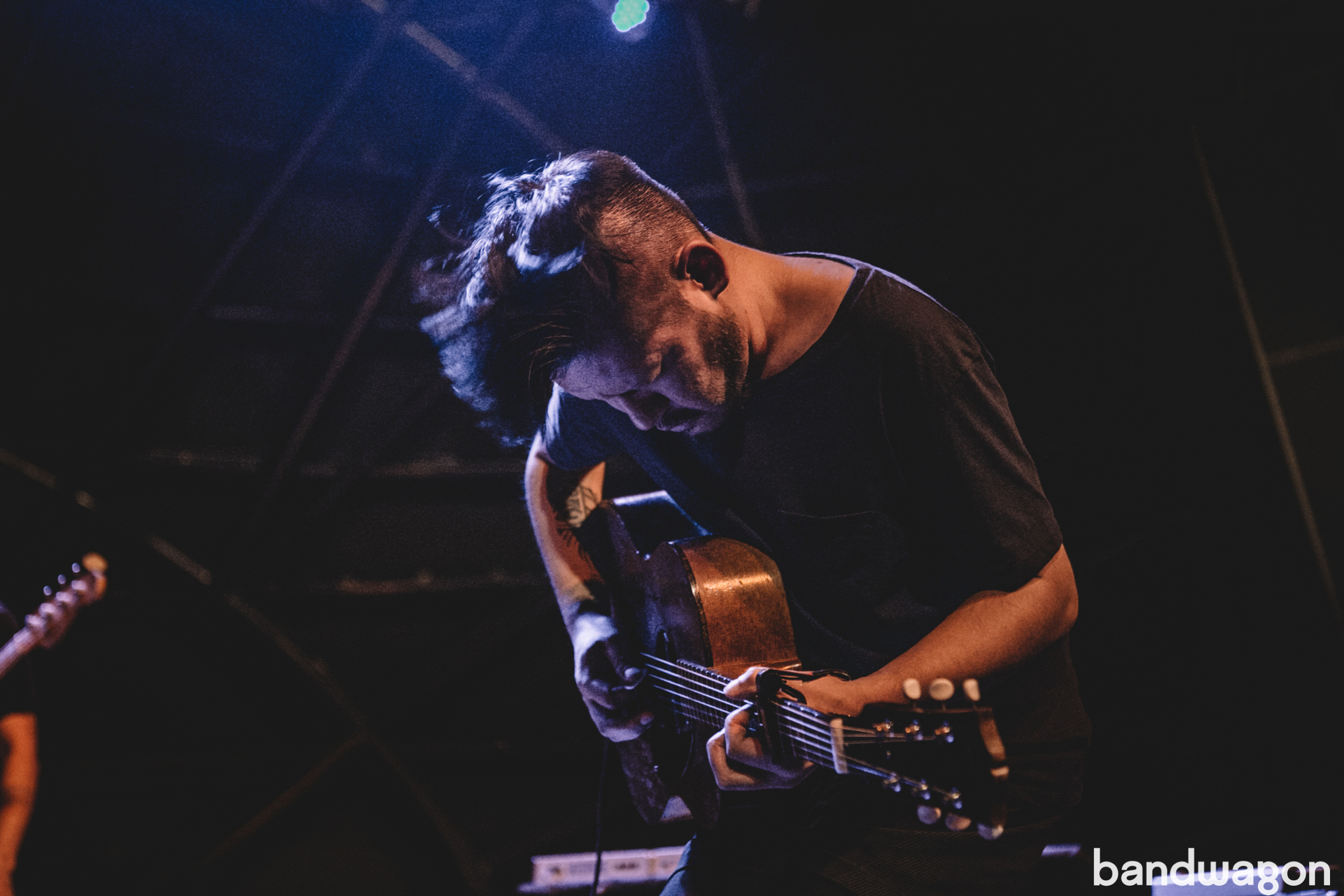 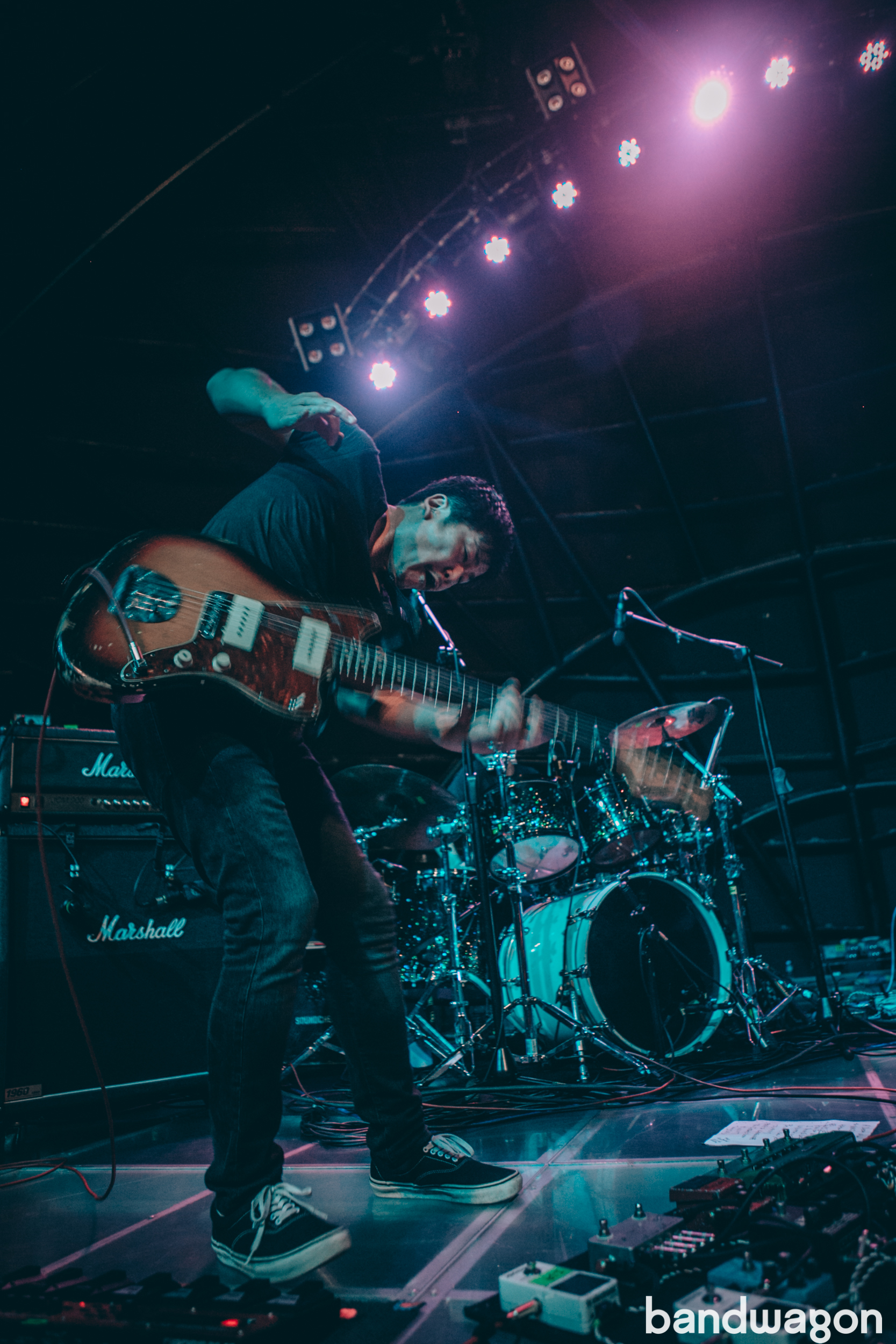 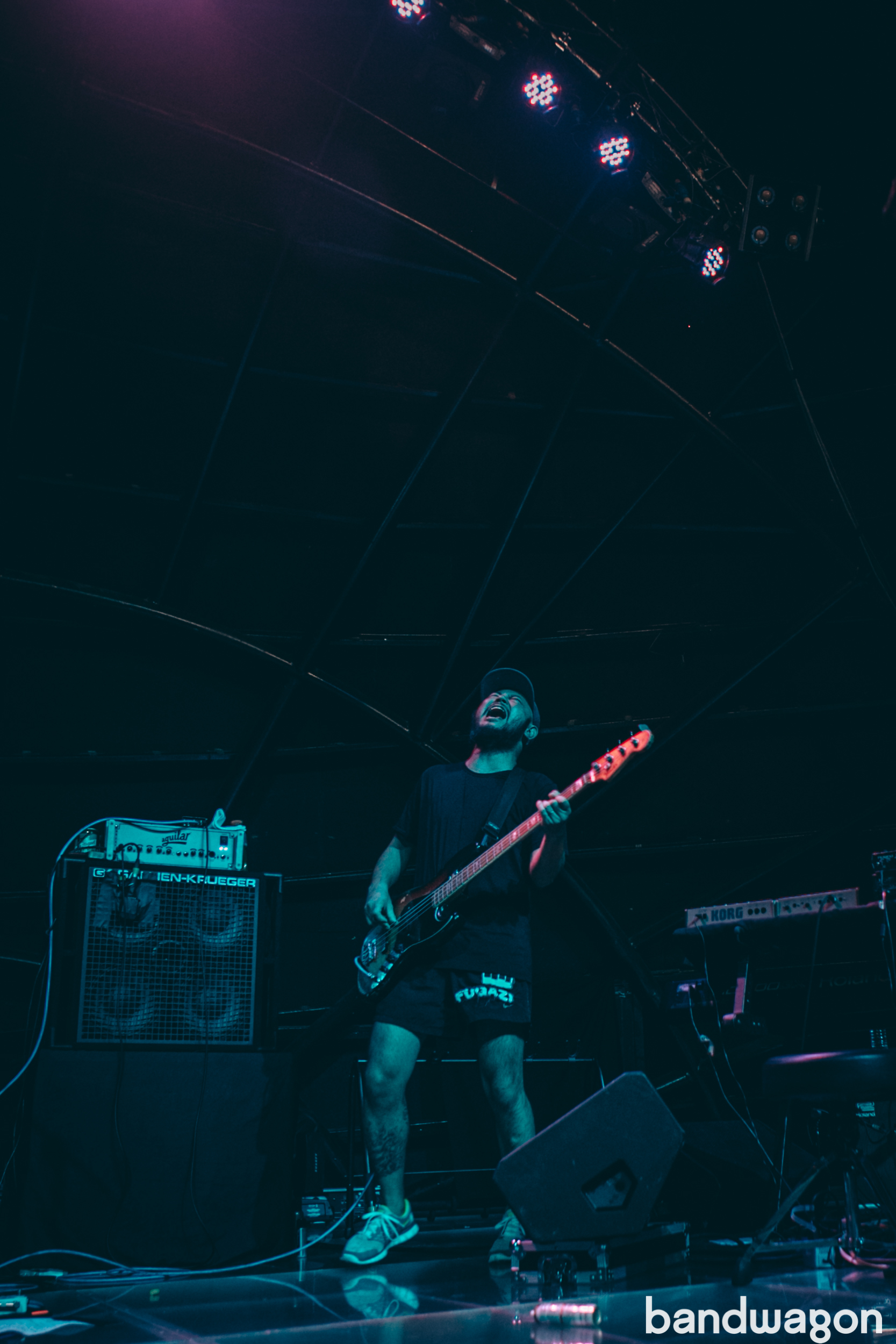 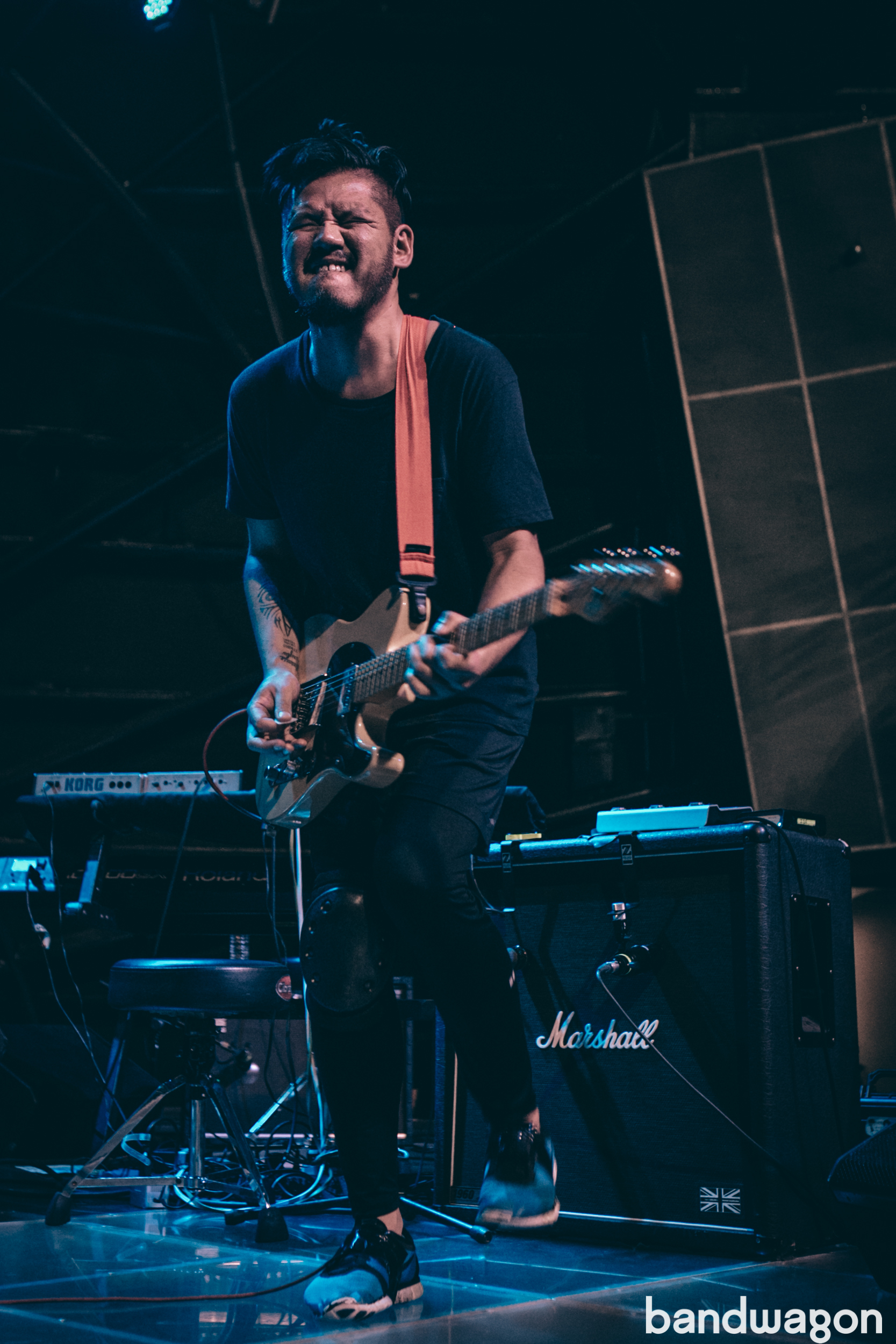 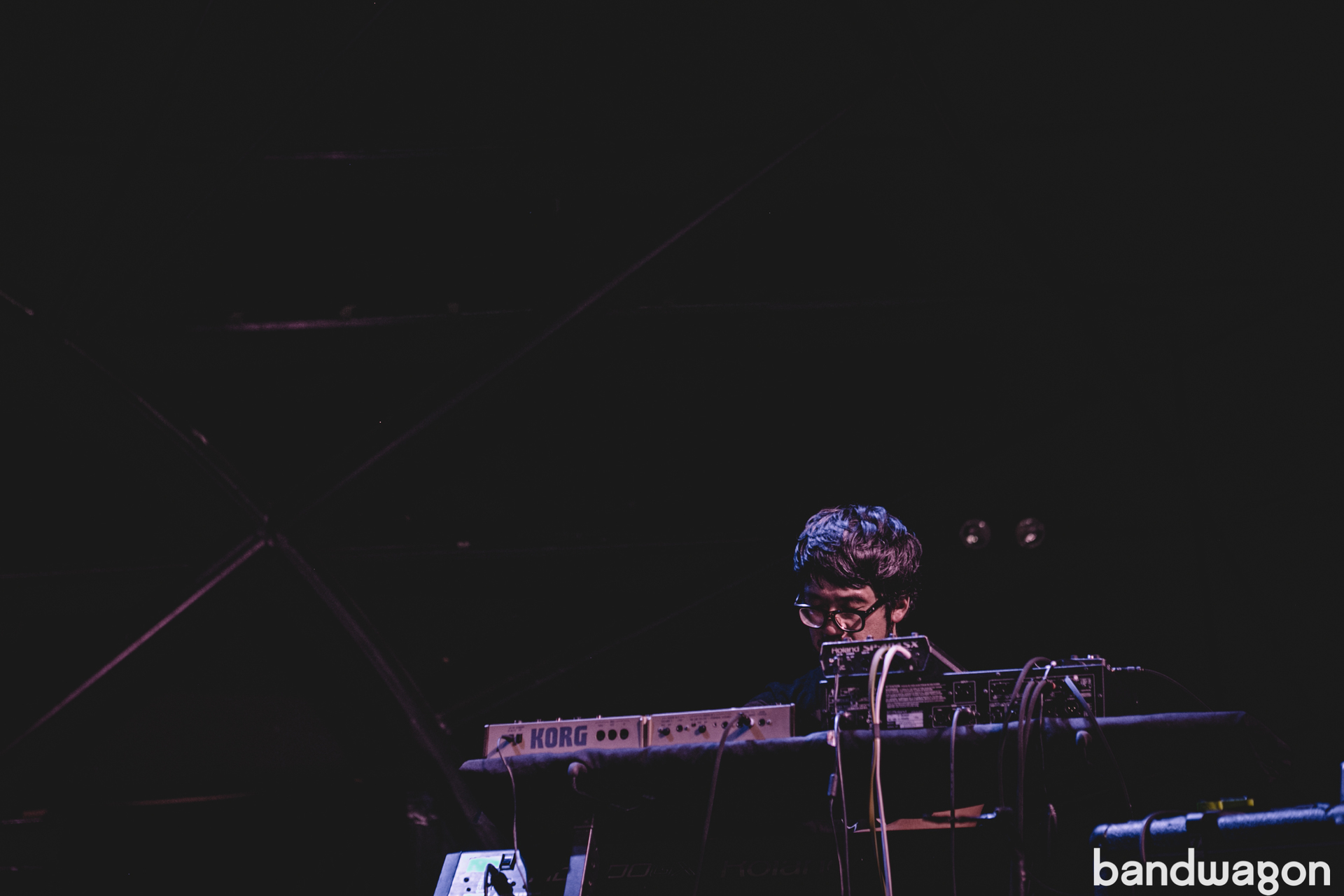 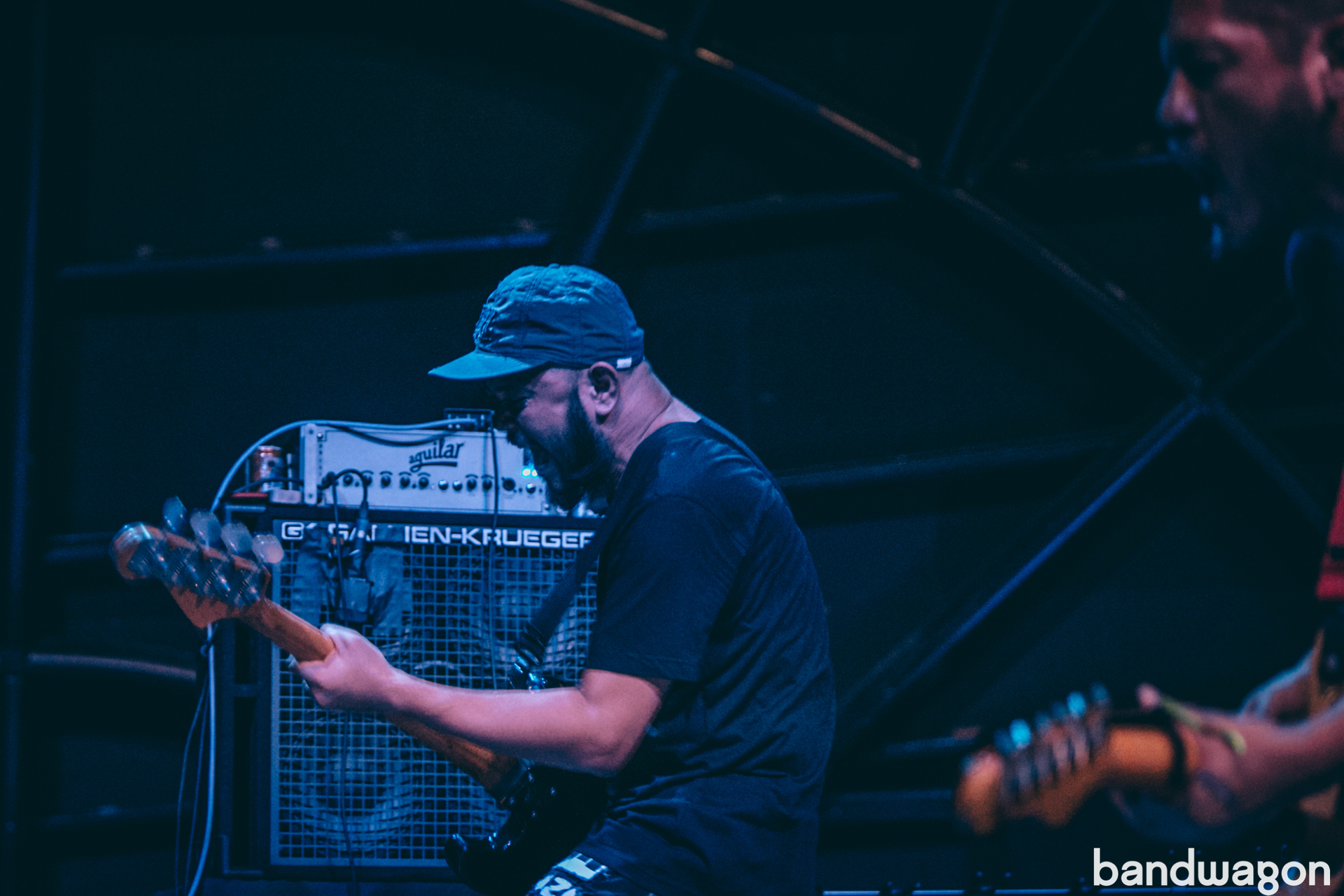 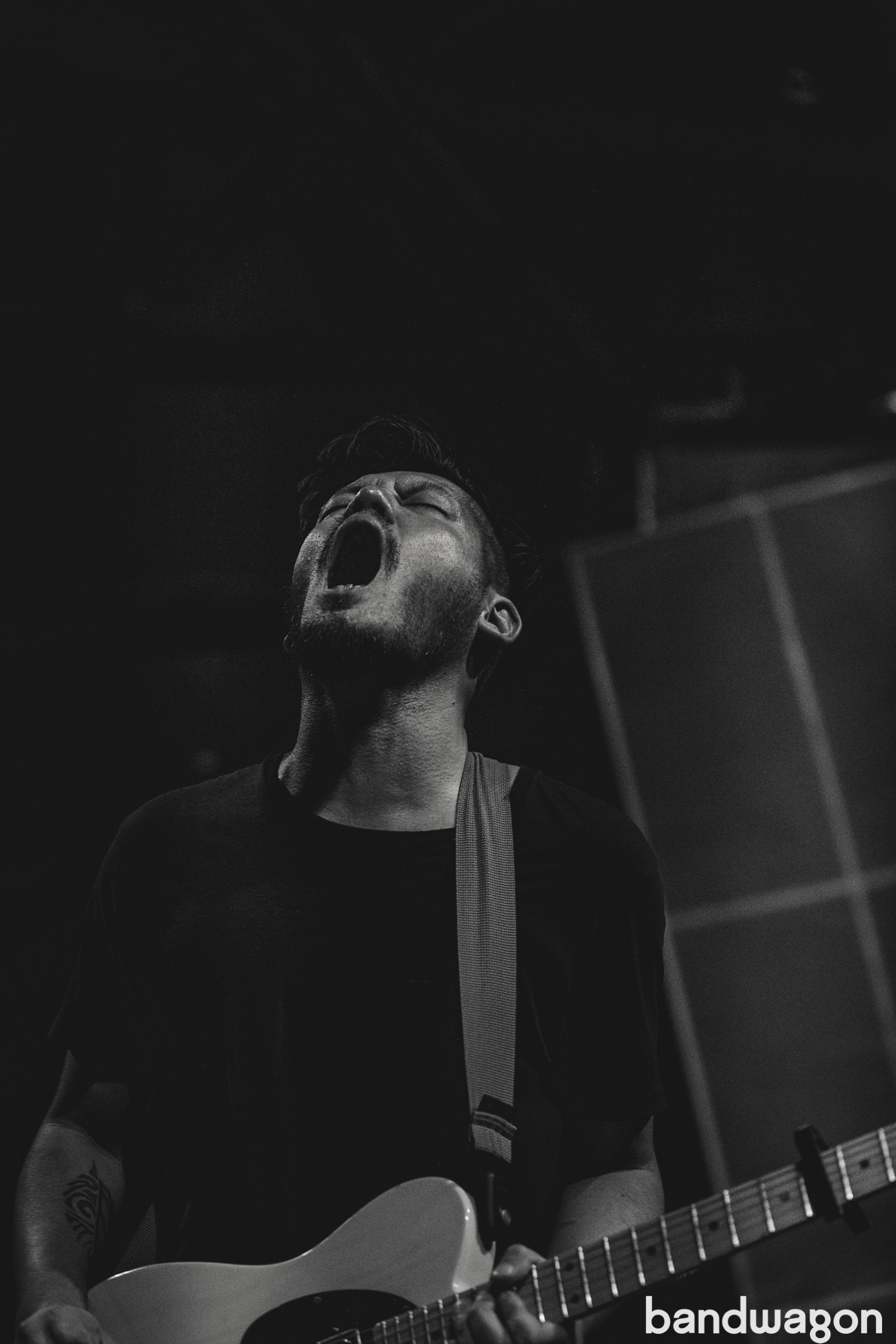 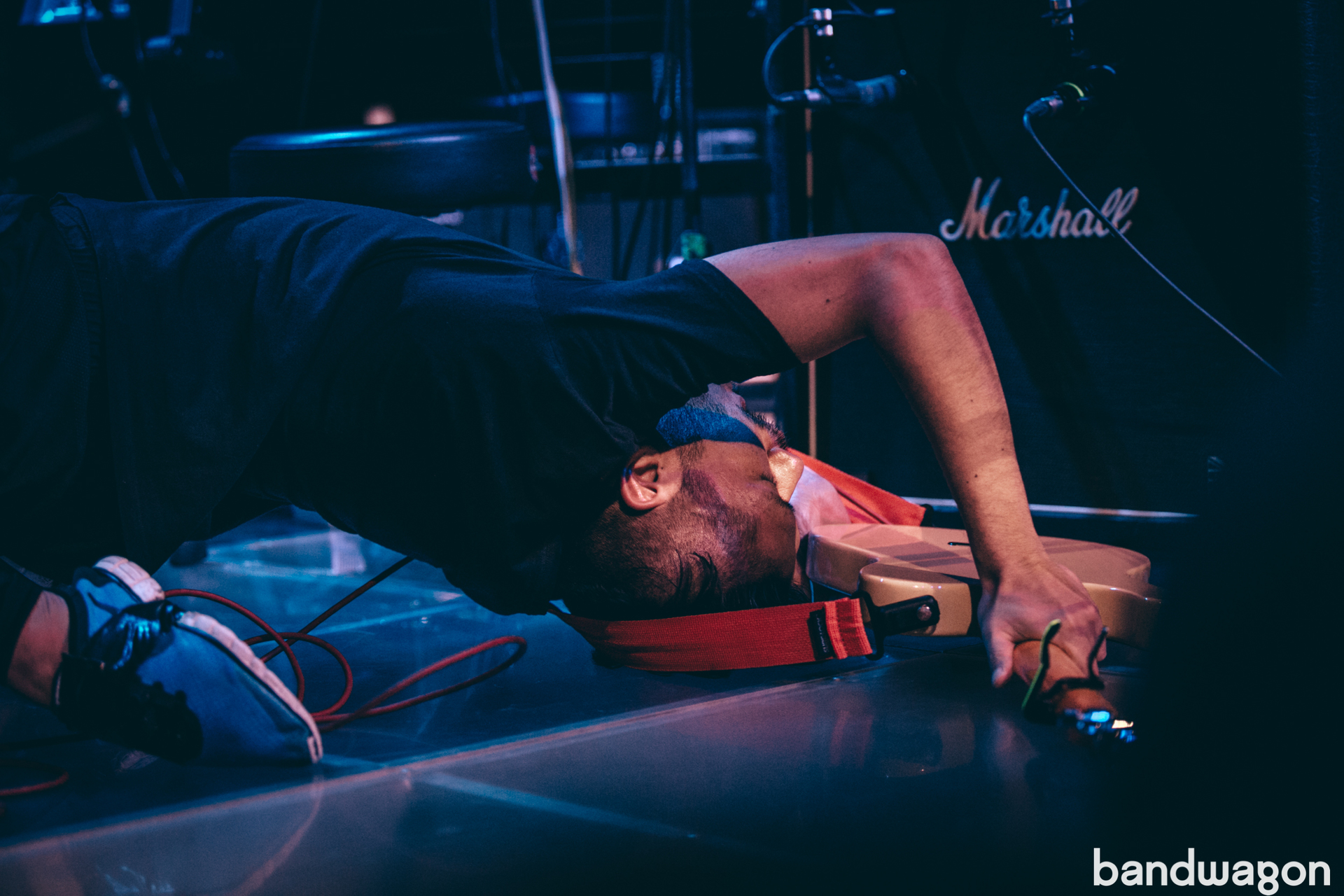 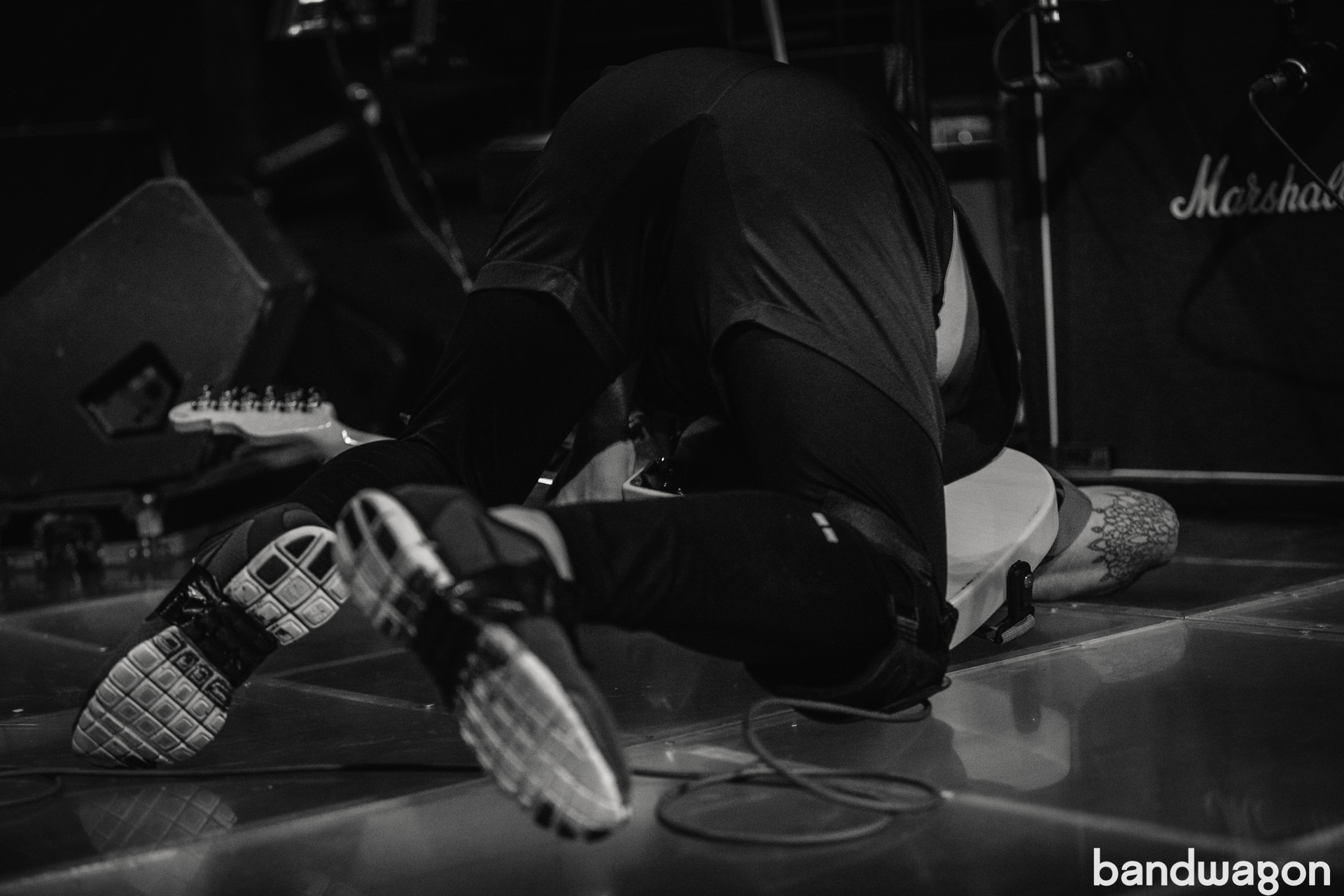 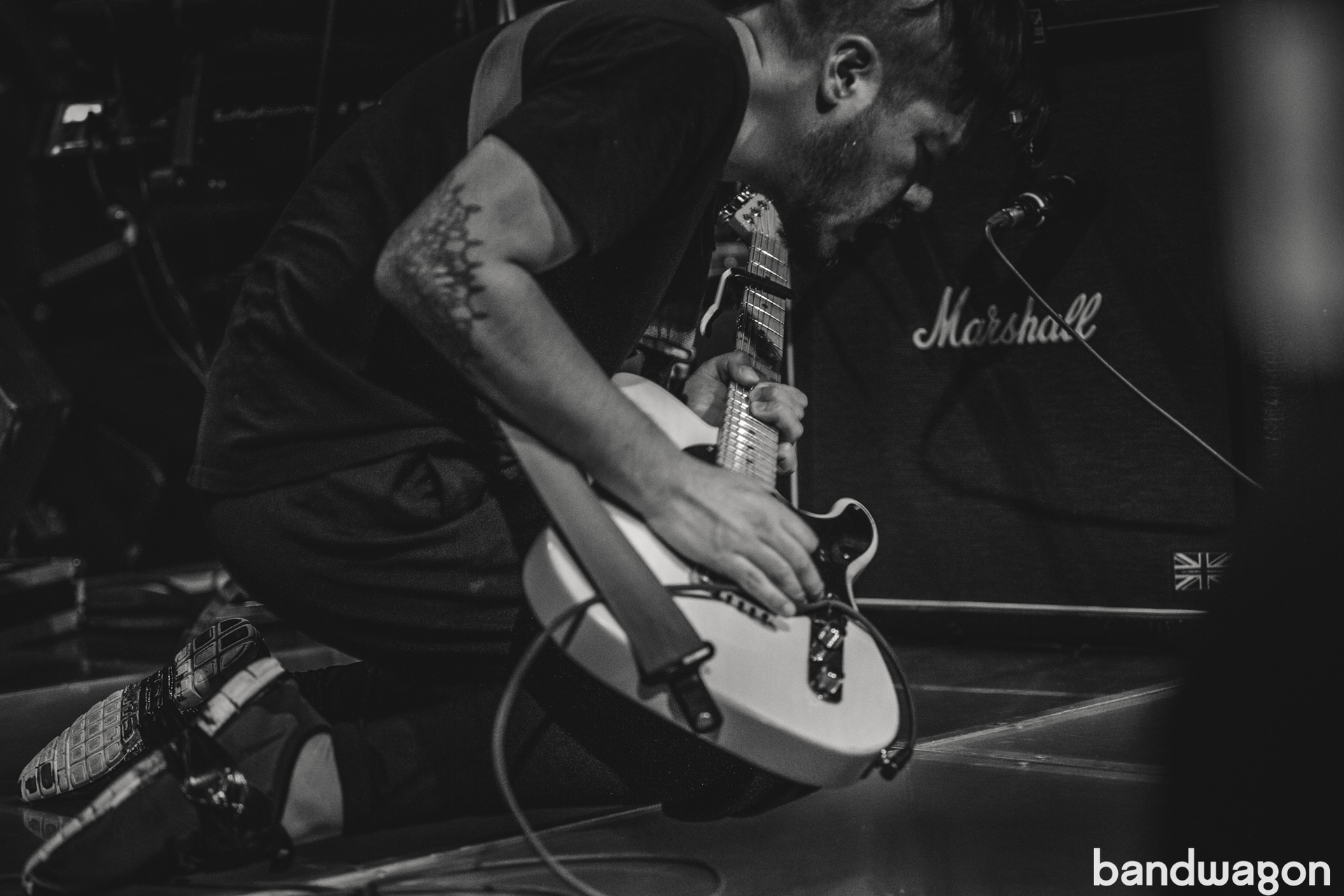 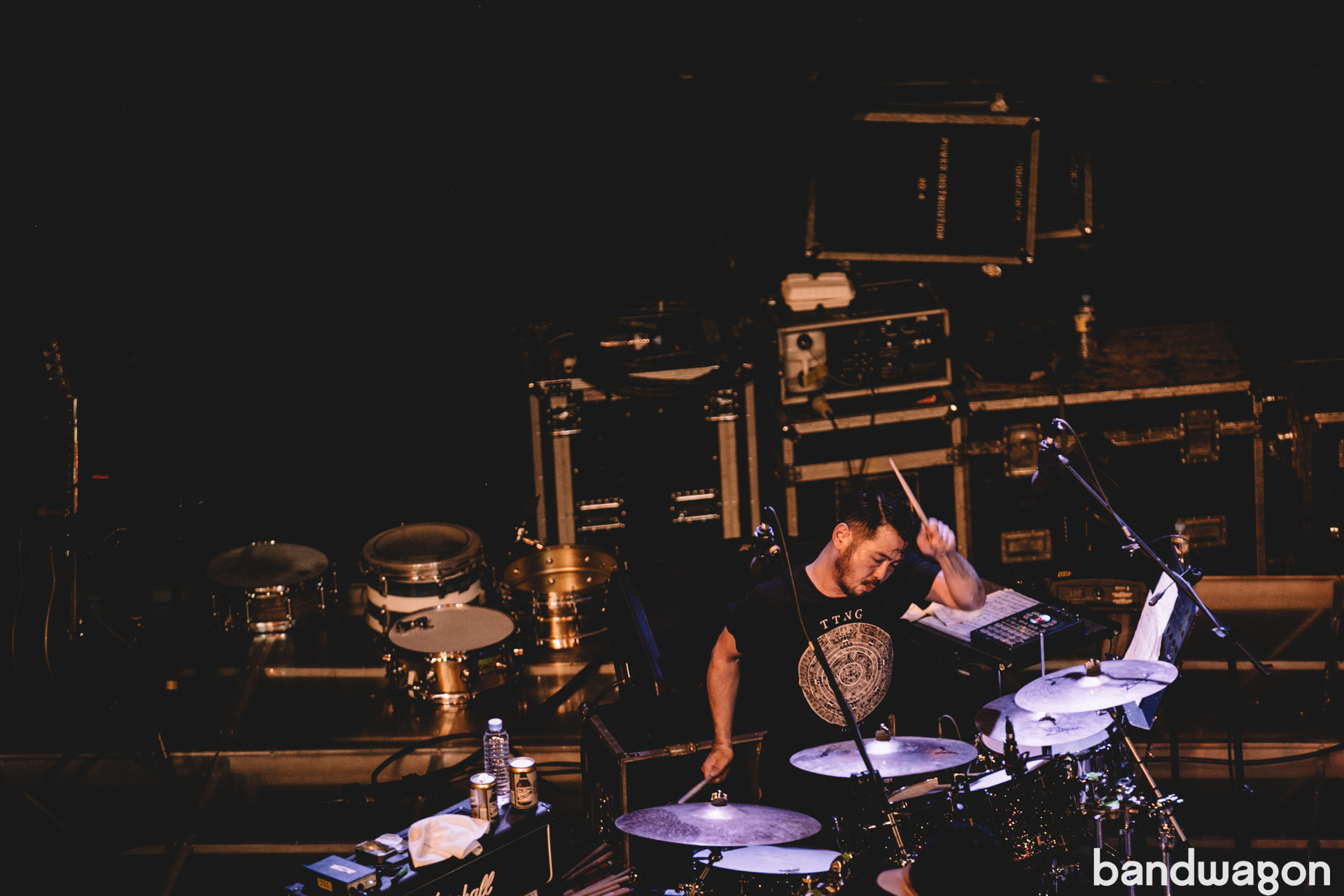 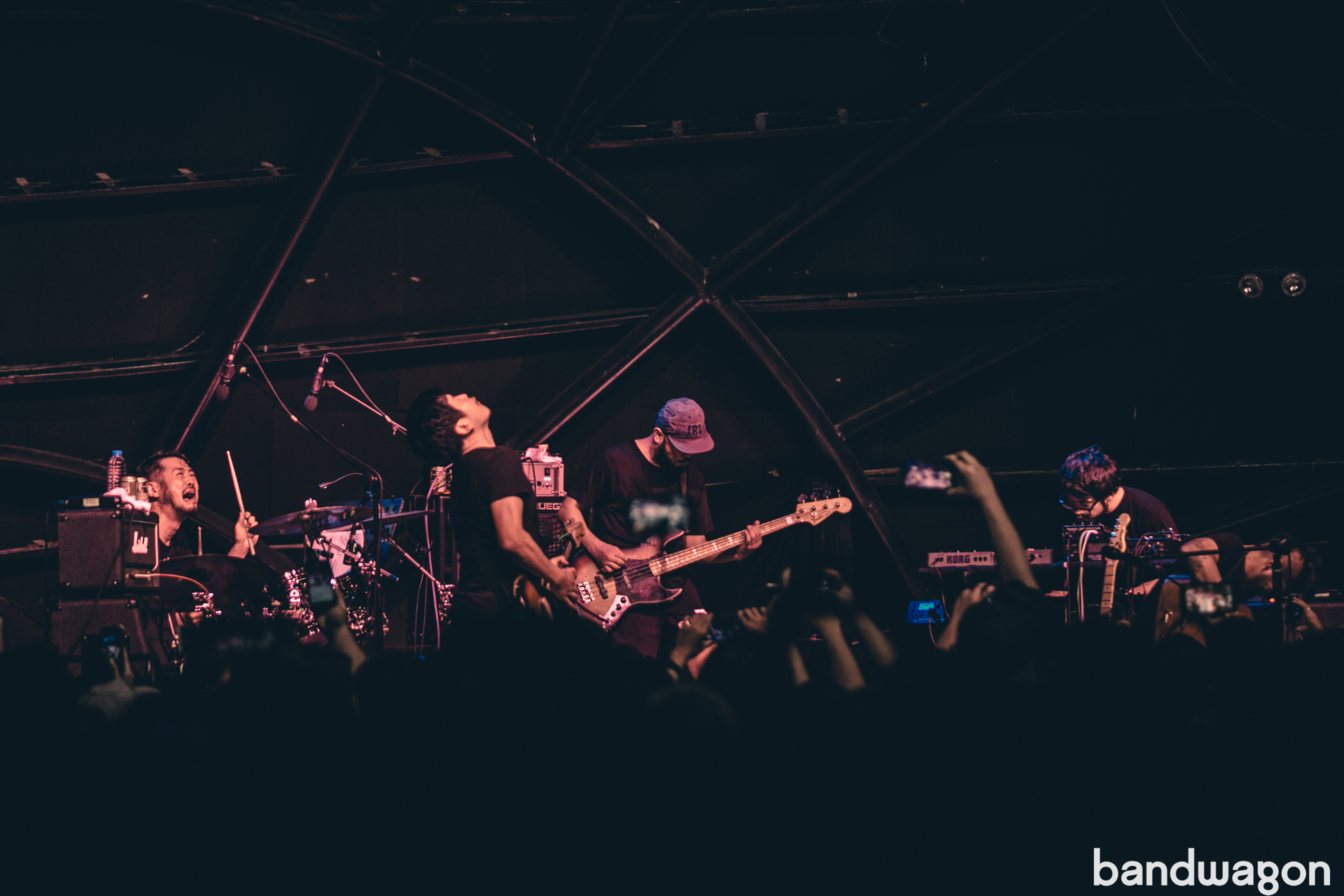 TOE Live in Manila 2016 was presented by Terno Recordings.