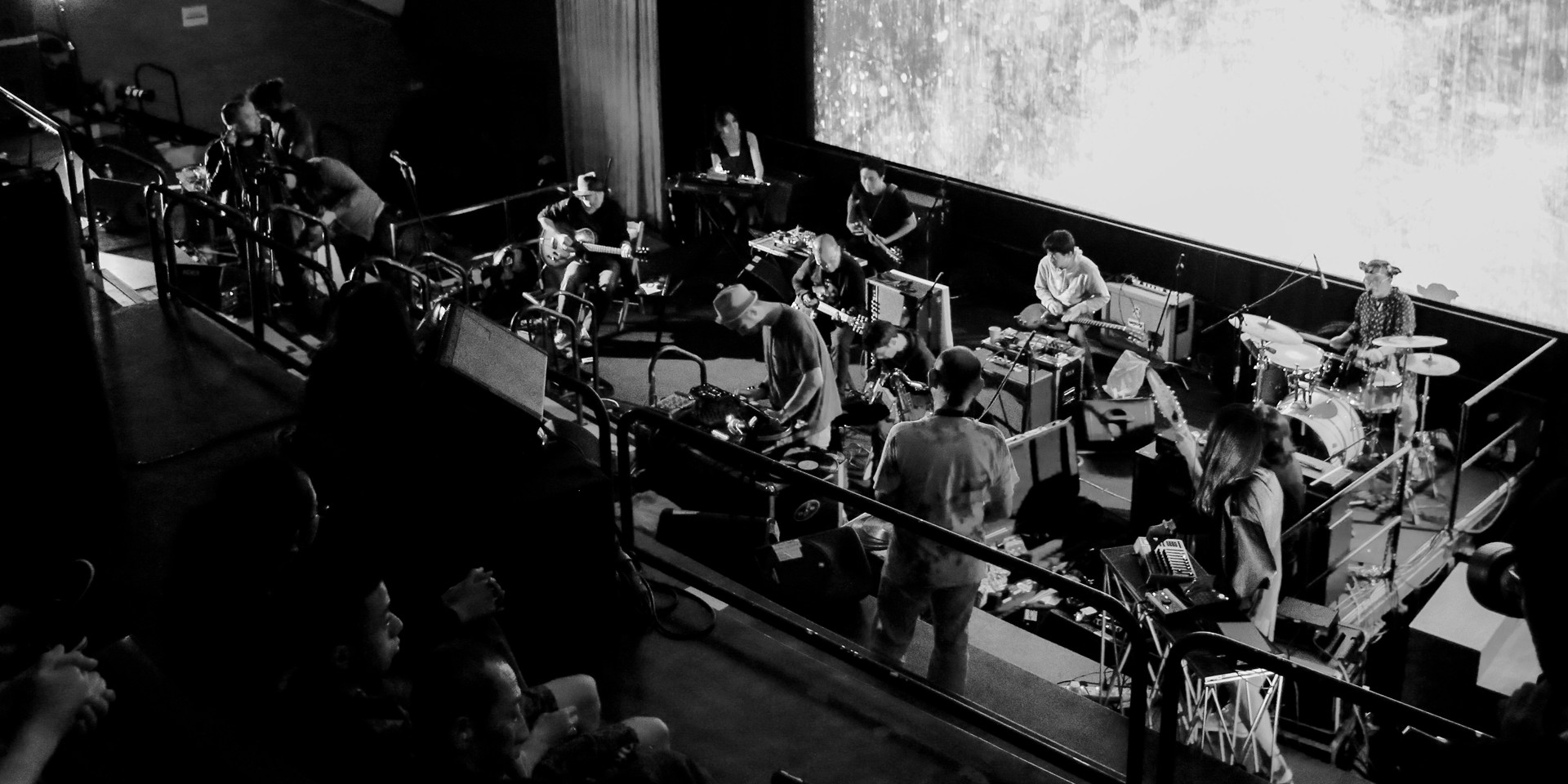 Words by Daniel Peters
Photography by The Idealiste

Playfreely has gone on for years now, and anyone who has attended an iteration can attest to the sheer unconventional performances that happen within The Projector. It is an experimental music festival after all, and to expect anything that you've seen in a regular concert setting wouldn't be the best option.

Neither is it a completely tortuous experience, at least once you're willing to surrender what you constitute as "music", because the raw passion and conflict of noise on one stage is a breathtaking sight, and relying on that visceral power can yield surprising results.

Going in with an open mind is always a good way to experience new things, and Playfreely is one of the best outlets in Singapore to find the most cutting-edge and deviant music today.

But this year, in 2016, Playfreely went further ahead to collaborate with Japan's Asian Meeting Festival — essentially the country's equivalent to Playfreely — to present Closer To The Edge at indie cinema The Projector. 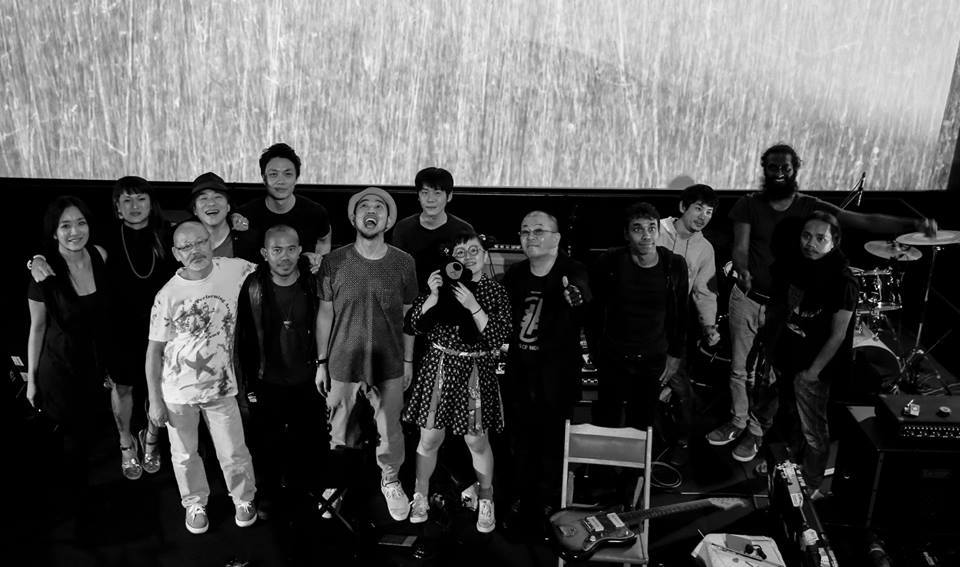 With the added amount of musicians from Japan — including the prolific Jojo Hiroshige, member of infamous noise collective Hijokaidan — Playfreely's programming included improvisation on electric guitar and saxophone, along with an audio-visual 3D experience. Hiroshige himself performed an overwhelming solo set, harnessing his famed band's qualities into a brief but powerful showcase of noise music on guitar. 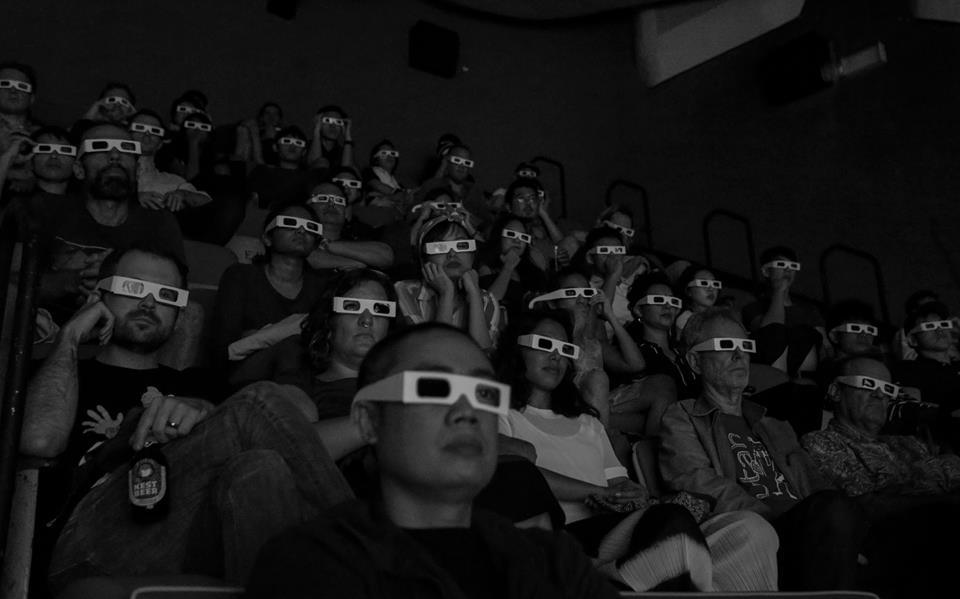 The brief length of his performance was advisory for the safety of our ears — regular foam ear plugs simply don't allow the full experience — but mid-way through his set, you couldn't help but feel entranced with his waves of guitar feedback, all at once violent and tranquil. 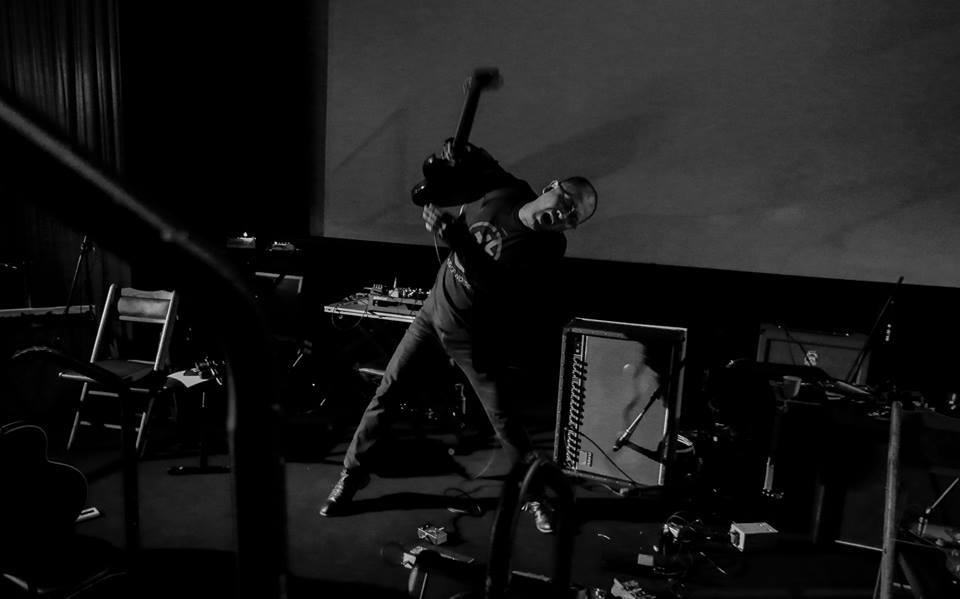 A highlight of the entire festival was a full set by Senyawa, the powerful experimental duo who've been gaining more popularity in Europe and the US than in their hometown in Indonesia.

It's not as if they've been purposefully shunned by their countrymen — they're already readying themselves for a big homecoming concert — but their symbiotic marriage of traditional Indonesian music and an adventurous sense of extremity has earned them countless accolades from people unaware of the band's musical foundation. 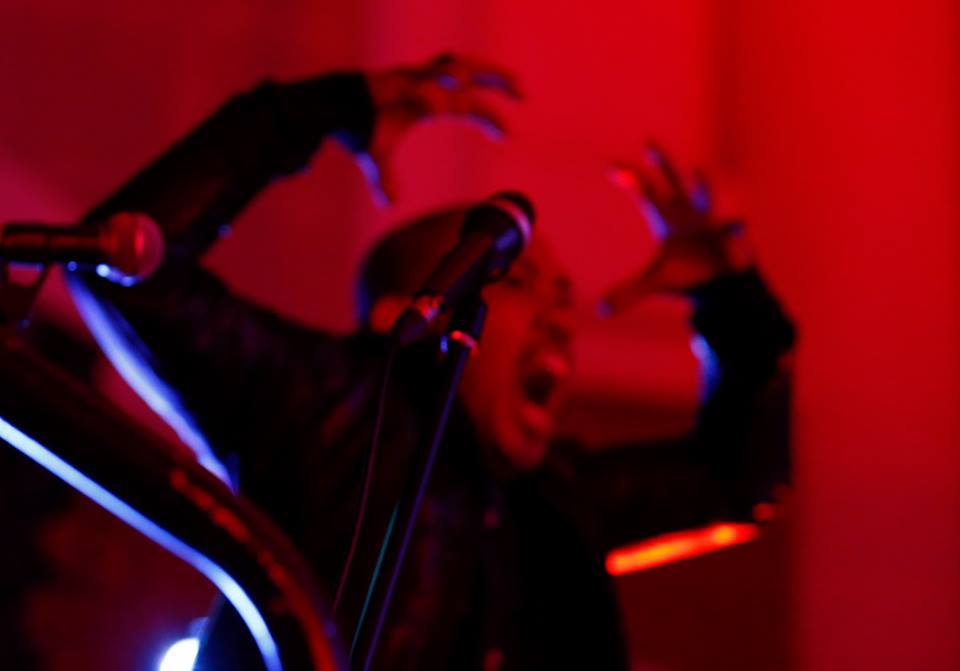 From gaining a fan in Bon Iver's Justin Vernon to opening for experimental hip-hop group Death Grips, Senyawa has been frequently compared to death metal bands, but other than vocalist Rully Shabara's ungodly shrieks and earth-rattling growls, the band presents something far more sinister and disturbing than anything Slayer or Napalm Death can conjure.

Instrumentalist Wukir Suryadi impressively handles both the percussive and melodic backbone of the band's sound, and his handcrafted instrument — named the Bamboo Spear — wields more sonic intensity than your average electric guitar. 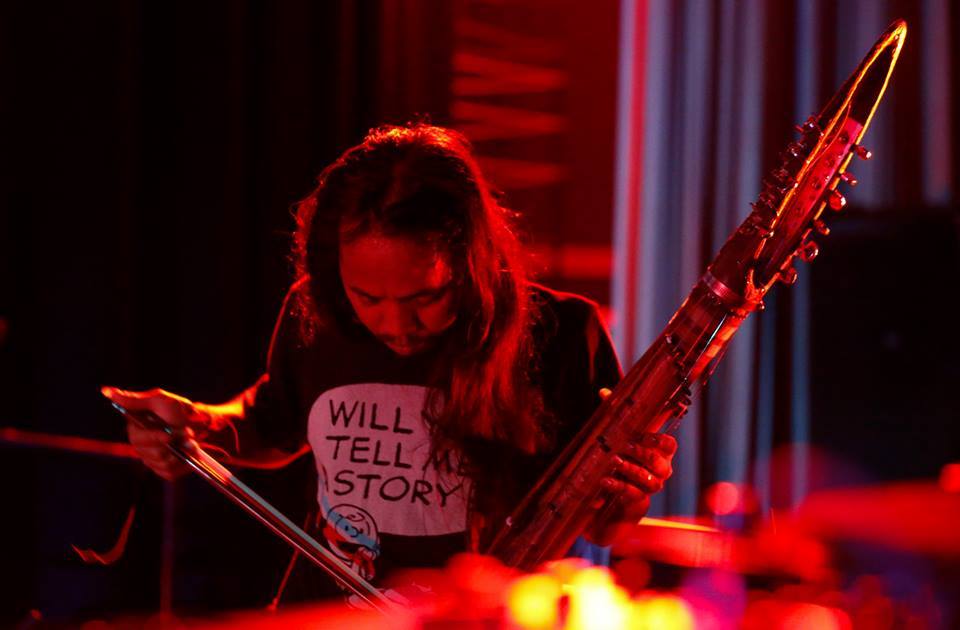 Closer To The Edge lasted two days at The Projector, featuring a free-flowing set of improvisation within a cast of musicians at the end of each night. Featuring members of The Observatory, Senyawa, Jojo Hiroshige, noise artist Tara Transitory, turntablist DJ Sniff, drummer An Murazato, and many more, it was defiant and glorious, culminating in a climactic 10 minutes that challenged anyone who already felt bested by Jojo's set.

The purpose — as it was made apparent during the festival's highlight collaborative set — of Playfreely isn't simply an exercise of rebelling against what is conventional in music, and being inaccessible for the sake of it.

Instead, it carries an ongoing conversation of where music can go next, and how it can be evolved. With the inclusion of Asian Meeting Festival, assembling a wonderfully diverse cast of musicians, that conversation went to places we thought unimaginable. If you respect artistry, you'd do right not to miss the next one.

Special thanks to Playfreely for the invitation.