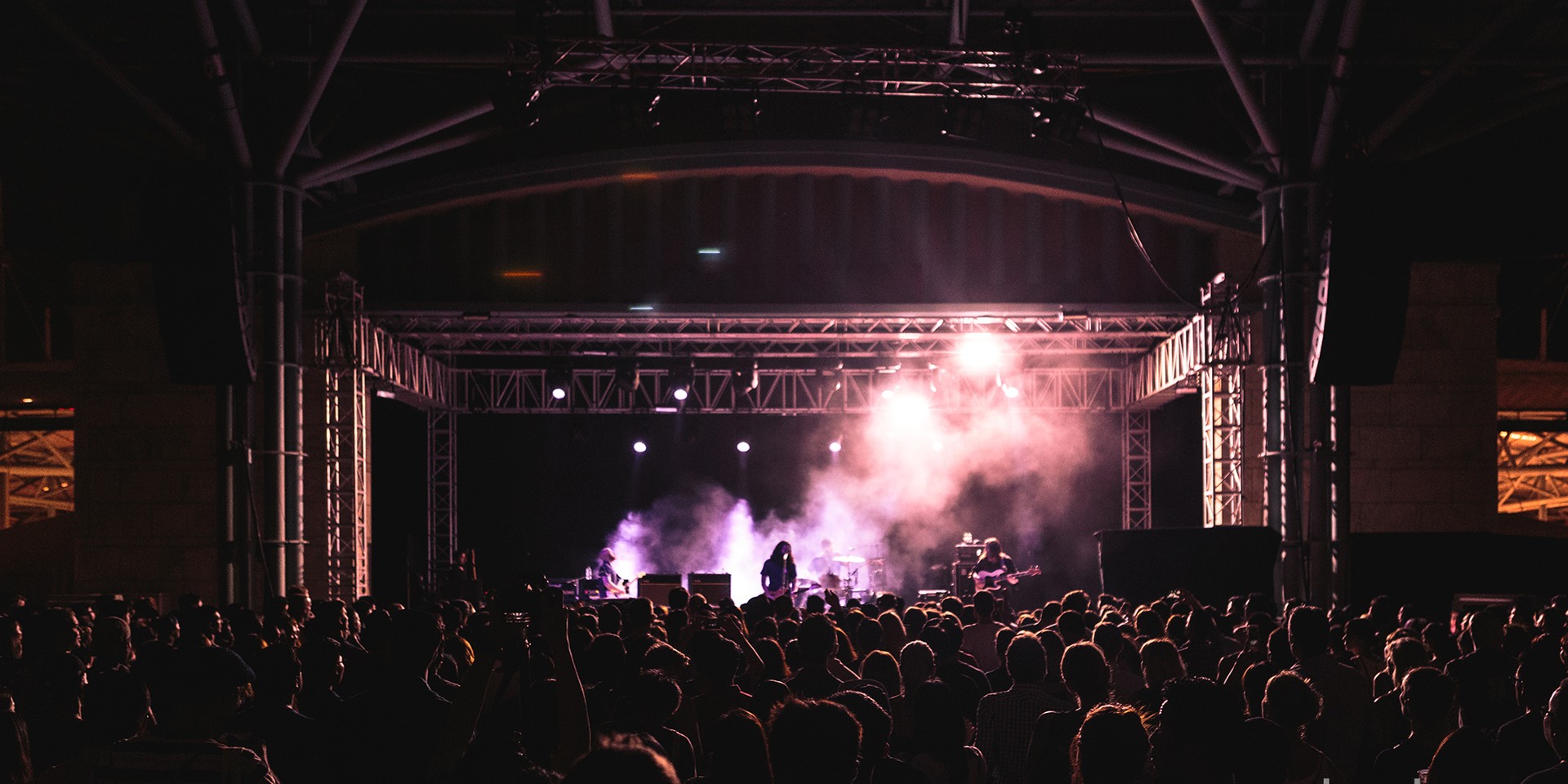 That rings true in a study conducted by DICE based in the U.K. — 500 people aged 18-24 took part in a study that shows young fans are getting more inclined to attending gigs alone as opposed to going with friends, NME learned.

65% of the 500 participants have attended gigs alone and a whopping 98% of them have revealed that they would do so again, while 84% admitted that the music sounded better when they were alone.

When asked why they attended shows alone, 38% said their friends weren't available, 37% had friends with different tastes and 31% chalked it up to impromptu plans.

It's a liberating feeling attending shows alone, but it's also important to prep yourself if you're new. Watch our guide to surviving gigs and festivals below.