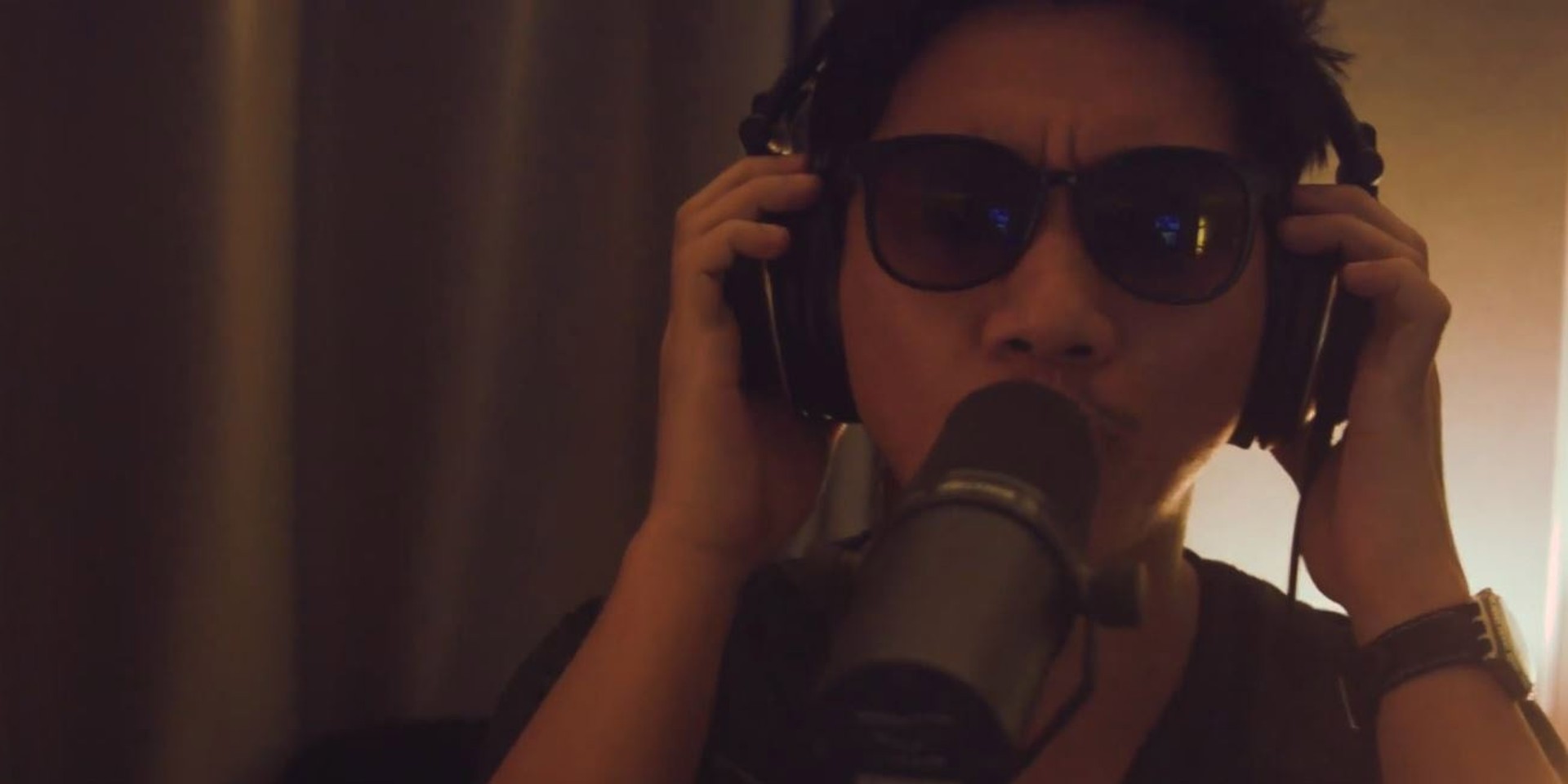 As part of 15D Studios' effort to promote local acts, Live at 15D "gives the viewer an interactive experience watching a particular band live," according to founder and Yolanda Moon frontman Cholo Hermosa, who produces two episodes featuring the studio's artist of the month. "I just decided to start a live series from inside 15D Studios. This time I wanted it to be as raw as possible no tricks, one take."

The 'LL' act's vocalist Jeje Santos reveals they are slated to release the second live studio performance video of a Giniling classic from 15D soon.

Ginling Festival are currently in the studio working on new material. "We are actually writing new songs and working on the new album," drummer Franco Malaya tells Bandwagon exclusively. "Can't say which ones we are releasing, but we recently recorded three songs with Cholo at 15D."

Santos adds that they're excited to share the new songs live at their upcoming gigs. "Can't say album yet, because ayaw ko ma-influence nung idea yung process namin. Daming vested interest when coming up with an album even outside the four of us, kaya chill lang muna mga fans," he laughs.

For the meantime, stream Giniling Festival's A La Hoy below.