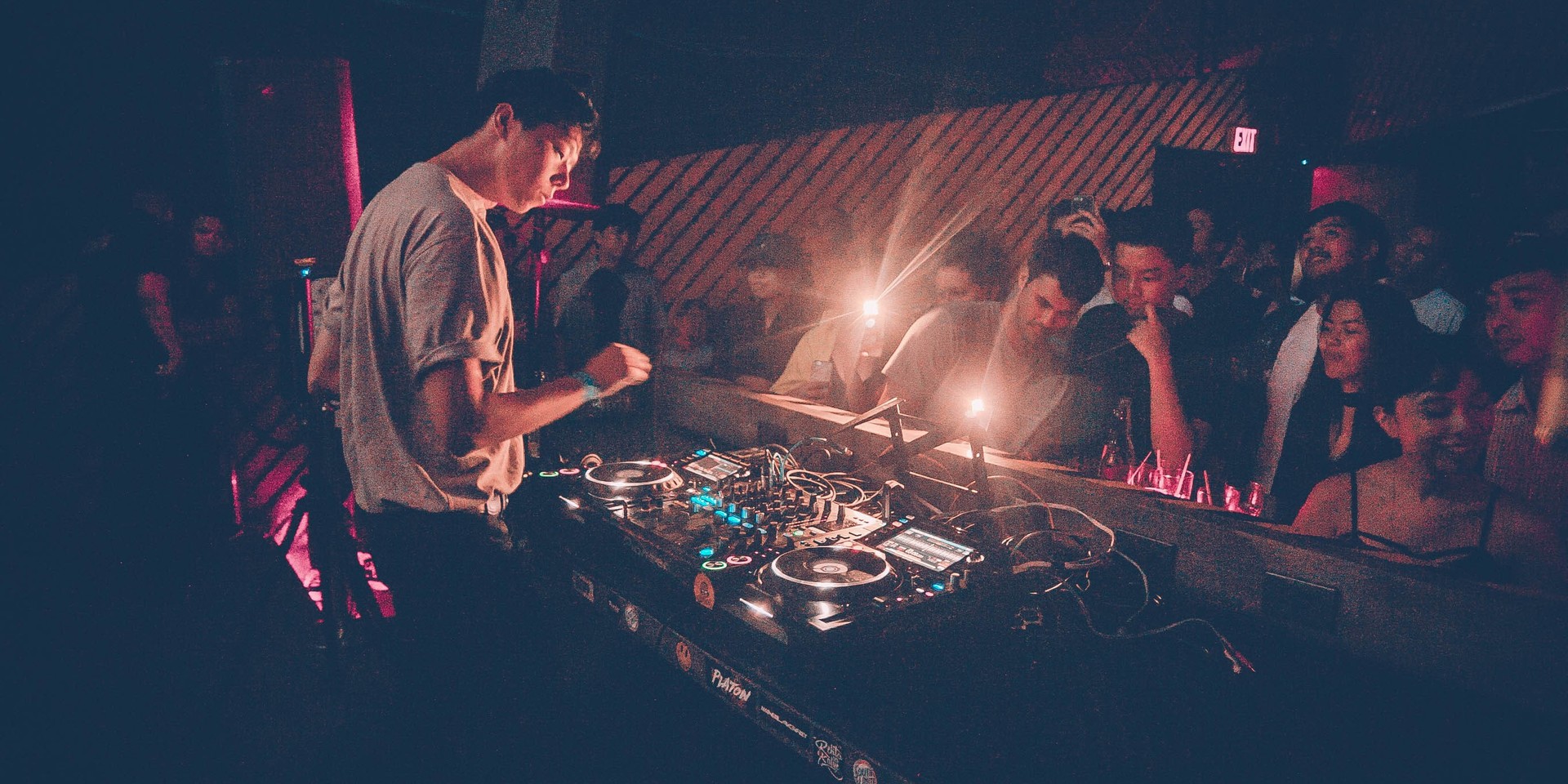 Giraffage (a.k.a. Charlie Yin) made his much-awaited return to Manila with Moonbeats Asia last weekend. Manila was the 2nd stop in the esteemed producer's  4-city Asian tour, which also included Bangkok, Singapore, and Seoul.

Friday night (9/7) marked the San Francisco-based producer's second time at Black Market, where his dreamy synthpop beats were warmly welcomed by fans and fellow musicians in the crowd. 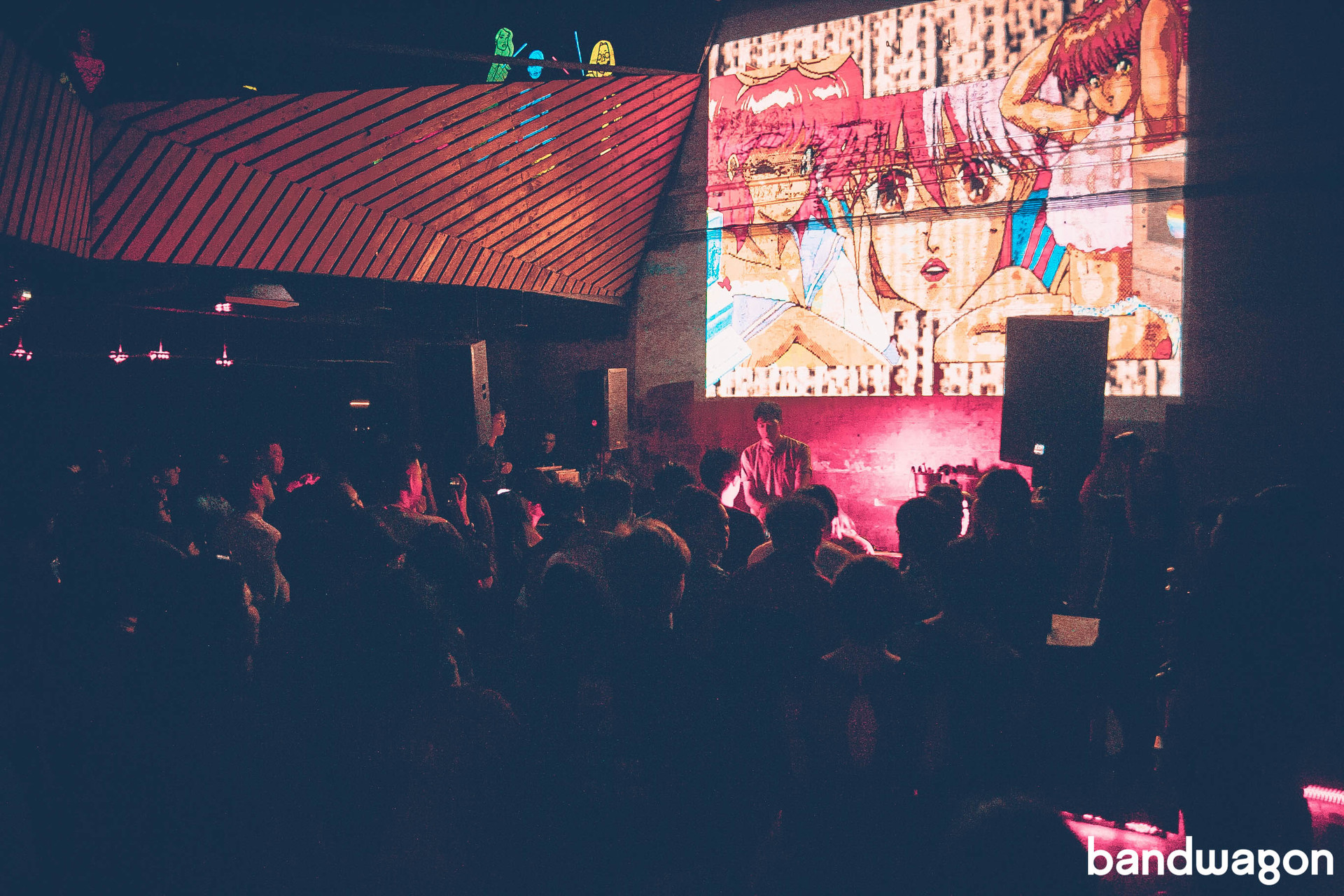 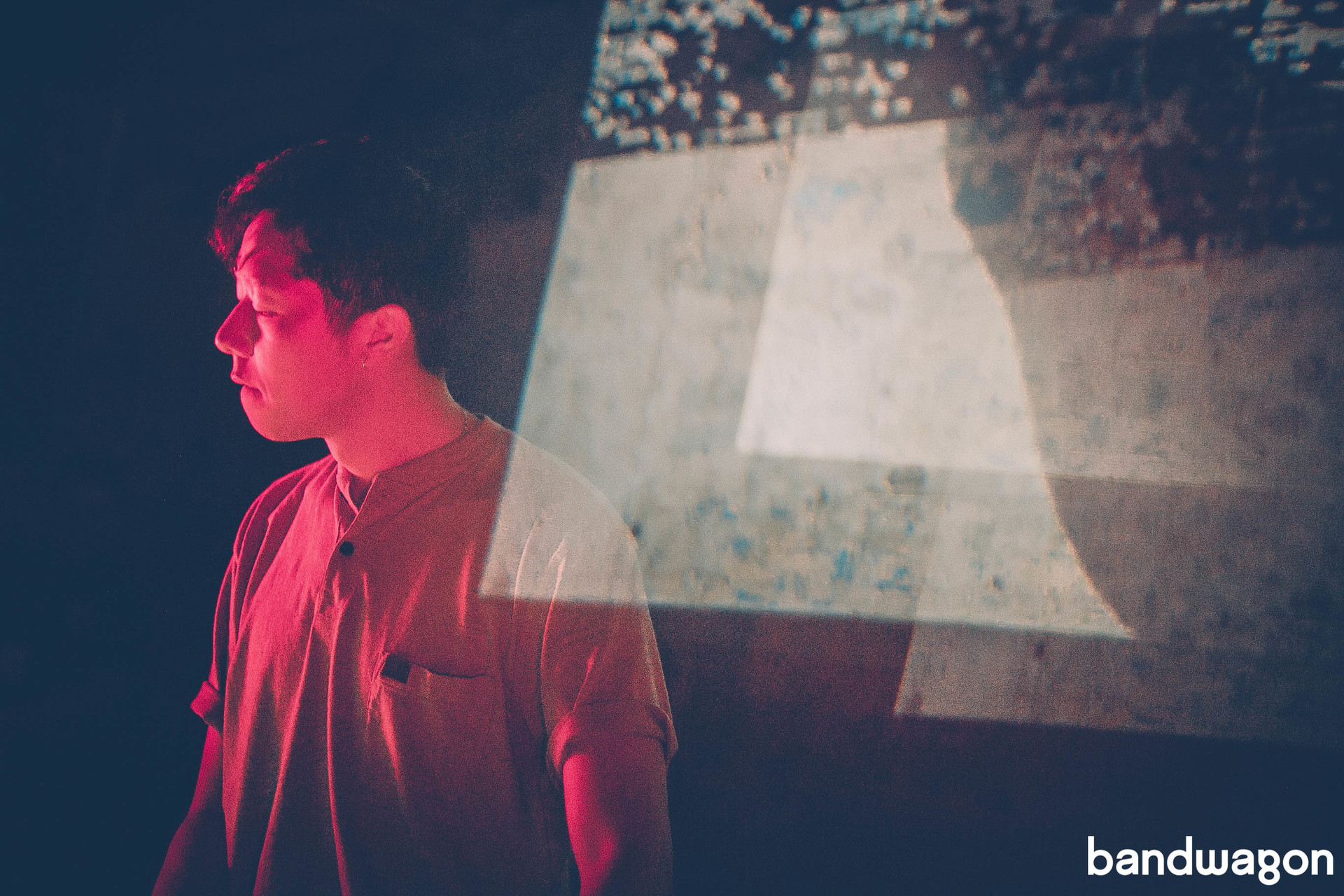 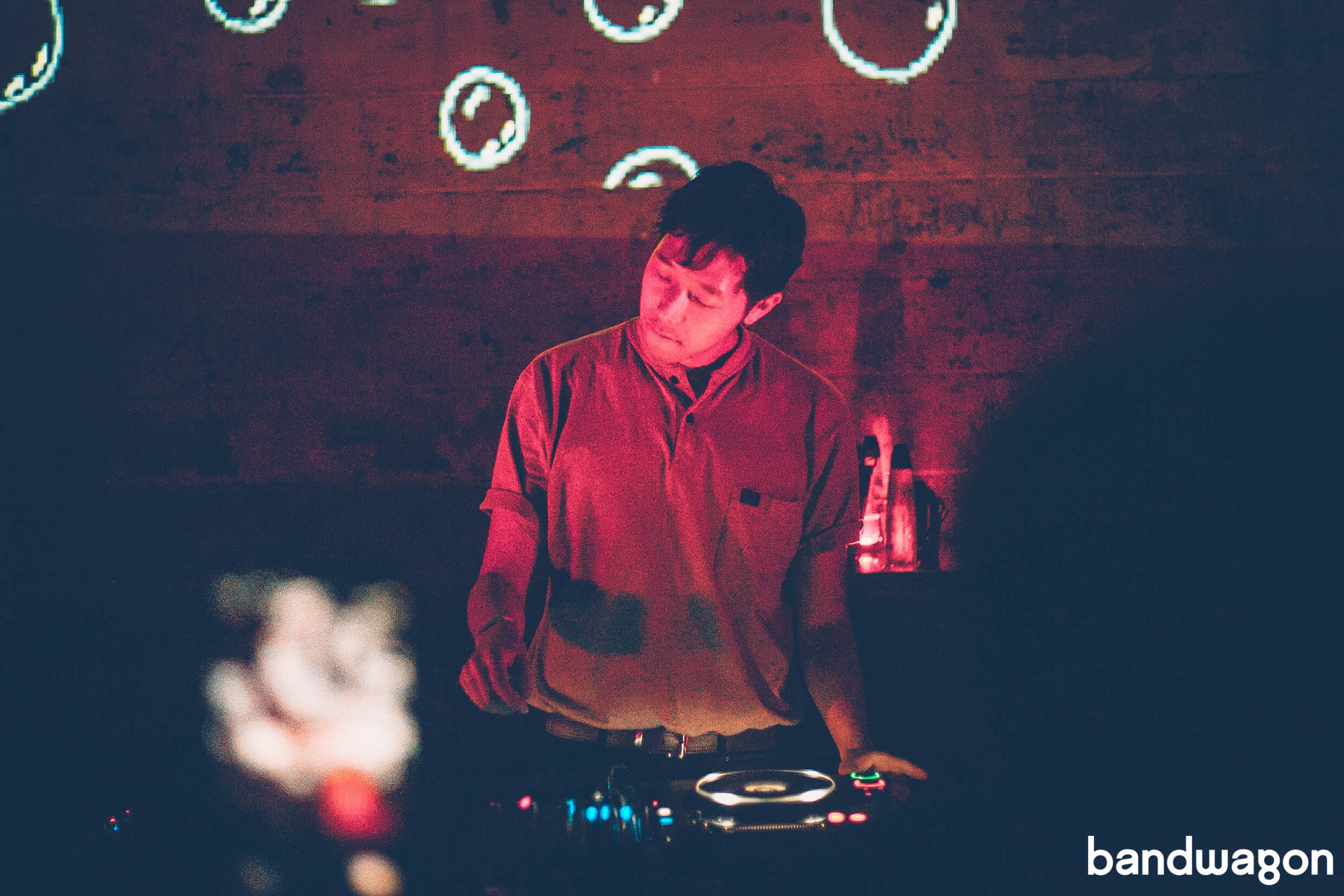 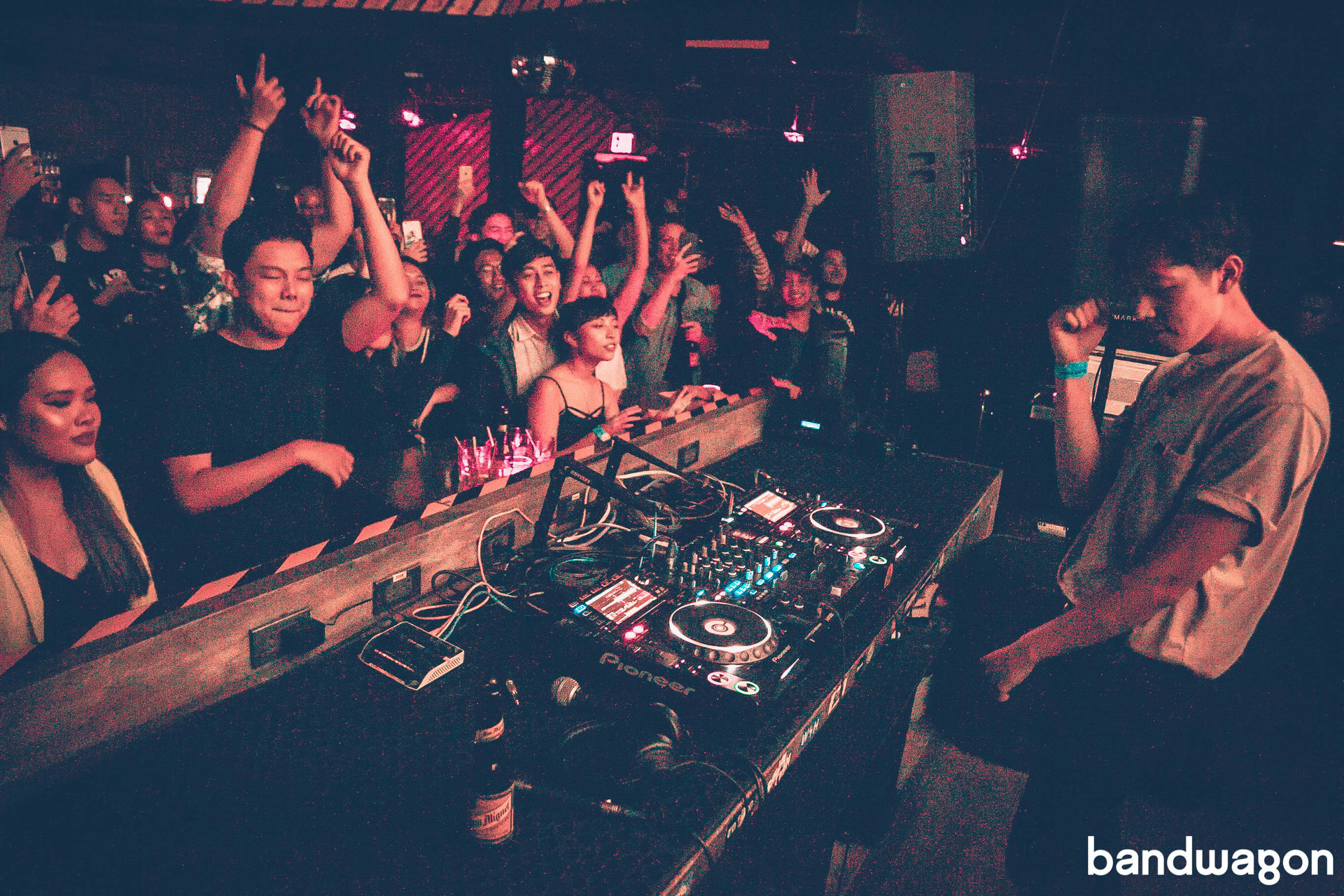 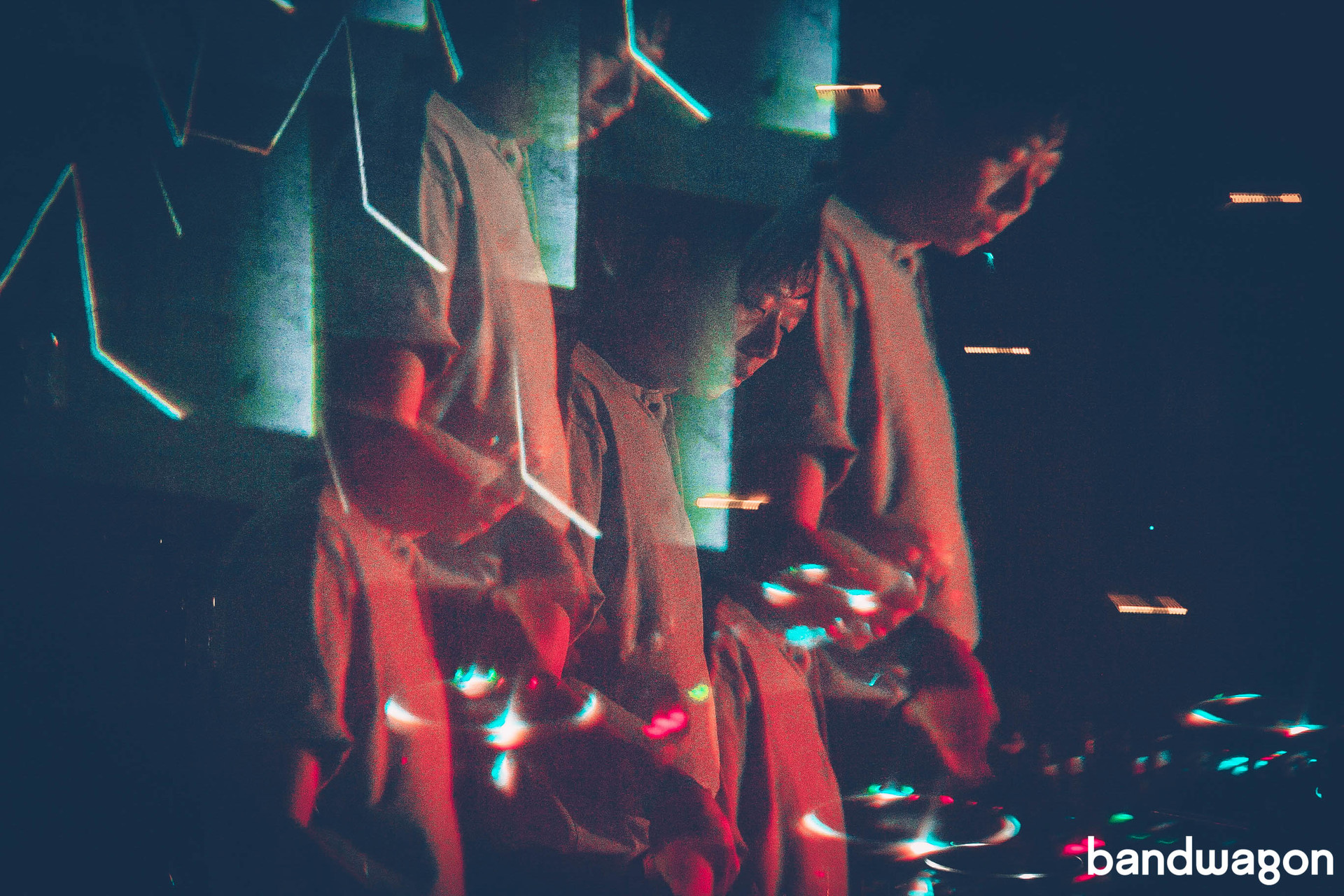 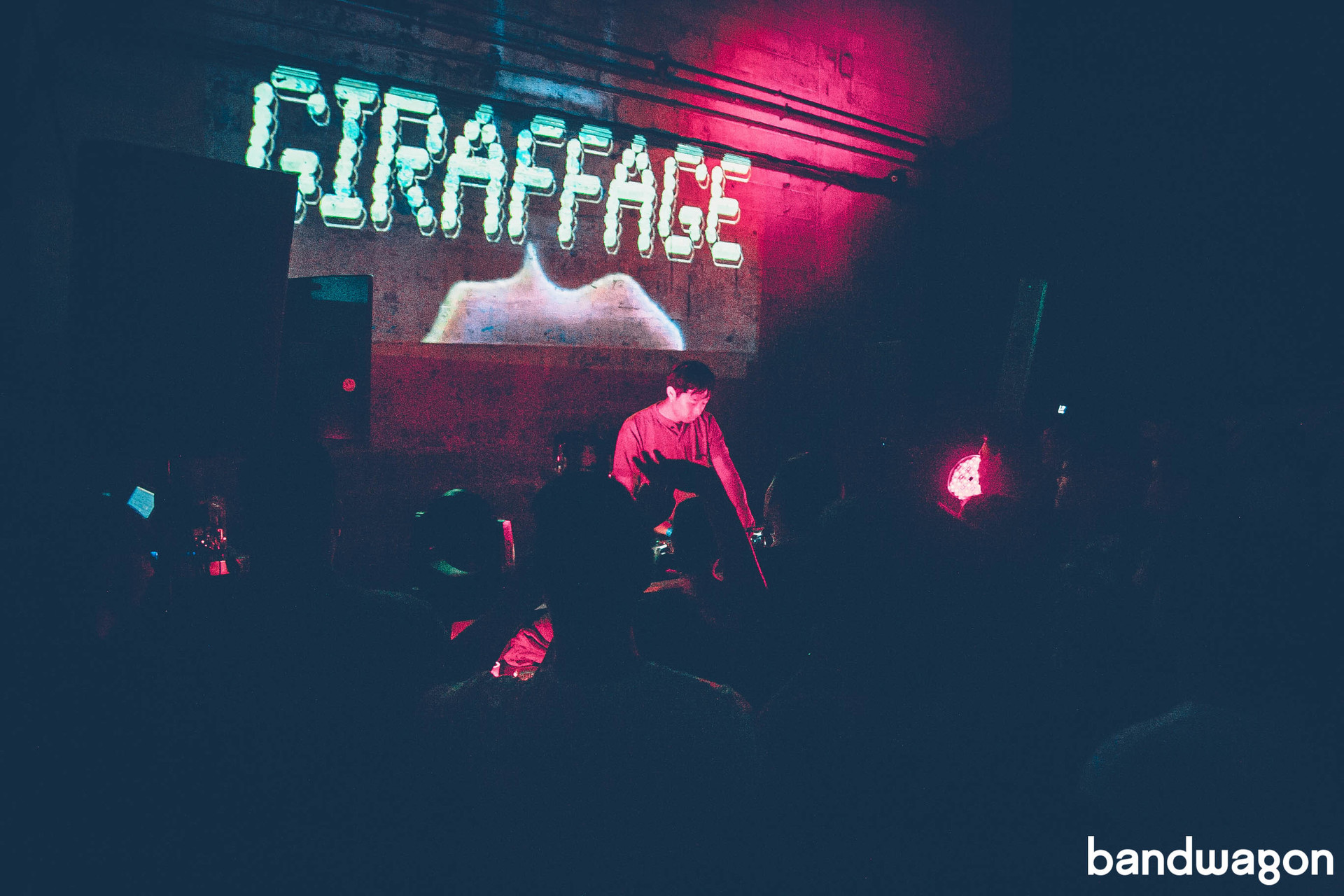 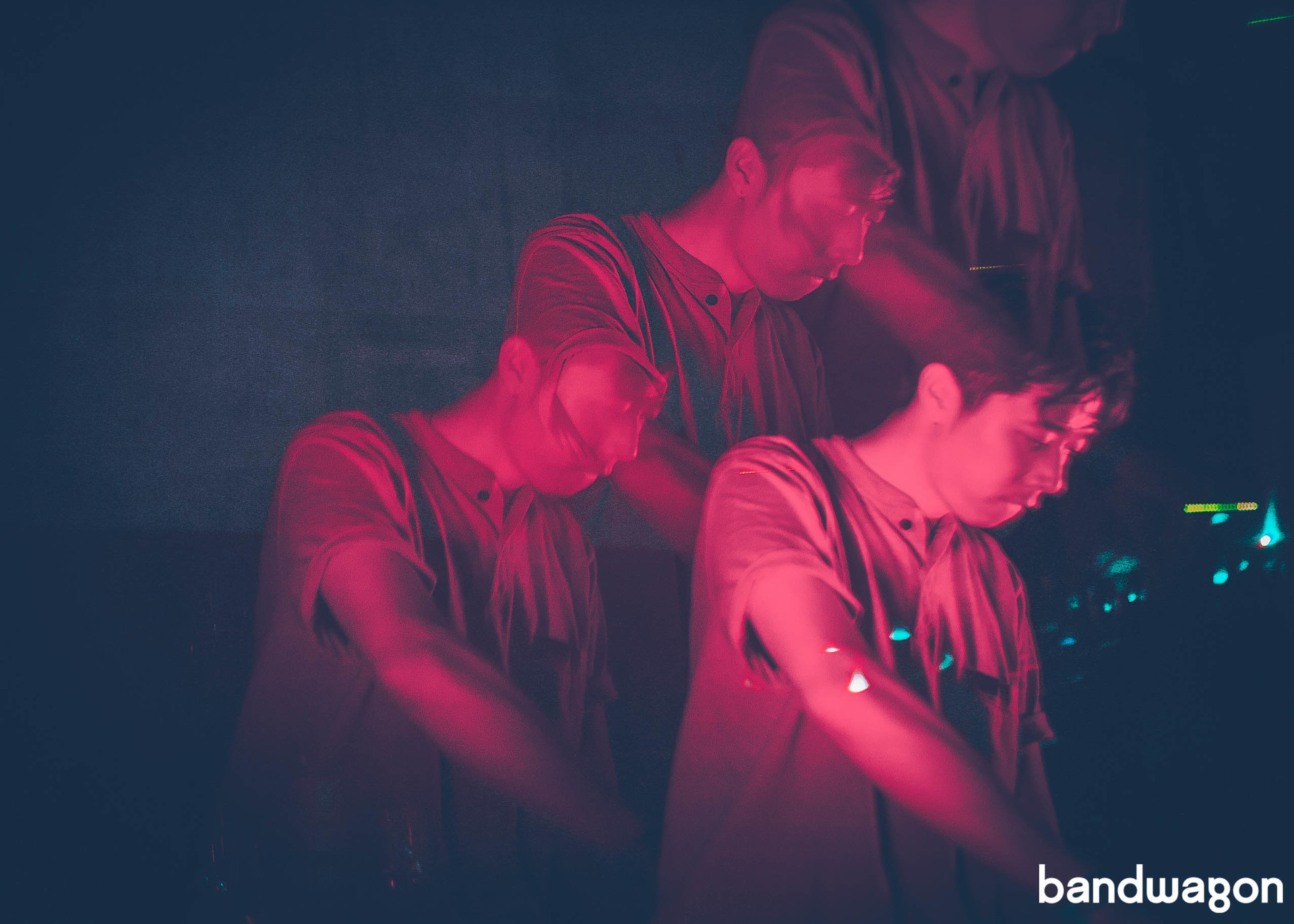 Special thanks to Moonbeats Asia for the invite!