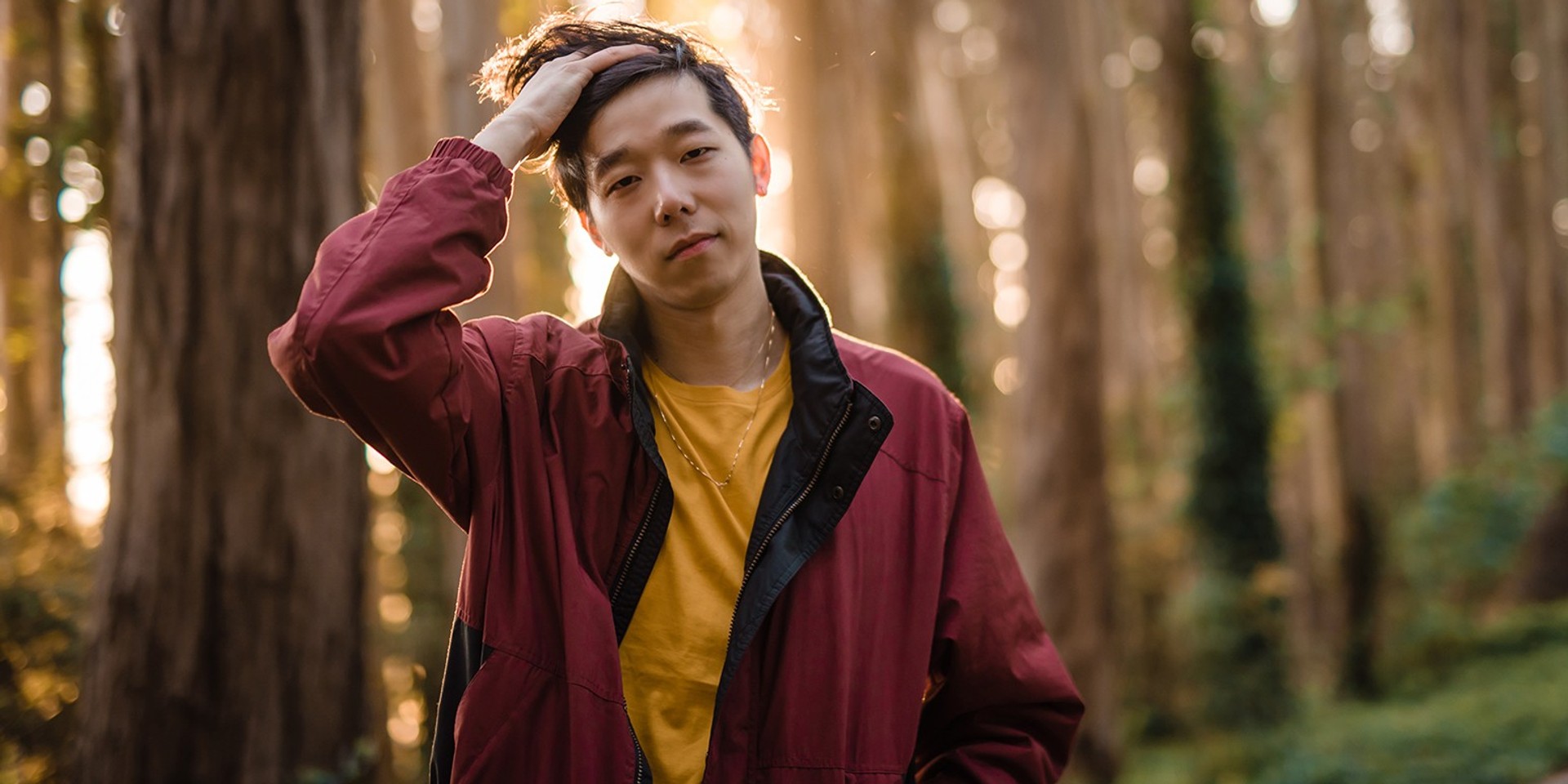 Giraffage is finally returning to Singapore.

San Francisco producer Giraffage (real name Charlie Yin) will be back here for the first time since his set at Kyo in 2015. The producer caught the attention of many when he was praised by various publications such as Pitchfork and Fader in 2011, and he's been on a roll ever since.

From touring all over the world, to releasing music under Steve Aoki's Dim Mak label, collaborating with acts like Porter Robinson, and signing to Counter Records, which also houses acts such as ODESZA, Giraffage has been constantly working on music, drawing inspiration from Yellow Magic Orchestra, Haruomi Hosono, Soichi Terada, Interpol, and Radiohead. His third solo album Too Real was released in October 2017 to critical acclaim.

Moonbeats Asia is now bringing the esteemed producer back to perform in Singapore once again, this time at Kilo Lounge, with support from Jared Rezel aka JRZ.

Check out the music video for Giraffage's 'Maybes' featuring Japanese Breakfast below.