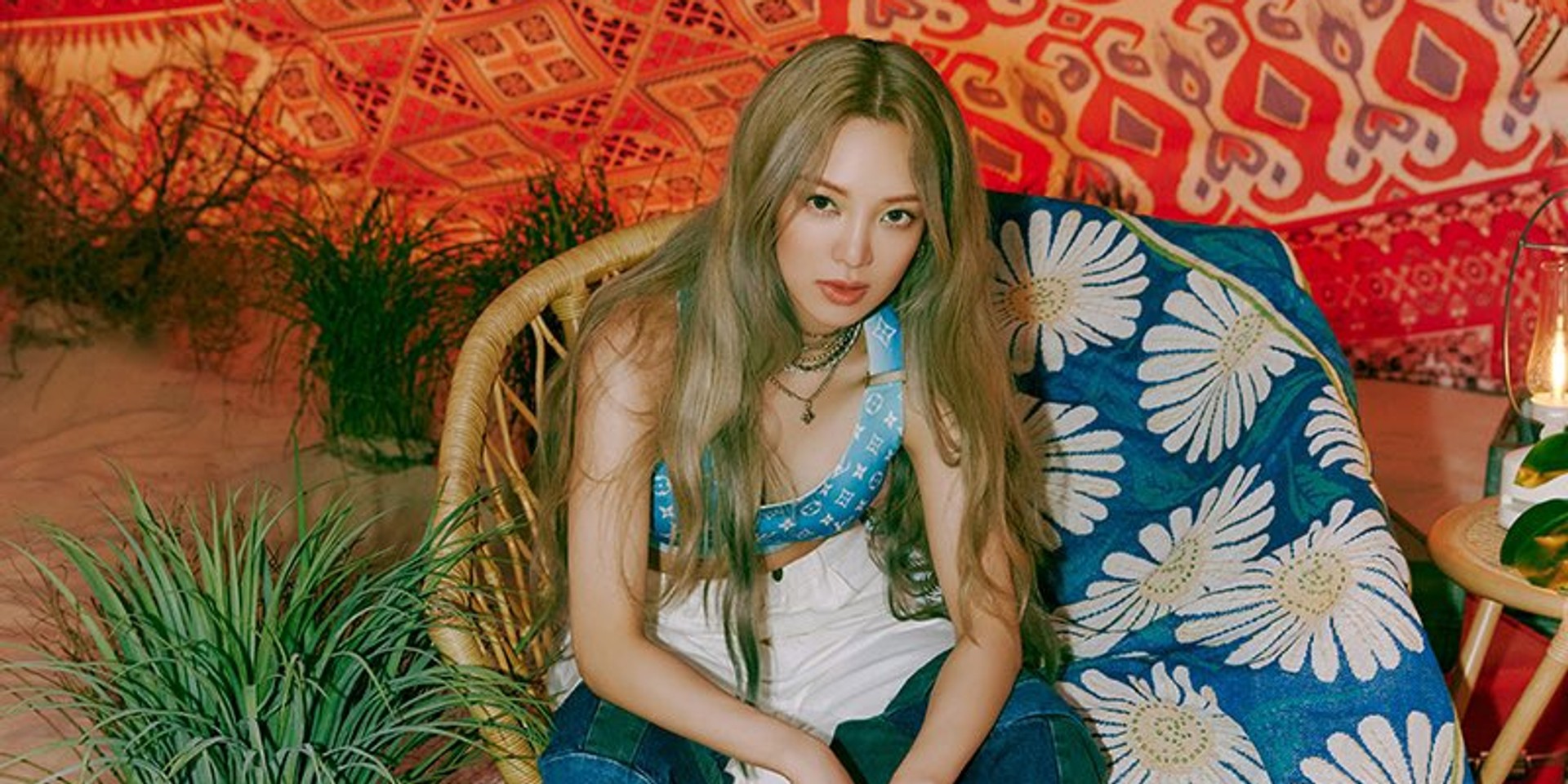 Girls' Generation's member Hyoyeon is making her return this year as DJ HYO, marking her comeback with a new single this August.

The news was made by an official source from Hyoyeon's entertainment agency, SM Entertainment. The new track titled 'Second' will feature Korean singer-songwriter BIBI.

Hyoyeon first made her debut as a solo artist, DJ HYO, in 2018 with her debut single 'Sober'. She also collaborated with Loopy and SOYEON from (G)I-DLE for a track titled 'DESSERT'. Her last release was in 2020 — a song with Raiden featuring Coogie titled 'Think About Me'.

Hyoyeon made her debut with Girls' Generation in 2007.

Listen to DJ HYO's latest release 'Think About Me' here: