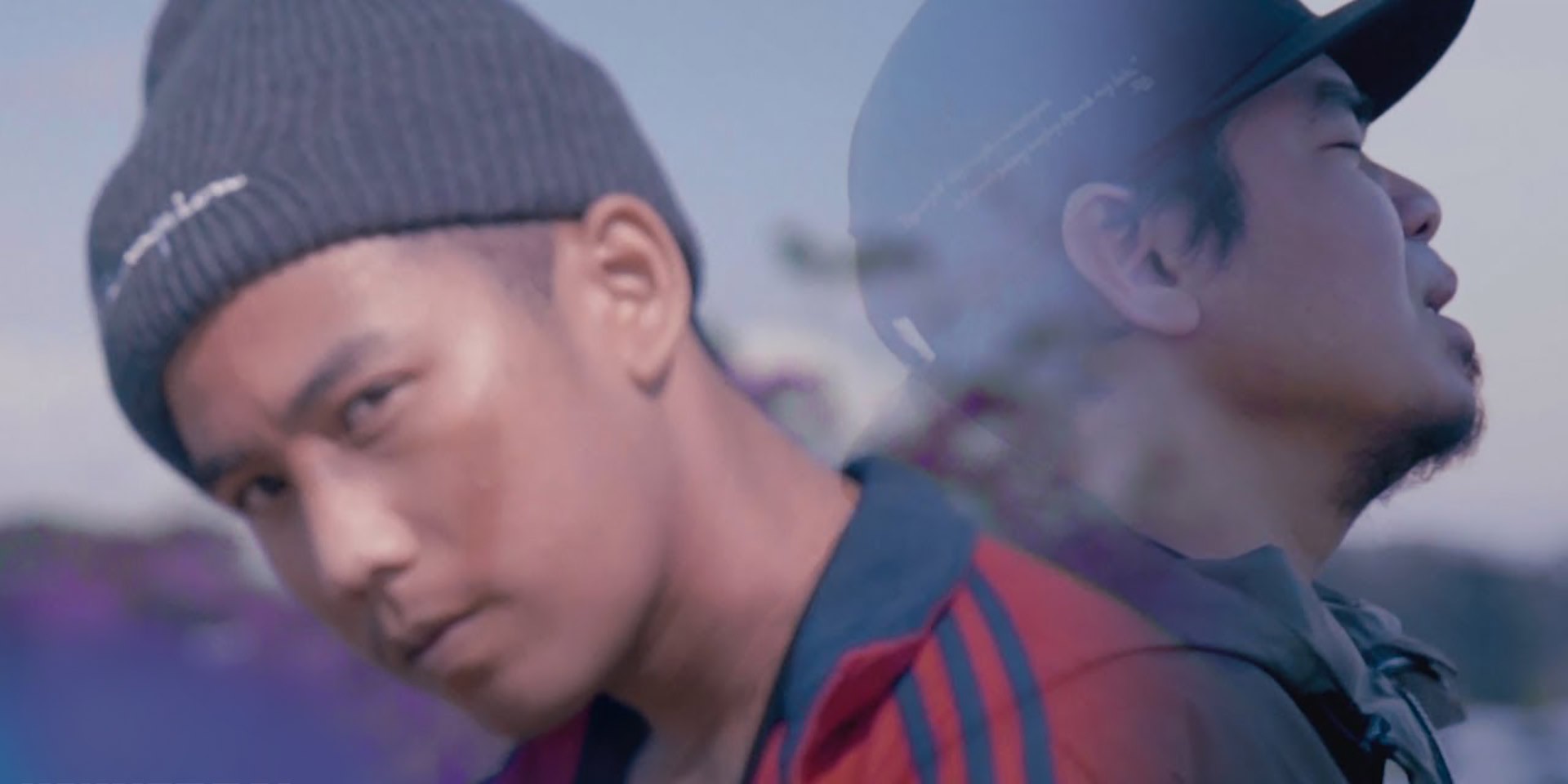 Shanti Dope unveiled his debut EP Materyal in December last year, which features 'Shantidope,' his collab with Gloc-9. An official video for the track was released in May this year, and has since garnered over 11 million videos.

Tickets are available at SM Tickets. Bone Thugs-n-Harmony Live in Manila is brought to you by Ovation Productions.