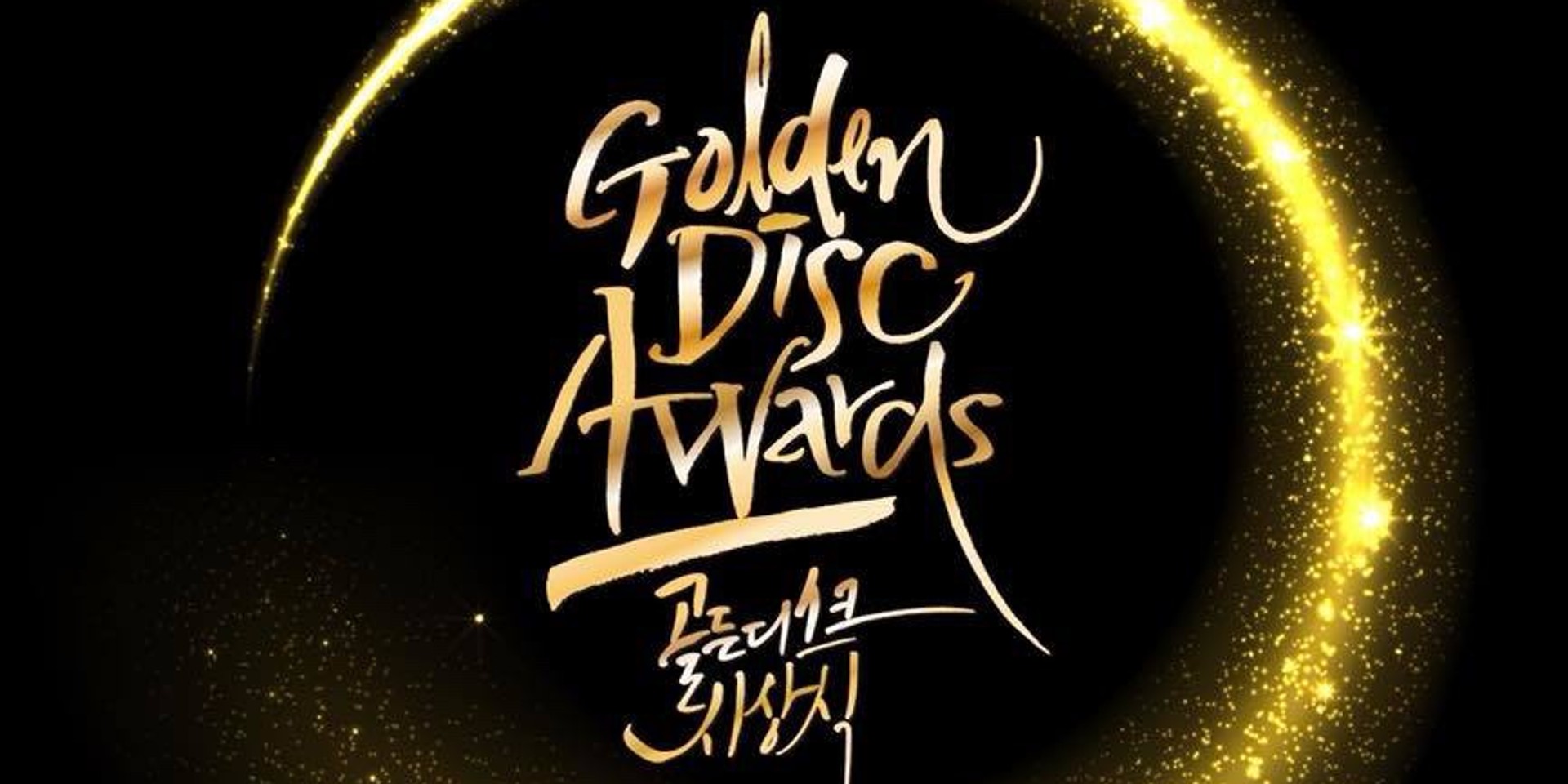 Earlier this month, All Access Production announced that the Golden Disc Awards will be held in Manila next year. Considered as an equivalent of the Grammy Awards, the prestigious South Korean awards show has only been held outside of its home country three times since its inception in 1986.

A special ticket selling for the 32nd Golden Disc Awards will be happening instead on November 26, 2017 with limited tickets only for GOLDEN TICKET, SVIP, AND VIP.
Special Ticket Selling will be in Eastwood Mall Open Park at 10:00 Am to 3:00 PM. #GDA18MNL pic.twitter.com/XEqqebWiMw

A ticket pre-selling event was being held today (11/26) in Eastwood City, when the GDA secretariat posted an official statement via JTBC's twitter account saying that the venue for next year's awards show is yet to be confirmed. They also added that "all kinds of information or ticket sales that are currently in progress are not in anyway related to Golden Disc Awards." According to their statement, information about the awards show will be posted on their official website by early December.

The tweet has left fans confused and are seeking clarification from the organizers.

All Access Production informed Bandwagon via email that they will be issuing an official statement via their social media accounts to address the issue.

In light of recent events and news regarding The 32nd Golden Disc Awards, rest assured that All Access Productions will be clarifying this misunderstanding and sort matters with JTBC regarding the event. All Access Productions will be releasing an official statement on their social media sites regarding this concern and we would like to thank everyone who has been very supportive of the event.