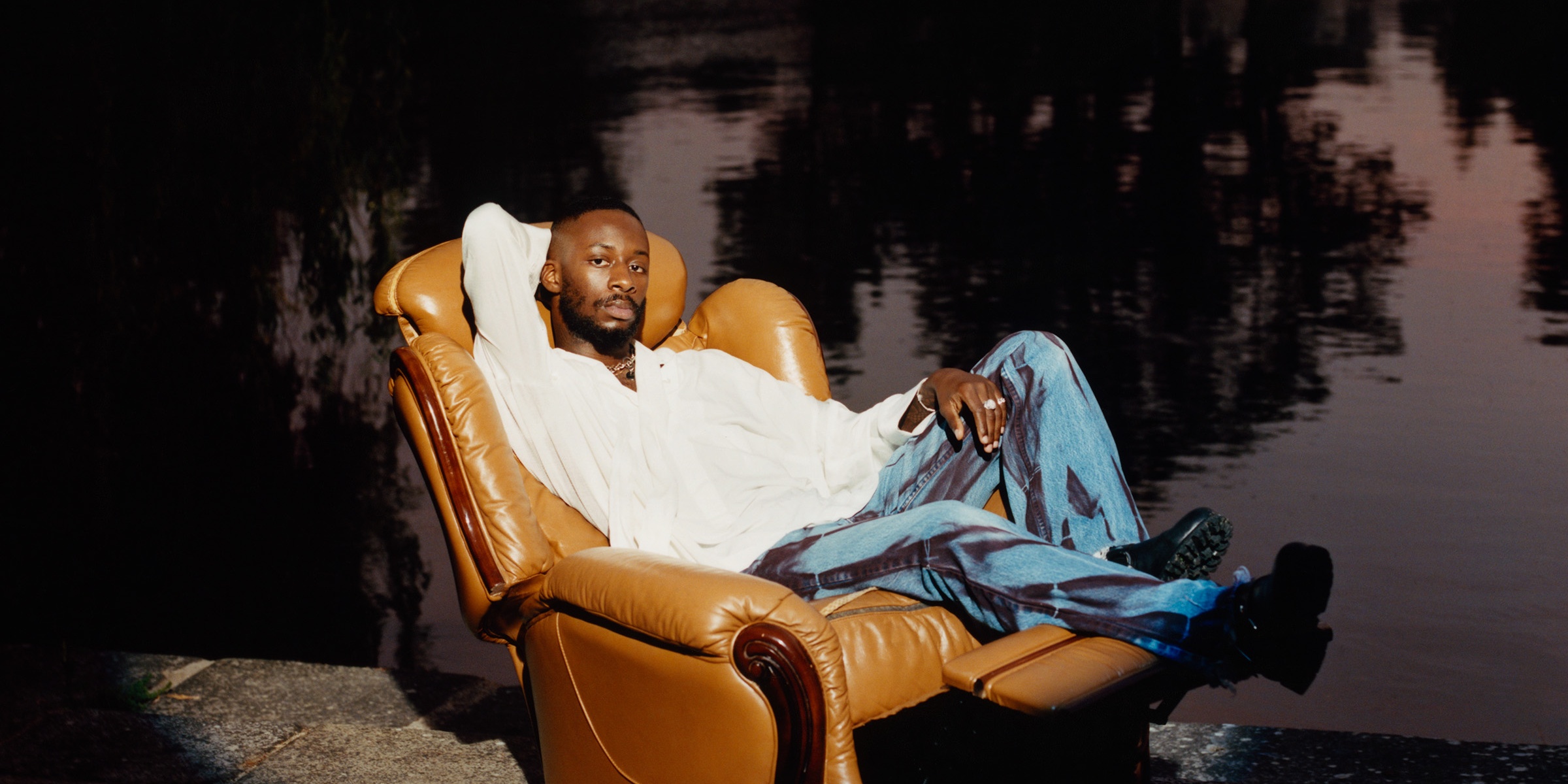 GoldLink has released his latest single, a collaborative track with Ari Pensmith called ‘Joke Ting’. At the same time, he announced the release of his next full-length album, Diaspora, on which the song is set to be featured. The record will be unleashed upon the world on 12 June, via Squaaash Club/RCA Records.

Diaspora will be GoldLink’s follow-up to his 2017 debut album, At What Cost. The release of ‘Joke Ting’ comes after the release of his previous track earlier this year, ‘Zulu Screams (feat. Maleek Berry & Bibi Bourelly)’.

As at time of publication, the official audio for ‘Joke Ting’ has garnered over 81k views on YouTube and over 224k plays on Spotify.