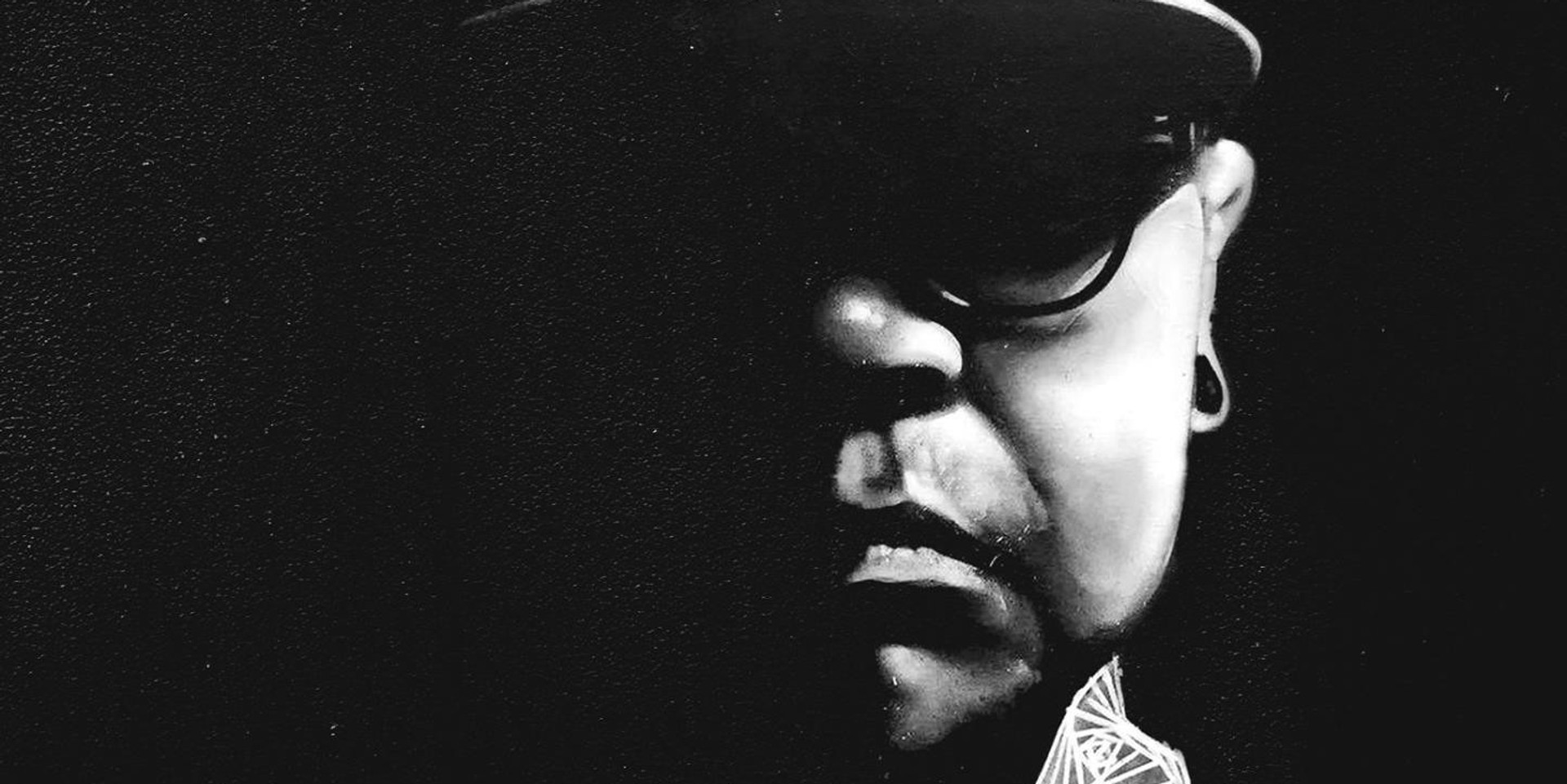 Last month, a beloved member of the tight-knit hip-hop and bass community, MC ROZ (real name Roz Wong), sadly passed away due to long-standing medical issues at the age of 36. The news of Wong's sudden passing sent shock waves through the music scene, sparking an avalanche of heartfelt tributes to the man's considerable legacy and words of condolence to the deceased's family.

Recognized as one of Singapore's finest club MCs, MC ROZ was best known for his residency during +65's drum & bass nights at Home Club and his constant presence on the mic during Good Times events at Blu Jaz Cafe. But outside of his onstage career, Wong's lasting memory in the scene was probably down to his jovial personality and quick sense of humour. 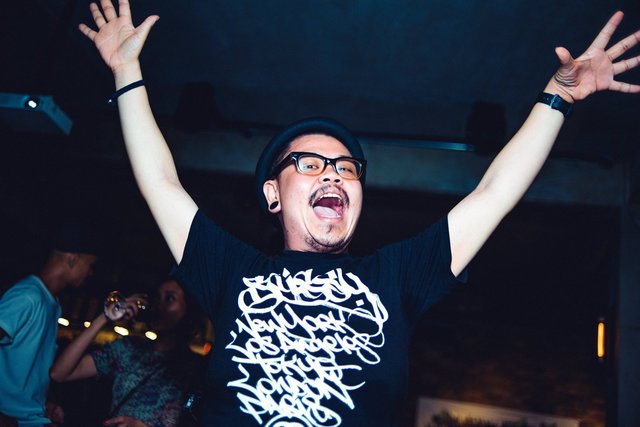 This Friday, his close friends from the Good Times crew will be throwing a party to celebrate the amazing life and memory of MC ROZ. Featuring some of the MC's favourite DJs such as Reiki, RAH, Nez and Aresha on the decks, you can expect this edition of Good Times to be filled with dub, jungle, hip-hop, drum & bass and grime. Or as the event page so perfectly summarizes, "basically, the bass-heavy shit that Roz loved".

Good Times' tribute to MC ROZ happens on 6 May, 9pm, at Blu Jaz Cafe. Entry is $5 at the door, and most importantly, all proceeds will be going to MC ROZ's family in this time of need.

In case you were wondering what MC ROZ meant to the music and arts community, here are just some of touching tributes his life has inspired.

RIP #MCROZ 😓🙏🏼💔 "one of the kindest and nicest guy you could possibly meet ...so sad @KIATSG pic.twitter.com/elavfJWVfp 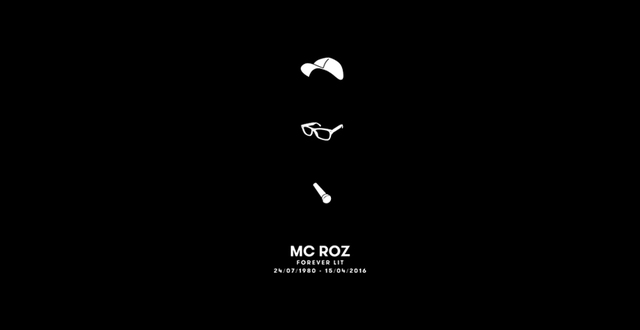