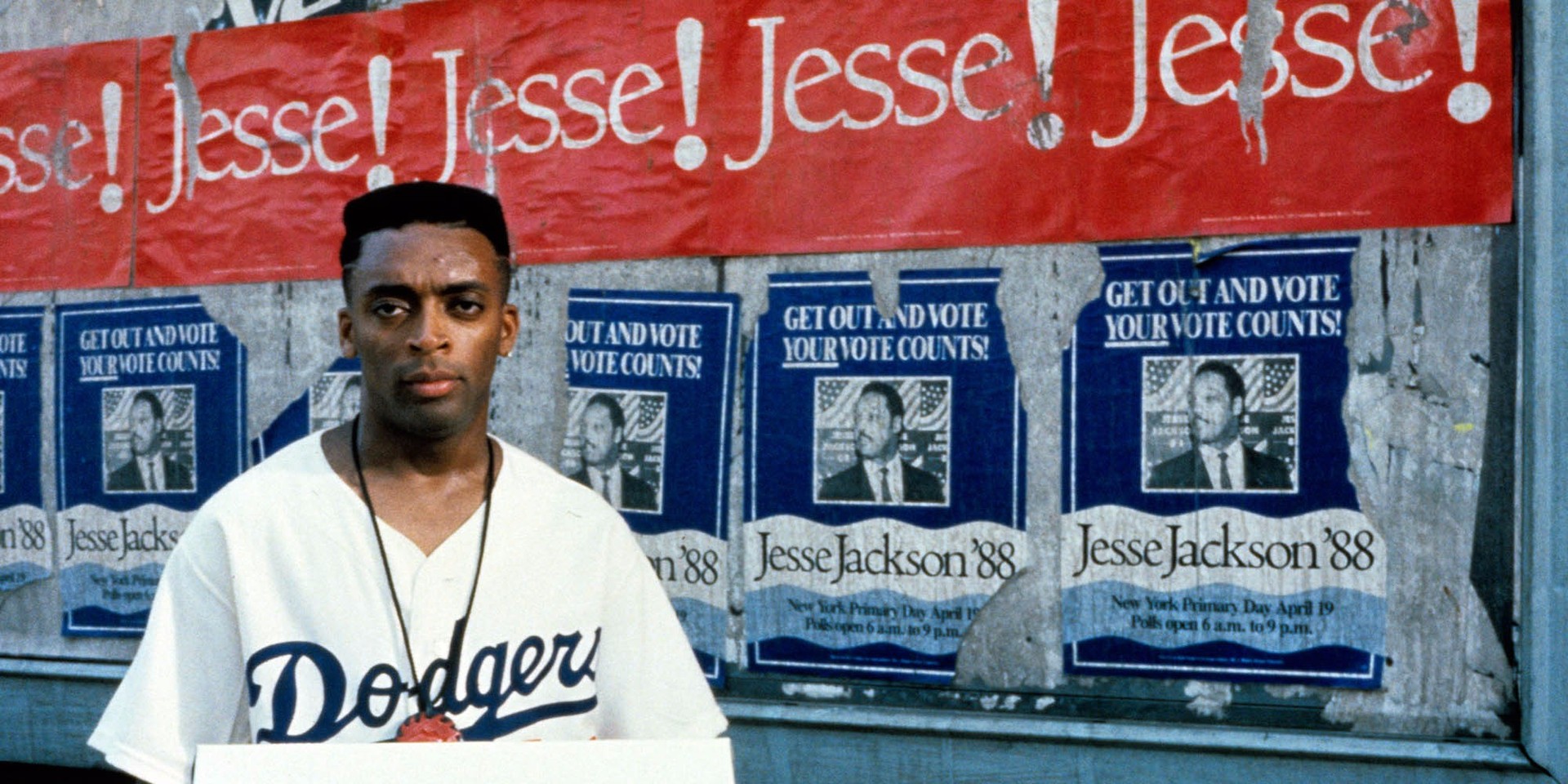 Good Times steps out of their usual Blu Jaz Cafe confines for a special Halloween edition in collaboration with Canvas on Saturday, 29 October. And best of all, the event will be themed around Spike Lee's classic film Do The Right Thing!

Headlined by hip-hop DJs such as Revision Music head honcho Senja, Syndicate's Intriguant and Matteblacc's Drem, alongside Canvas stalwarts S.O.F. and hypeman Mr. Boo on the mic - this one should be a feel-good party filled with everything from Golden Era boom bap to modern trap from the evening till the early morn'.

In addition to the selectors behind the decks, the shindig (dubbed as Fight The Power) will also feature a vibrant live performance from The.XS Collective's dapper rapper Mean - who'll likely be performing hits such as 'Emotions' and 'Lights, Camera, Action' taken off his critically-acclaimed album NSFW.

Attendees can RSVP for free entry here or come dressed as a character from Spike Lee's Oscar-nominated movie. Otherwise, it's $20 at the door inclusive of a free drink.