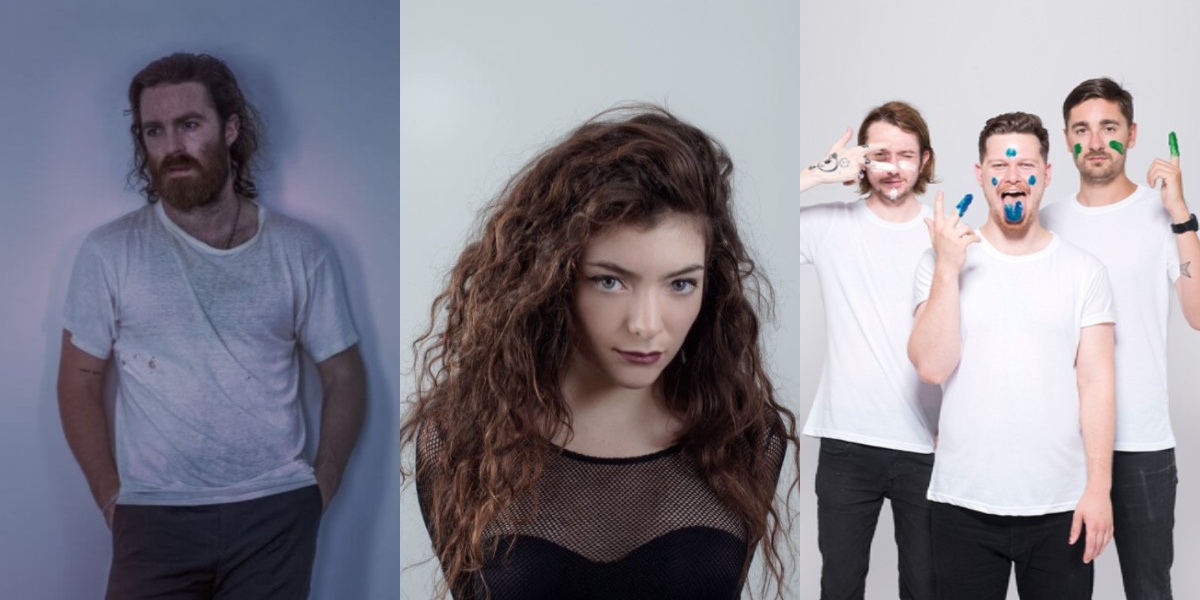 The line-up for Good Vibes Festival has finally been announced.

Good Vibes Festival will return to The Ranch at Gohtong Jaya, Genting Highlands on 21 and 22 July, and the first wave of artists slated to perform at the festival includes Lorde (pictured, middle), alt-J (pictured, right), Odesza, The Neighbourhood, Nick Murphy (fka Chet Faker) (pictured, left), Honne, Louis The Child, Majid Jordan, Petit Biscuit, SG Lewis, What So Not and many more.

As Good Vibes Festival happens the same weekend as Jakarta's We The Fest, it's no surprise that both fests are sharing many acts. Good Vibes is due to announce more additions to the lineup soon.

While waiting for the tickets to go on sale, relive memories of 2017's Good Vibes Fest with our photo gallery, which can be found here. 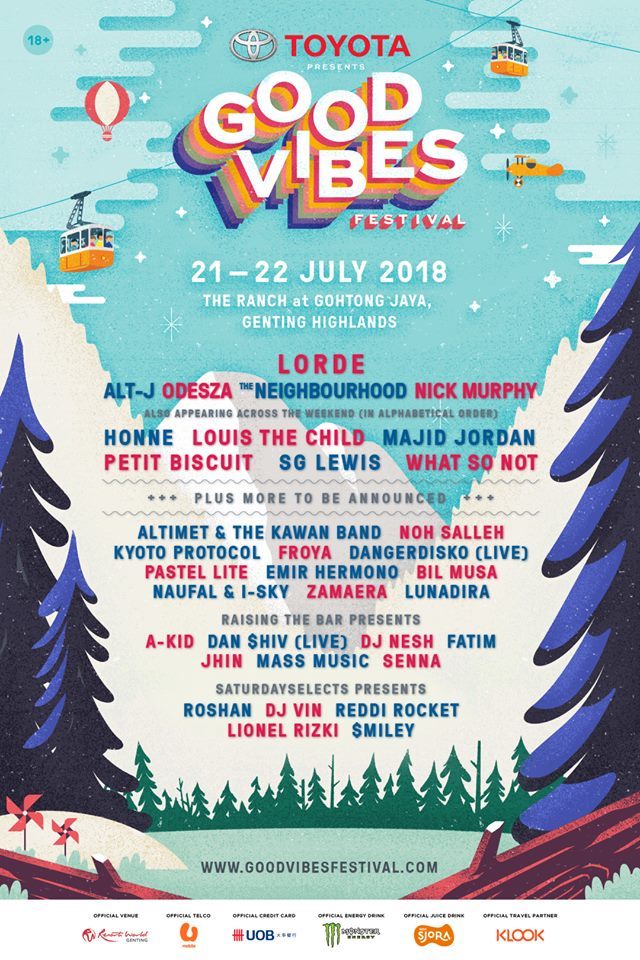