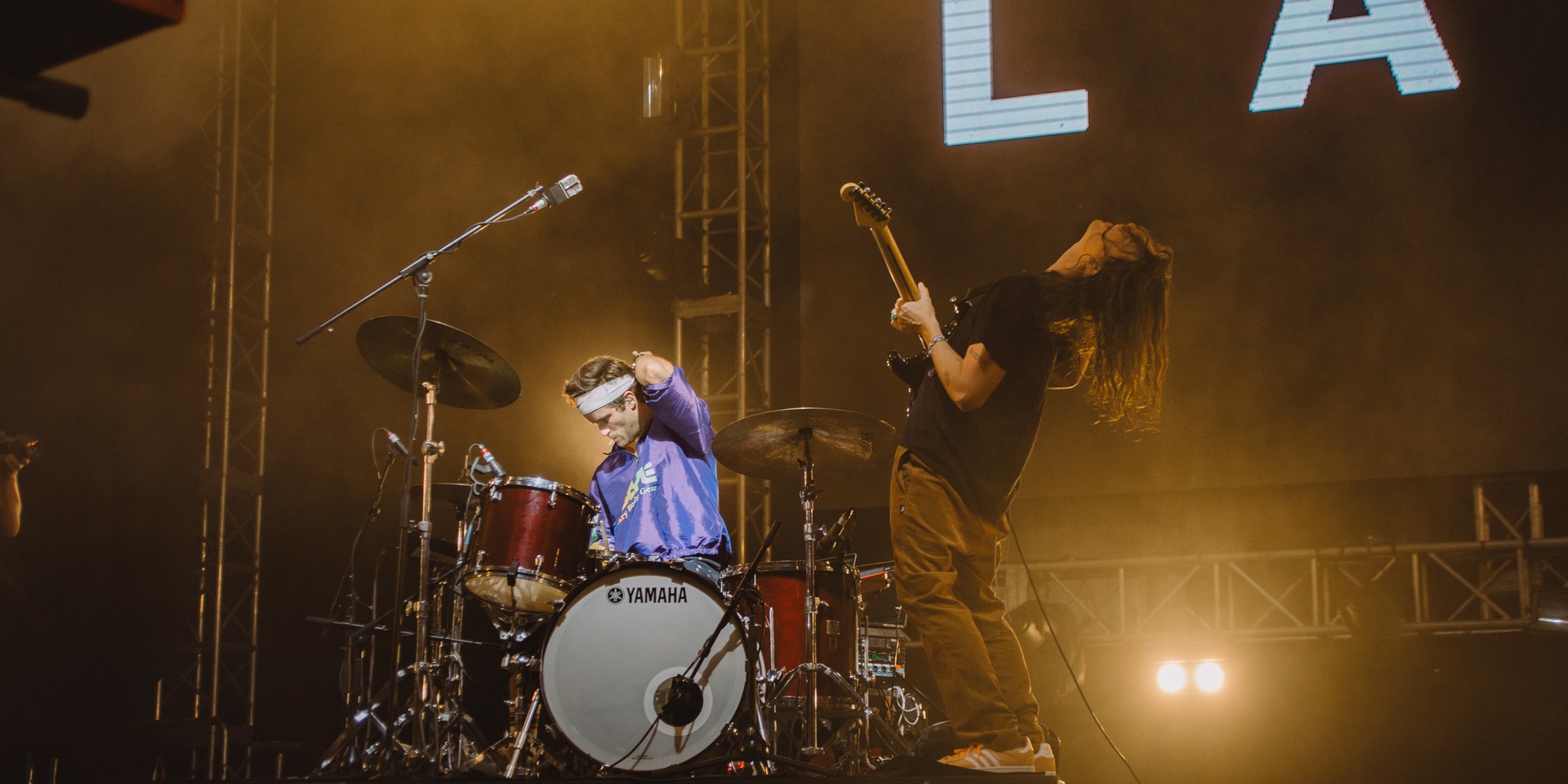 Good Vibes Festival will no longer be taking place this year.

Earlier today (21/04), the festival organisers announced that the festival has been cancelled in light of the ongoing coronavirus situation.

We are sad to announce that Good Vibes Festival will no longer be taking place this year. Stay safe everyone and see you in 2021 ❤️ pic.twitter.com/iUqPmFXDAQ

"We were looking forward to this year's edition of the festival and have been working hard exploring all options to try and make the festival happen. However, after closely following all developments on the ongoing pandemic and consulting with all relevant stakeholders, we have had to face the reality that it is no longer viable to run the festival this year," they write in an official statement.

"In spite of this huge setback, we are staying positive and are focusing on coming back even better next year," they add.

Good Vibes Festival was originally slated to happen from 14 - 16 August 2020 at The Ranch in Genting Highlands. This year would have marked its seventh edition since 2013. Last year's lineup saw performances by Cigarettes After Sex, Daniel Caesar, Joji, and SonaOne, among many others.