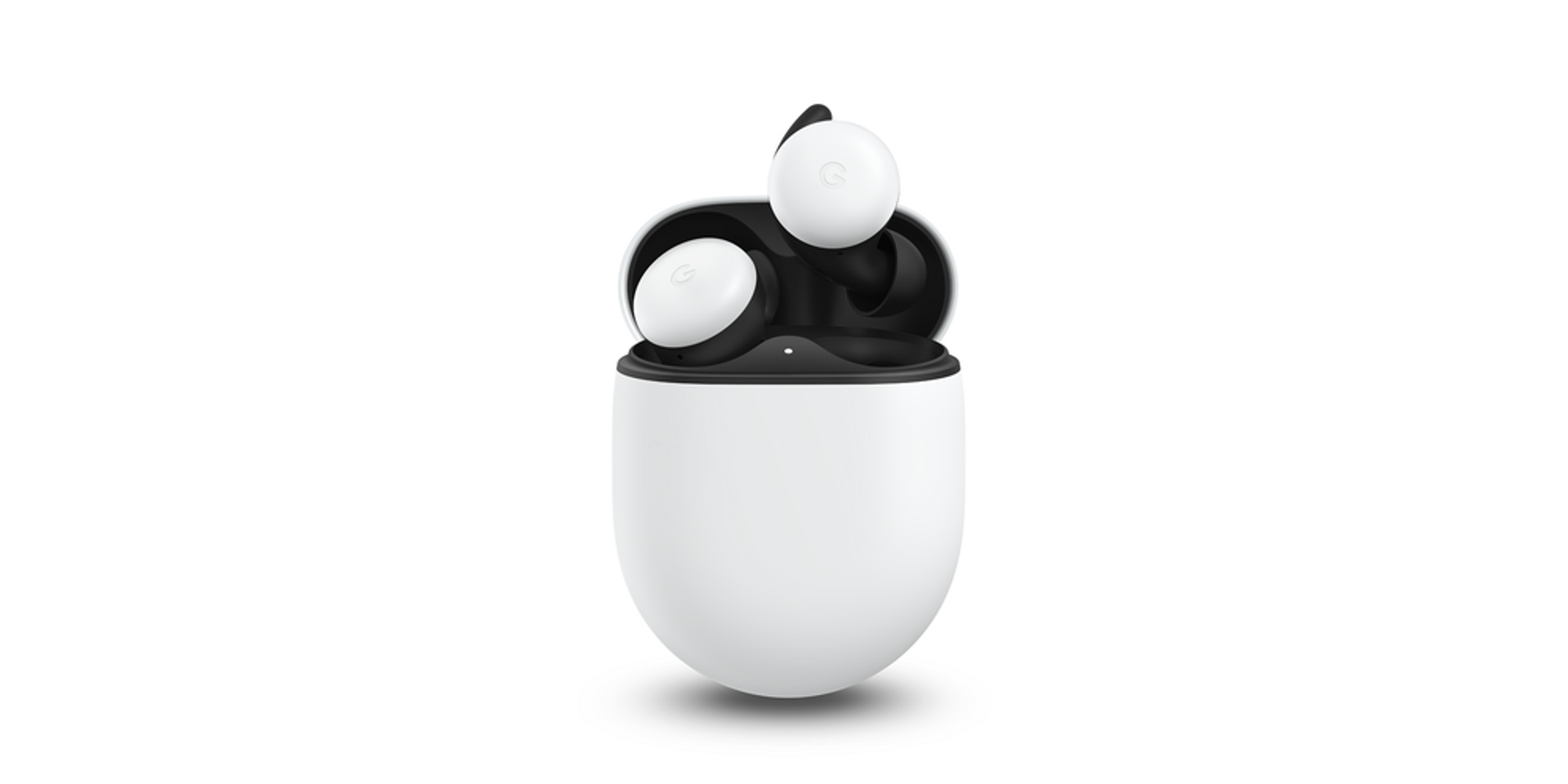 Pixel Buds automatically detect when they are inserted into users' ears and can be operated with touch controls.

With instant access to Google Assistant when paired with a device running Android 6.0 or later, users can make hands-free changes just by saying "Hey Google". Equipped with Adaptive Sound, Pixel Buds can also automatically adjust the volume as the user moves from a noisy environment to a quiet one.

Long-range Bluetooth connectivity of three rooms away indoors or a football field-distance away outdoors also allows users to continue using their Pixel Buds even if their phones are not by their sides.

Users get five hours of listening time on a single charge and up to 24 hours with the wireless charging case, which is sold separately.

Google Pixel Buds will be available in the US next year at $179, with four available colours: Clearly White, Oh So Orange, Quite Mint and Almost Black.

Google has already removed the original Pixel Buds from the Google Store. Now, the only option available is the new Pixel Buds, and those who are interested to purchase them can join the waiting list.

Watch the promotional video below.