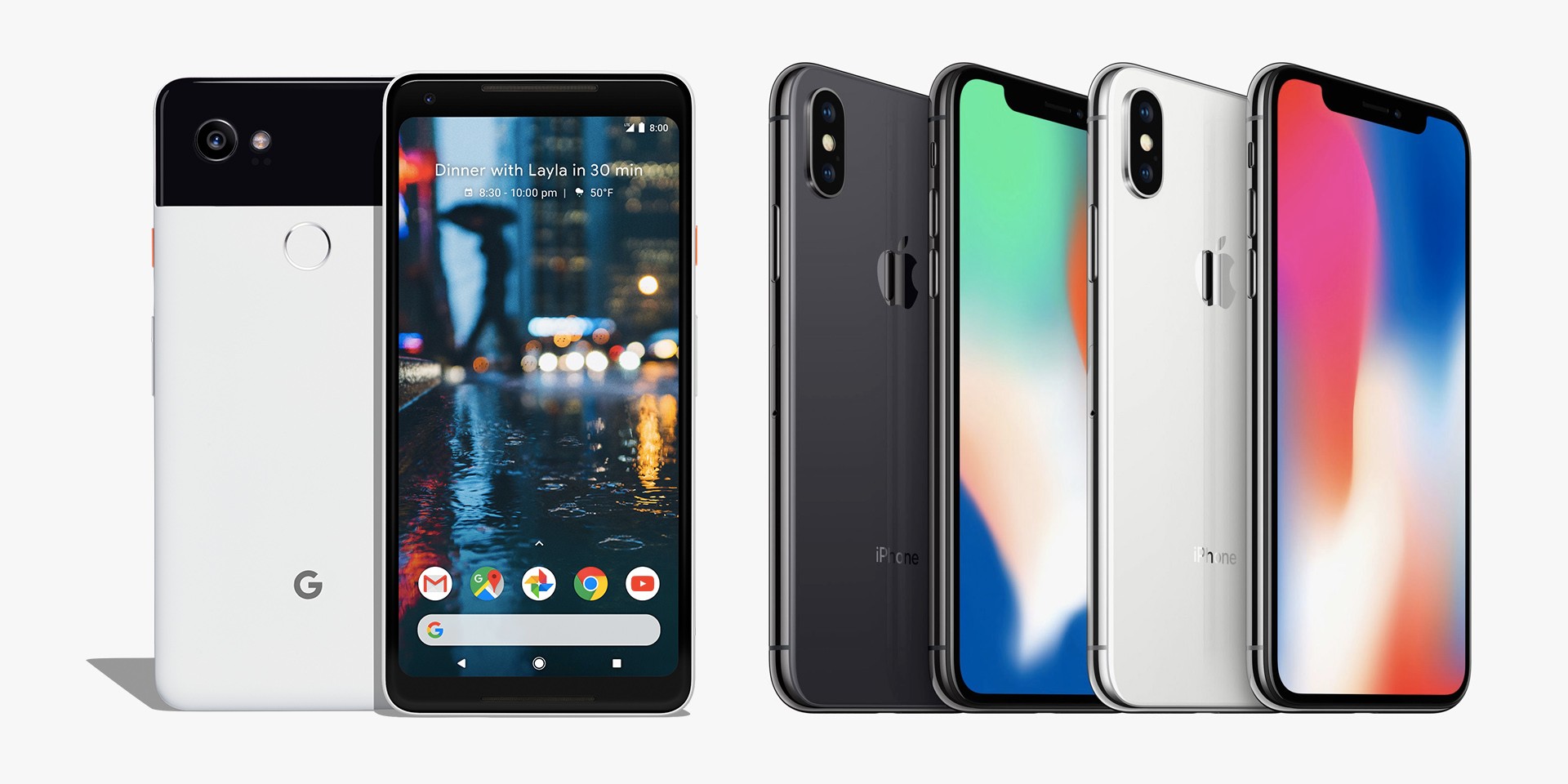 The cold war between iPhone and Android ensues and we’re finally here to chime in. Since there’s already an abundance of in-depth reviews out there, we decided to find out how the two fair solely in the audio and music department.

To start with, both phones are priced at the higher end of the smartphone spectrum, starting at S$1,648 (iPhone) and SG$1,098 (Google Pixel 2 XL, exclusively through Singtel) for the 64GB version of both phones. As expected, both are extremely fast and high functioning — the Pixel with its 4GB ram and the iPhone falling a little behind with 3GB ram. In terms of look and feel, they’re probably two of the sexiest looking phones out there. 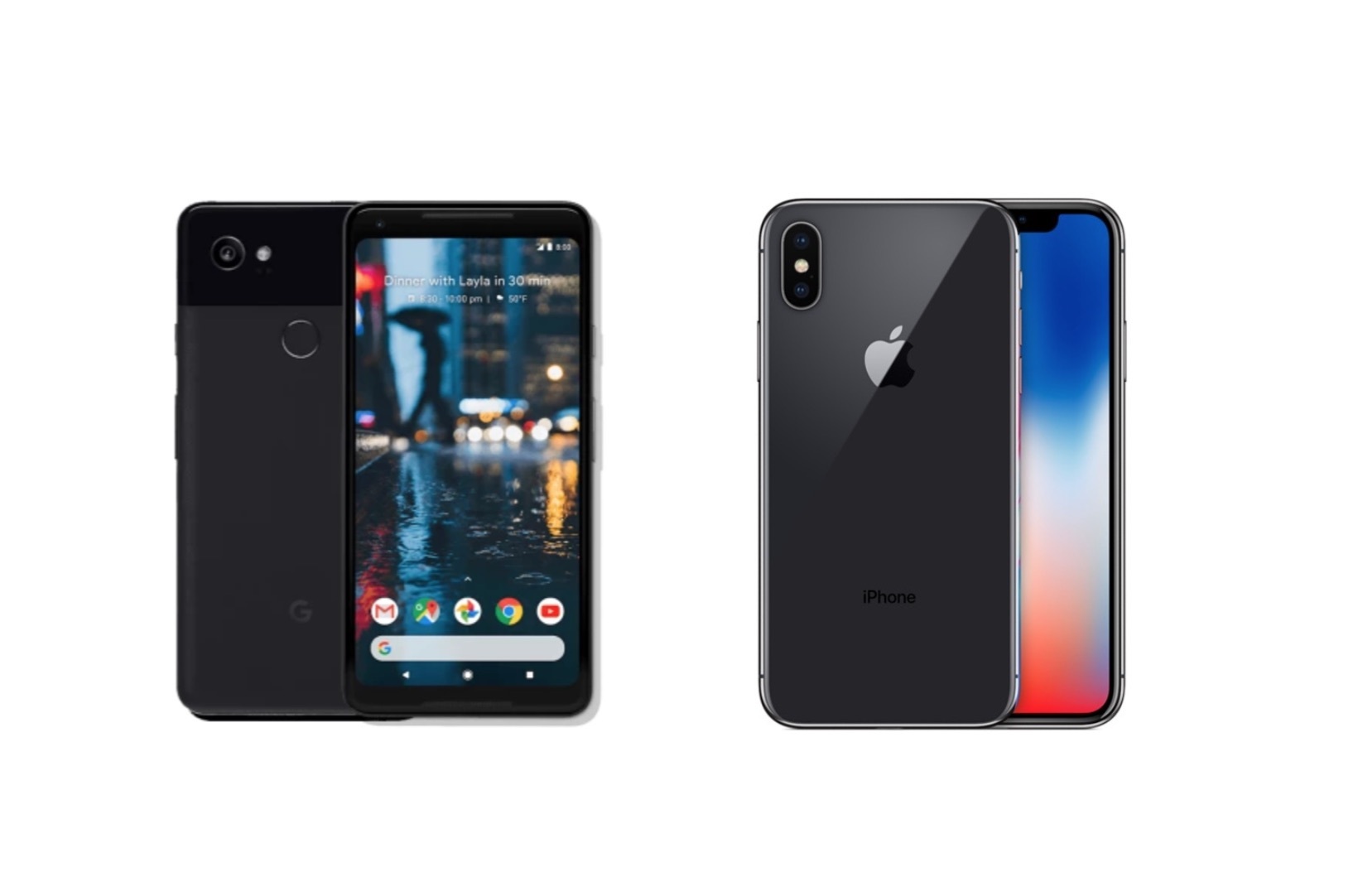 Most of us are heavily reliant on our phones for everything, especially for music. So if you’re torn between the two, maybe finding out about their audio and music capabilities might sway you in the right direction.

Since the iPhone 7 came out, people were (rightfully) pissed that Apple removed the port for a typical 3.5mm jack for a simple reason — adapters are just a hassle. That extra step in having to use it is just not necessary. And yet, in spite of this, Google still decided to follow suit.

While you can no longer charge your phone (with a cable) and use your earpieces at the same time, at least water resistance makes up for it. Plus, you don’t have to go out of your way to buy new earpieces to accommodate the change. Both Apple and Google make up for it by providing their respective adapters. It’s also worth noting that unlike the iPhone, your purchase of the Pixel will not come with a set of USB C-ready earpieces.

If the term HD can be used to describe sound quality, that’s how the iPhone fairs compared to the Pixel. That’s not saying that the Pixel doesn’t possess top-notch stereo capabilities — their front-facing dual speakers are actually amazing on its own — but the iPhone X just stands out as more balanced and crisp. It’s a noticeable difference between the two.

In terms of volume level, both phones can be cranked to noticeably loud volumes, but the iPhone fares just a tad louder. It’s worth mentioning too, that when volume is pumped to maximum levels, the bass presence from the iPhone (as much as you can get from a phone speaker) sounds better with slightly less distortion, while the Pixel holds up better physically in terms of vibration.

Now that both devices don’t have a 3.5mm port, wireless charging has become a game-changer. It’s made listening to music or watching movies while charging your phone possible again.

You would expect that this would be a given with the Pixel since it is an Android phone, but they’ve decided to do away with that because of its aluminium backing. The iPhone X one-ups the Pixel in this aspect, even though this is the first time that Apple has introduced wireless charging.

Another feature Google has done away with is in having physical third-party storage capabilities – aka an SD card. This levels out the playing field since the iPhone has never had this either. Instead, both are more dependent on the phone’s actual storage size.

The iPhone X comes in either 64GB or 256GB, removing the middle tier storage of 128GB. Meanwhile, the Pixel is available in 64GB or 128GB. The Android OS itself will use up a fair a bit of storage, so that leaves you with about 10GB less.

Unless you're a music streaming devotee, going with the Pixel will evidently grant you much more space for your music library.

This is definitely a standout music feature — it detects the song in your immediate environment, and it’ll show you the title and artist, even when the Pixel is locked. Think Shazam or Soundhound, but it's a built-in, reliable and ad-free feature.

The feature works seamlessly – but not entirely. Some songs take 15 seconds to detect — others 50 seconds — but on average, it takes at least 30 seconds before it detects and displays the results.

While it could easily detect popular tunes by Ed Sheeran, Arctic Monkeys, Kendrick Lamar, and even Foals, it sadly failed to detect a Grammy nominee like SZA, or Cardi B. It might be a case of having a limited music library and only being able to recognise songs that are either wildly popular or have been around for a few years. So while the feature is great overall, it’s not flawless.

Unfortunately, we weren’t able to bring both phones to a concert, but we did try to emulate the environment before putting them to the test.

In low-light conditions, the Pixel is able to pick up the colour and intensity of light more accurately than the iPhone. The details within the frame also appear much clearer on the Pixel. While the iPhone illuminates most of the subjects within the frame, it’s also lacking in richness and saturation. 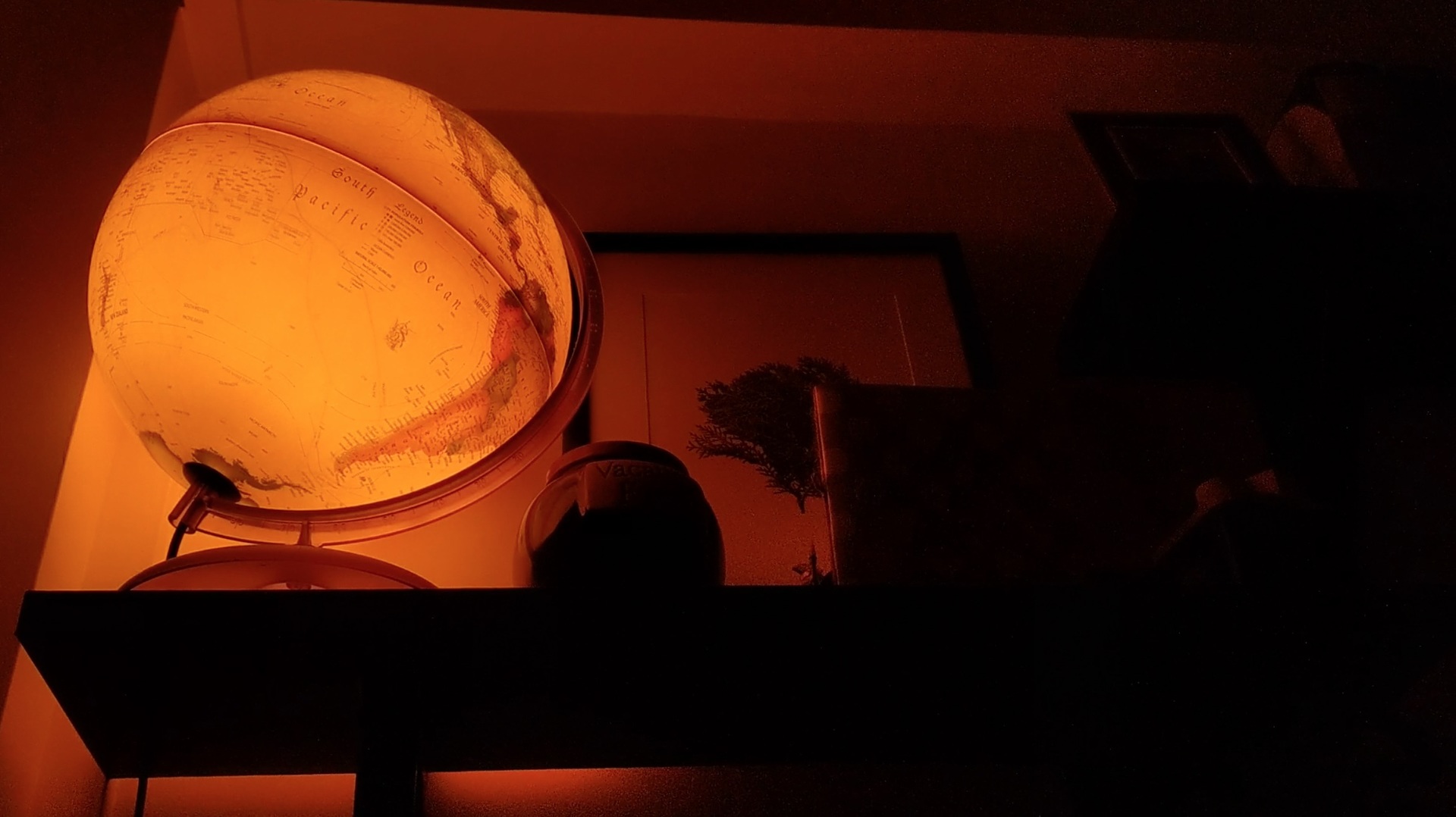 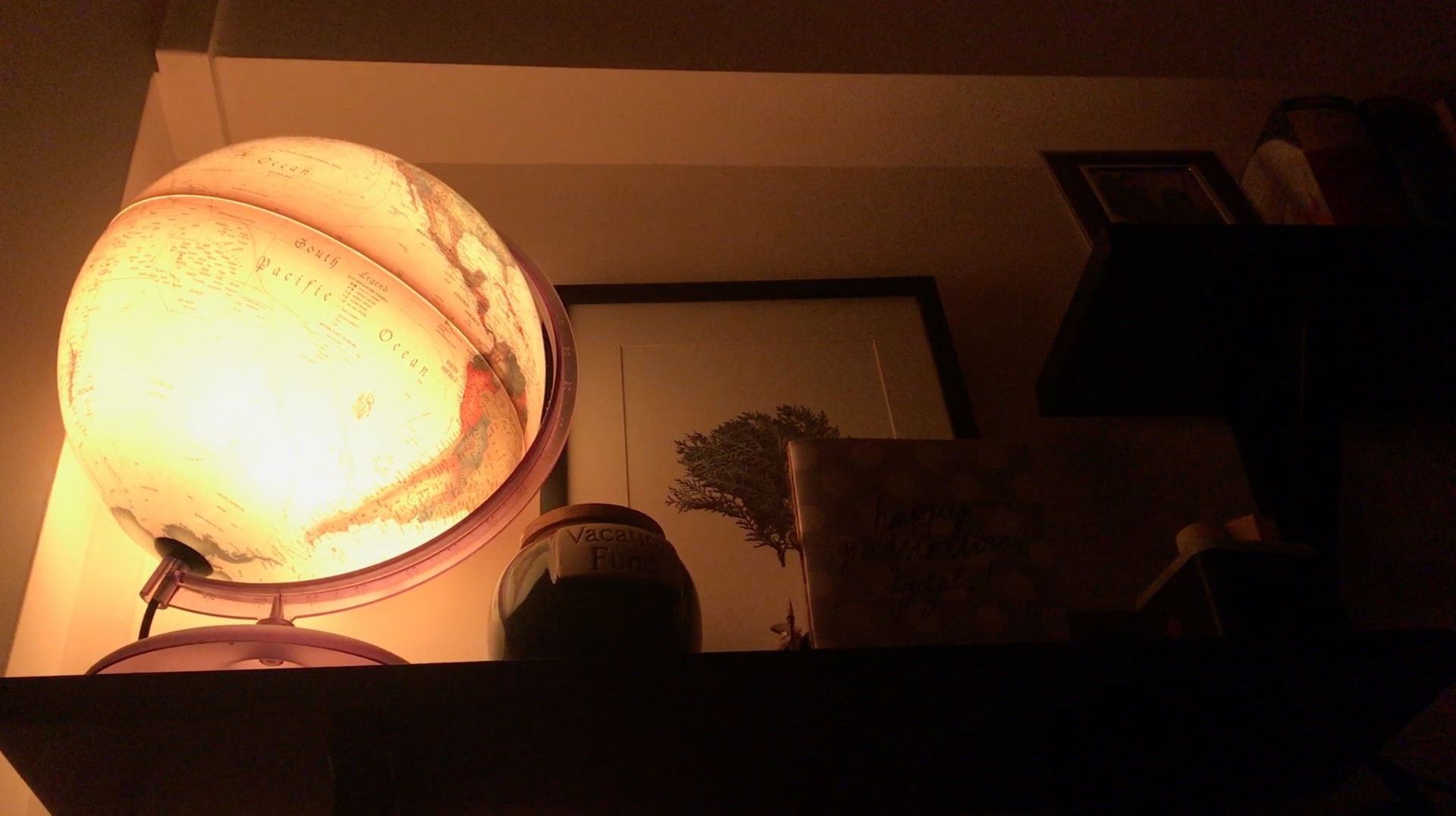 Apart from scrolling through social media, or watching Netflix, platforms like Spotify, Apple Music, Tidal, Soundcloud or Bandcamp are essential to the smartphone experience. Both Apple and Android have unique approaches to a user inferface (or UI) – Apple doubles down on minimalism, a clean and structured approach with little leeway for customization, while Android allows the toolbox for you to tweak the interface the way you want to.

But, as it turns out, both are pretty similar and efficient in performance and accessibility, when compared next to each other on such platforms. 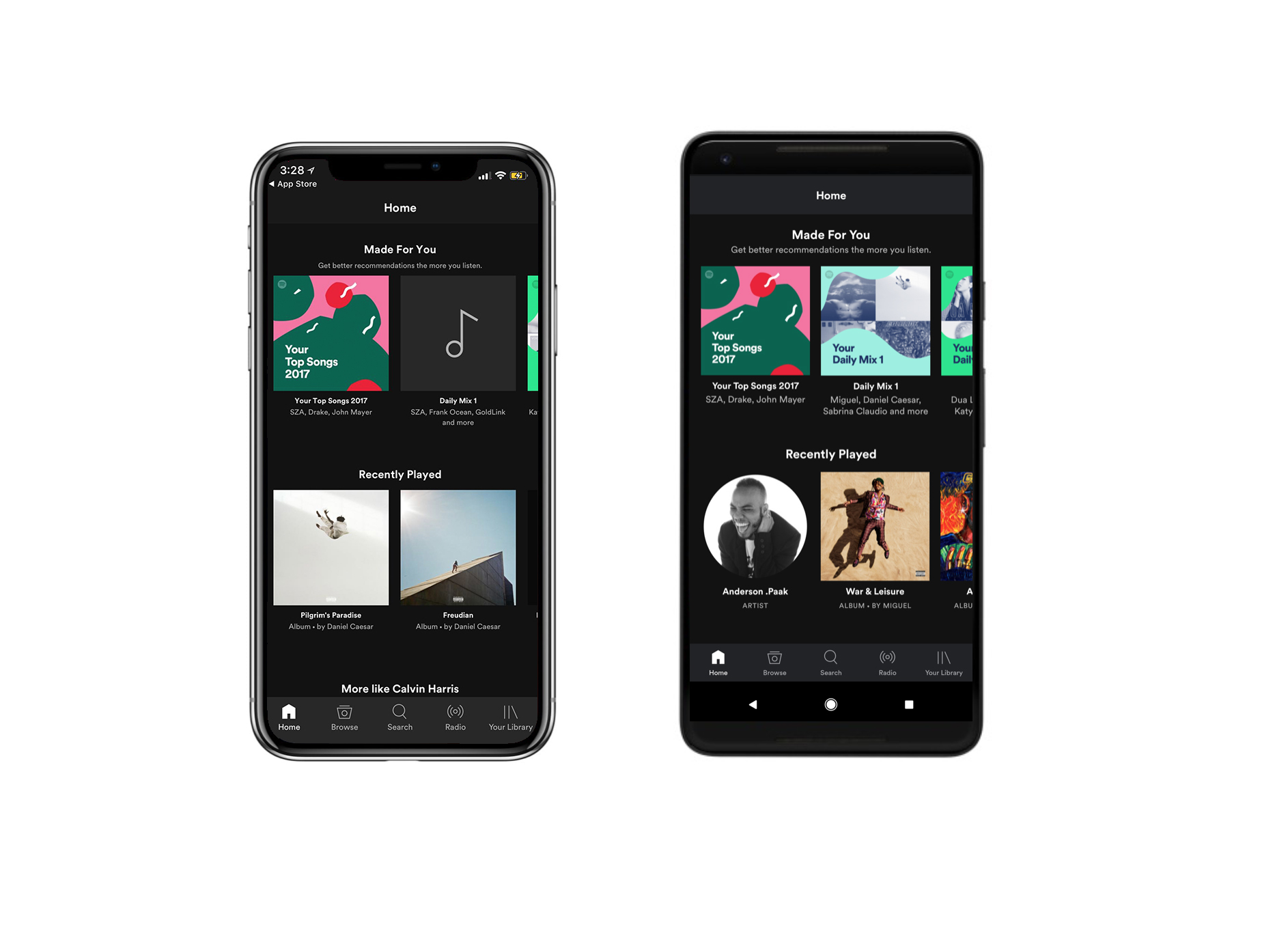 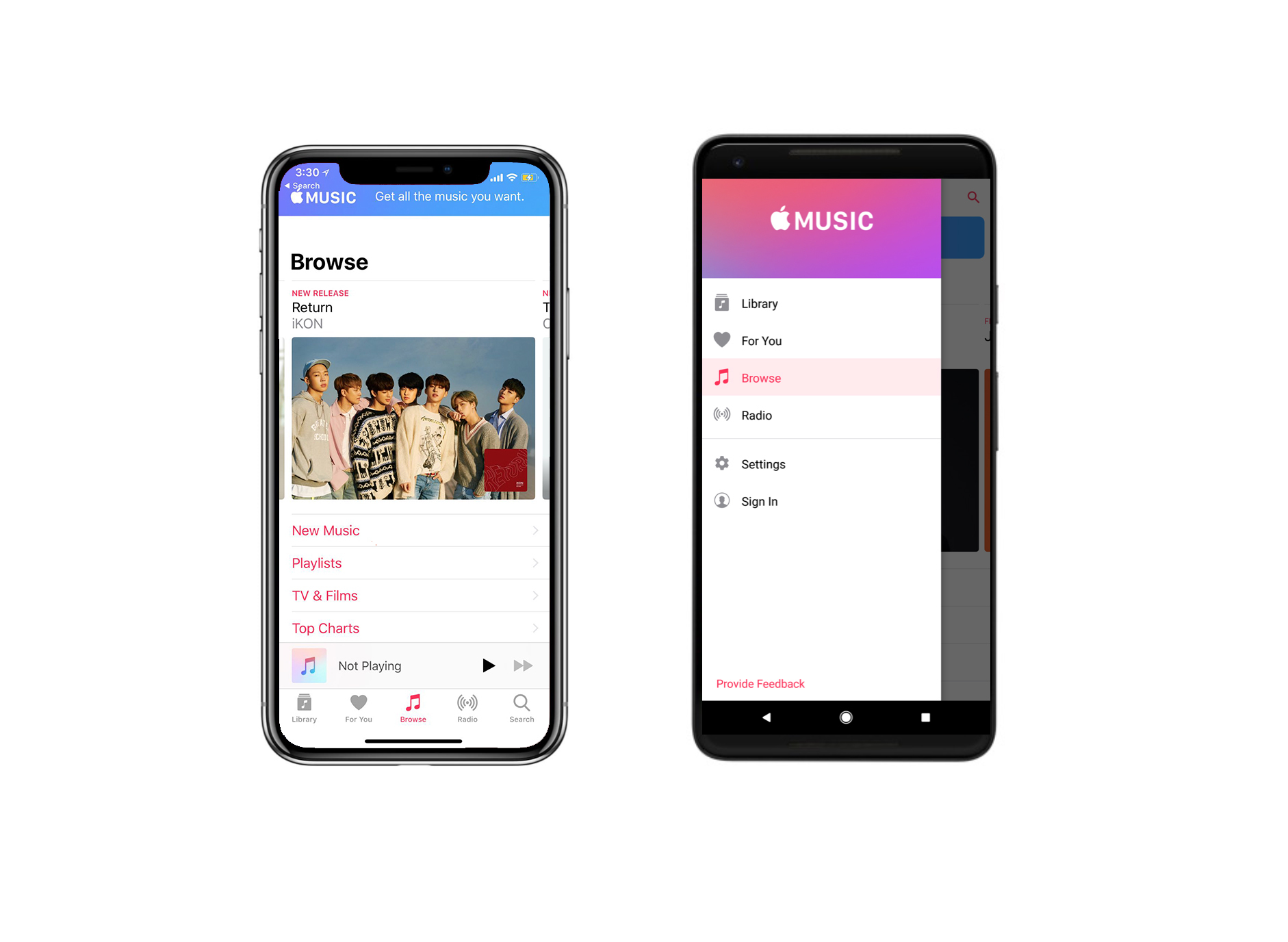 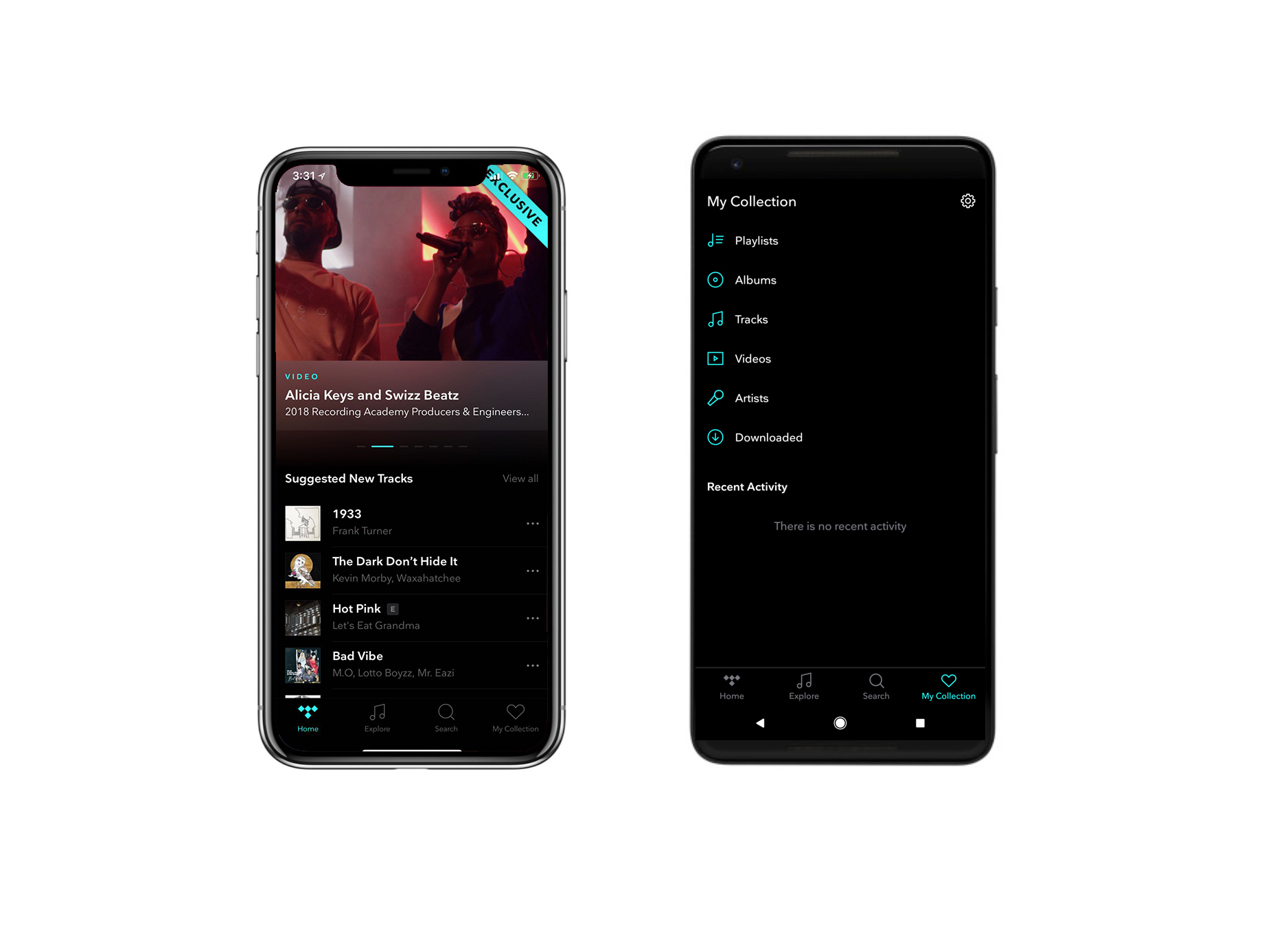 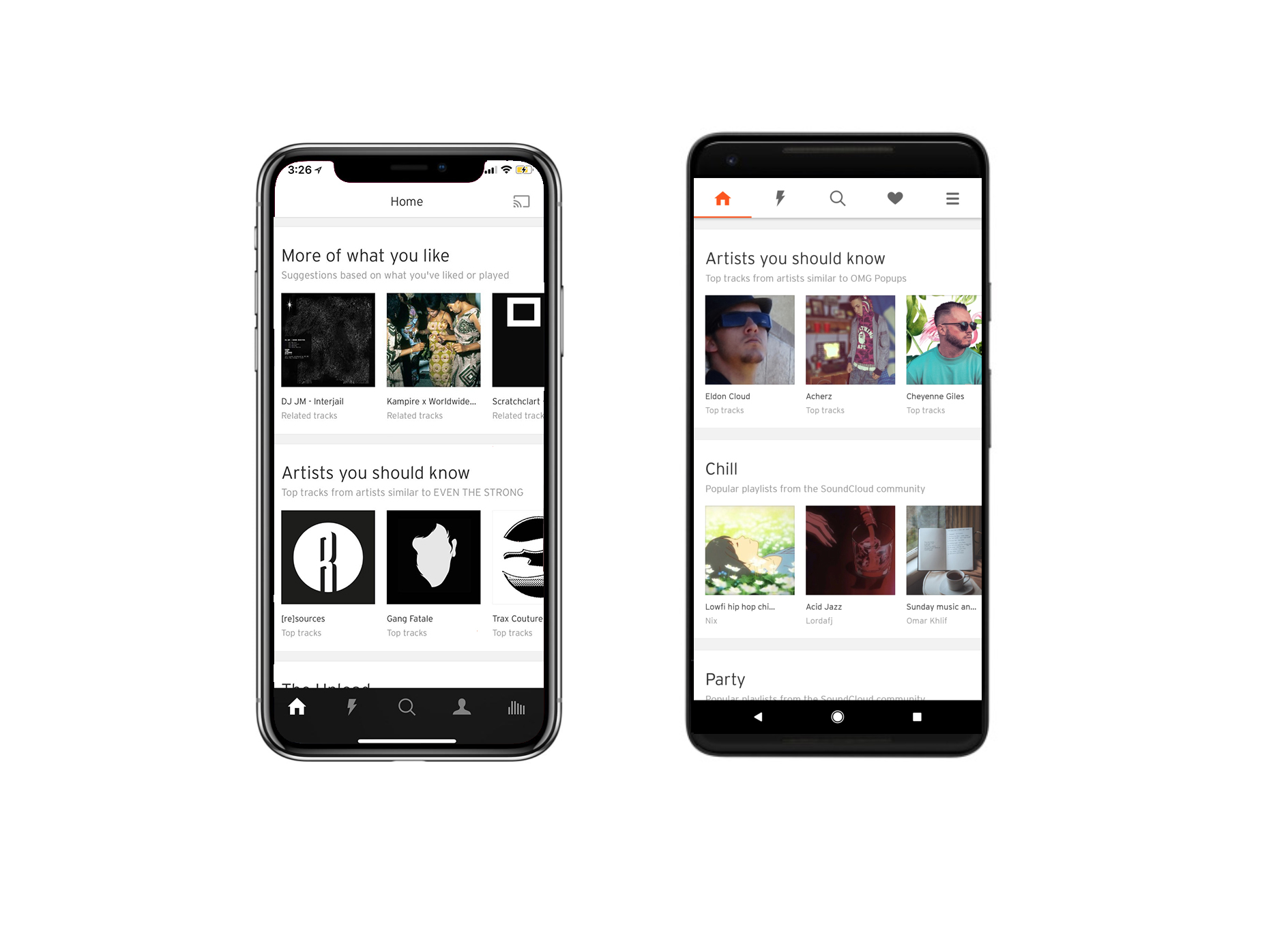 Having said this, the Pixel does have a slight edge because of Android’s picture-in-picture function. This allows users to watch live content while multi-tasking on other apps. Yes, that includes watching YouTube videos and exiting the app.

Sounds like a dream come true, right? The bad news is that this feature only works on apps and videos that are PiP enabled and unfortunately, not all YouTube videos are PiP enabled… yet. 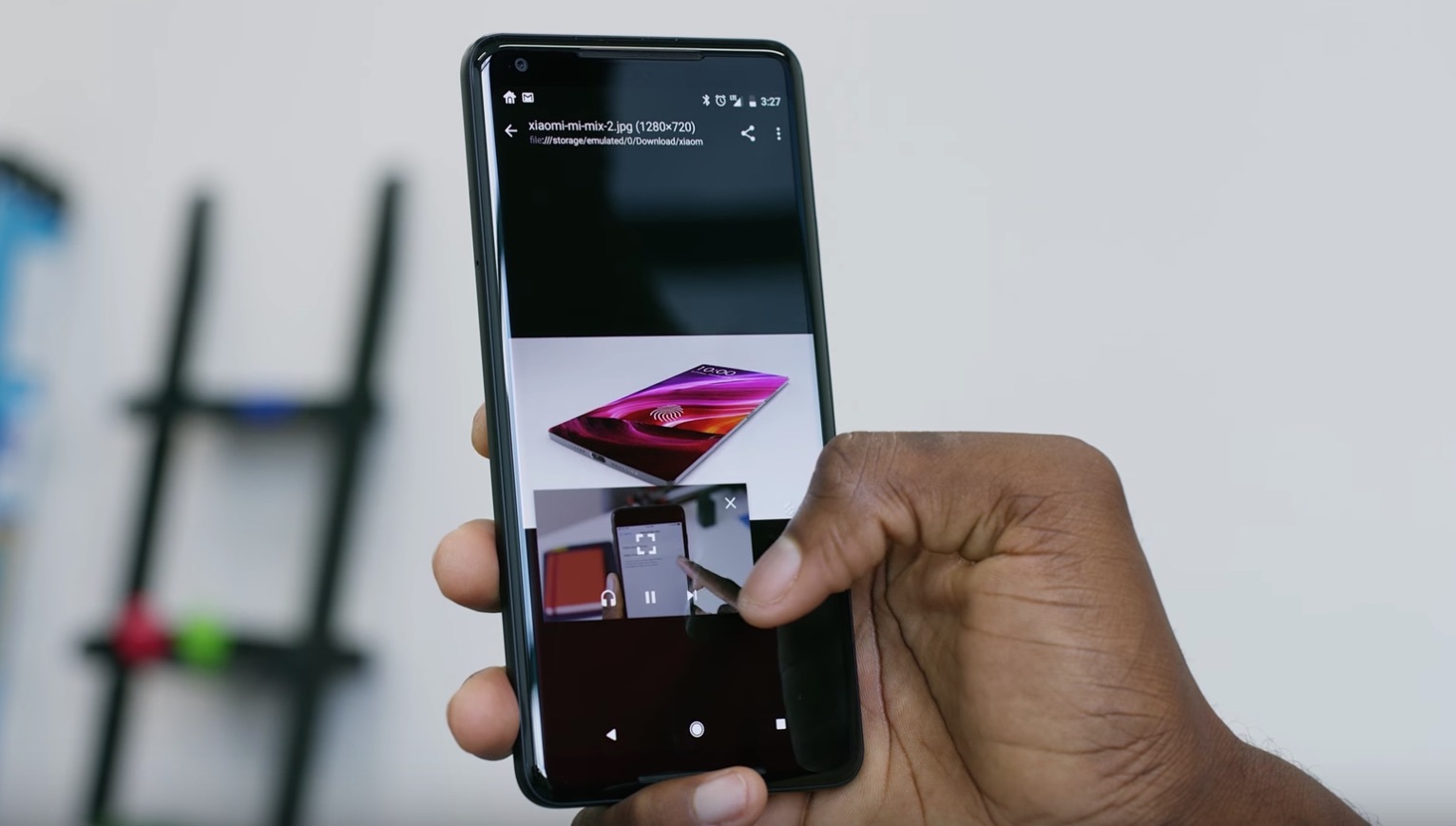 So who’s the fairest of them all?

It is a tough call, especially since both devices are extremely high-performing. But after much deliberation, the Google Pixel 2 XL has to be the phone of choice, simply because of its exclusive and advanced features like "Now Playing" and "PiP".

If you’re already an iPhone user and switching sides is not an option, rest assured the iPhone X will also perform just as well. It’s also worth mentioning that, as much as the added features on the Pixel are impressive, it might not be enough to convert an Apple consumer. But, with all things considered, if you have more than S$1,000 to spend on a phone, make it this one.