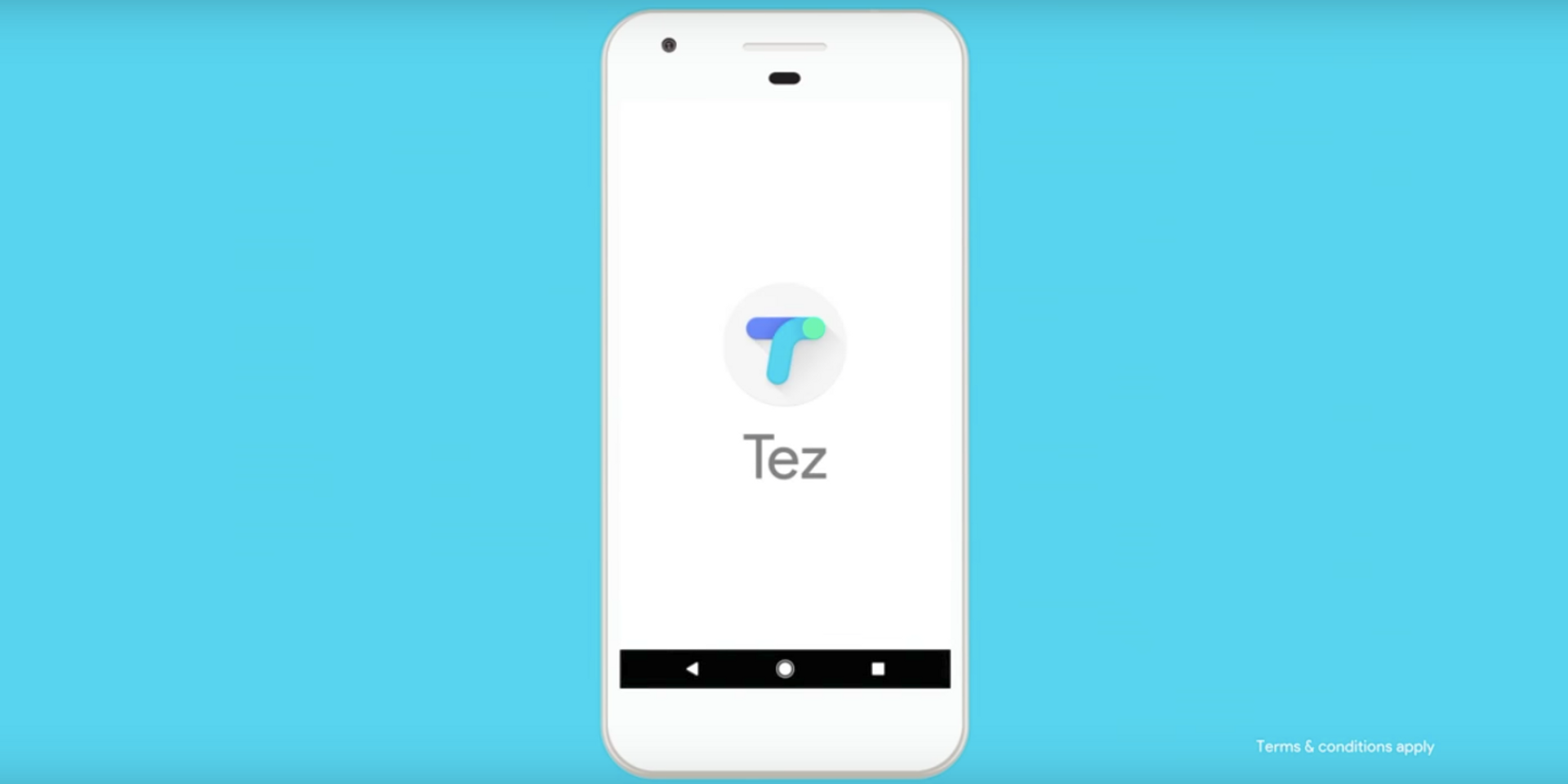 Recently launched by Google exclusively for smartphone users in India, the payment app Tez (the Hindi word for “fast”) changes the game for money transfers. It allows users in India to make payment in both physical stores or online, regardless of the amount, directly from the payer’s bank account.

However, what’s remarkable about Tez is that allows the option for users to make one-time transactions with strangers, by utilizing Audio QR technology.

Available in the app’s “cash mode” option, Audio QR technology allows the payer and payee — or rather, the payer’s and payee’s mobile devices — to identify each other via ultrasonic sound, which is transmitted and received by the device’s microphone and speakers.

The cash mode option can only be used when the devices are within close proximity – which doesn't seem like much of a hassle when you consider the explicit anonymity this method uses, allowing bank account and mobile phone numbers to be concealed when making transactions.

Tez works with all 55 banks on India's Unified Payments Interface (UPI), thus providing users the option of making payment from more than one bank account — so long as the bank is listed under the country's UPI.

With the Audio QR technology, Tez allows not only for cashless transactions, but also speedy transactions. We’re hoping we’ll see a Singaporean version of Tez eventually, given how fast-paced our society is.

Watch a demonstration of the app here: