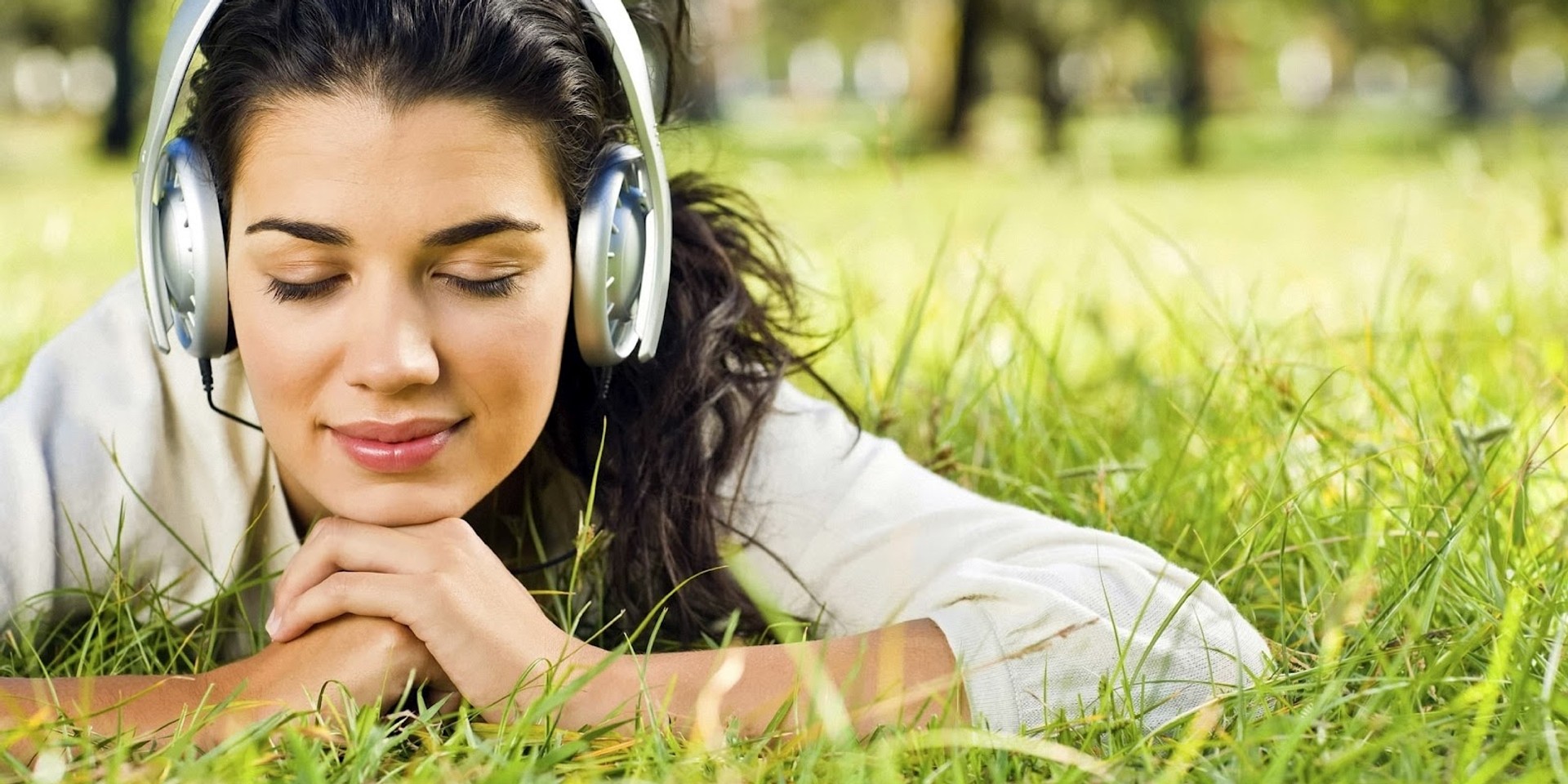 Words by Surej Singh
Photography by I Heart Intelligence

Ever gotten goosebumps while listening to music?

There's a deeper meaning to it than just appreciating what you're listening to, according to a study conducted by Matthew Sachs, who published his findings on Oxford Academic.

The brain patterns of all 20 participants and the results showed that those who had chills have a denser volume of fibres that connect to their auditory cortex and areas that process emotions. Memories that correlate to certain songs also play a part in the heightened sensations one might feel while listening to music.

As of right now, Sachs is working on conducting a wider, and more in-depth study to register how the brain works with music.

An excerpt from Sachs' study reads "Our findings provide the first evidence for a neural basis of individual differences in sensory access to the reward system, and suggest that social-emotional communication through the auditory channel may offer an evolutionary basis for music making as an aesthetically rewarding function in humans."