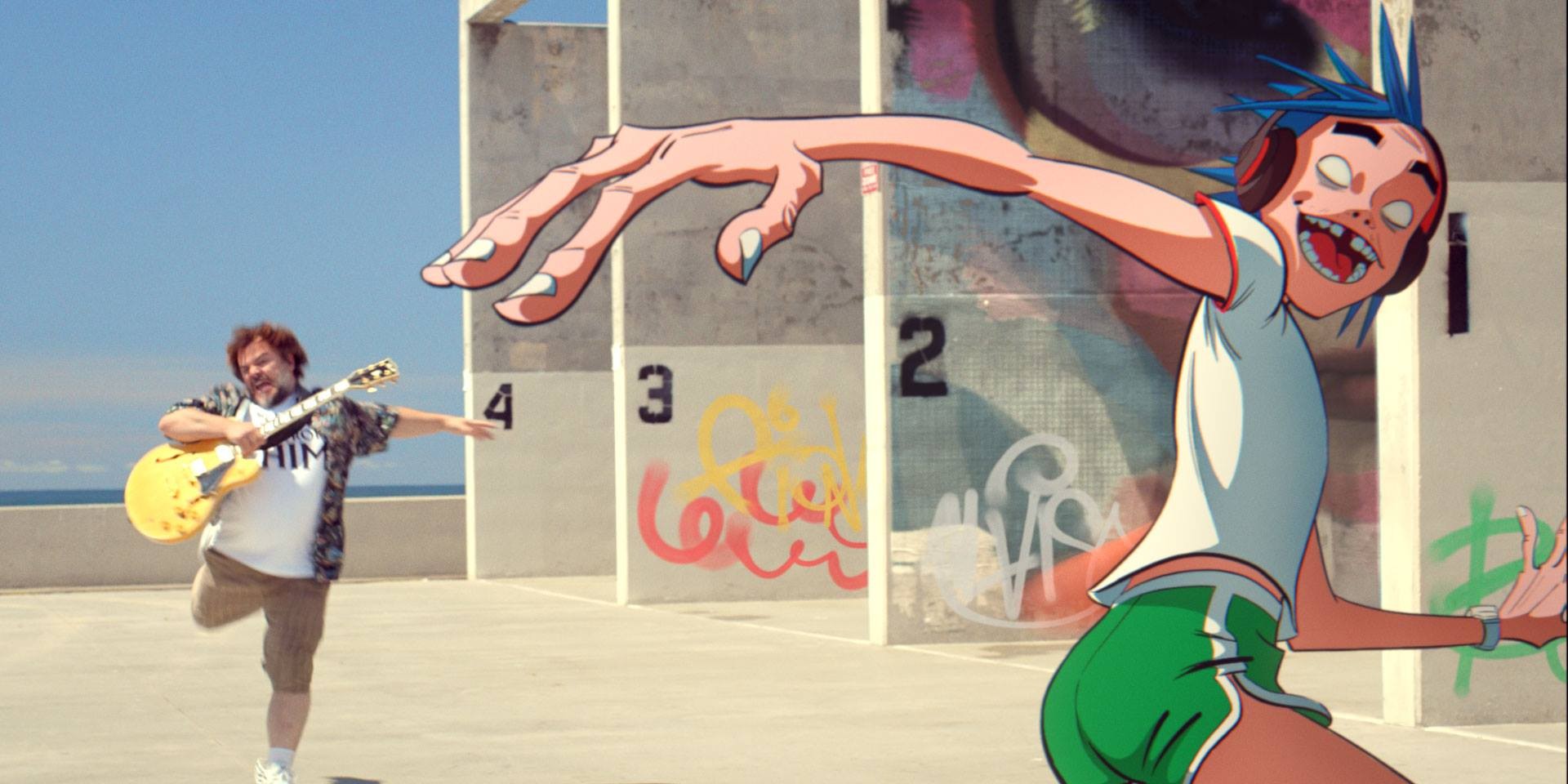 Gorillaz recently confirmed that a new album is on the way, just a year after they released their hit comeback album Humanz. It's called The Now Now and now two songs have been unveiled: 'Humility' featuring George Benson and 'Lake Zurich'.

Damon Albarn and Jamie Hewlett are the duo behind Gorillaz, whom you know and love from mid-2000s hits such as 'Feel Good Inc' and 'Clint Eastwood'. The Now Now will be their sixth studio album, and will be out on 29 June.

'Humility' features jazz and soul icon George Benson, and has gotten a sunny, fun-loving video with a cameo from Jack Black. 'Lake Zurich' on the other hand is a funky, mostly instrumental track.

According to Pitchfork, in an interview with Zane Lowe, Albarn revealed that in striking contrast to last year's collab-heavy Humanz, the only guests on The Now Now are Benson, Jamie Principle, and Snoop Dogg.